Last week we took good people and made them sound evil.

This week it’s the opposite.

If you team name puts a positive spin on someone bad, you will get a bonus point. 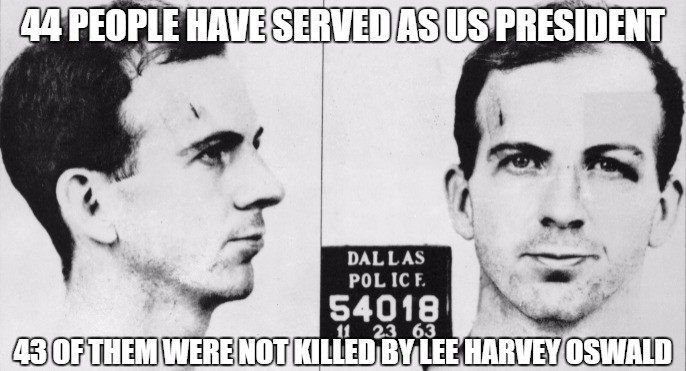 The Wicked Witch of the West just wanted her dead sister’s shoes back.

Stalin drastically reduced the obesity rate among his people.

Freddie Krueger was devoted to the dreams of children.

Jack the Ripper got countless prostitutes off the streets.

Sauron sought to unite all of Middle Earth.

Say what you want about Hitler, but he DID kill Hitler.

Anything that takes a villain and finds the positive side of things will get you a bonus point.