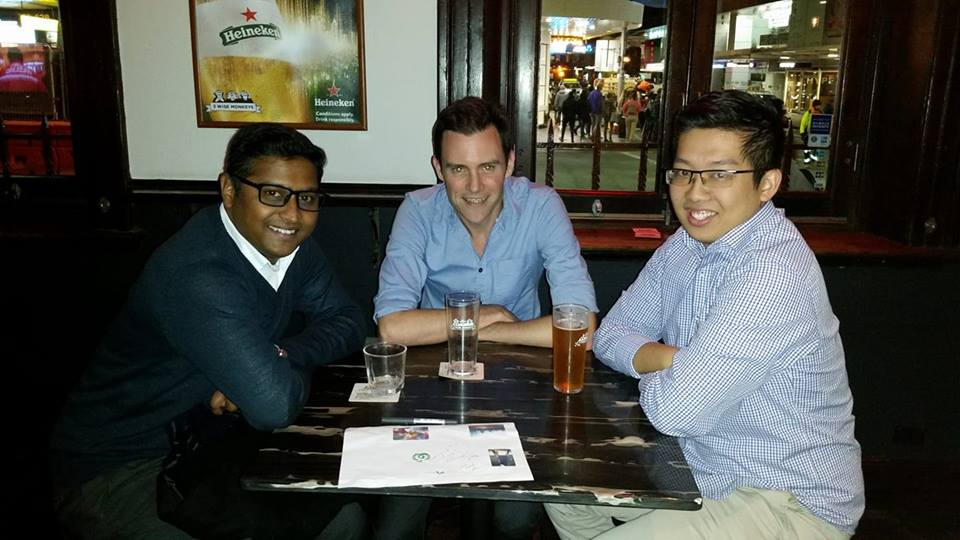 These guys won a jackpot too. It was a very good night for them. 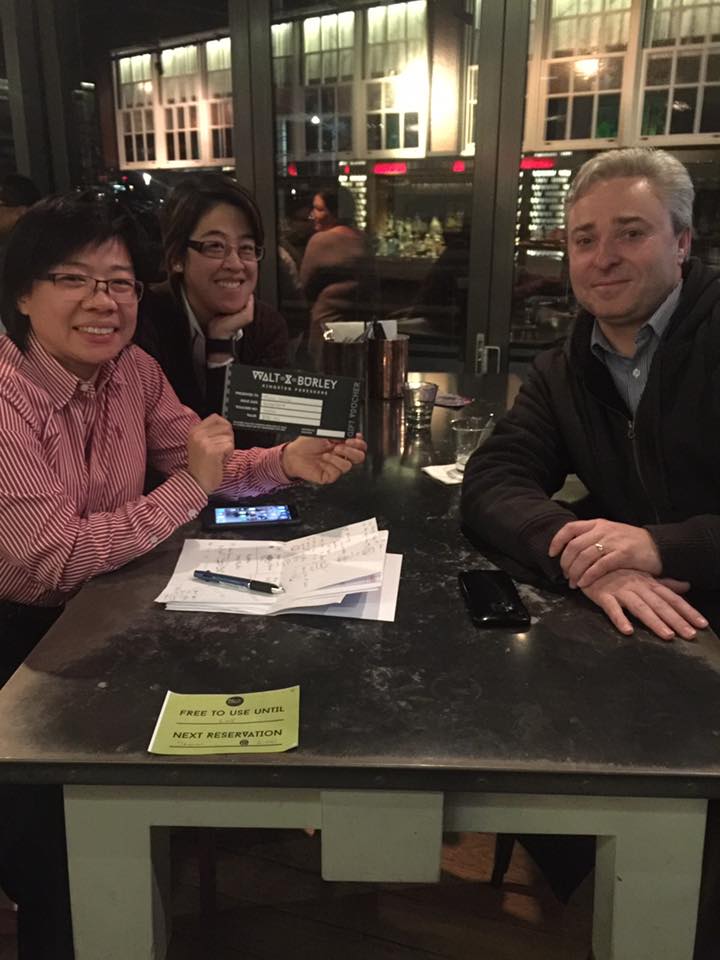 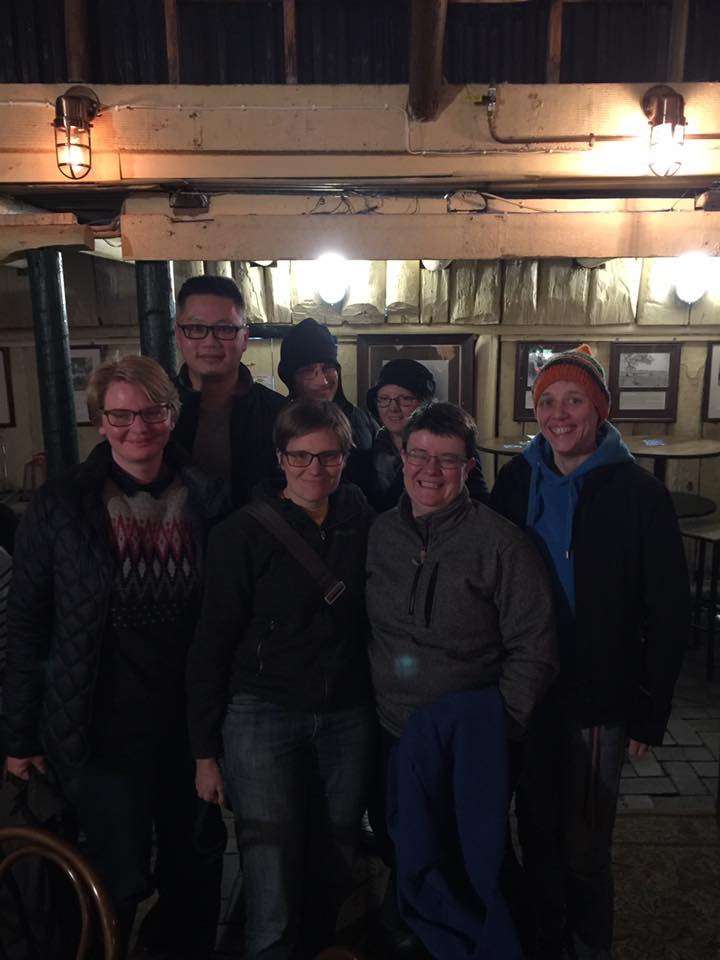 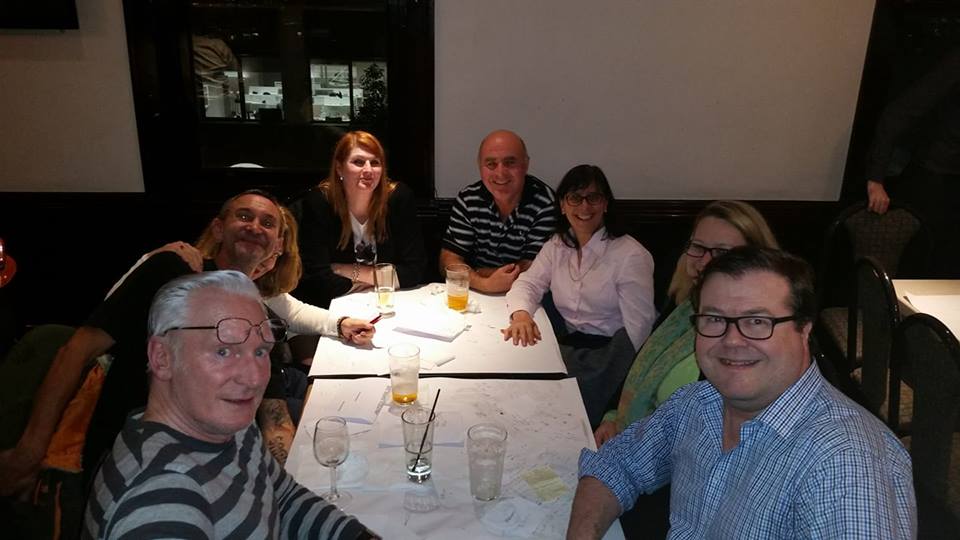 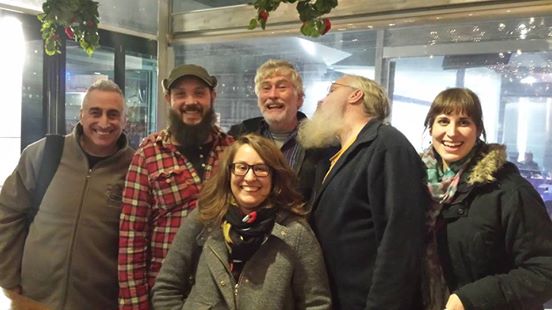 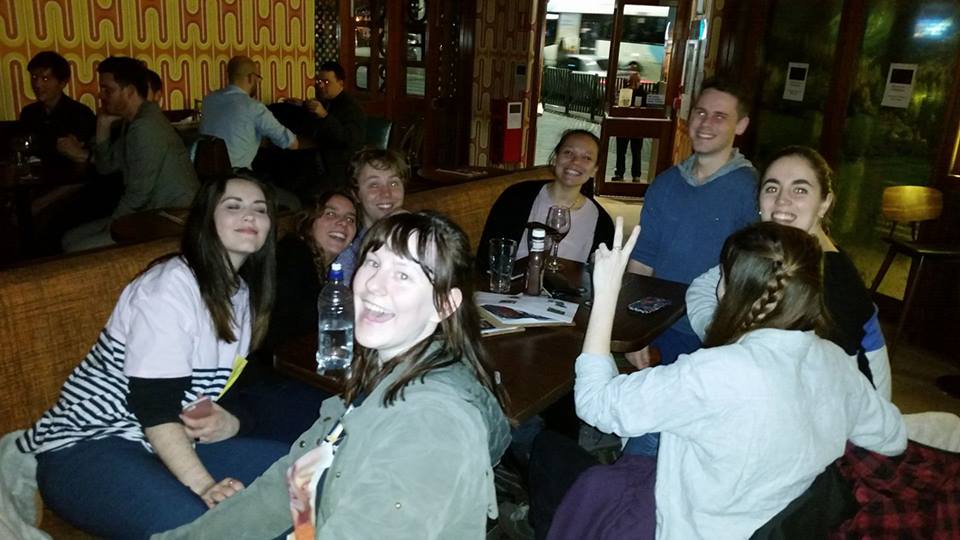 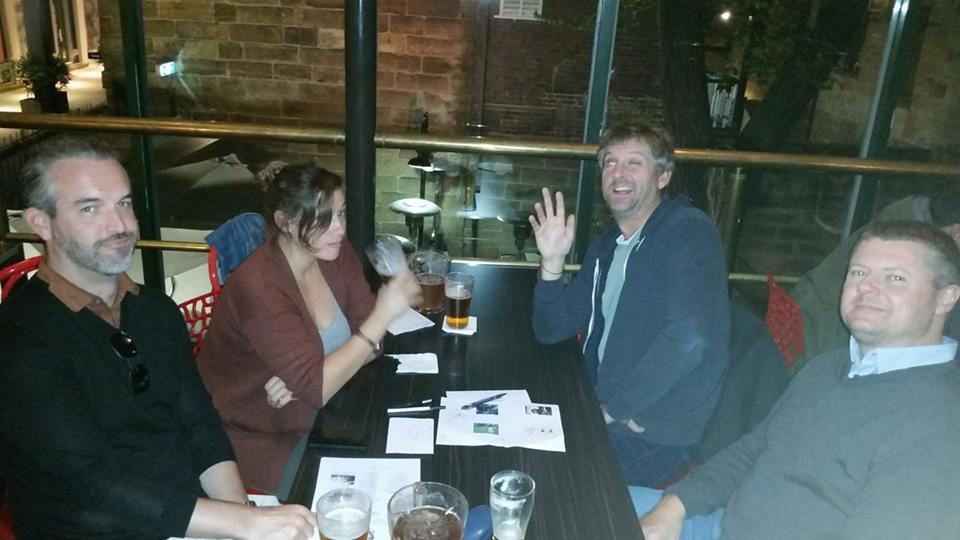 Here are the petty things that enrage you.

People asking “how are you” and not caring about the answer

Tagged in a shit meme

Venomous and poisonous are not the same thing

When bar tabs are only valid for a week

Loud chewing during a movie

That it’s illegal to push slow walkers into traffic 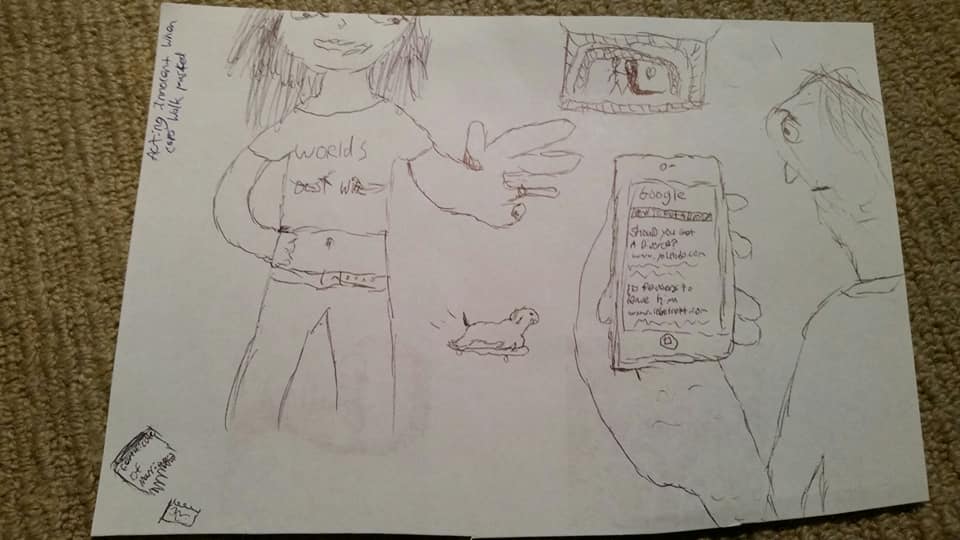 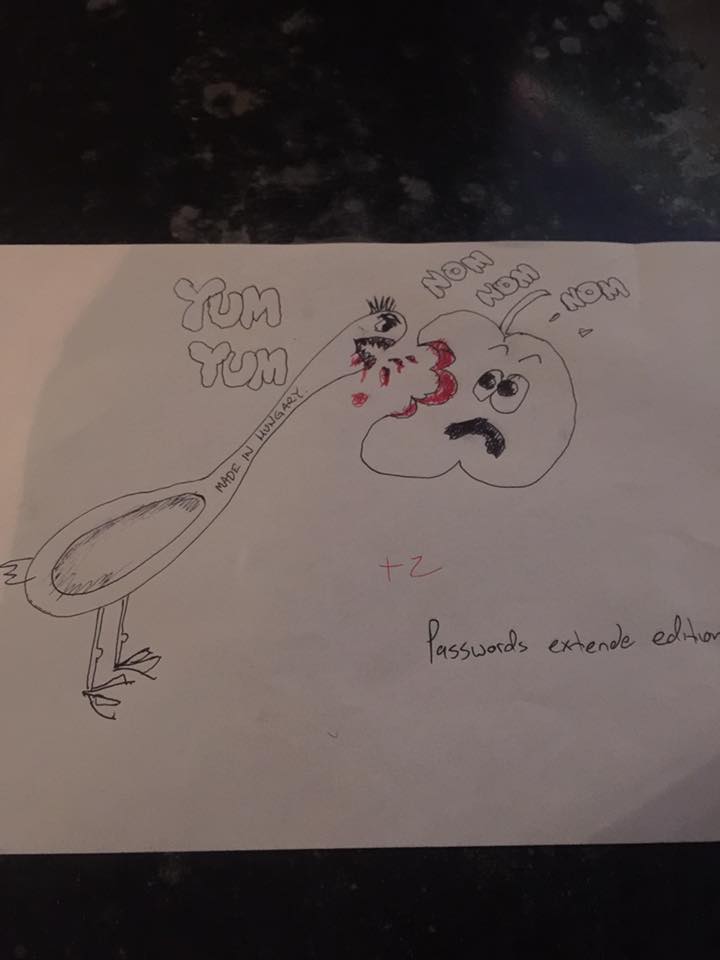 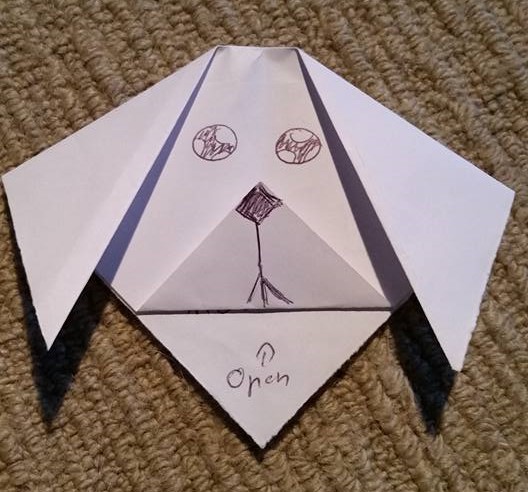 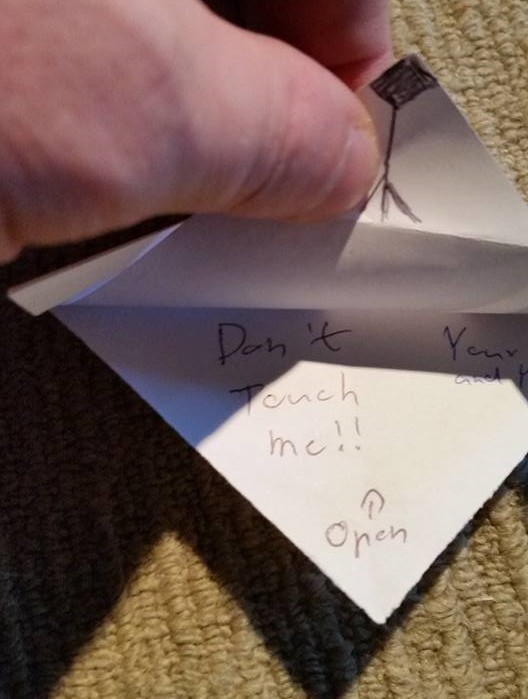 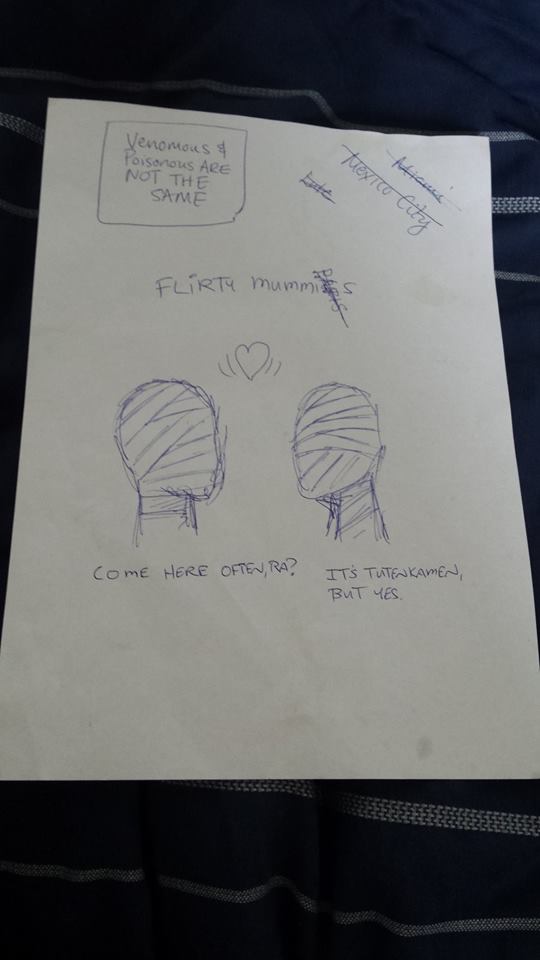 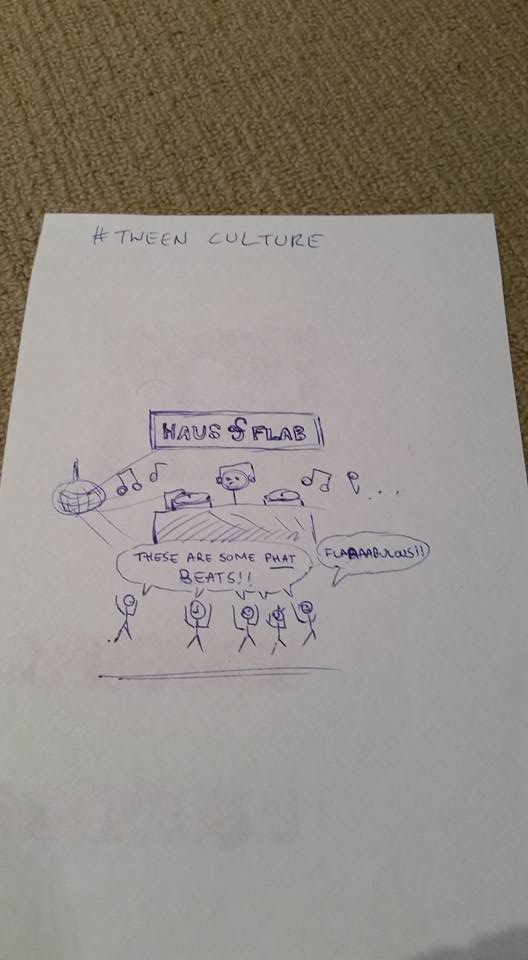 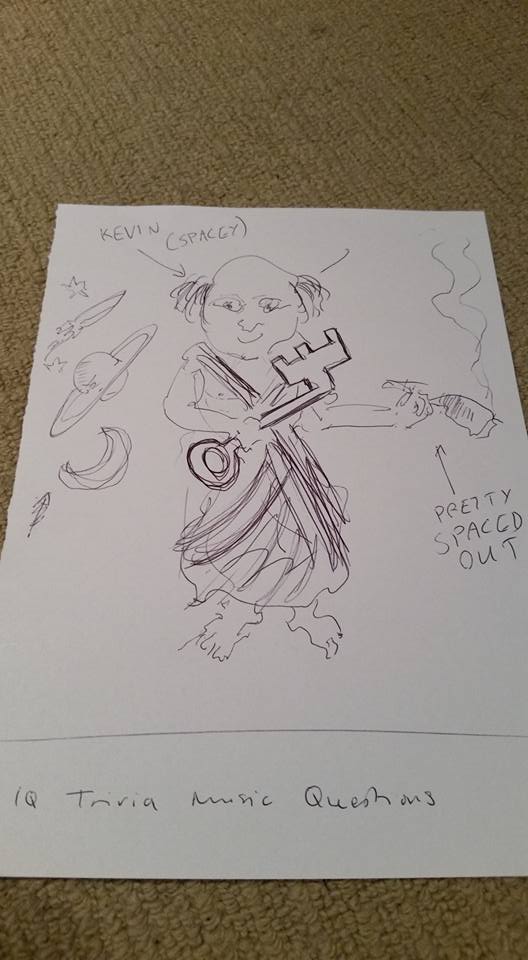 Claiming Ciudad de Mexico as a national capital beginning with the letter C.

When asked for a US state beginning with M, we had to reject, Miami, Milwaukee, and… Mebraska.

Complaining that the content of a history question took place before you were born. (Yeah, that happens sometimes.)

The Canadian not getting a jackpot question on Canadian history.

A room full of people singing along to the karaoke backing track we played as a music question.

Yelling out “PESTO! PESTO! PESTO!” and then watching another team actually write down “pesto” to get the bonus question.