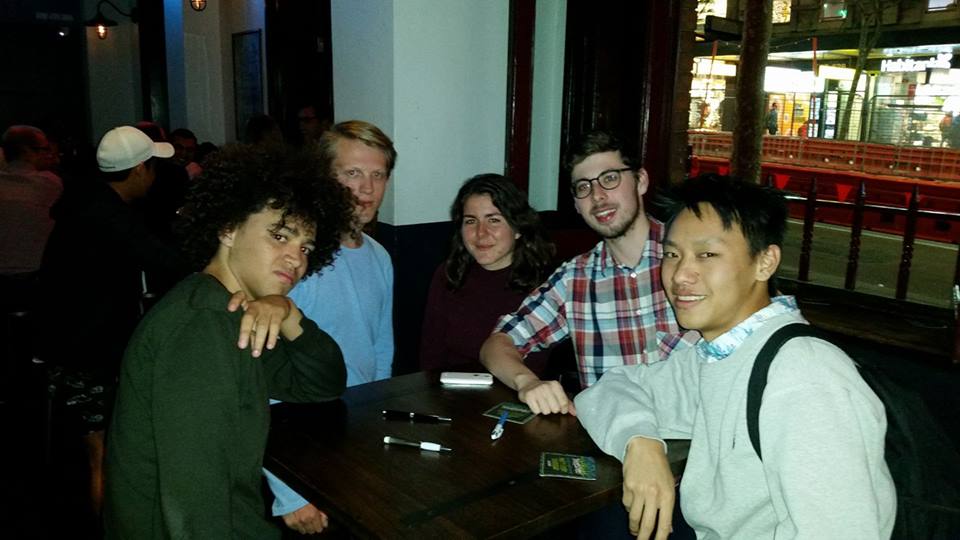 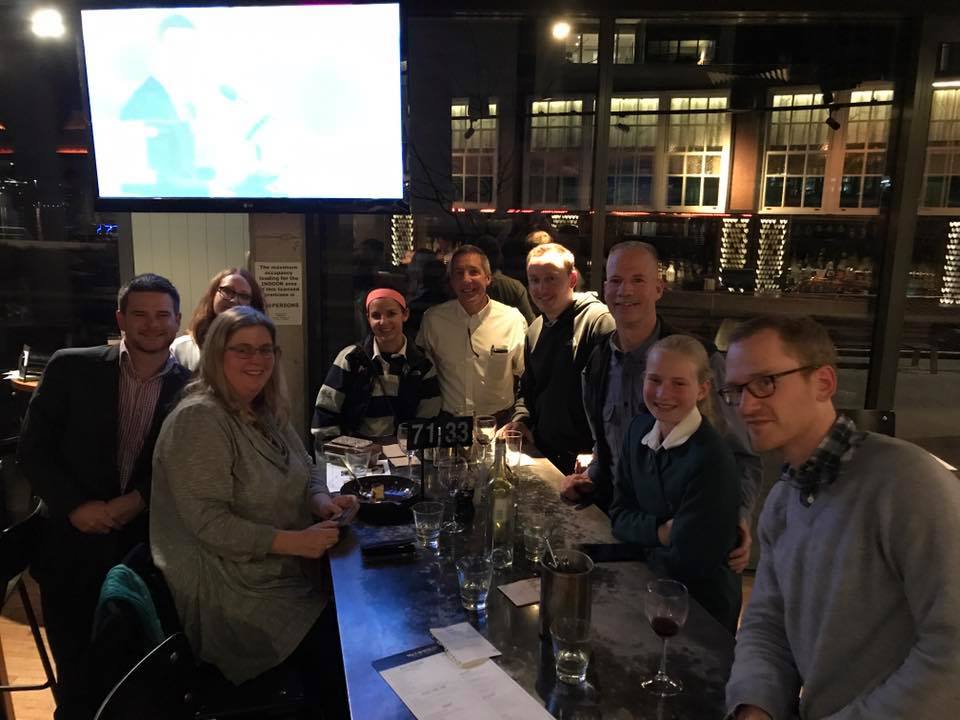 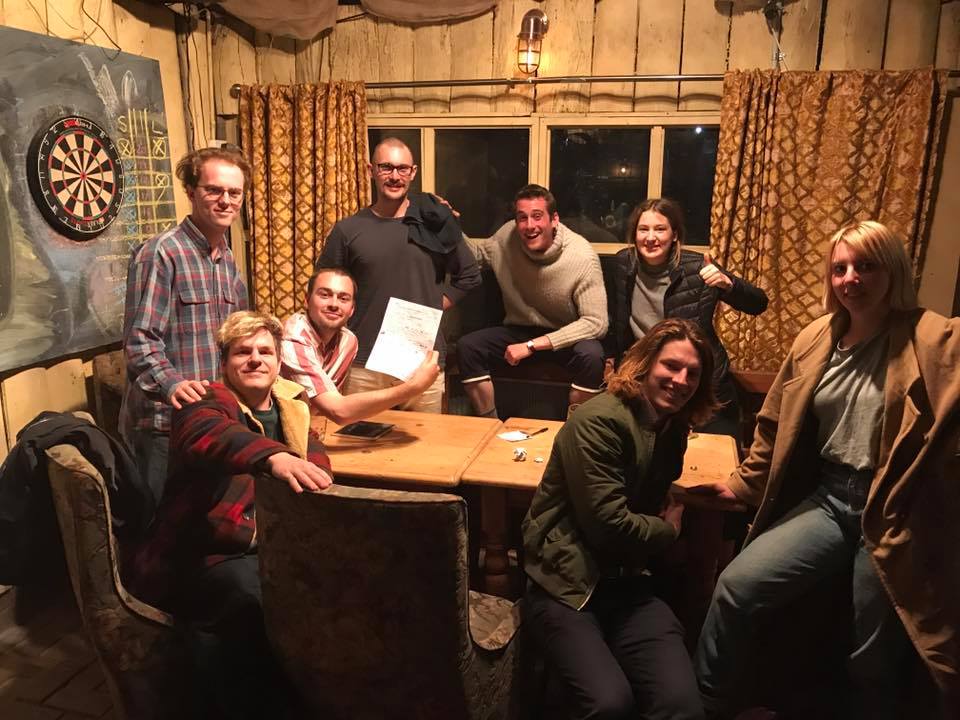 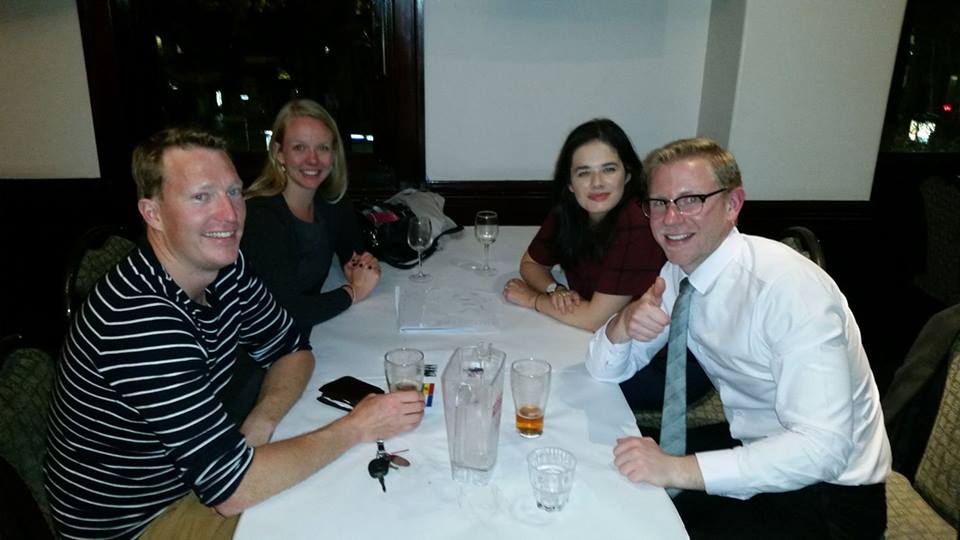 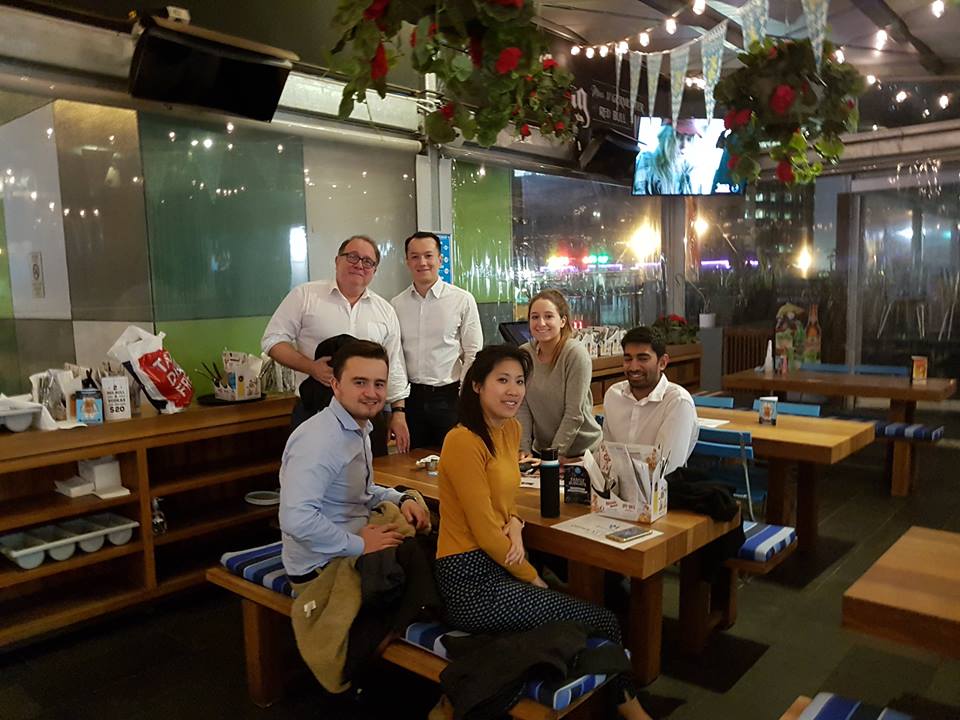 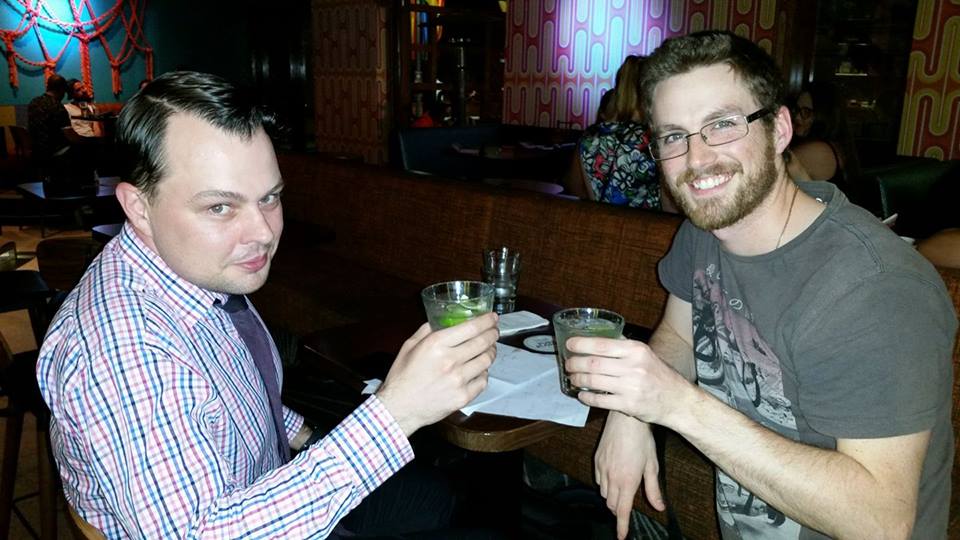 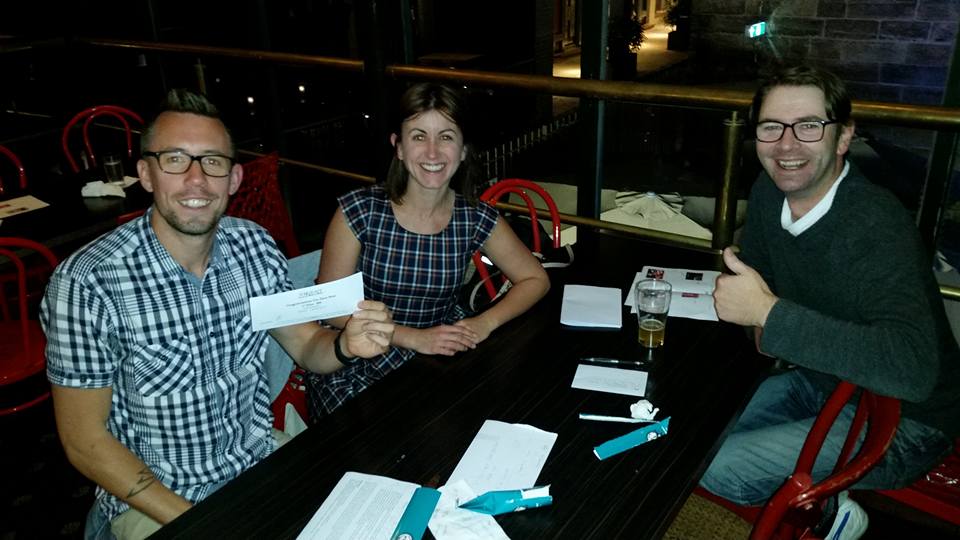 These guys nearly talked themselves out of the correct answer in the jackpot round, but still managed to take home $237. 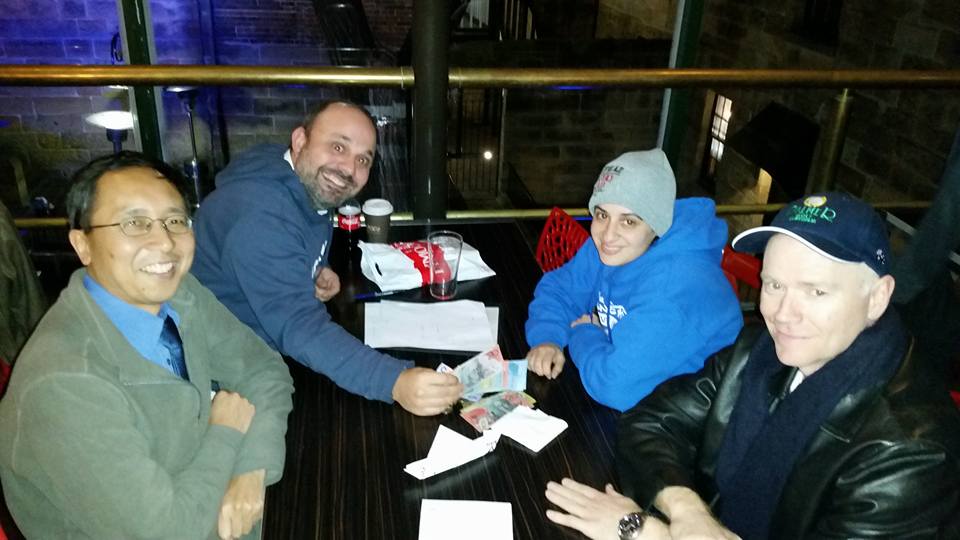 You had some good ideas for Google searches 200 years ago.

Why won’t Sir let me have more?

Is cocaine a miracle drug?

How do I know if my slave is pregnant with my baby?

How do you motivate your slaves?

How to change a wagon wheel

How to get a free ticket to Australia

How to Change username: New Holland to Australia

Is my 14 year old bride having a midlife crisis? 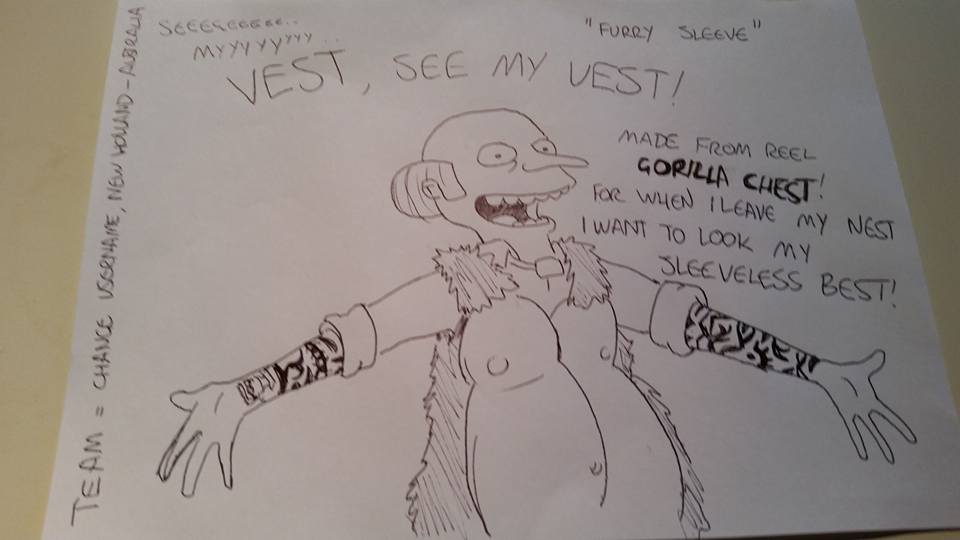 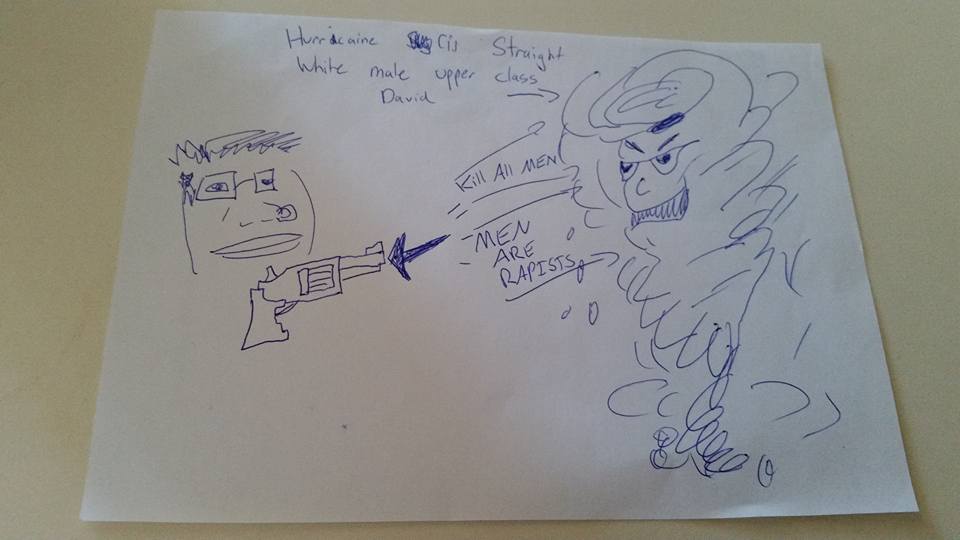 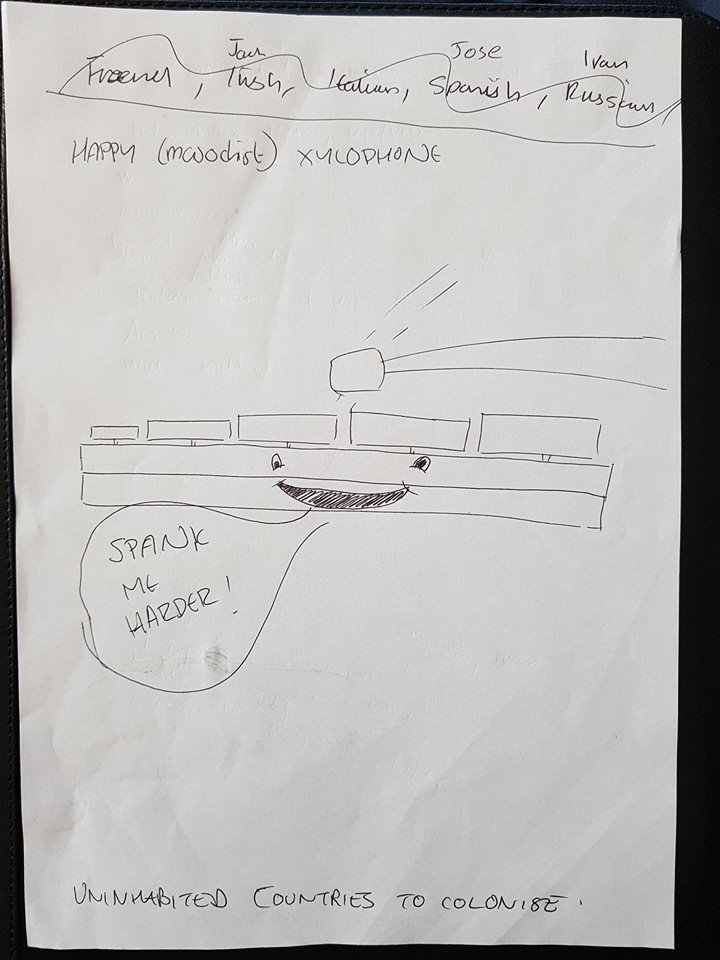 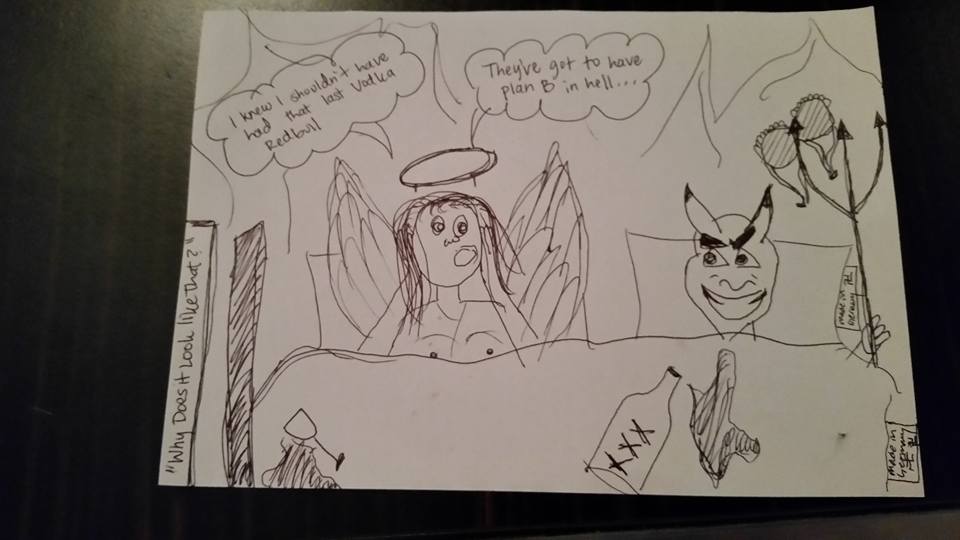 One enormous Samoan bouncer outed himself as a secret Atomic Kitten fan.

Someone guessed that one of the members of Pearl Jam was Opal Chutney.

A group of Filipino tourists decided to play along for a bit, and did better than some of the actual team on the things they answered. 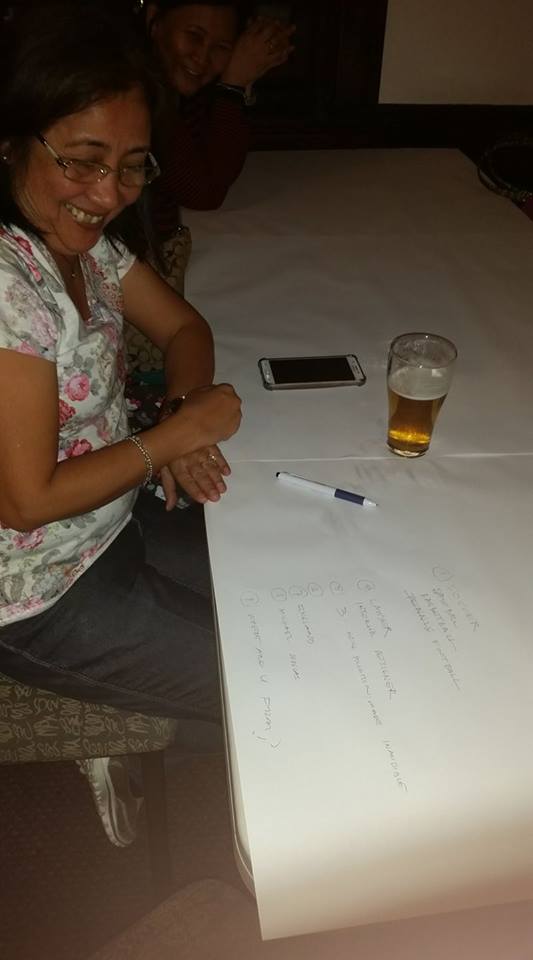 Someone argued with one of their teammates that the earth was denser than the moon, saying “we have a molten core of iron you f*ckwit!”

The same guy was arguing about the size of the average testicle, and said “hey there’s no reason to get teste.”