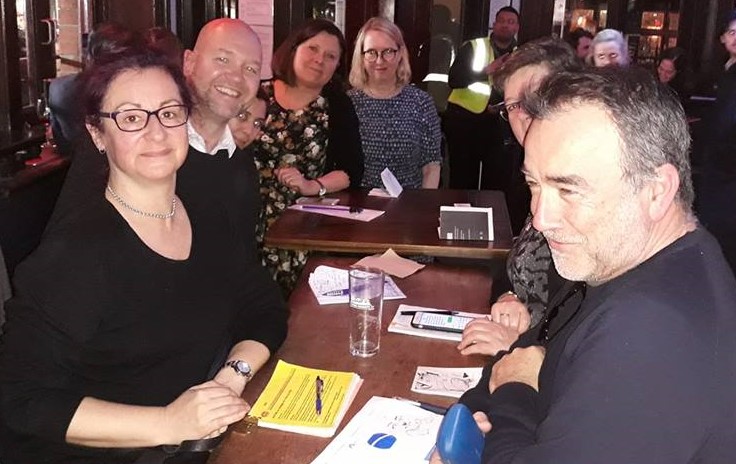 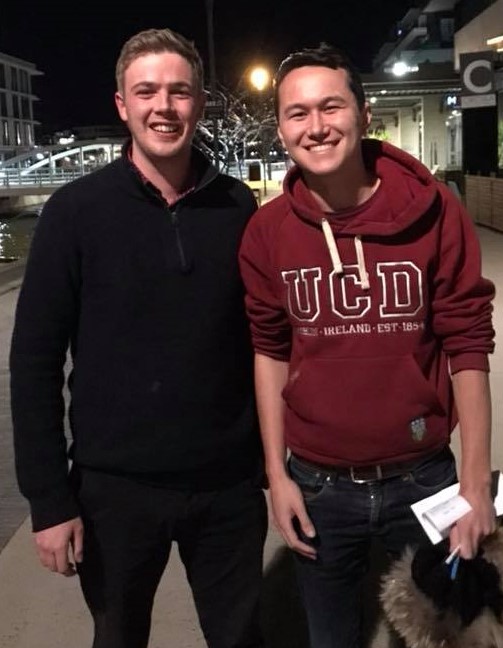 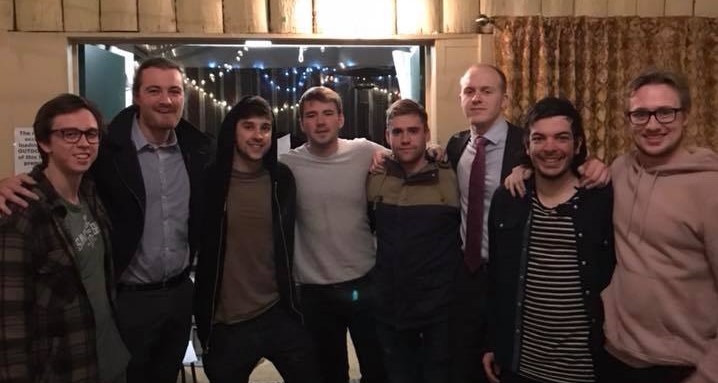 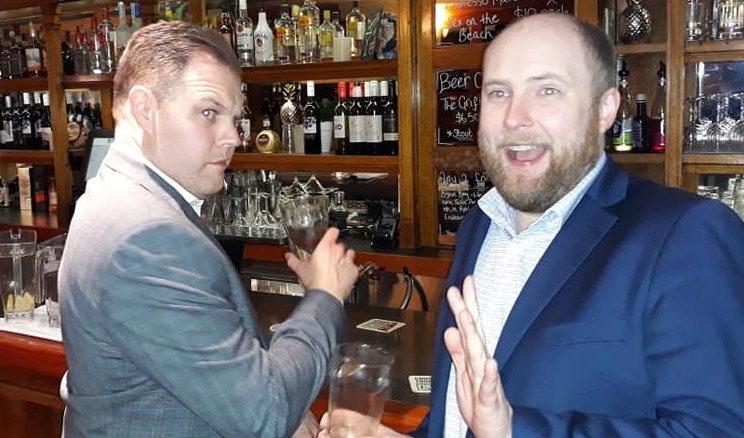 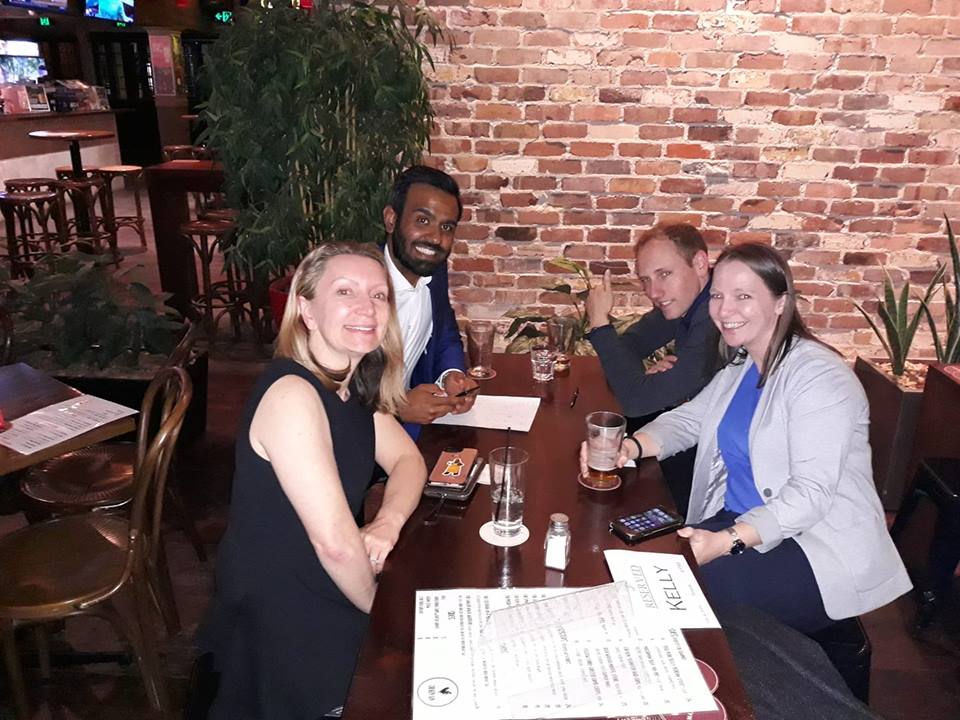 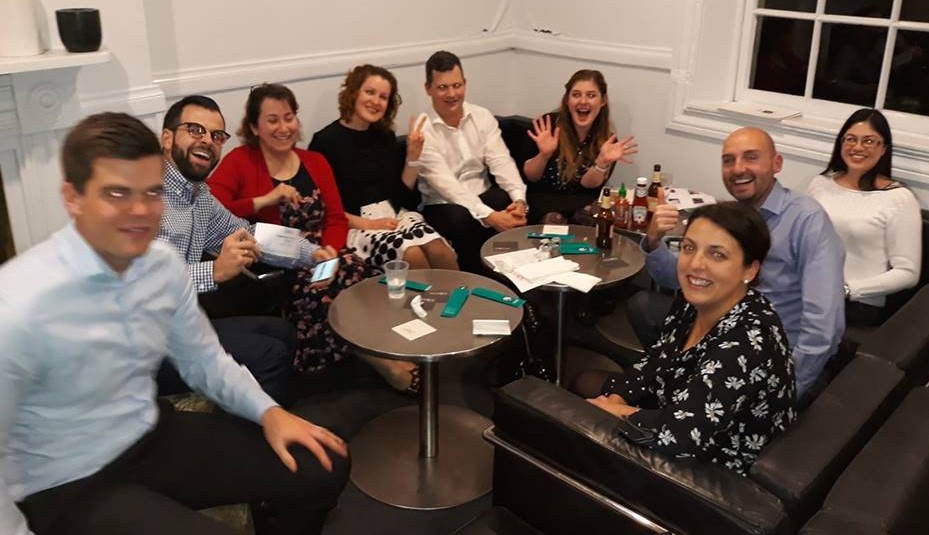 This team had two people from Cyprus, and lucked out when our jackpot question was on alcohol… from Cyprus. 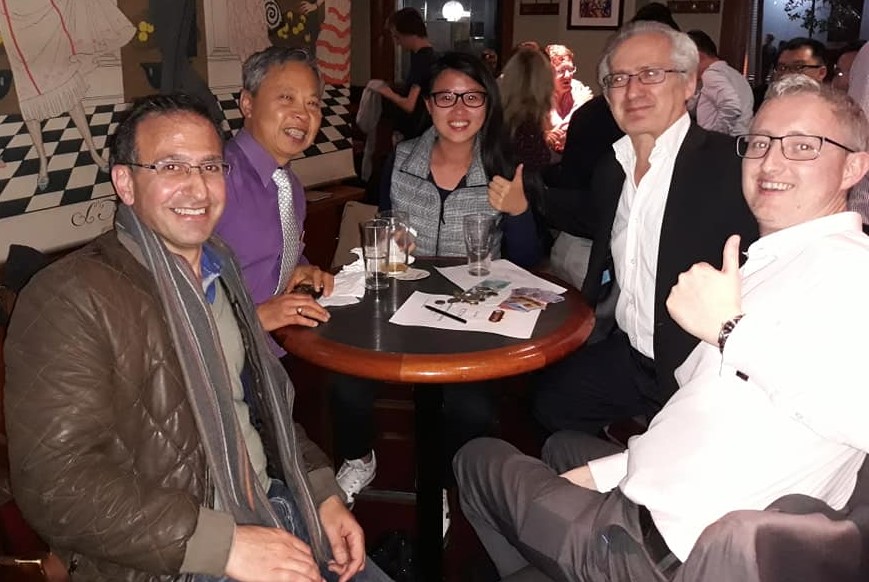 You were very good at coming up with ineffectual pick up lines.

Have you got a pen? Because you should probably get back to it before the farmer notices you’re missing.

Do you come here often? Because you shouldn’t.

Do you like STIs? And I’m not talking about the car.

Nice shoes. Do they come in women’s sizes?

You remind me of my mother.

You’re invited to my pants party.

You must have fallen from heaven. You’ve got blood all over your face.

You must have jumped out of hell.

Hey baby, you look like garbage. I’d love to take you out.

Your teeth are like stars. They come out at night.

You smell better when you’re awake.

You could be a part time model. 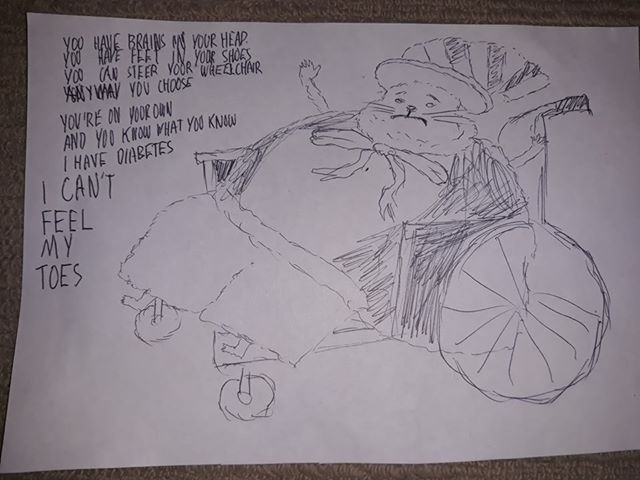 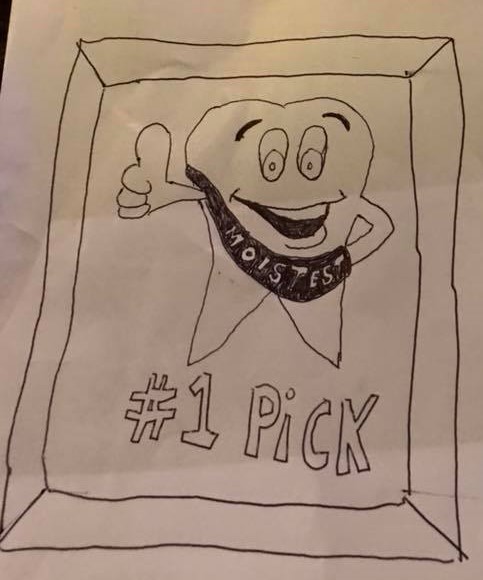 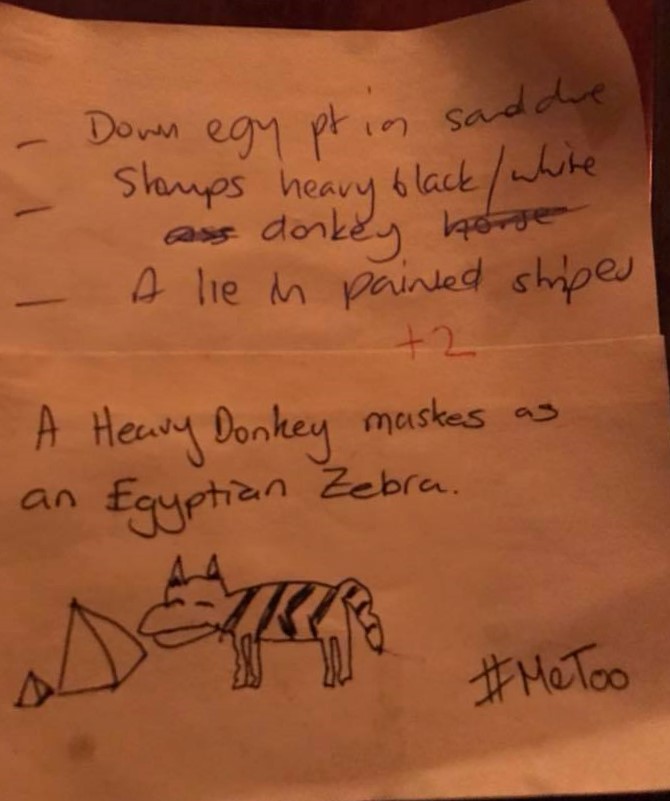 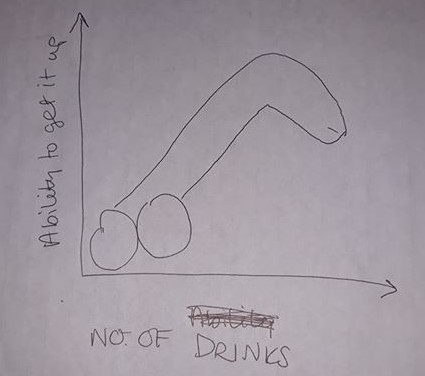 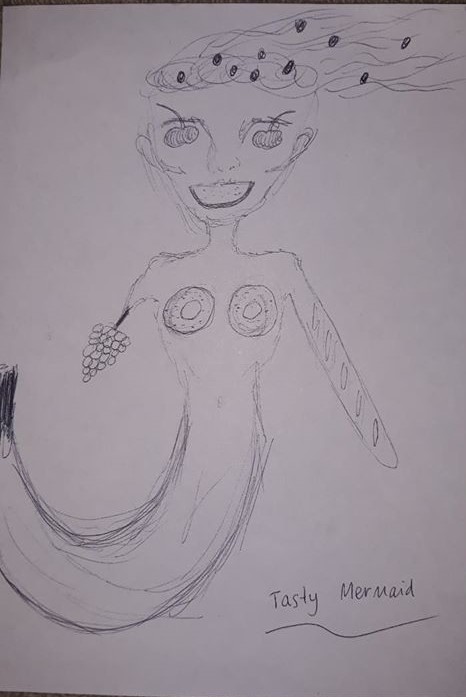 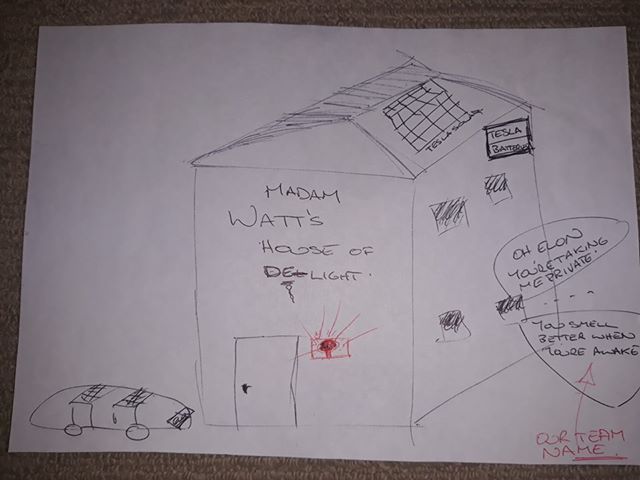 One team taught one of our hosts that the Friends theme music was originally going to be Shiny Happy People by REM and got a bonus point for their efforts.

When they couldn’t remember the name of the 30 Rock character Jenna Maroney, one team named four other roles played by the same actress.

We asked about the most common countries of birth in the Australian census, and one team forgot to list Australia.

A team came up to us with the answer to a bonus question two minutes after another team had gotten the answer and we had announced it to the whole room.

We asked a question about Canadian Football. We read out the answer & were in the midst of explaining that we would give credit for American football when half the room erupted with angry protests, so we decided if they were going to interrupt us explaining that we were about to give them points, we wouldn’t give them those points after all.

And on two occasions, teams that won prizes left before the results were announced, and others got the prizes by default. IT PAYS TO STAY RIGHT TO THE END PEOPLE!