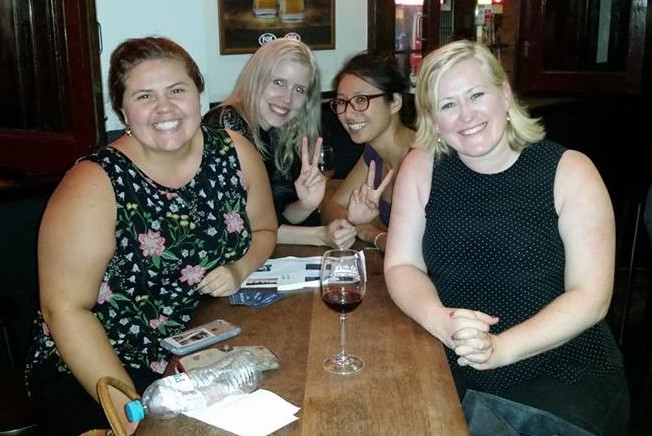 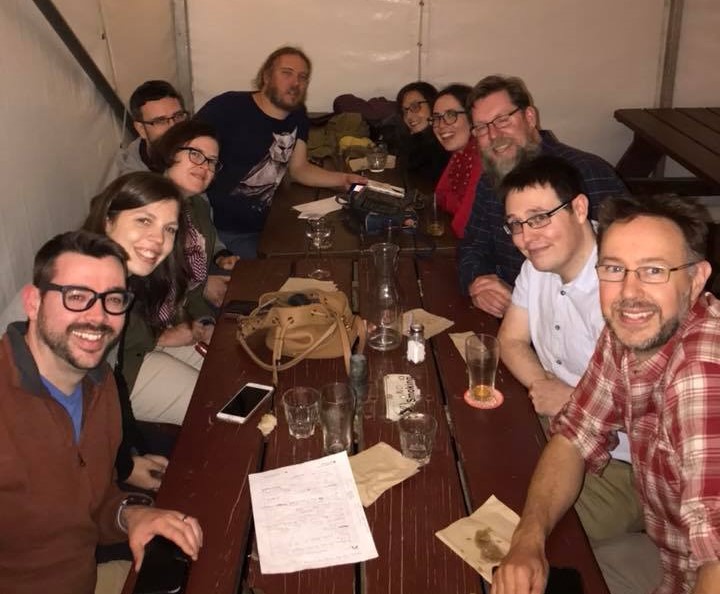 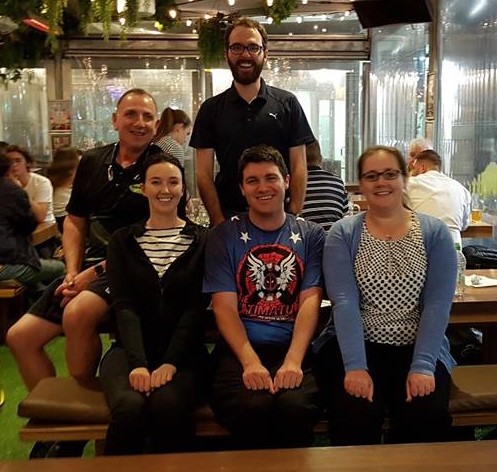 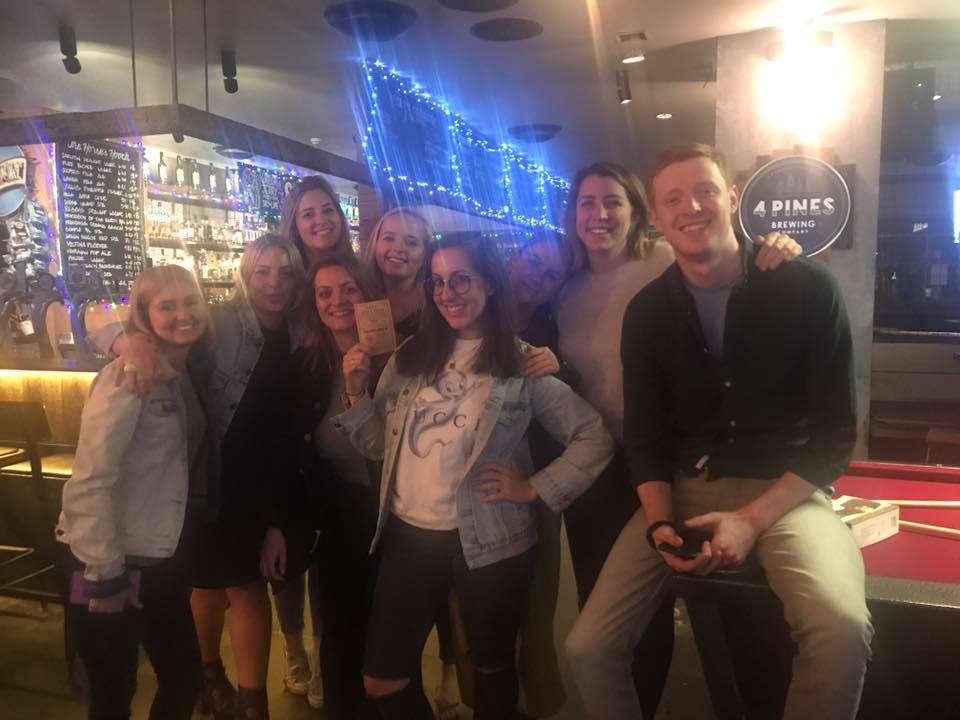 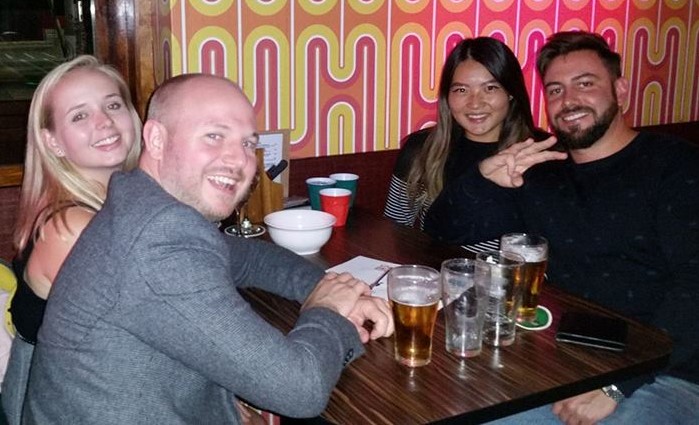 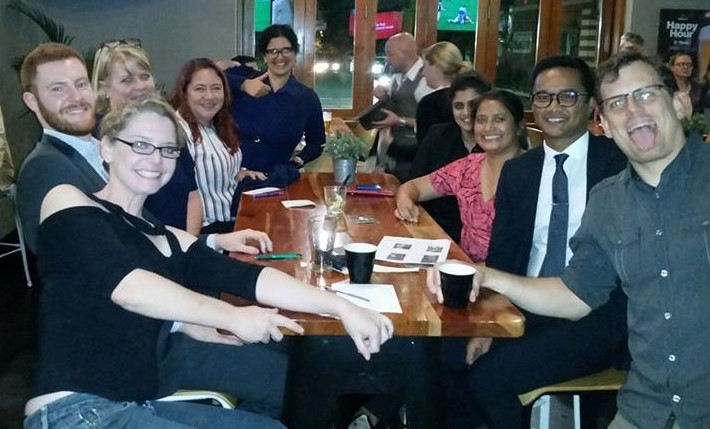 These guys won the jackpot, and then immediately donated it back to the jackpot fund. 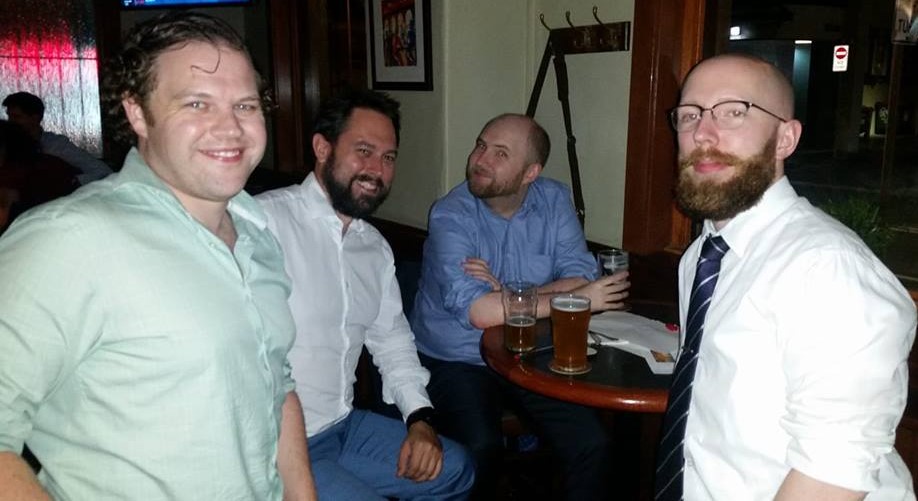 Here’s your reading list for this winter, full of books with one letter changed

Harry Potter and the Chamber of Secretions

A Tale of Two Cuties

The Red Vadge of Courage

Gone with the Wine

Lord of the Fries

Catcher in the Eye

Pilates of the Caribbean

The Fart of War

A Tale of Two Titties

The Puns of Navarone

The Wind in the Pillows

A Song of Rice and Fire

A Bong of Ice and Fire 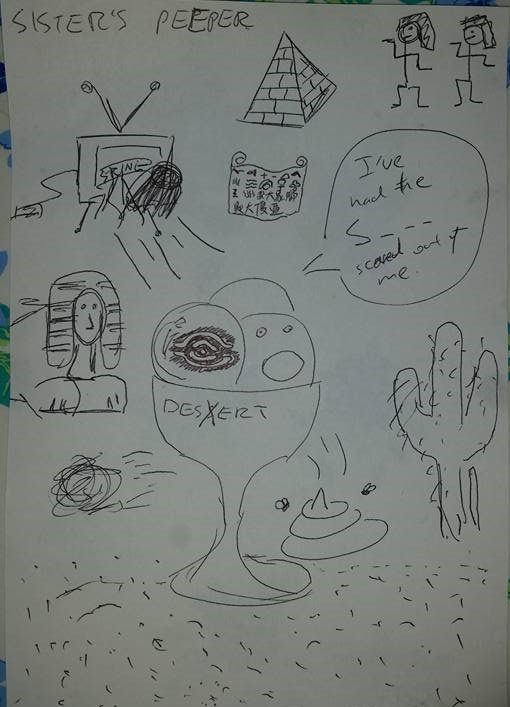 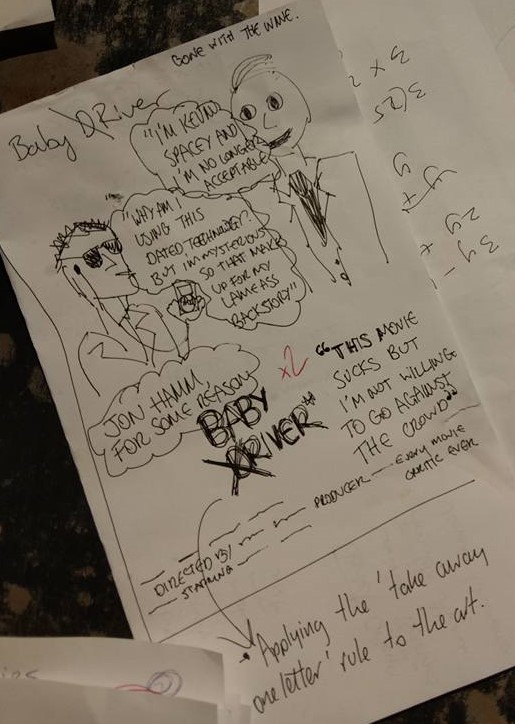 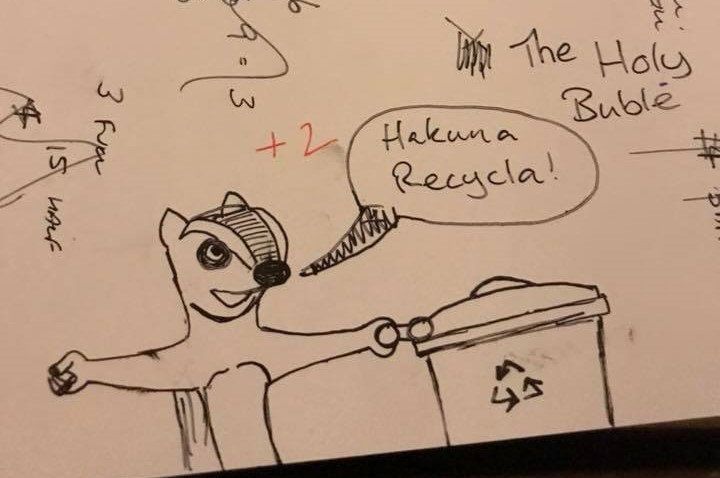 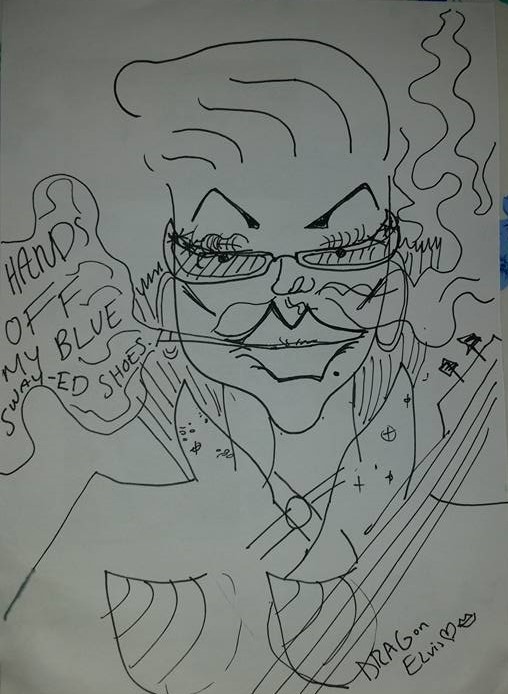 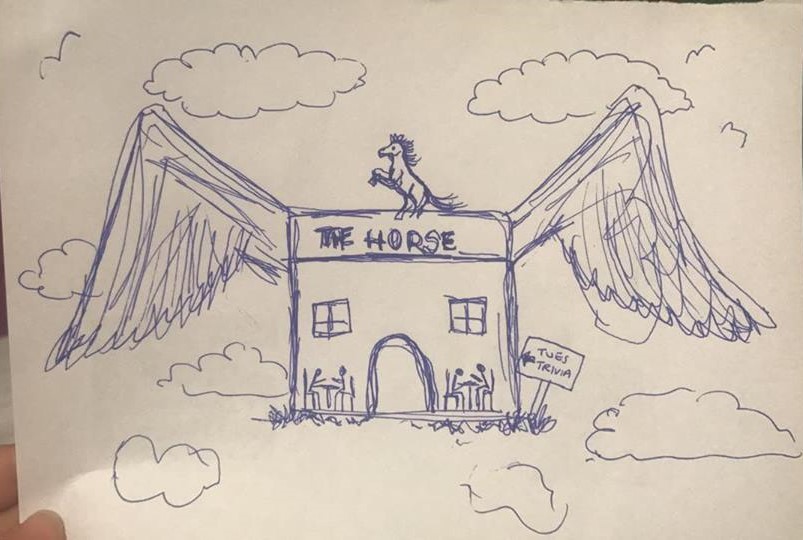 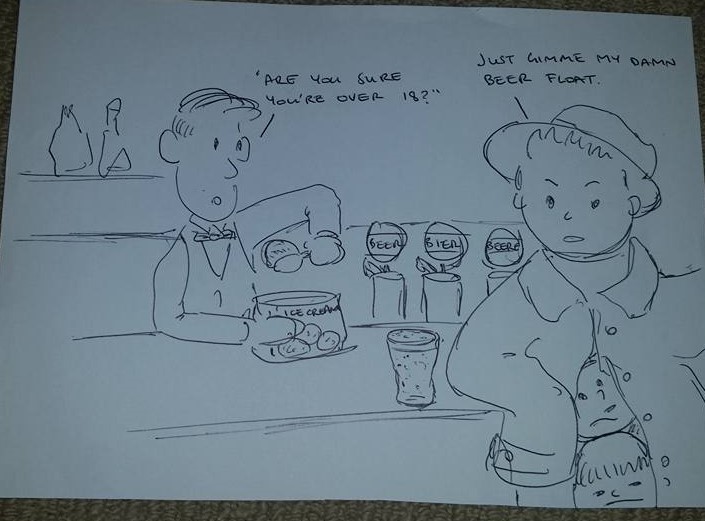 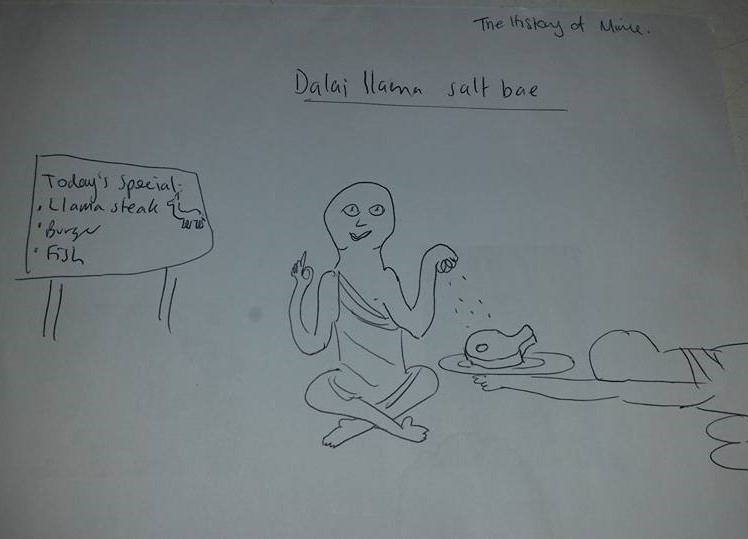 One player complained that they couldn’t get a certain music question because “she’s too old and I don’t care”, and another complained a song released in 2018 was too old because they were only one year old when it was released.

One team claimed they needed a bonus point because one of their players was a girl. They backed off bit when we offered to give another team two bonus points for having two girls. (And they had no response to the fact that another entirely female team won their quiz the previous night.)

We actually had to explain to one team that “Australia” is not one of the five most used letters in the Spanish language.

Someone wanted us to make a music question worth 100 points because it was the first song they recognised.

Another team forgot to stop singing Brick House by the Commodores, and accidentally sang the answer.

One non-player enjoyed our quiz so much that he asked if we could provide questions for his work quiz next week. It was the easiest money we’ve ever made

And one engaged couple asked if we could do trivia at their wedding. Yes. Yes we can. And we are frankly disappointed that this is not ALREADY a thing.