Here’s what you may have missed this week.

On the theme of “what if Shakespeare made pornography.”  You came up with some real winners, though some of this is NSFW and may offend you if you are a humourless prig.

A Midsummer Night’s Wet Dream (several of these.)

A Midsummer Night’s Cream (and several of these.)

The Taming of the Screw.

The Merchant of Vaginas.

The Merchant of Penis.

Much Ado About Fucking.

Much Ado About Muffing.

Cockbeth – aka The Scottish Lay.

Much Ado About Nipples.

and our two favourites this week…

Two Gentlemen of Verona, One Cup.

and Alas, Poor Yorick, I Blew Him Well.

Nick Frost being described as “Simon Pegg’s fat friend who is in all the films in the Cornetto Trilogy.”

Robert Mugabe’s political party is called the NWA.  (If you don’t know, NWA is a rap group and the WA stands for “with attitude.”  We will let you guess what the N stands for.) 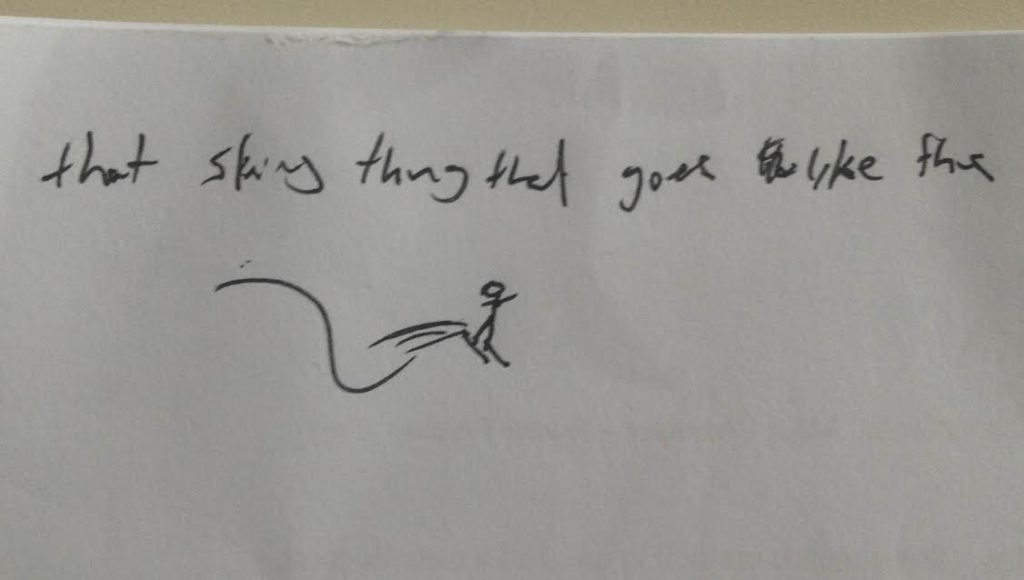 The King of Thailand is King Prawn Pad Thai. (I believe that is a translation.)

The Iranian girl who didn’t know anything about Iran’s borders.

Cuba Gooding Jr. being described as “That Black Guy from Jerry Maguire.”

Beginning with F what covers most of a bird’s body?  “Flight.”

Losing a jackpot because you misspelled “Nothing Compares 2 U.” 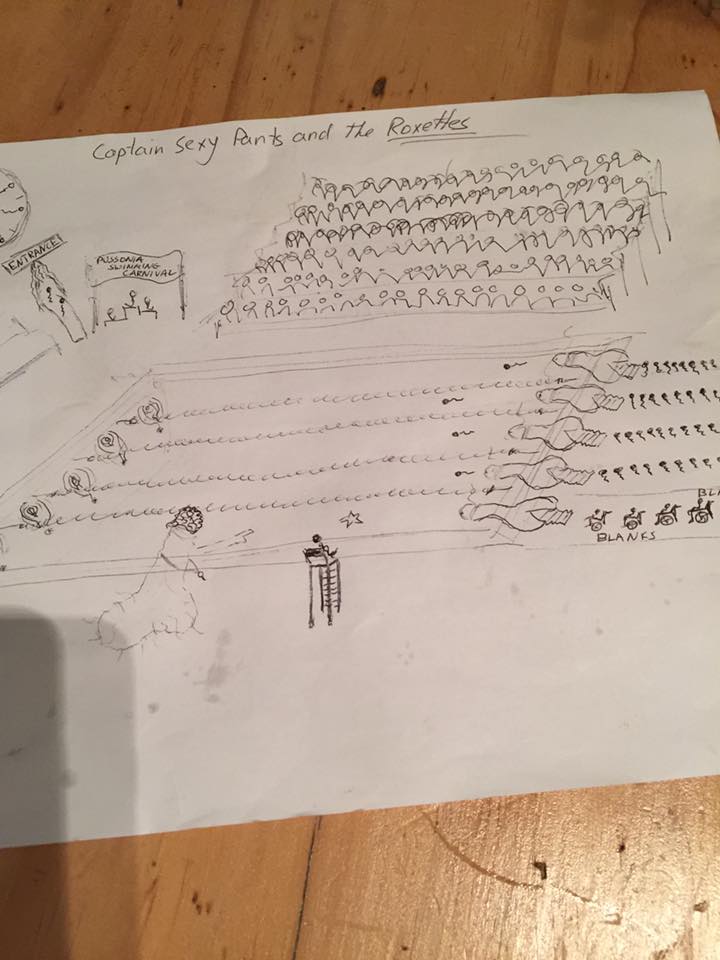 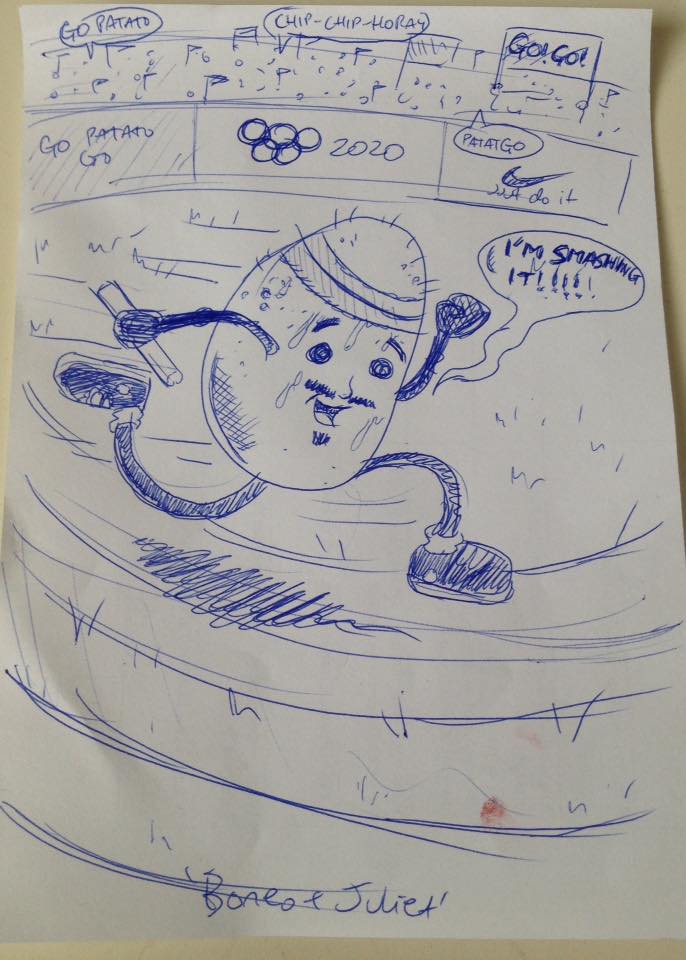 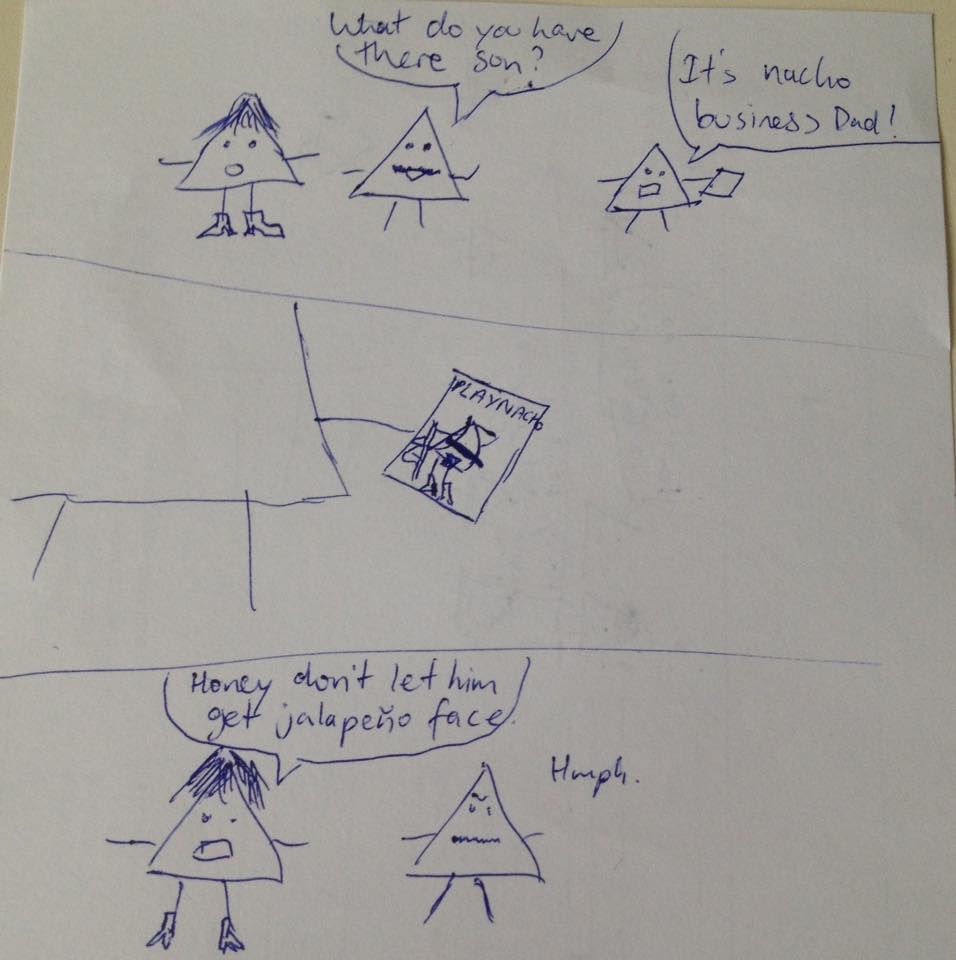 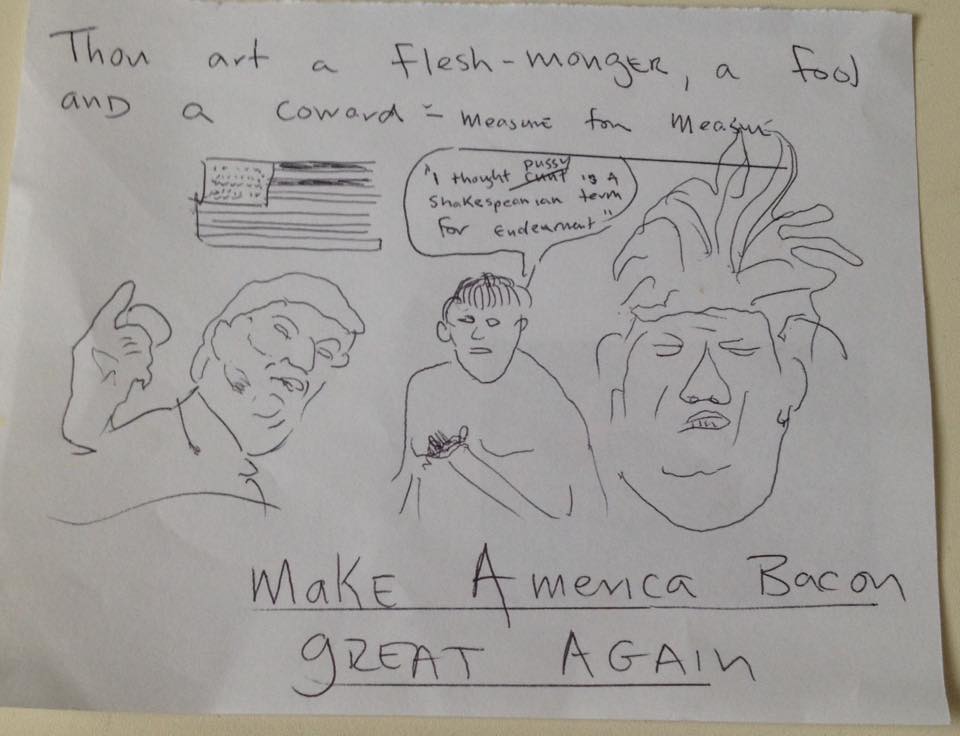 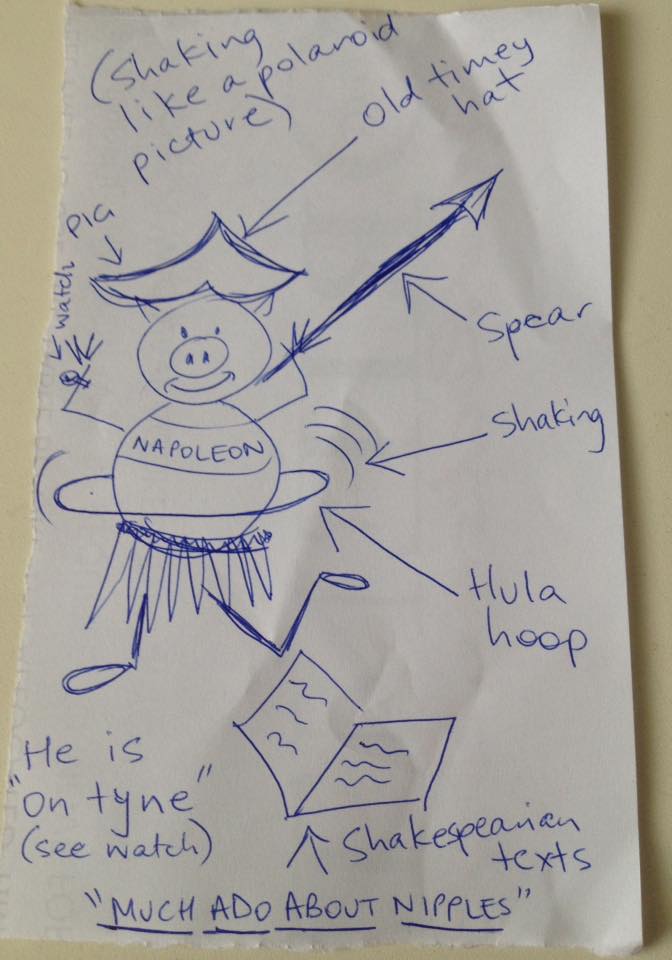 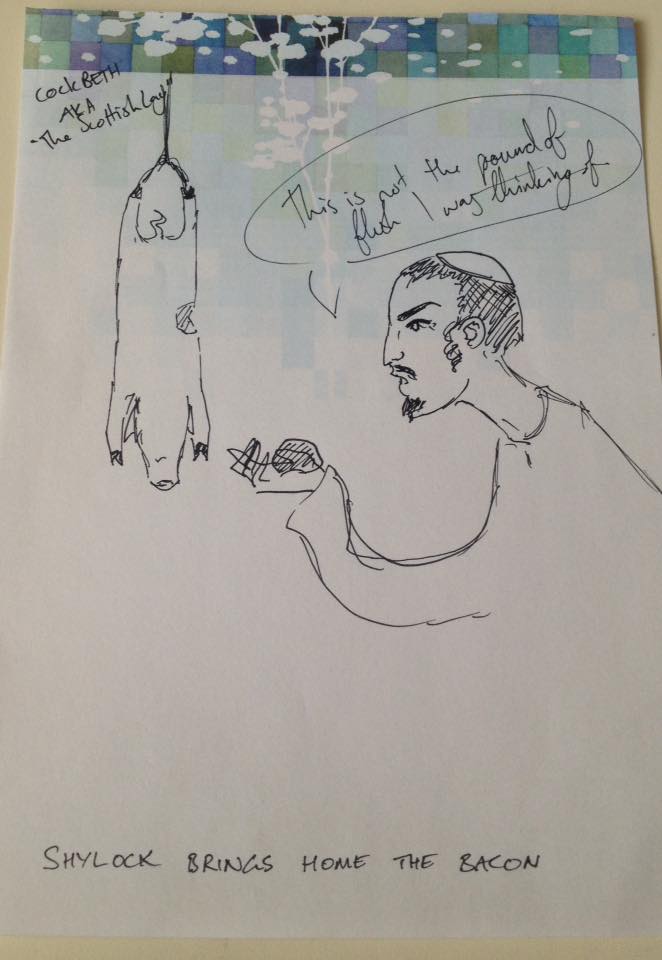 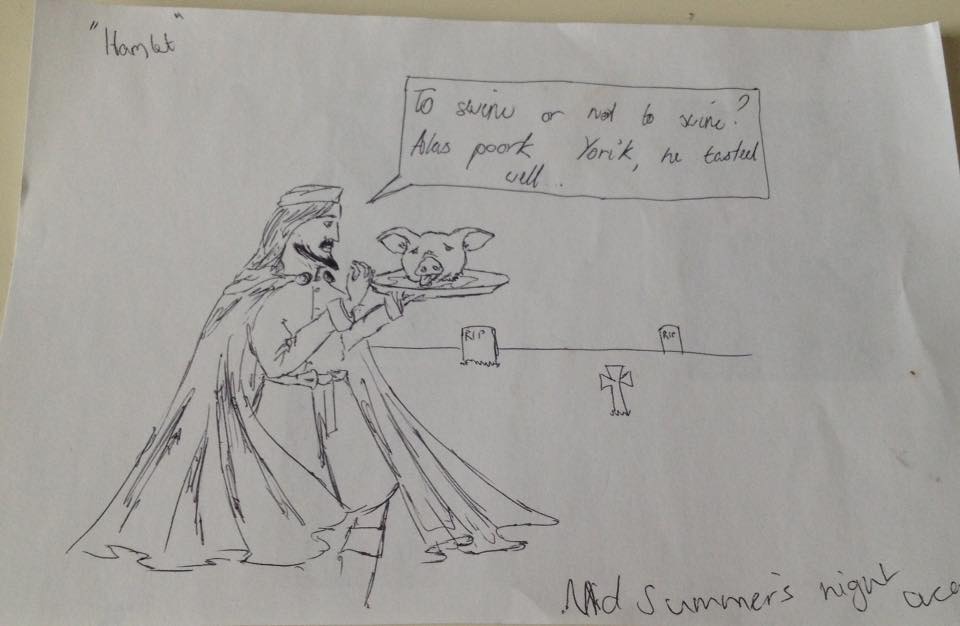 We will have more in store next week at iQ Trivia.

Have an interesting weekend.