Two Men and a Bagpuss 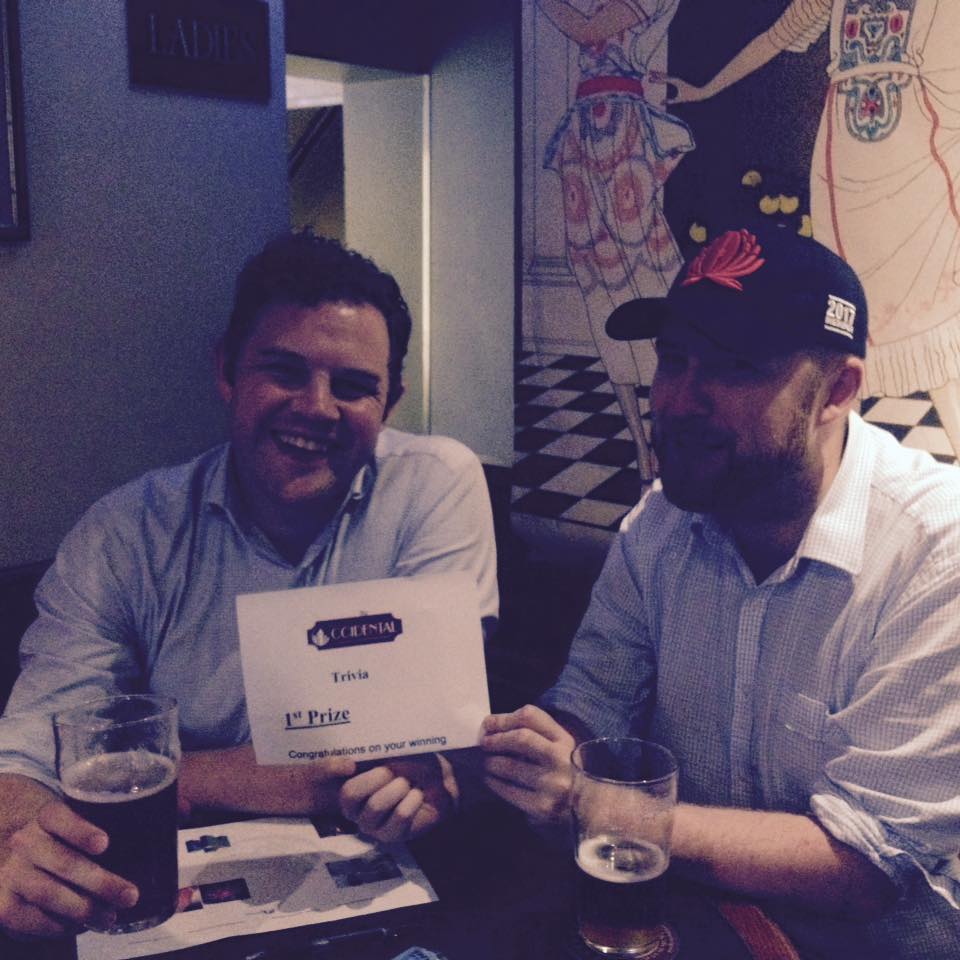 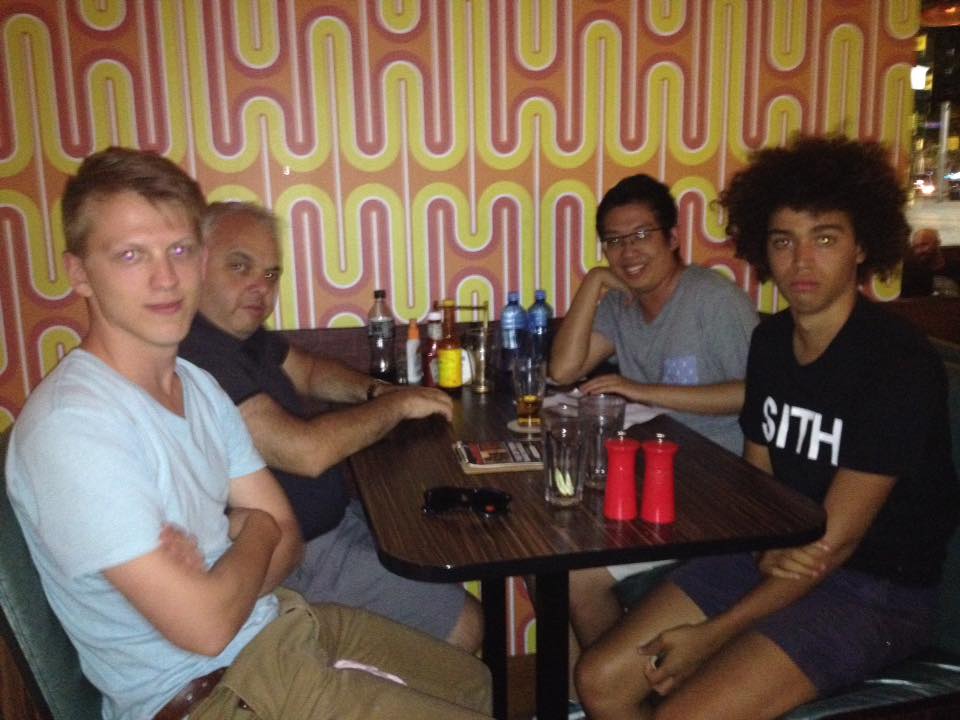 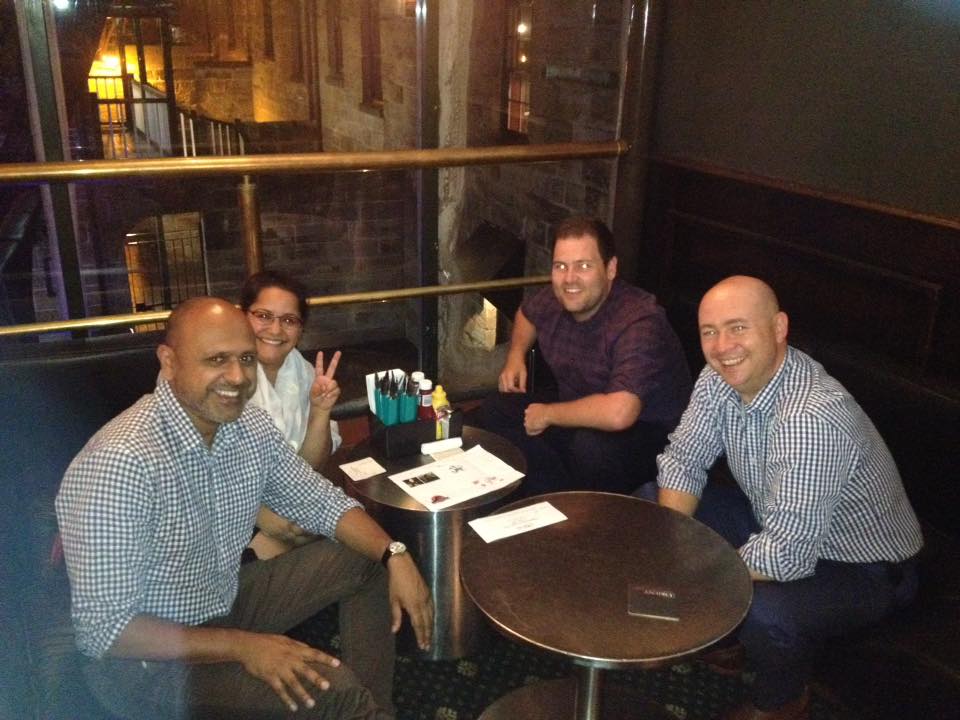 There were plenty of proposed movie prequels this week, including…

Harry Potter and the Day I Lost My Parents

The Sound of Nazis

Foreplay and the City

Dude, let’s go get high. The car will be fine. 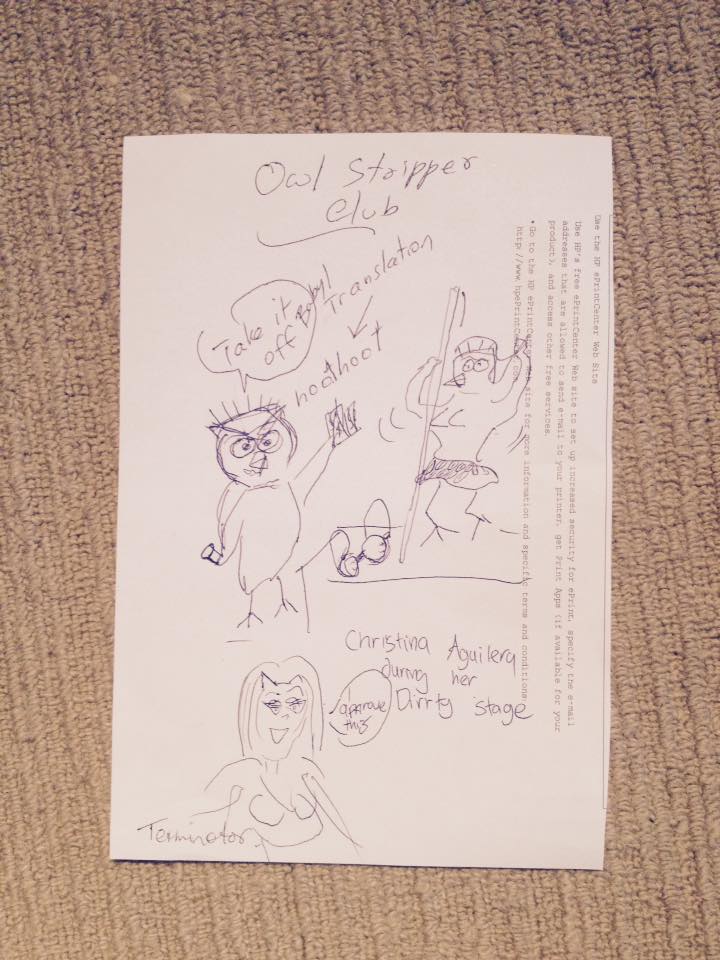 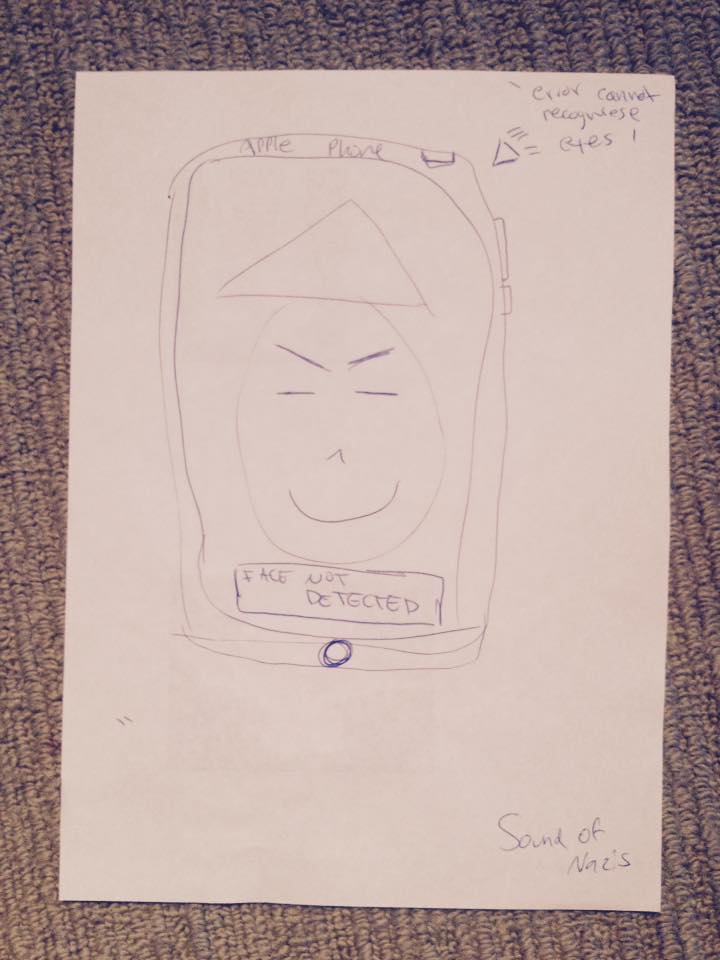 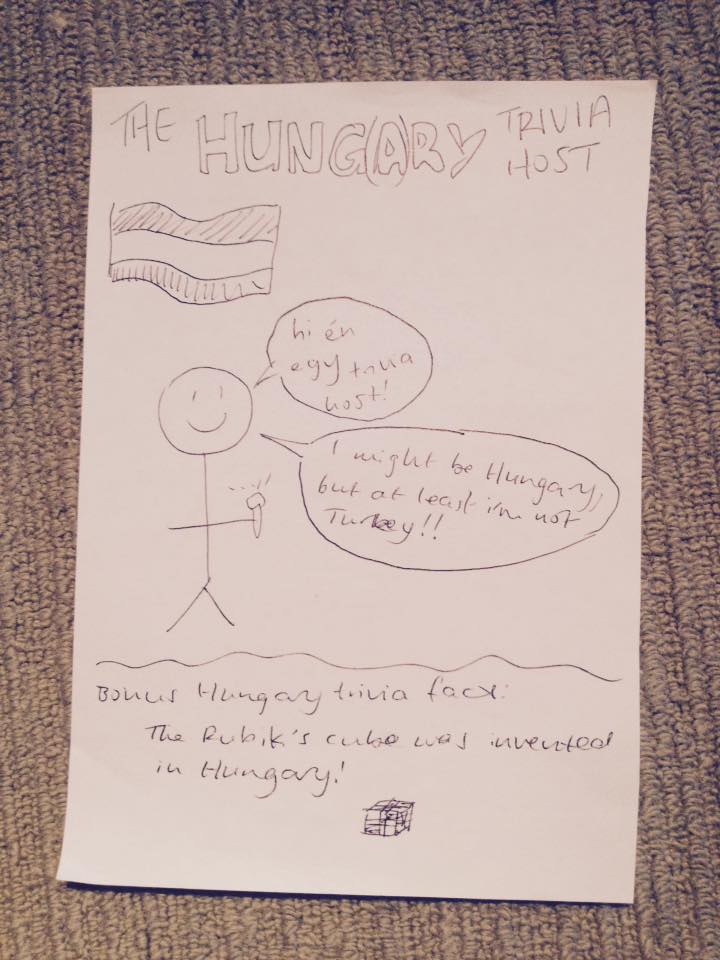 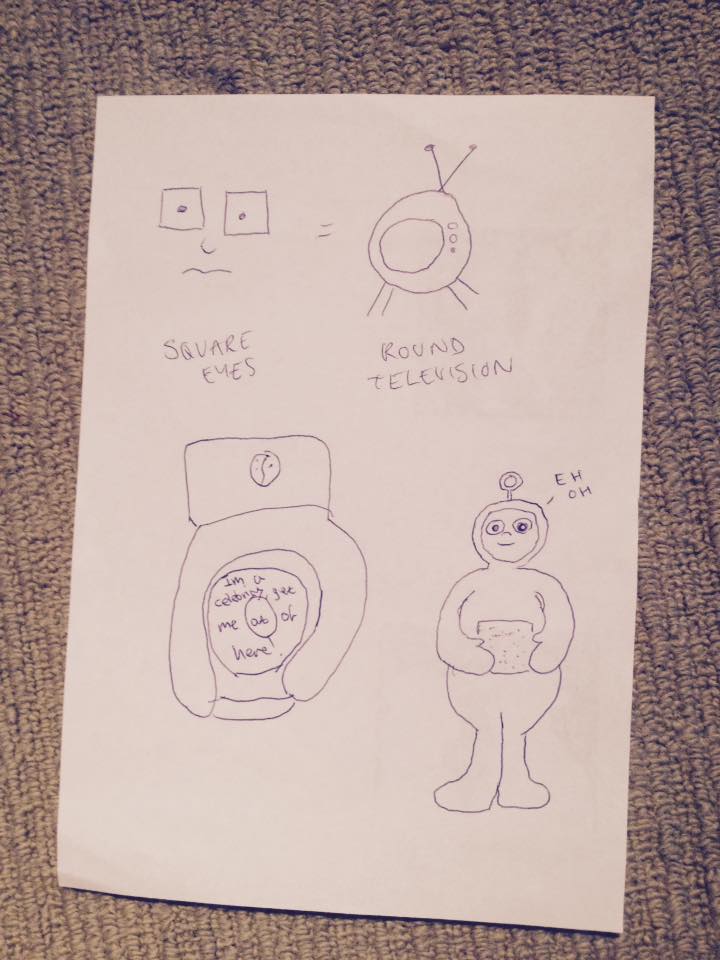 Slow Ride by Foghat was performed by Anyone Playing Guitar Hero 3.

April from Parks and Recreation was described as “that bird that dated Chris Pratt’s character.”

The Fighting Irish are the sports teams of the University of the Angry Leprechauns.

“Selina” from Half a Monty wanted her objections to her team’s answers noted, and was right every time.

The team of ten people who voted on the spelling of Bouillabaisse… and still got it wrong.

The team who referred to the musician John Cougar Melonkampf.