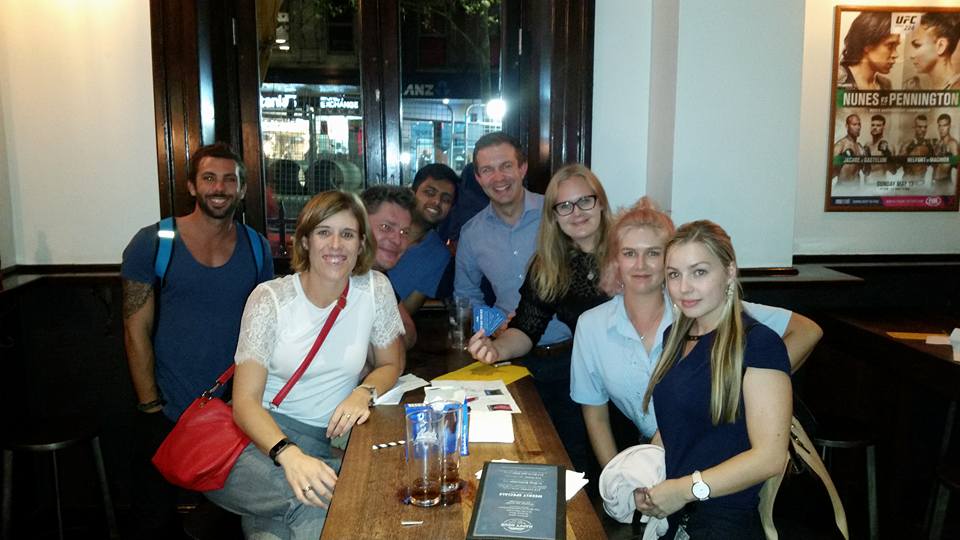 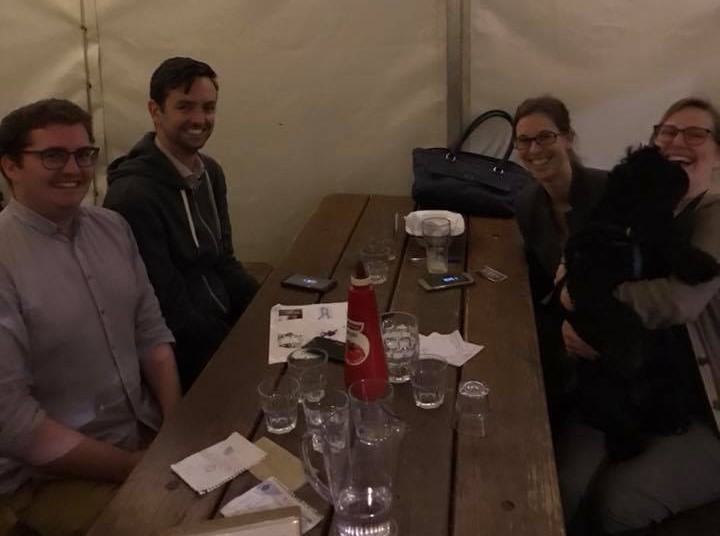 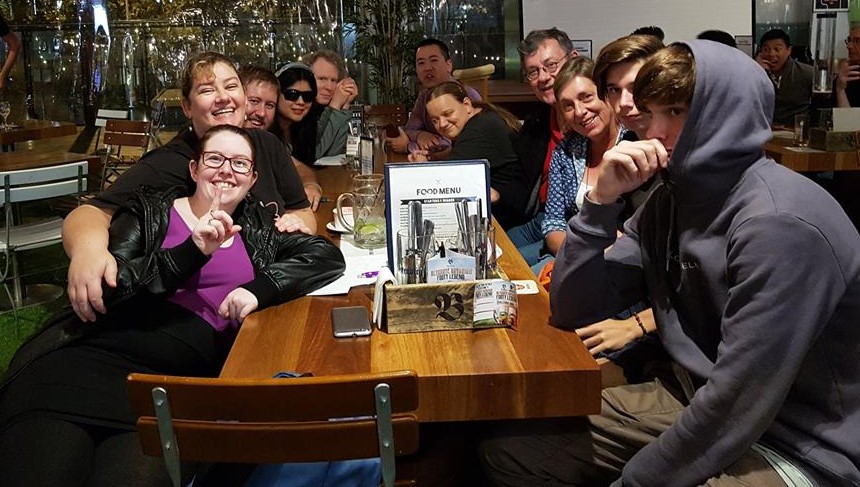 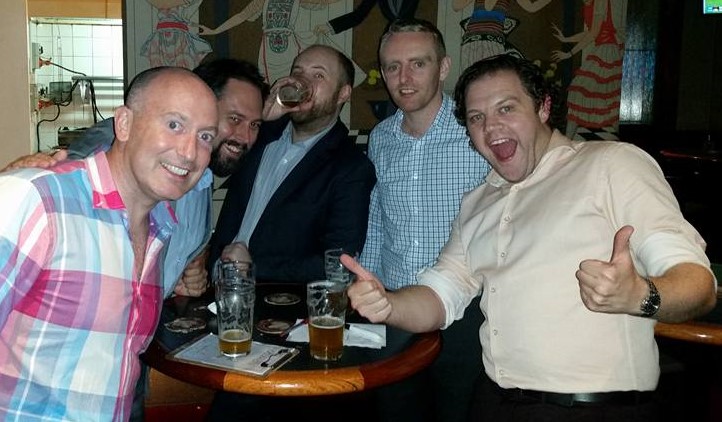 These five knew enough about Maltese pastries to take home $150. 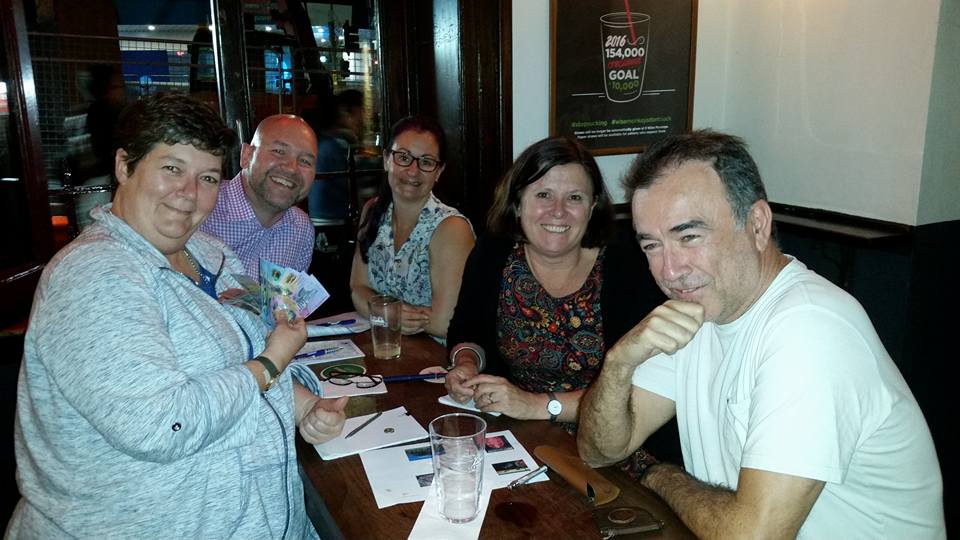 And they correctly estimated the number of All Blacks in 2011 who were under 24. 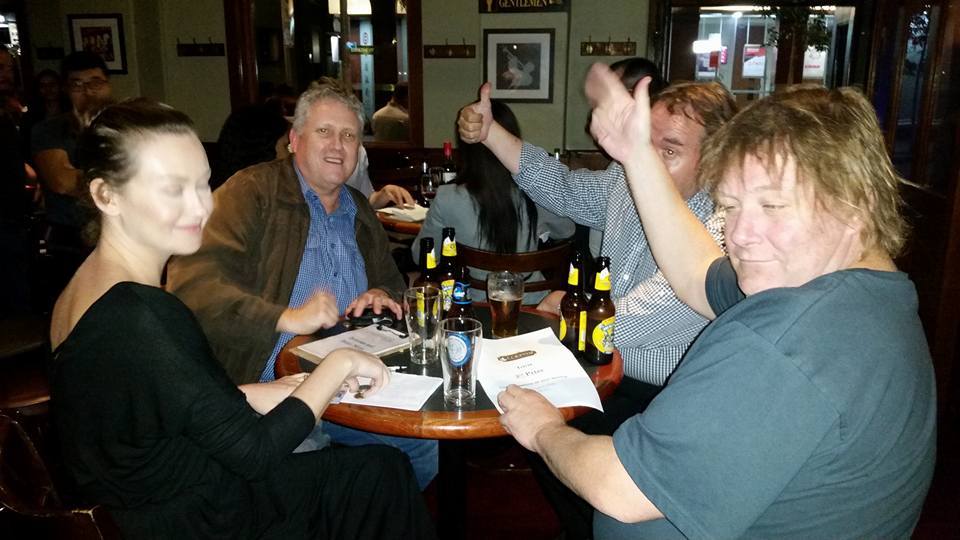 You came up with plenty of combinations of chick flicks & action films.

10 Things I Hate About Mad Max

An American Werewolf in 27 Dresses

Terminator in the City

Sex and the Predator and the City

The Lord of the Travelling Pants

Die Hard with Love and Other Drugs 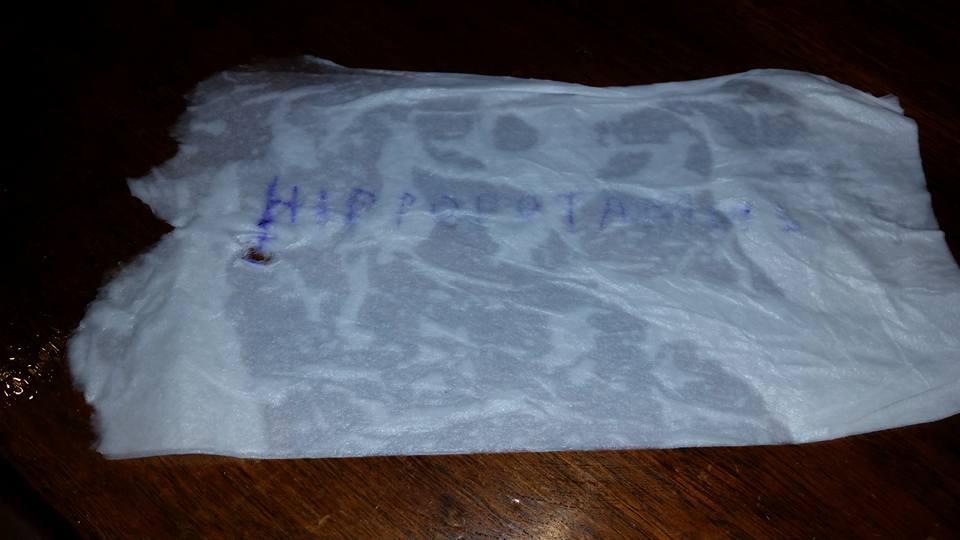 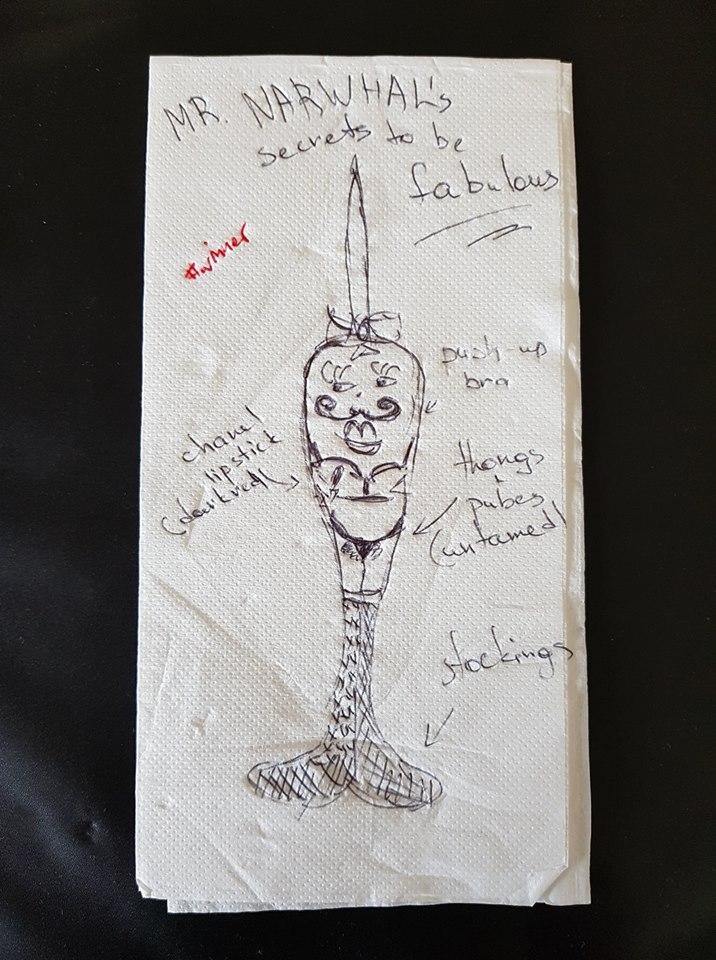 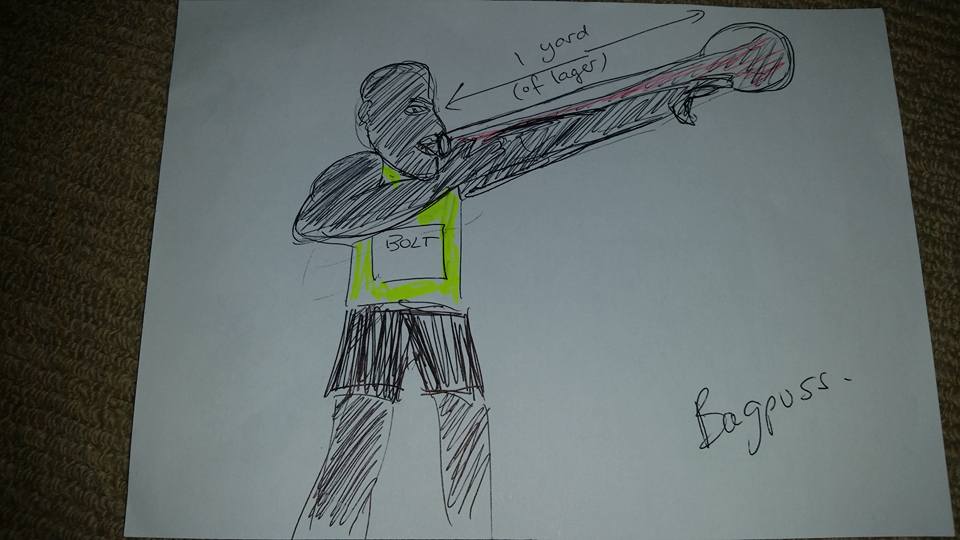 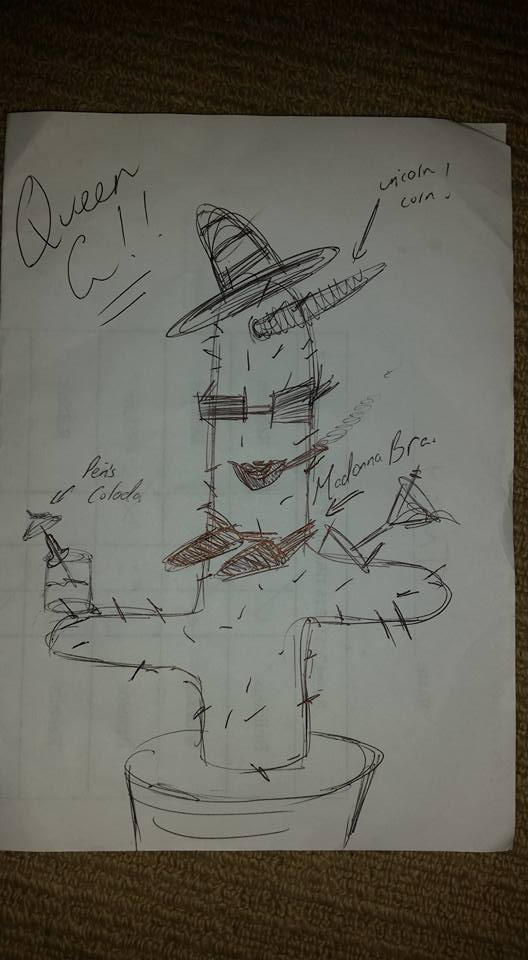 One of our hosts failed at German pronunciation on a bonus question, with birnbrot being said as “burn-brawt”. A native German speaker didn’t understand, though they said they would have gotten it right away if we had pronounced it “bihrn-broat”.

When we asked about the number of holes in men’s belts, half of the room immediately unbuckled their belts.

One team answered a question on whether the Starship Enterprise or the nuclear powered aircraft carrier Enterprise had a larger crew with a specific number, coincidentally the exact number that comes up when you google “USS Enterprise aircraft carrier crew size”. So they cheated, but aside from that, they couldn’t even manage to answer the actual question we asked.

And one of our hosts was described on our Testimonials page as being “the perfect amount of professional with a dash of sarcastic ass.” That’s about the greatest compliment a trivia host can be given!