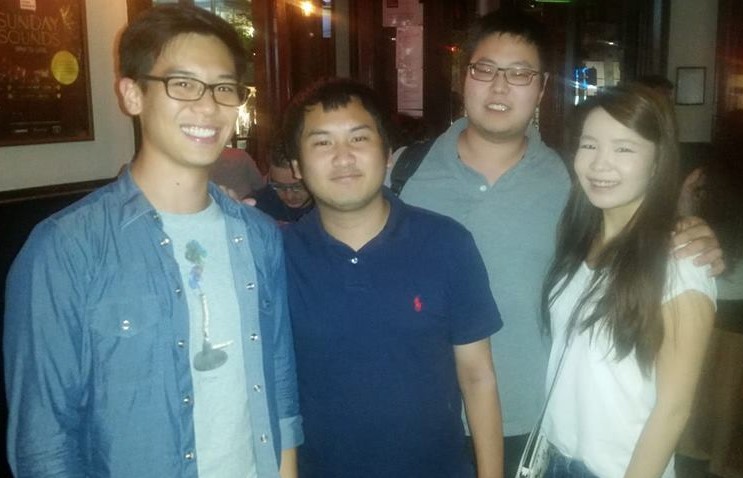 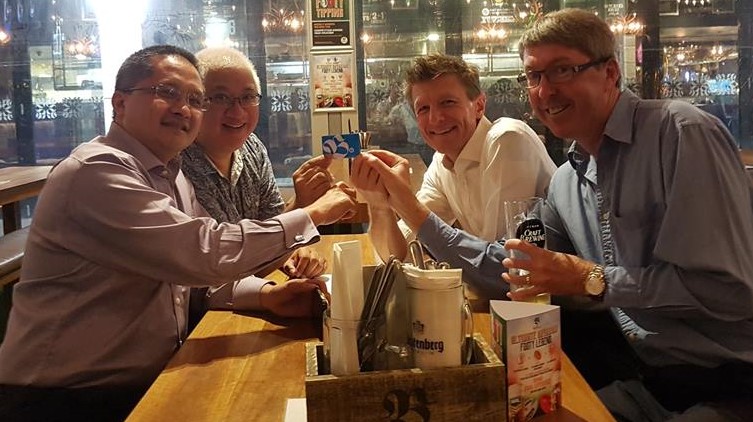 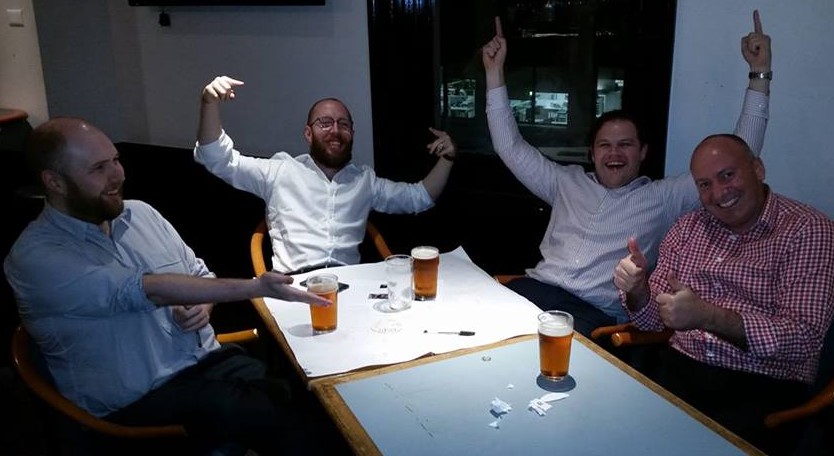 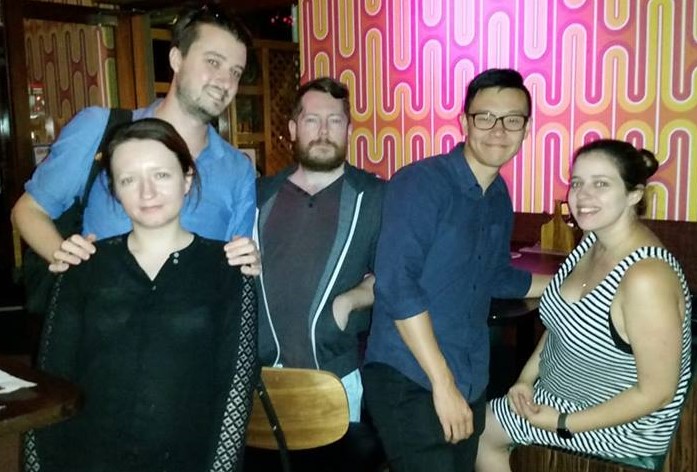 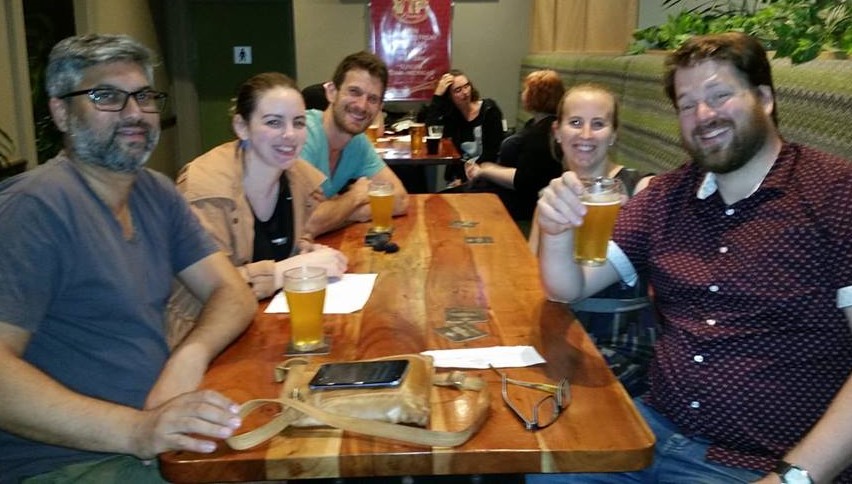 Here’s what you DON’T want to do before you die.

Banzai Jumping (that is throwing a parachute out of a plane and then jumping out after it): Because I’m a terrible catch

Don’t join the mile high club, because nothing kills an orgasm harder than an interrupting flight attendant.

Being nominated for a Darwin Award

Go to South Africa as a white farmer

Bungee jumping with your baby. Their skulls aren’t designed for intense G-forces. 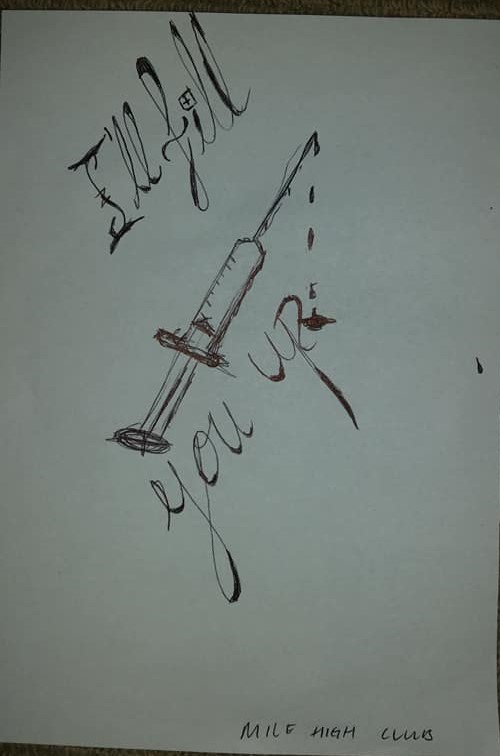 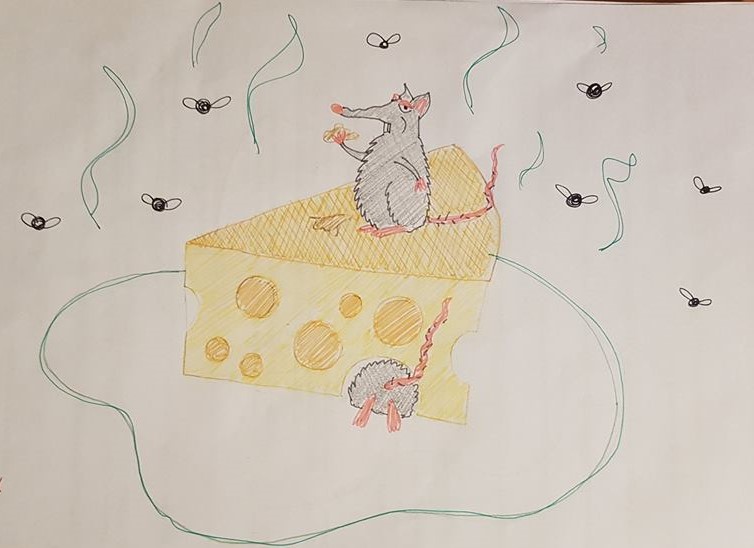 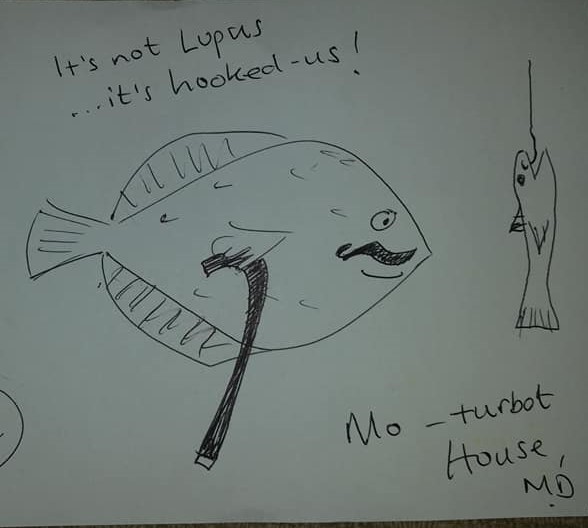 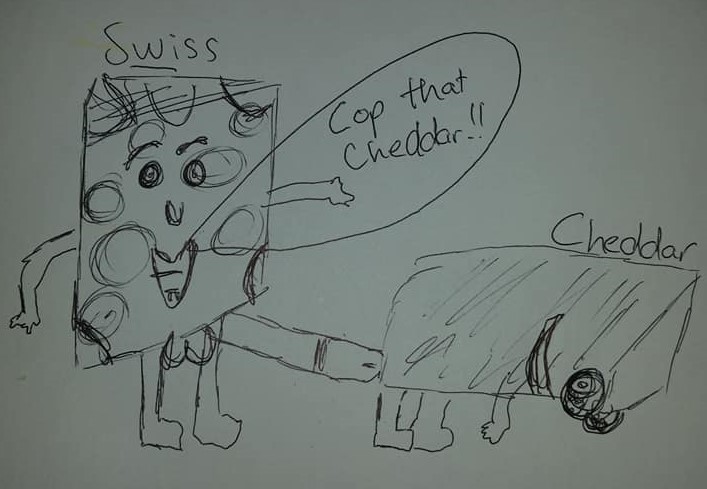 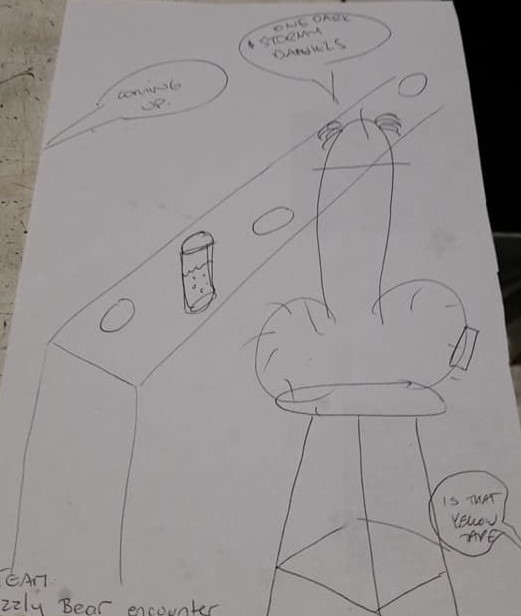 One team guessed that Welcome to the Jungle was performed not by Guns N Roses, but by The Wiggles.

In addition to nailing the year the Dambusters breached the Mohne dam in Germany, one team got a bonus point for citing the exact night.

Someone had the gall to complain about a question on the ball tampering scandal, saying “how am I supposed to know about that?” (It’s the biggest story of the last week. NOBODY gets a pass on that one.)

One player turned breaking the lunate bone in his wrist into winning a bonus question.