Pinocchio: Fake it till you make it. 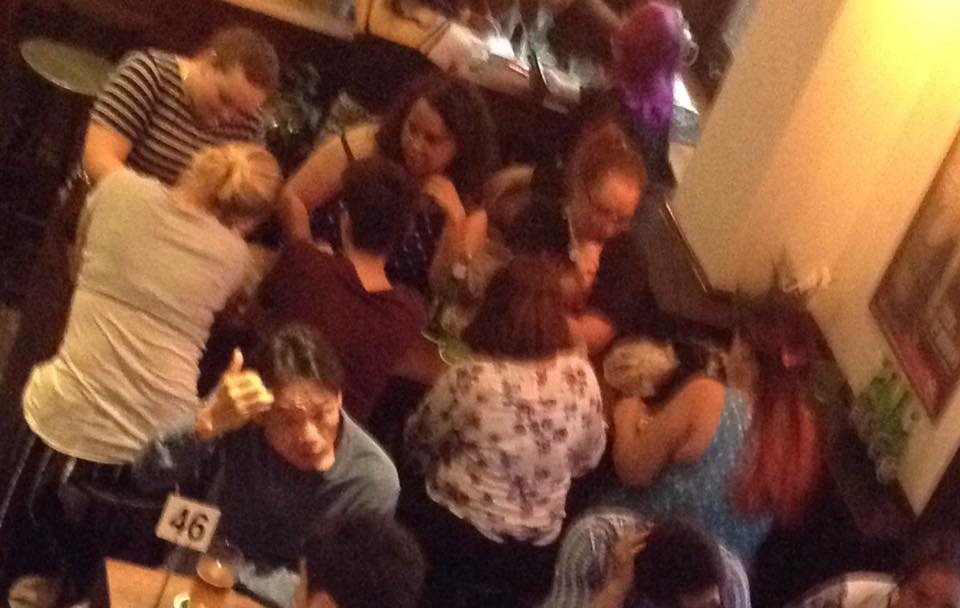 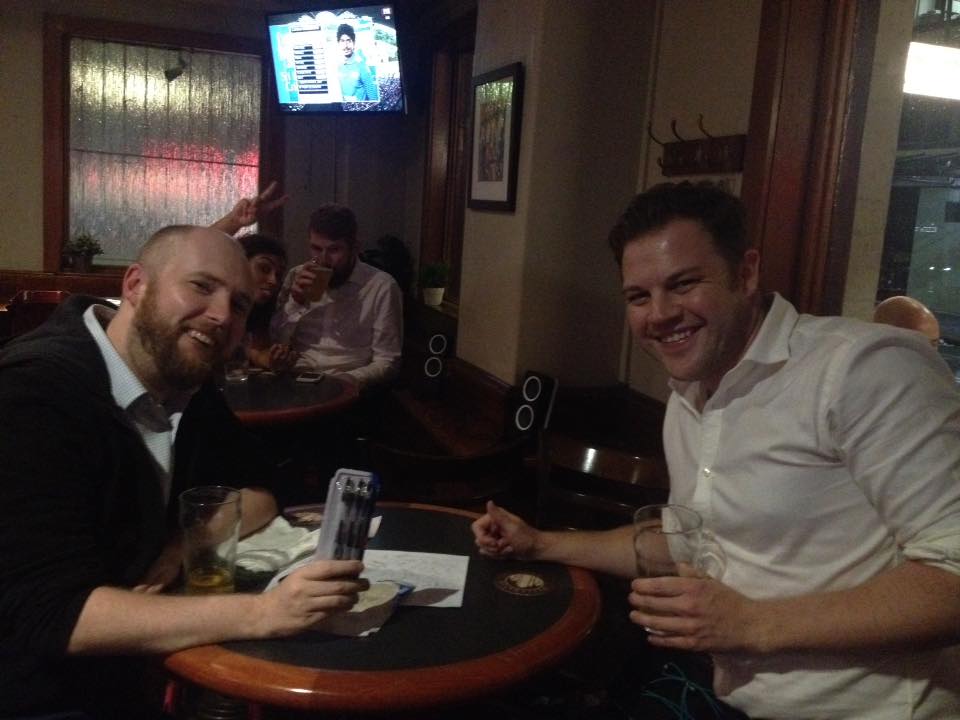 Aladdin: A beautiful princess gets catfished 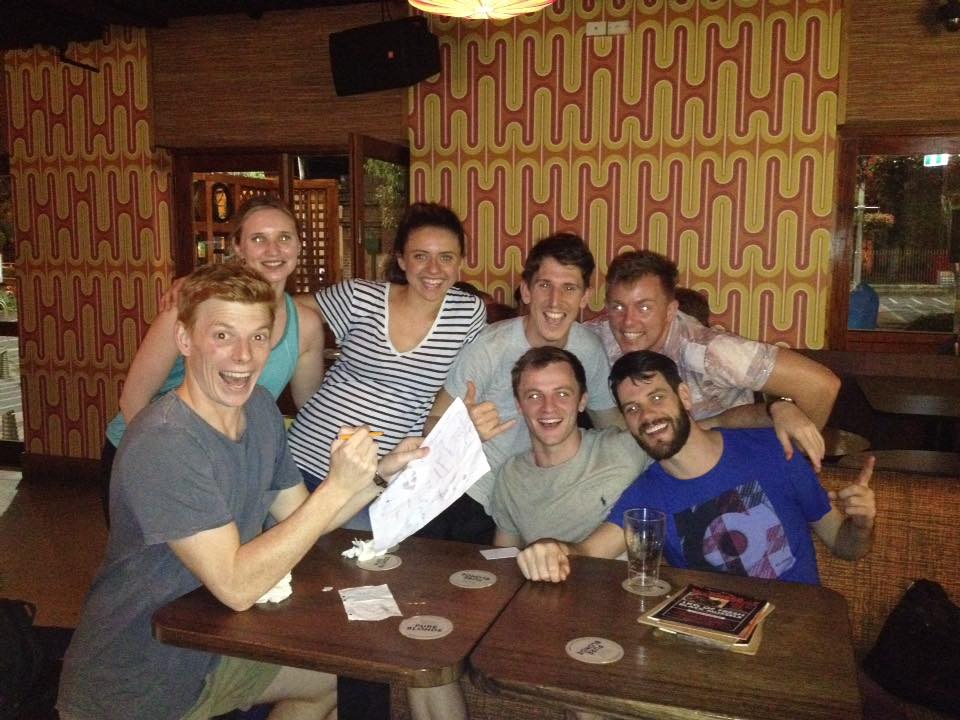 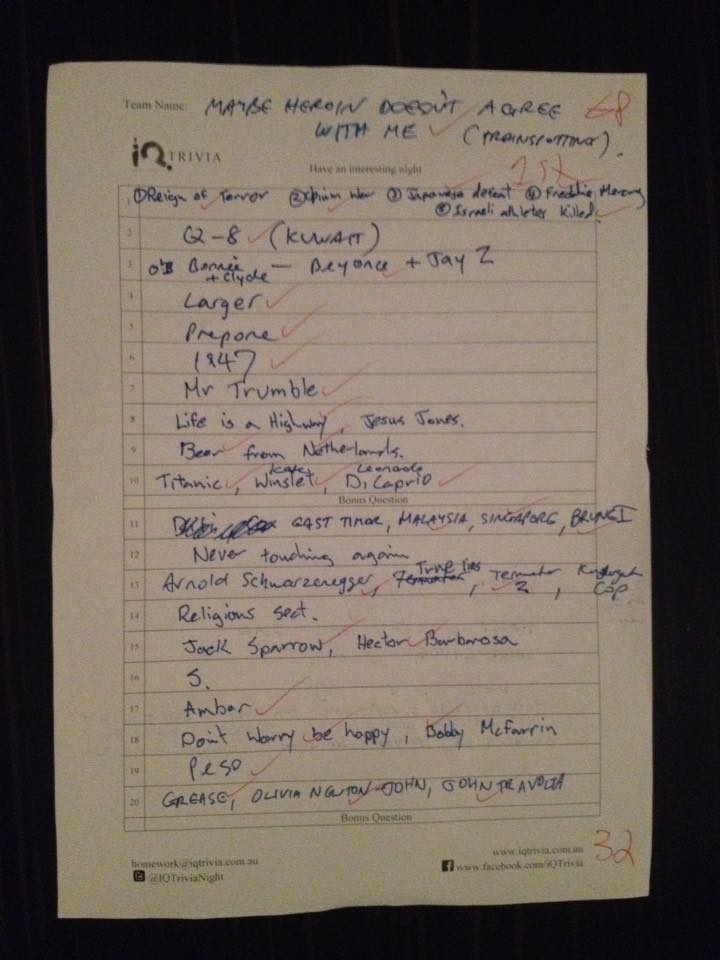 After building for a long time, a record jackpot of $426 and 25 Baht was won at The Orient on Thursday. 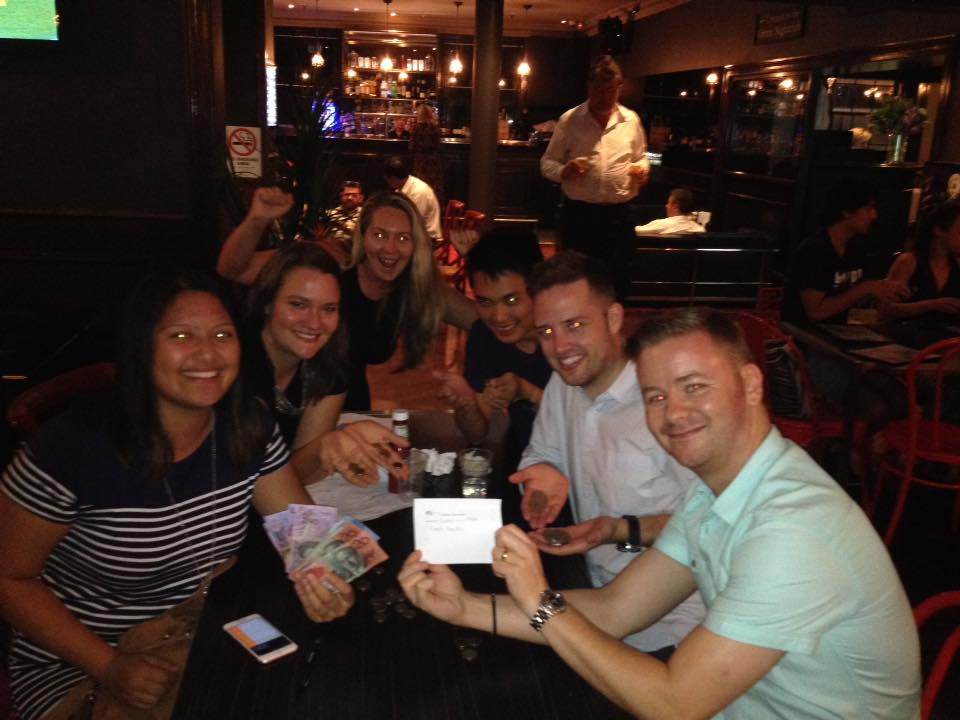 One of our players has a Slovakian wife, and knew that Sněžka sounded either Czech or Slovak, but since he hadn’t heard of it, concluded that it was the highest point in the Czech Republic.

And that’s all it took. Out of 16 teams, only one got it right and won the cash. 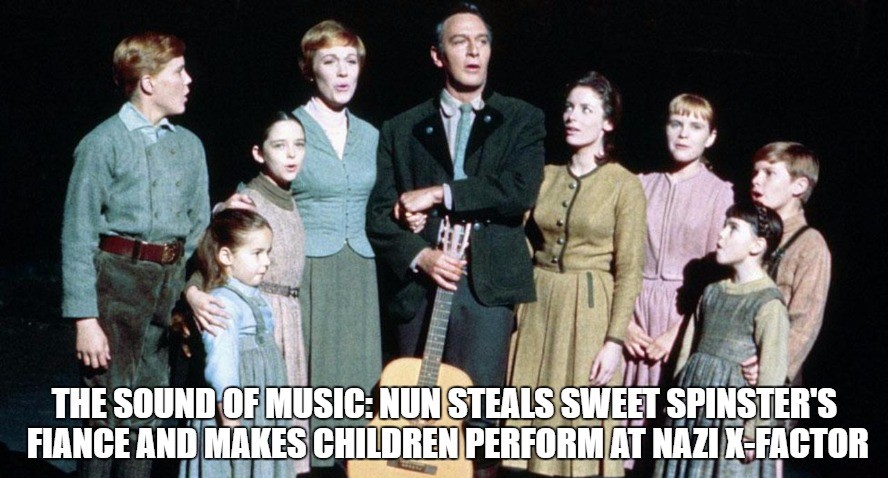 Frozen: A teenage girl throws a tantrum because she has to take off her gloves

The 40 Year Old Virgin: My autobiography

Terminator: He comes back

Napoleon Dynamite: Secretly Deranged & likes to dance like a chicken

Narnia: A kid comes out of the closet

The Big Lebowski: The importance of a rug that ties the room together

Snakes on a Plane: An existential analysis into the impact of reptile smuggling upon modern aviation 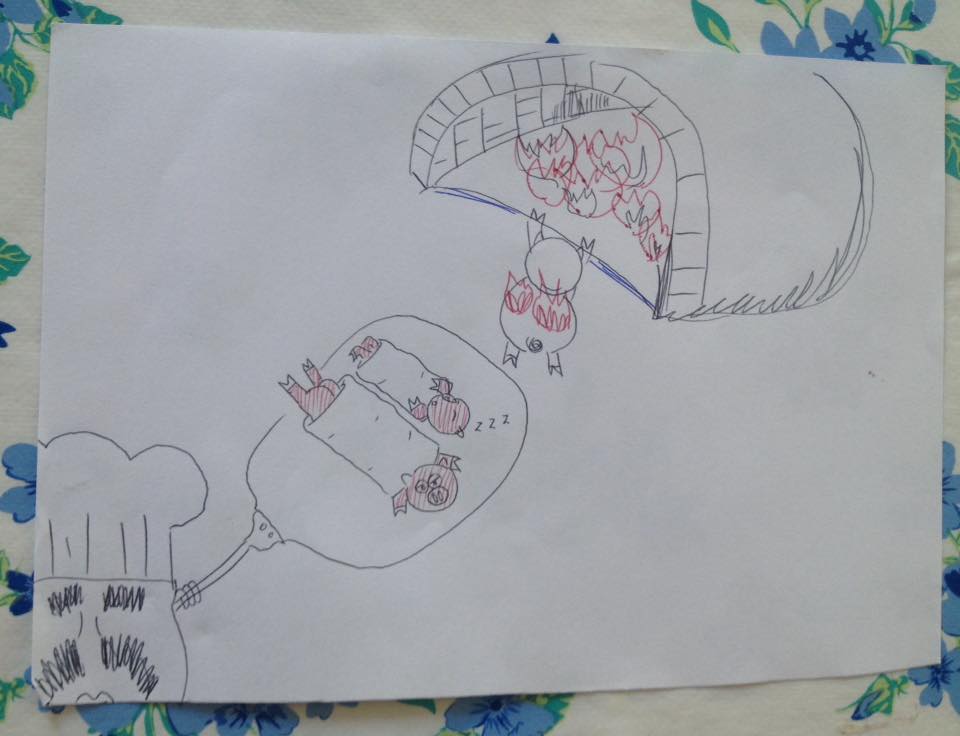 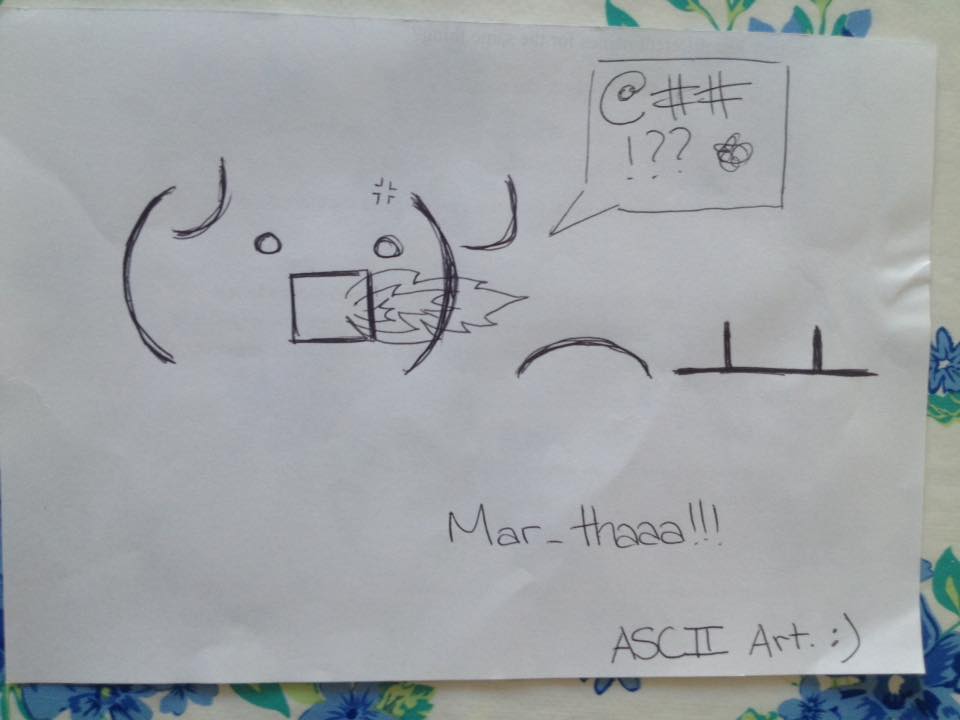 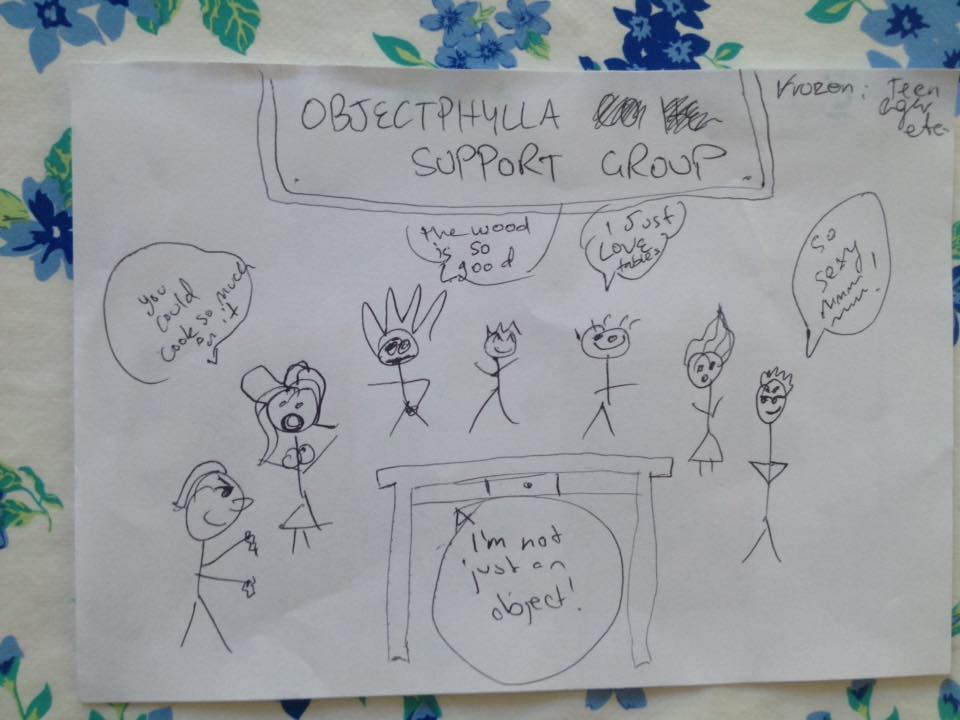 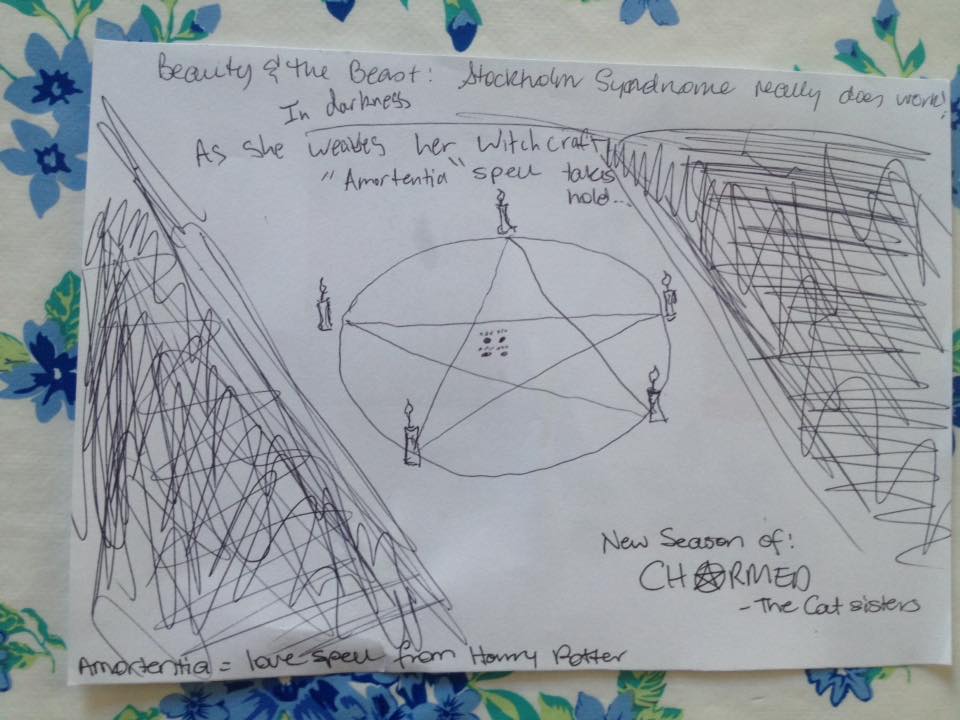 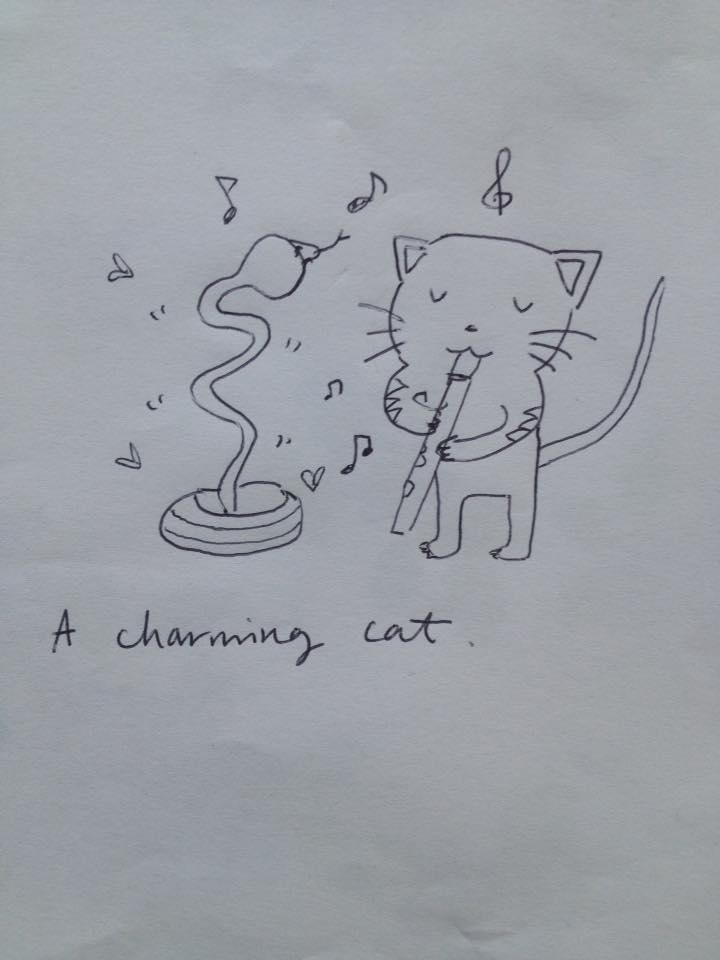 The team that answered a question about Hebrew days of the week by removing the vowels, just like in Hebrew.

The team being so committed to winning that they pop next door to Officeworks when their pen dies.

The team turning up 15 minutes late, but still winning the prize for second last.

The team that was flagrantly googling answers right in front of us. Really? At least go to the toilets if you’re going to cheat.