After a successful career in politics (which means he was never responsible for a major scandal) and many evenings spent at trivia nights saying “and an interesting thing about that is…”, Bill realised that the trivia nights he enjoyed so much didn’t just host themselves.  This led to him starting up iQ Trivia where he currently serves roles ranging from Managing Director, Chief Executive Know-It-All, receptionist, tea boy, janitor, and marketing consultant (whatever that means.  It sounds like an impressive but made up job title.)

When not hosting or writing trivia, he plays rugby, and takes on whatever bizarre or unusual physical challenges that come his way (like running Tough Mudder whilst wearing firefighting gear or becoming the Canadian National Wife Carrying Champion.) 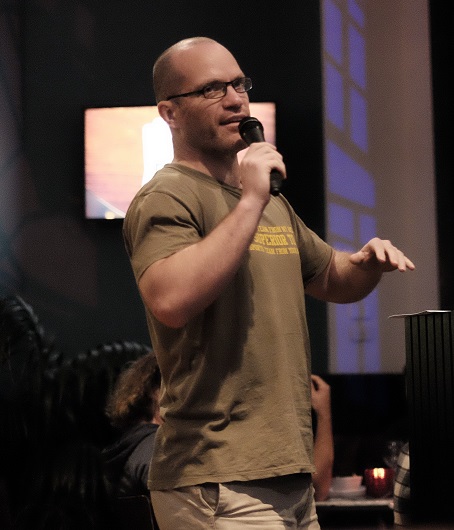 Originally from California, Joe slept through high school, and later served in the Marines to get a University degree.  But after years of guarding embassies all around the world, he thought he would rather live in a country where the wildlife is constantly trying to kill you, and settled in Canberra, even going so far as marrying a local.

Now he hosts iQ Trivia while planning his next career move as a TIE Fighter Pilot for the Galactic Empire. 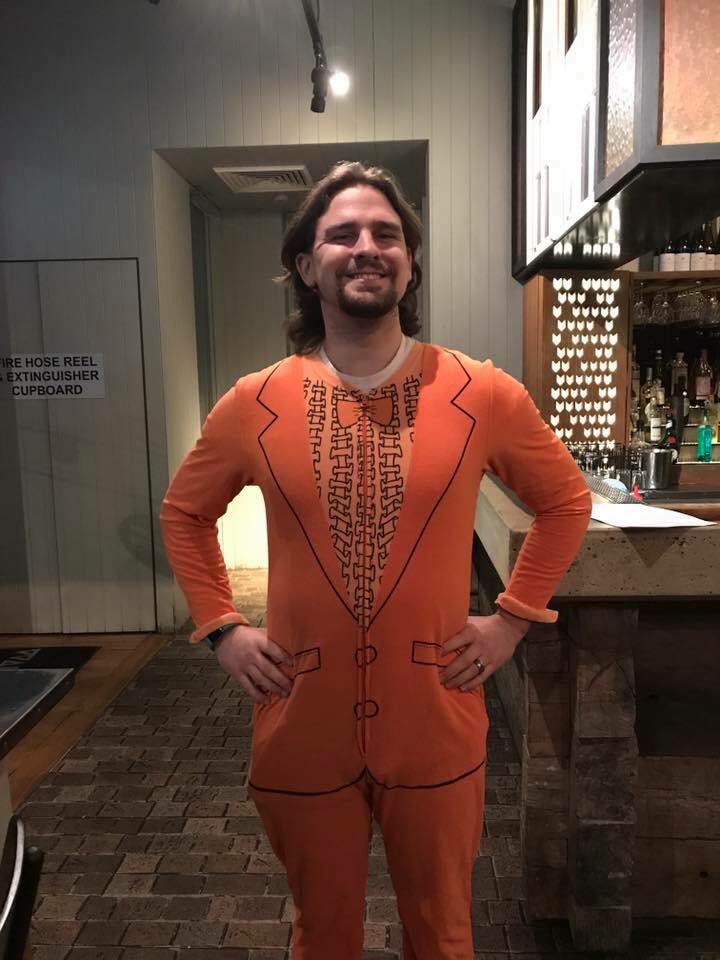 Ilya hails from the Soviet Union, is not Irish (people regularly ask him if he is), identifies as a “geek”, and really likes cider. He insists he is not a Soviet spy, and spends his spare time reading science fiction and fantasy novels so thick they could be used as blunt weapons. He also cannot confirm whether or not he is in the witness protection program, which concerns us ever so slightly.

His life goal is to memorise the lyrics to the song ‘Yakko’s World’ from the animated cartoon series ‘The Animaniacs’. 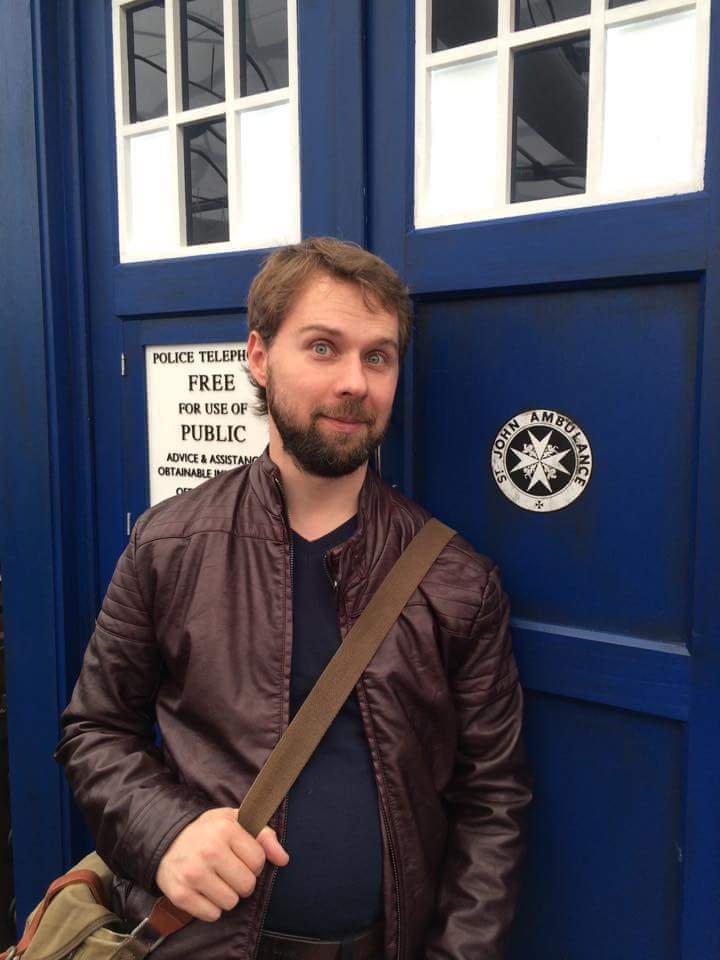 Ally started off playing iQ Trivia, before deciding she was sufficiently sarcastic to be able to come on as a host.

She comes to us from Sydney’s inner west – but insists she doesn’t eat her smashed avocado on toast at any “trendy” cafes. 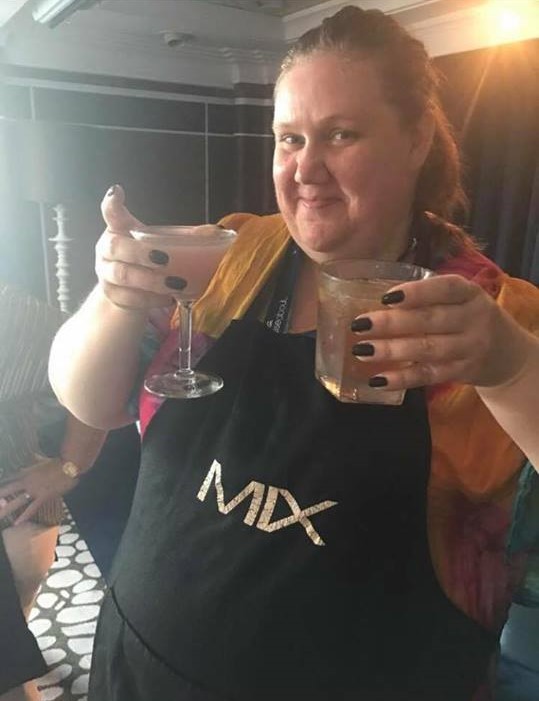 You will frequently hear Sam before you can see her. With a booming personality to match her loud voice, she is a tea lover, and an adventurous & bubbly mother who won’t shut up about Japan or how smart and adorable her son is.

Known and loved for her frequent mispronunciations of words and her laughable mistakes when hosting, Sam is an IT nerd who enjoys travel, culture, fitness, dance, Sailor Moon, and games! Her spare time is spent with her son either out or about or relaxing inside with tea and scones. Favourite board game is Ligretto. Star sign is Taurus (makes sense now!) She loves to make friends even if it has to be by force! She’s a halfy, sharing blood with those from our English motherland, but is a true blue Aussie deep down and is always ready to insult you at any chance she gets. 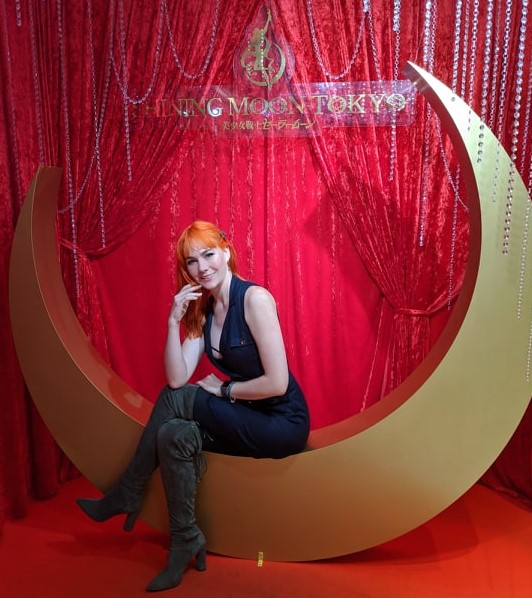 Molly was born in Canberra and, after living and working overseas, has settled into her true Canberran destiny of becoming a public servant. She spent her time overseas studying in the Canadian maritimes, working at Disney World in Florida, and managing a hostel in Myanmar.

She loves trivia nights, but has found she is much better at asking the questions than answering them. 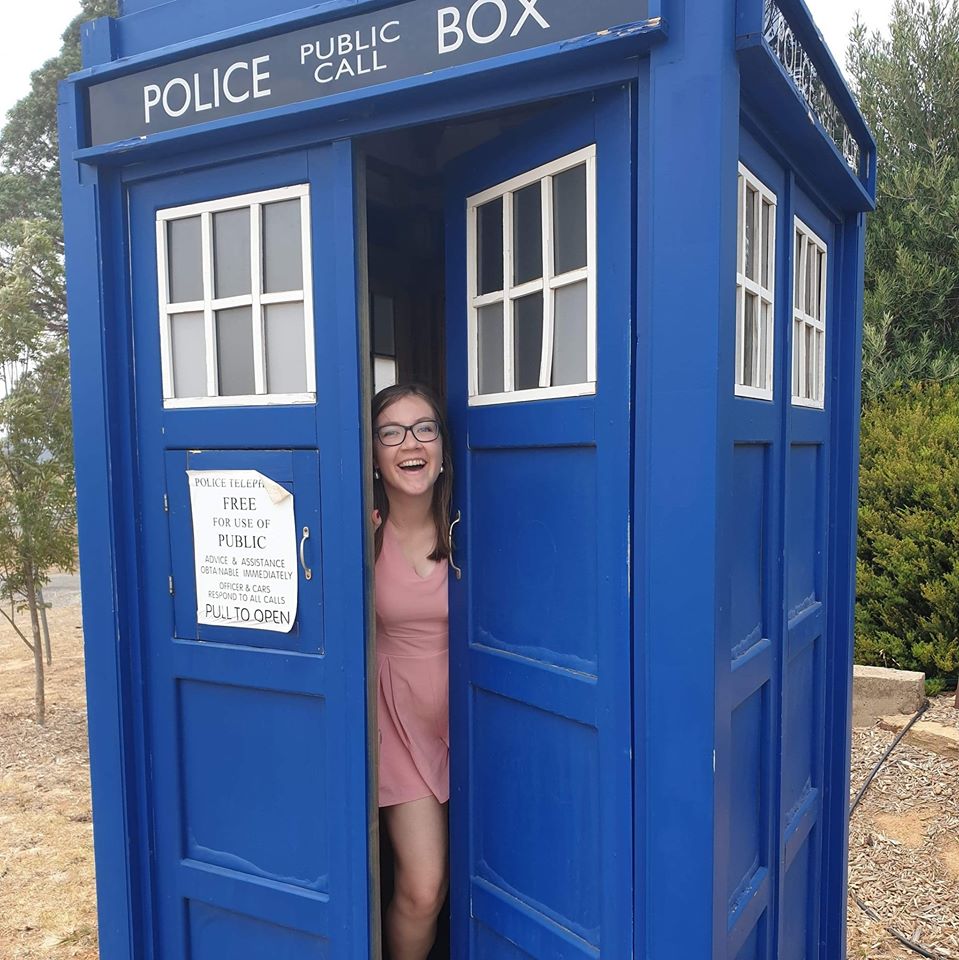 Do you want to host iQ Trivia. Good for you! That means you’re interesting, clever, and probably better looking than most people.

We’re always on the lookout for good hosts that sincerely enjoy trivia, and can bring some personality to their hosting duties. Anyone can read questions off a script. We want hosts who will engage with patrons and make the night much more interesting and enjoyable.

If you would like to host for iQ Trivia, please send an e-mail to bill@iqtrivia.com.au telling us a bit about yourself and giving an example of what you think is an interesting question.