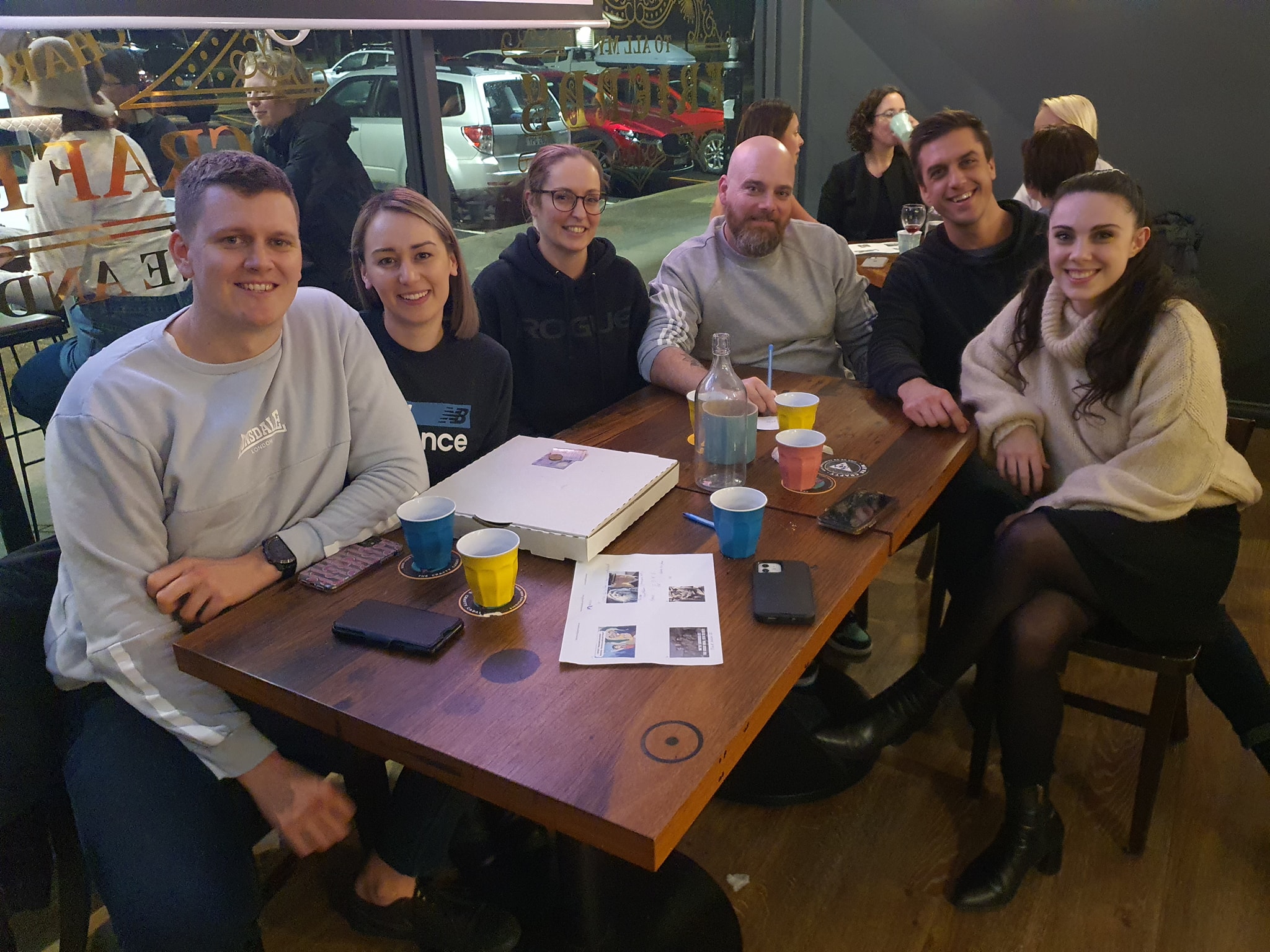 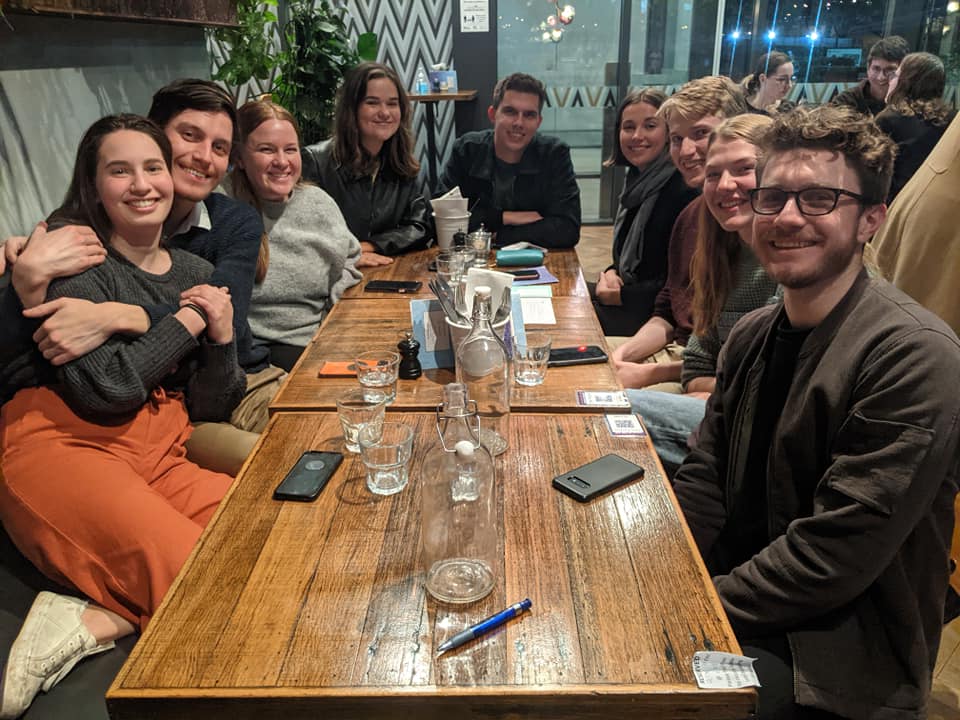 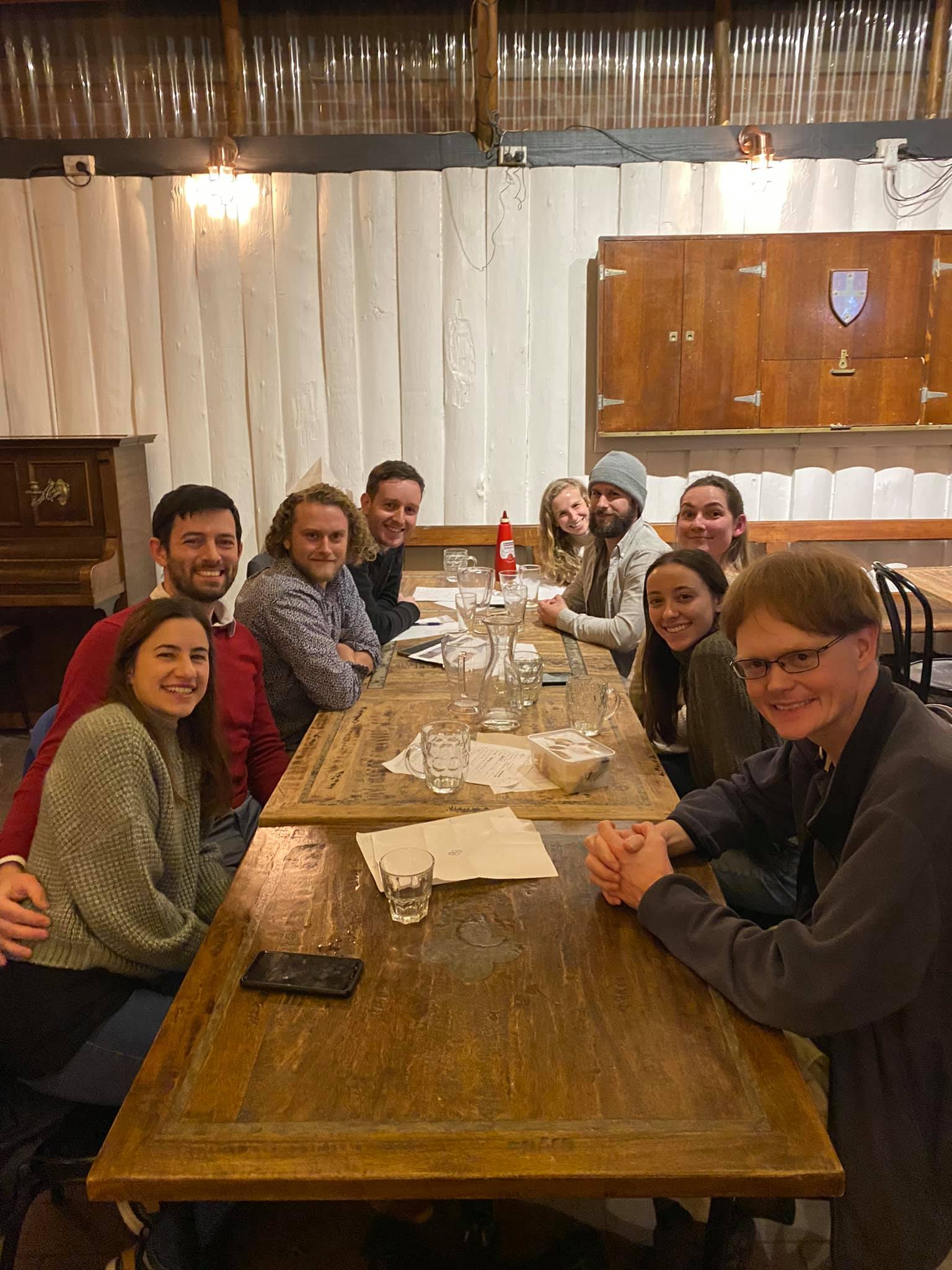 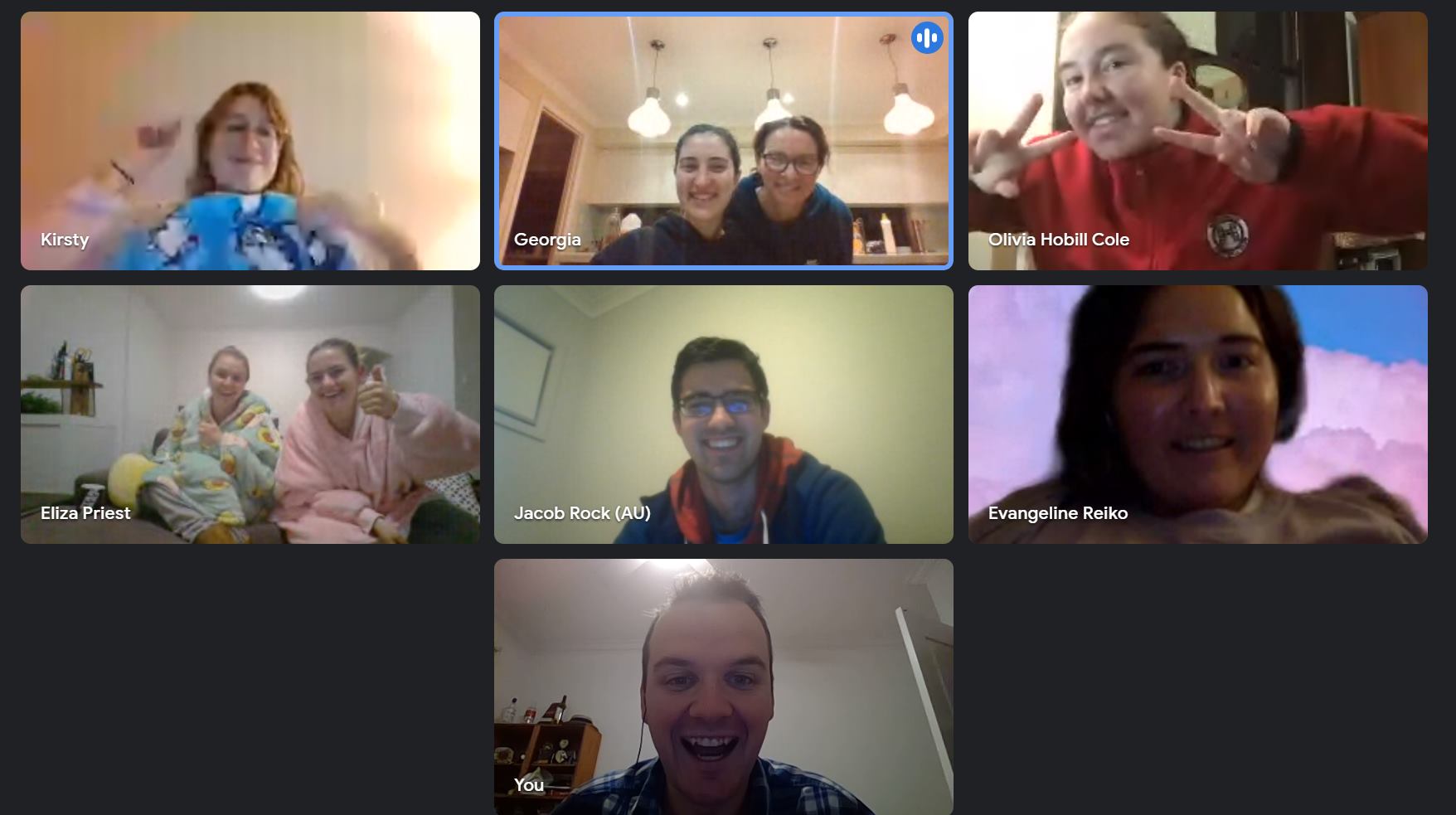 Knowing the difference between centripetal and centrifugal equals cash. 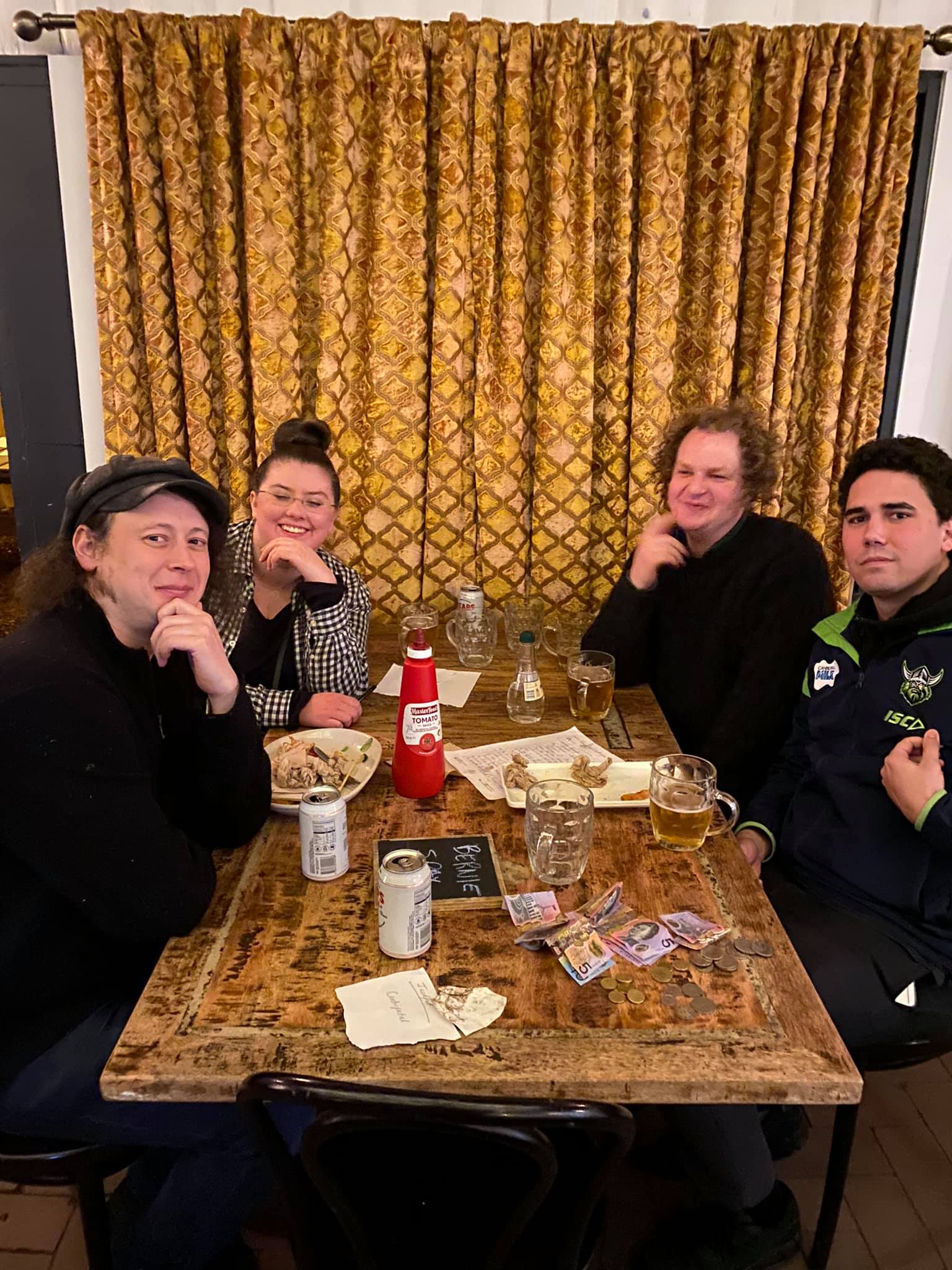 Having an international team pays off when we ask a jackpot question on Japanese customs. 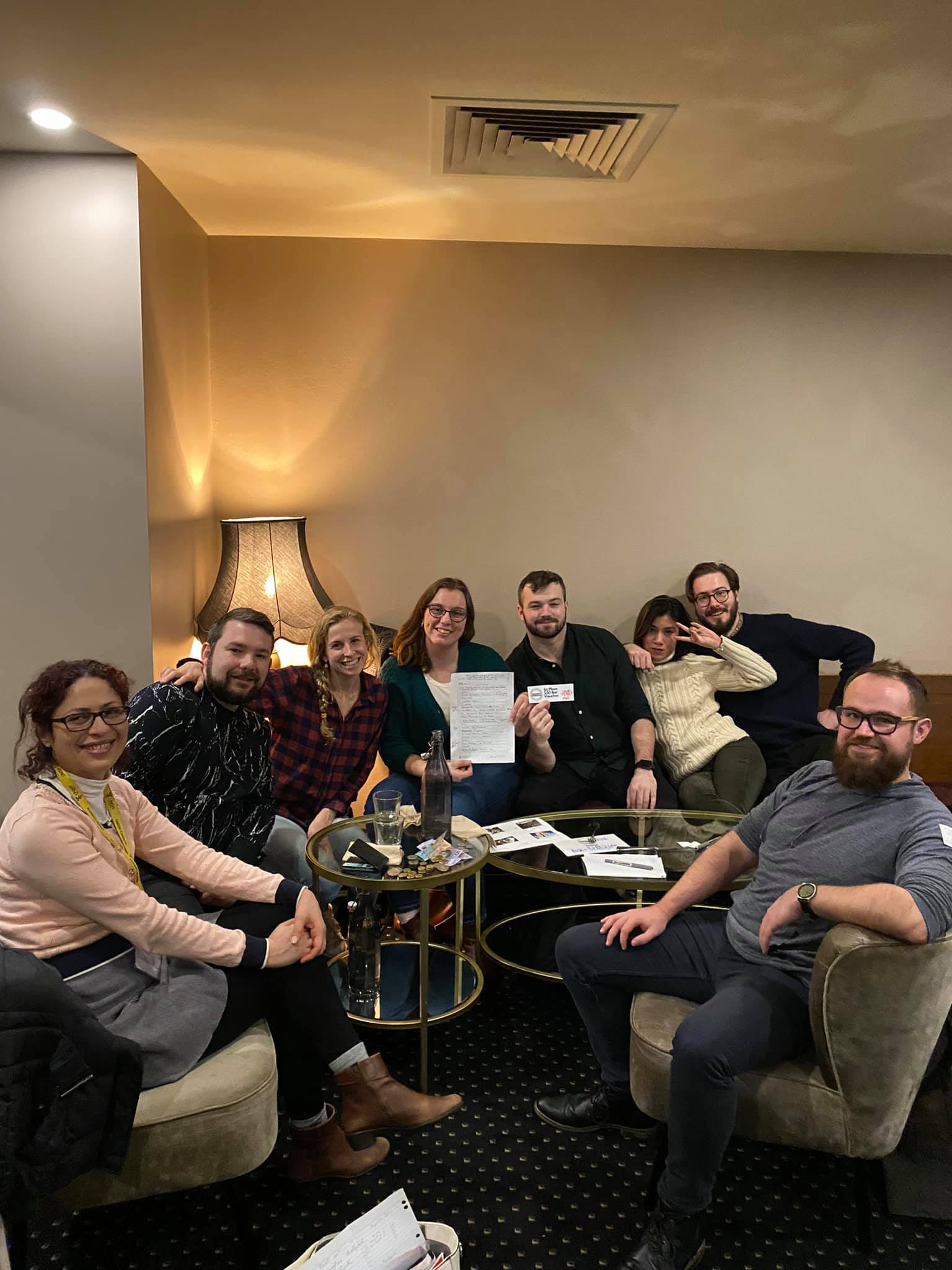 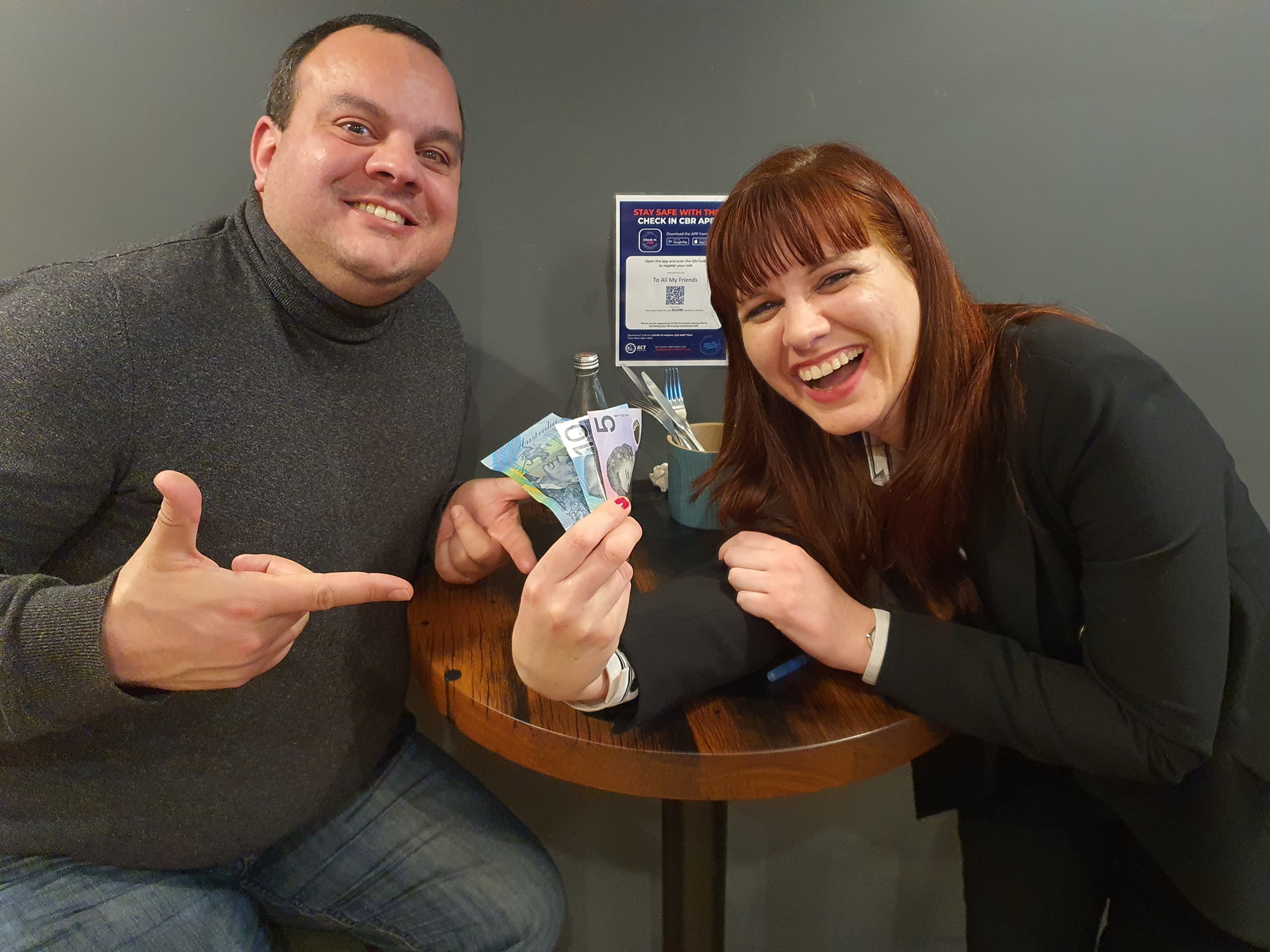 Whose heroic? These people…

That guy who gives you their parking ticket whilst they’re leaving the parking lot, and the ticket is still valid for another hour

The teammate who hosts the Zoom call

Whoever invented leggings with pockets

I keep telemarketers on the line

The guy who invented pasta

A Subway sandwich artist who loads you up

I took my canvas bags to the supermarket

I eat the bread ends

I put Murdoch’s papers behind a paywall

I always put the cap back on the toothpaste

People who flash high beams when there’s a speed van

The bloke who doesn’t talk to you at the urinal

Whoever remembers the toilet paper on a camping trip

And perhaps most heroically… Bill the Trivia Host 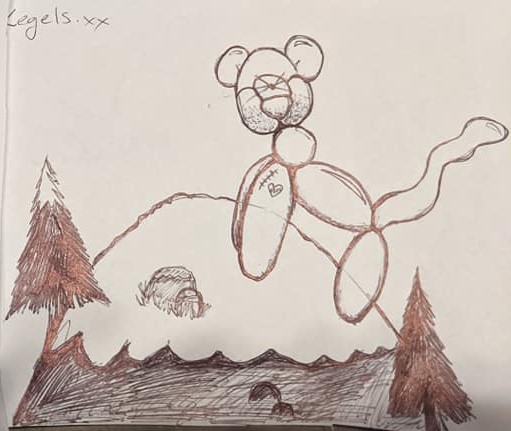 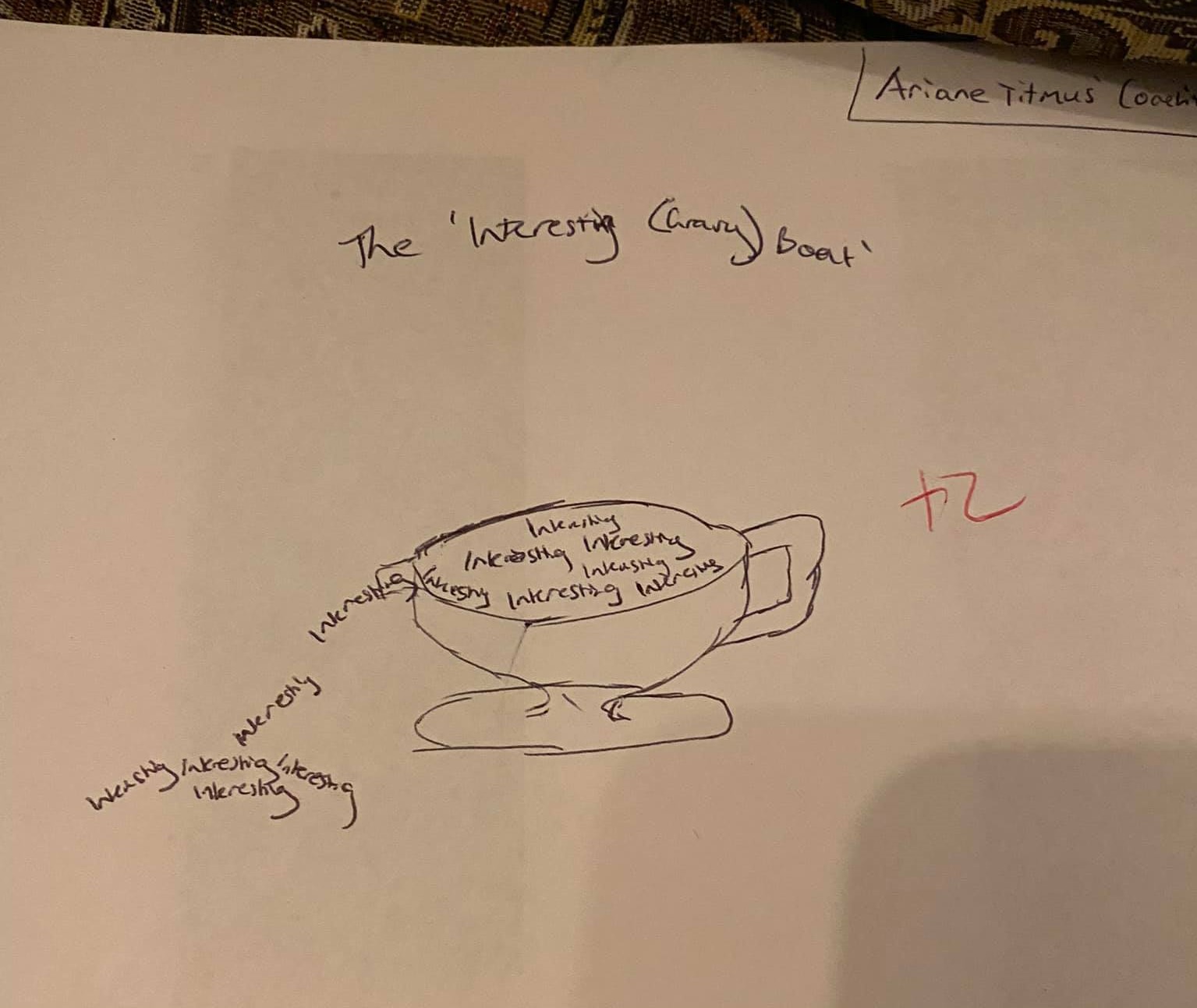 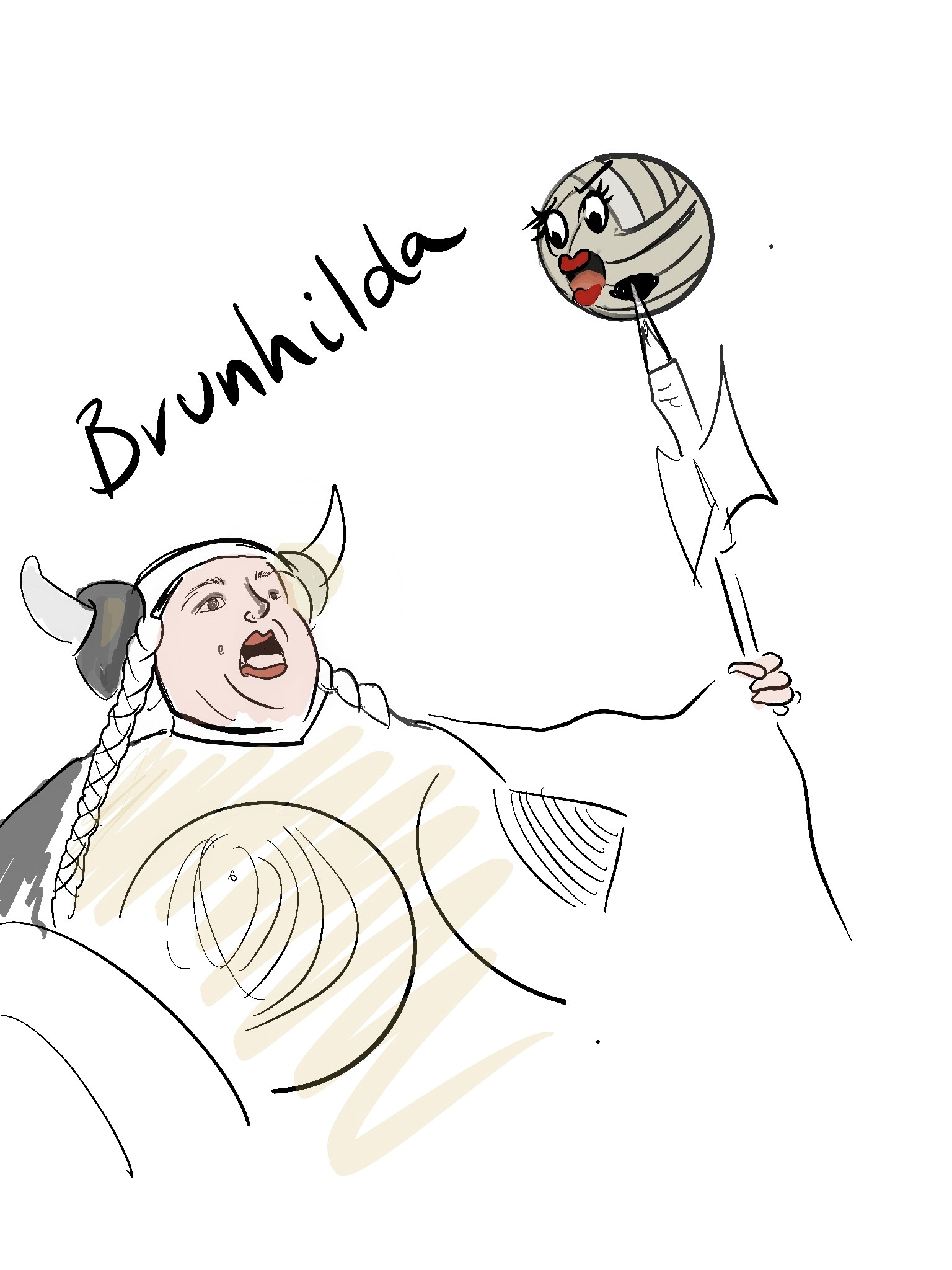 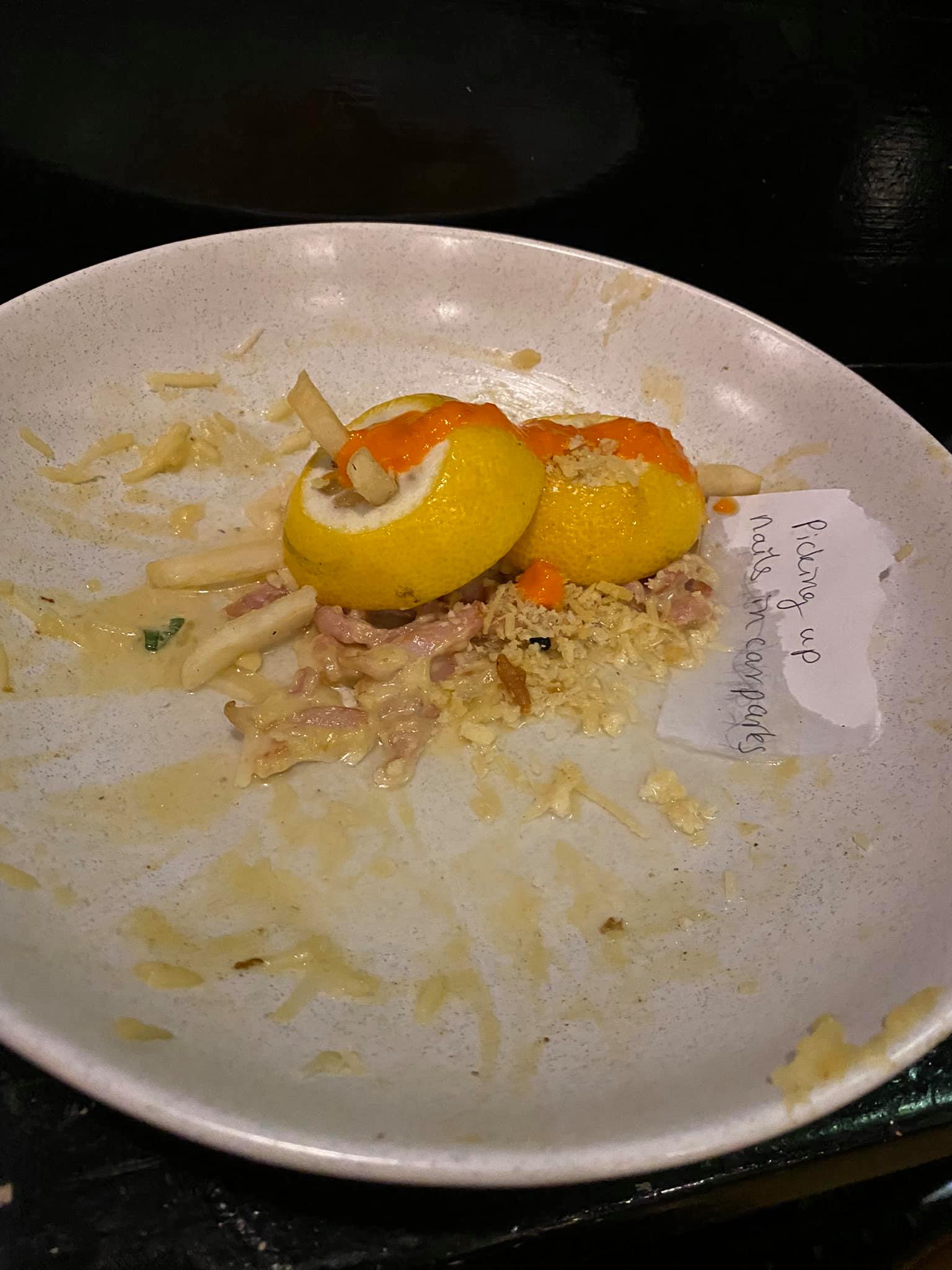 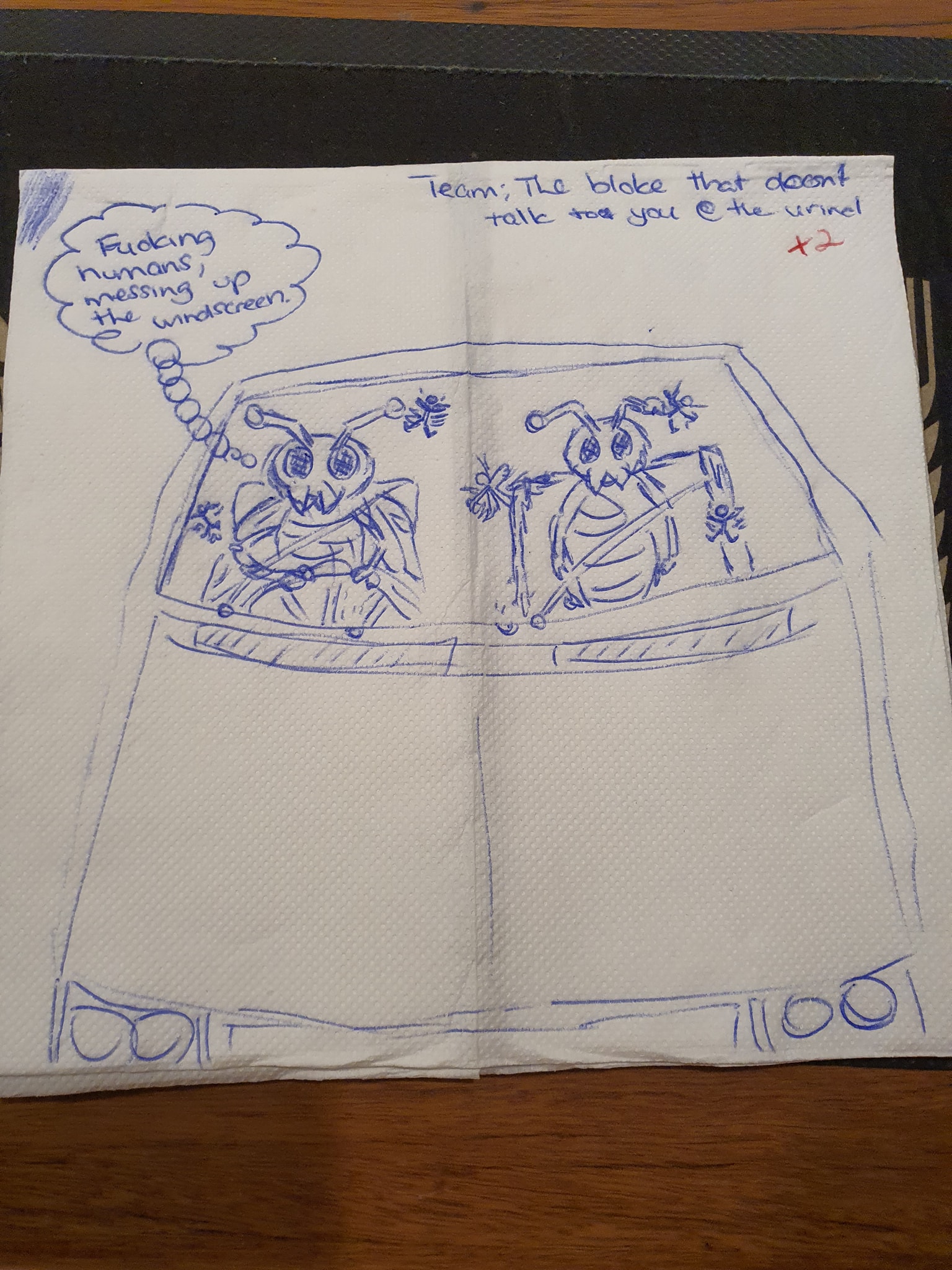 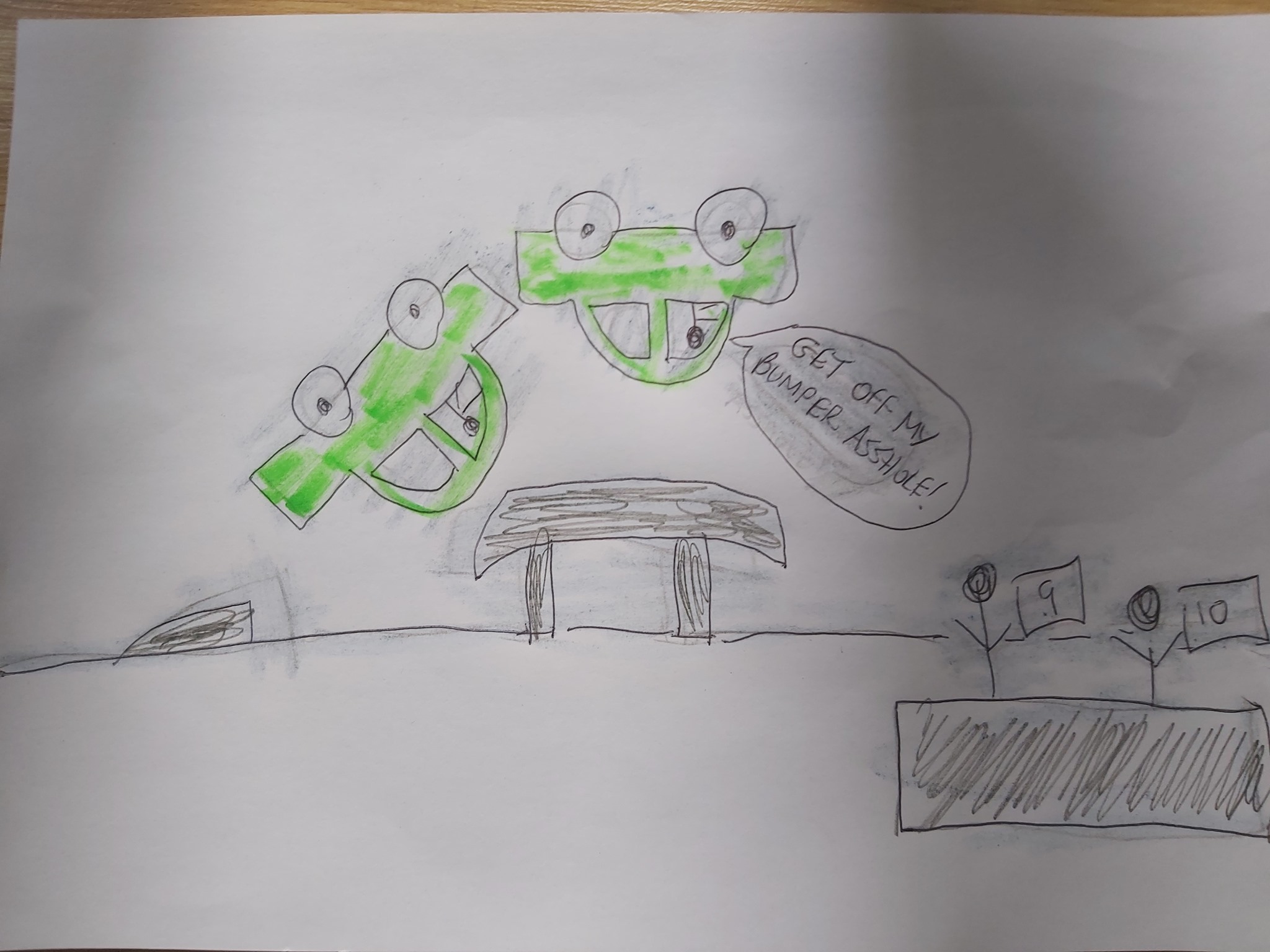 Spelling mistakes can matter. Like when you misspell High Hopes as High Hoes. Which means something VERY different.