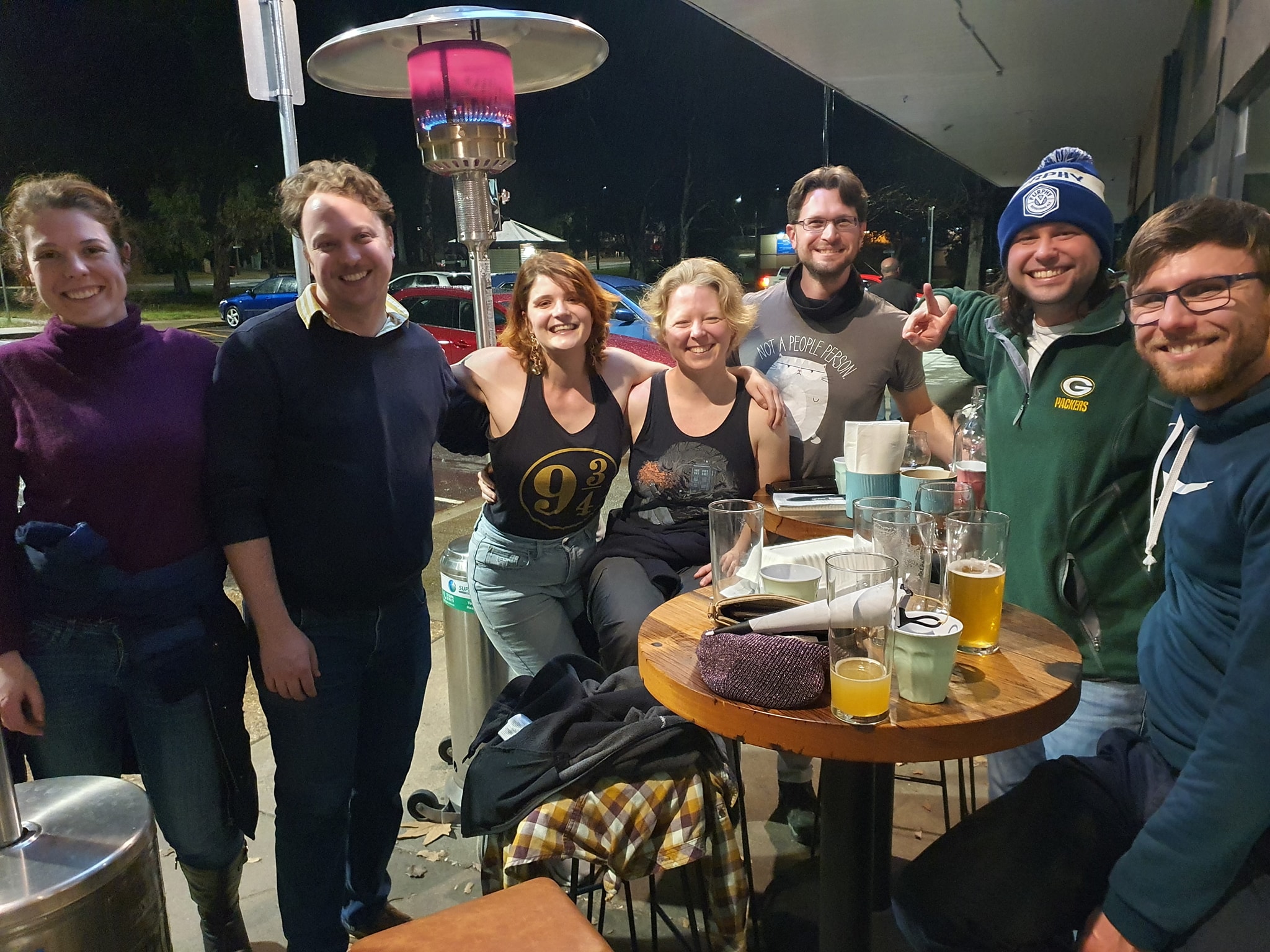 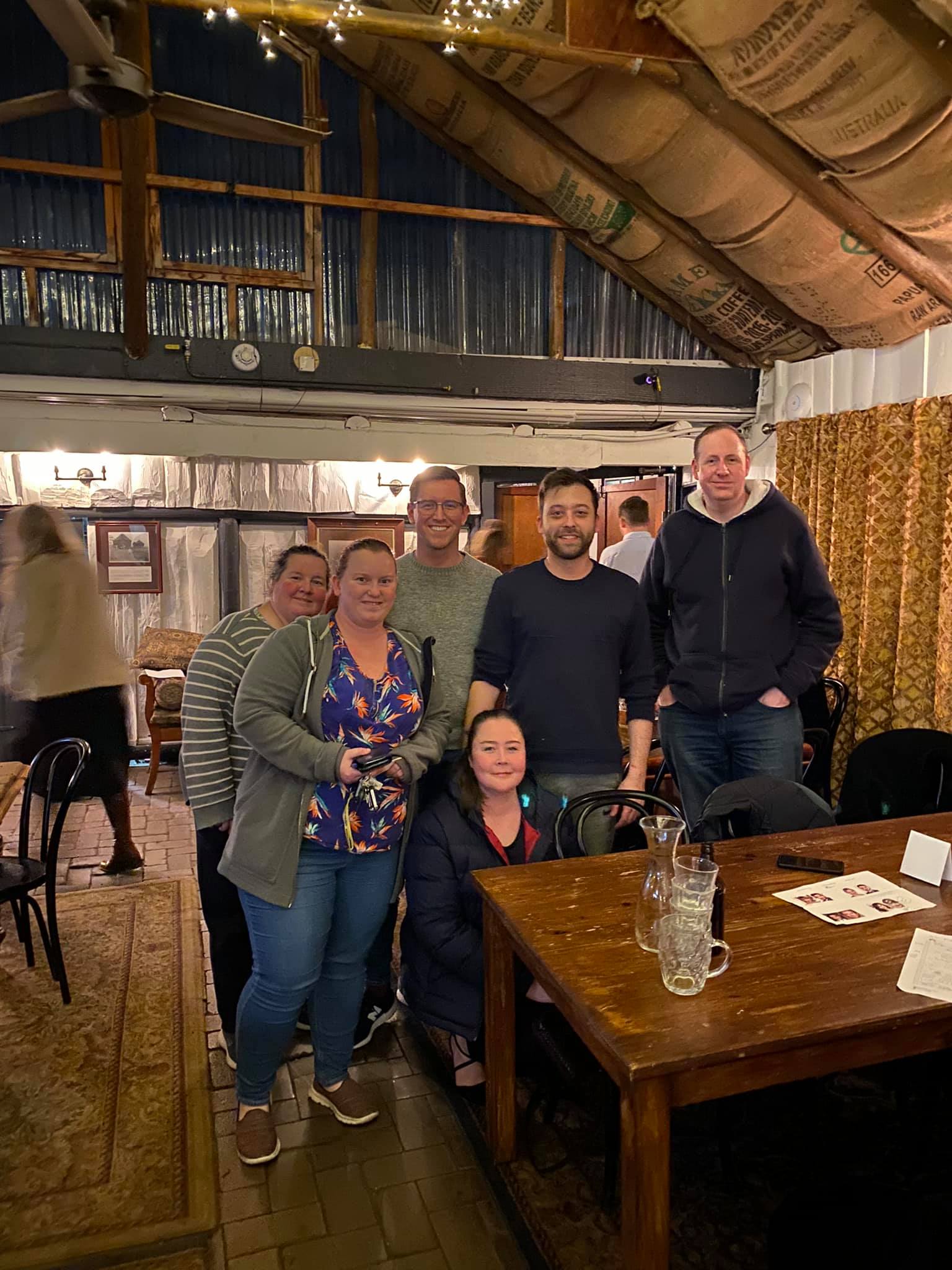 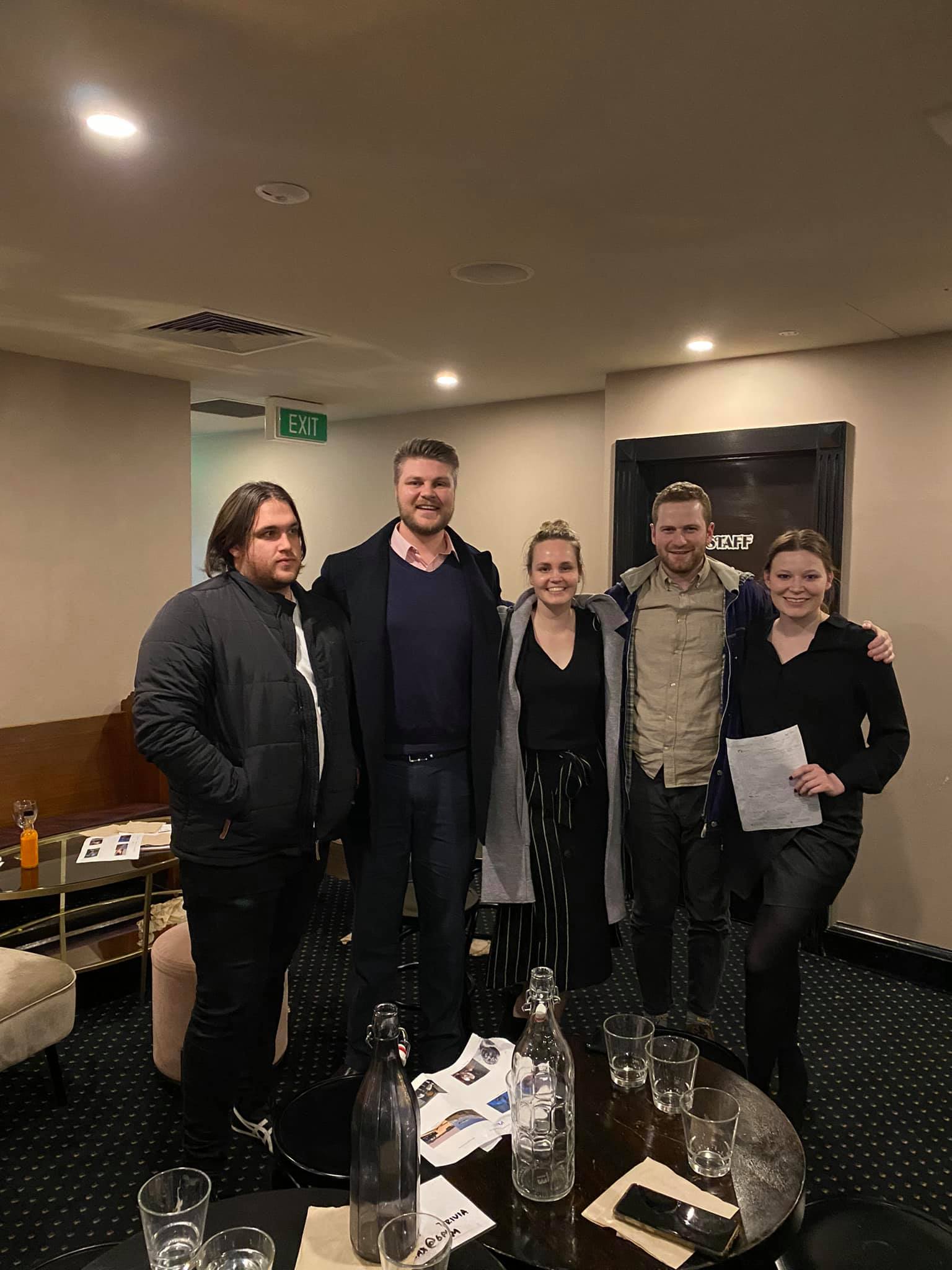 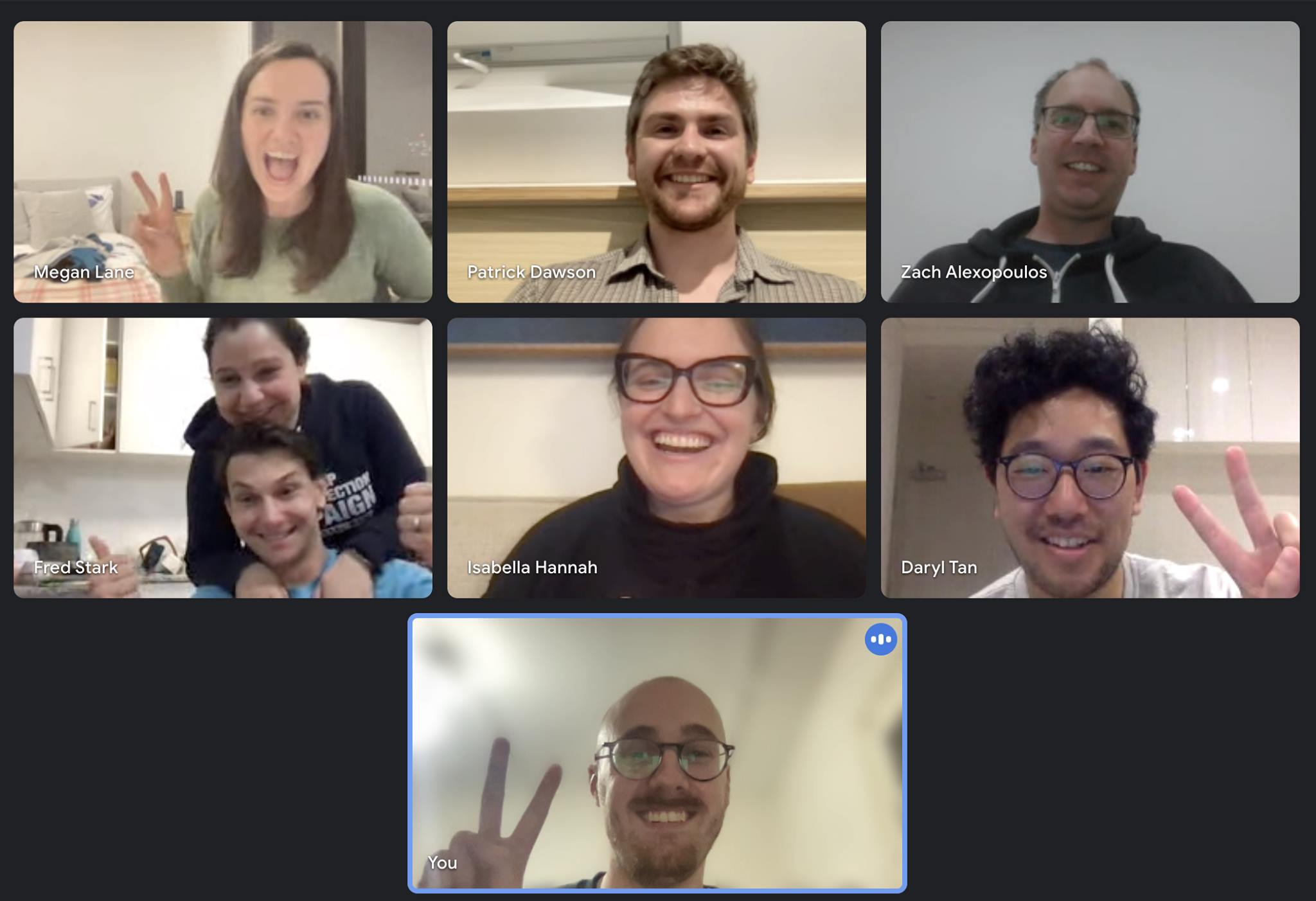 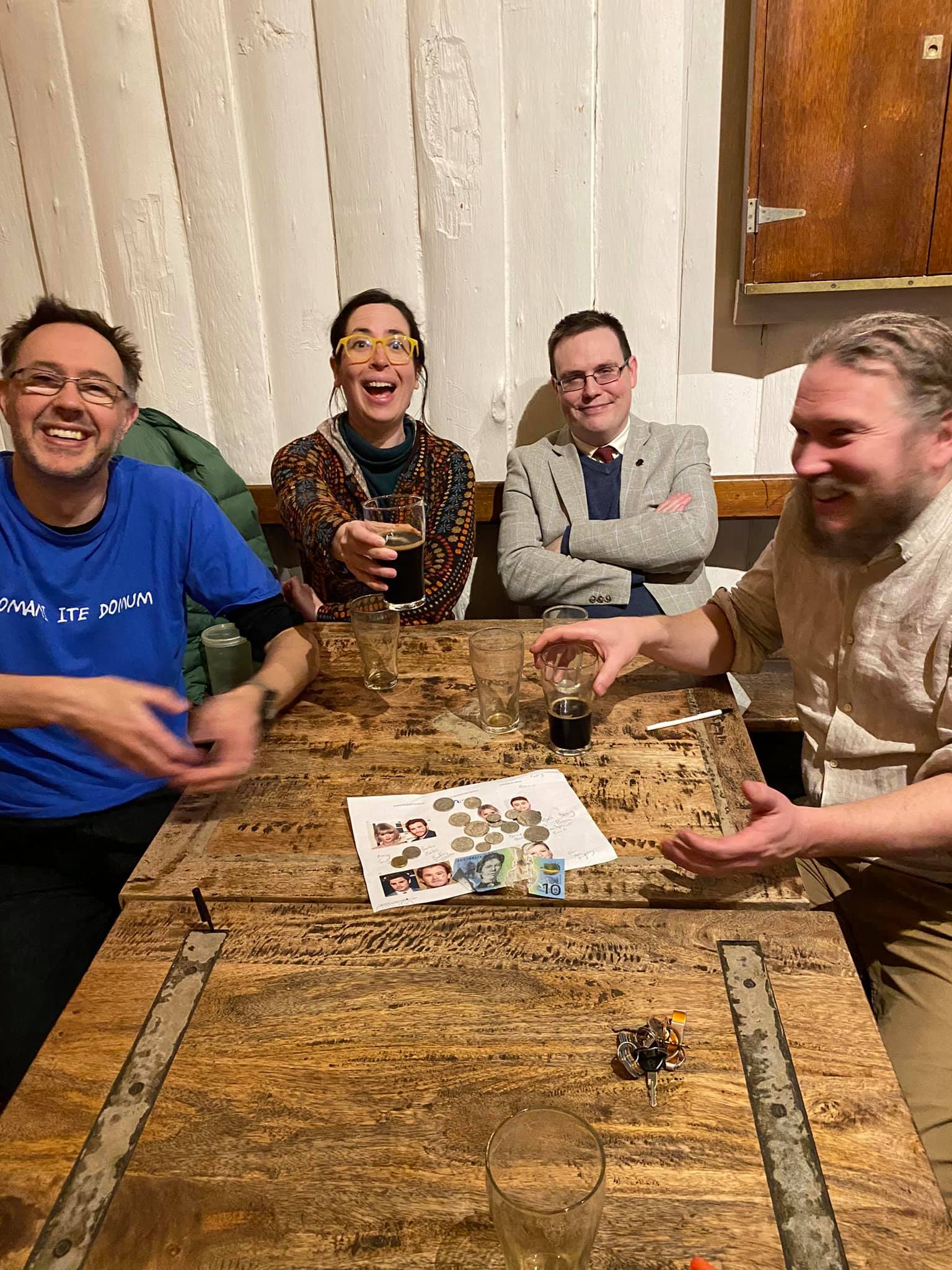 Showgirls was a terrible film, but it resulted in money being won. 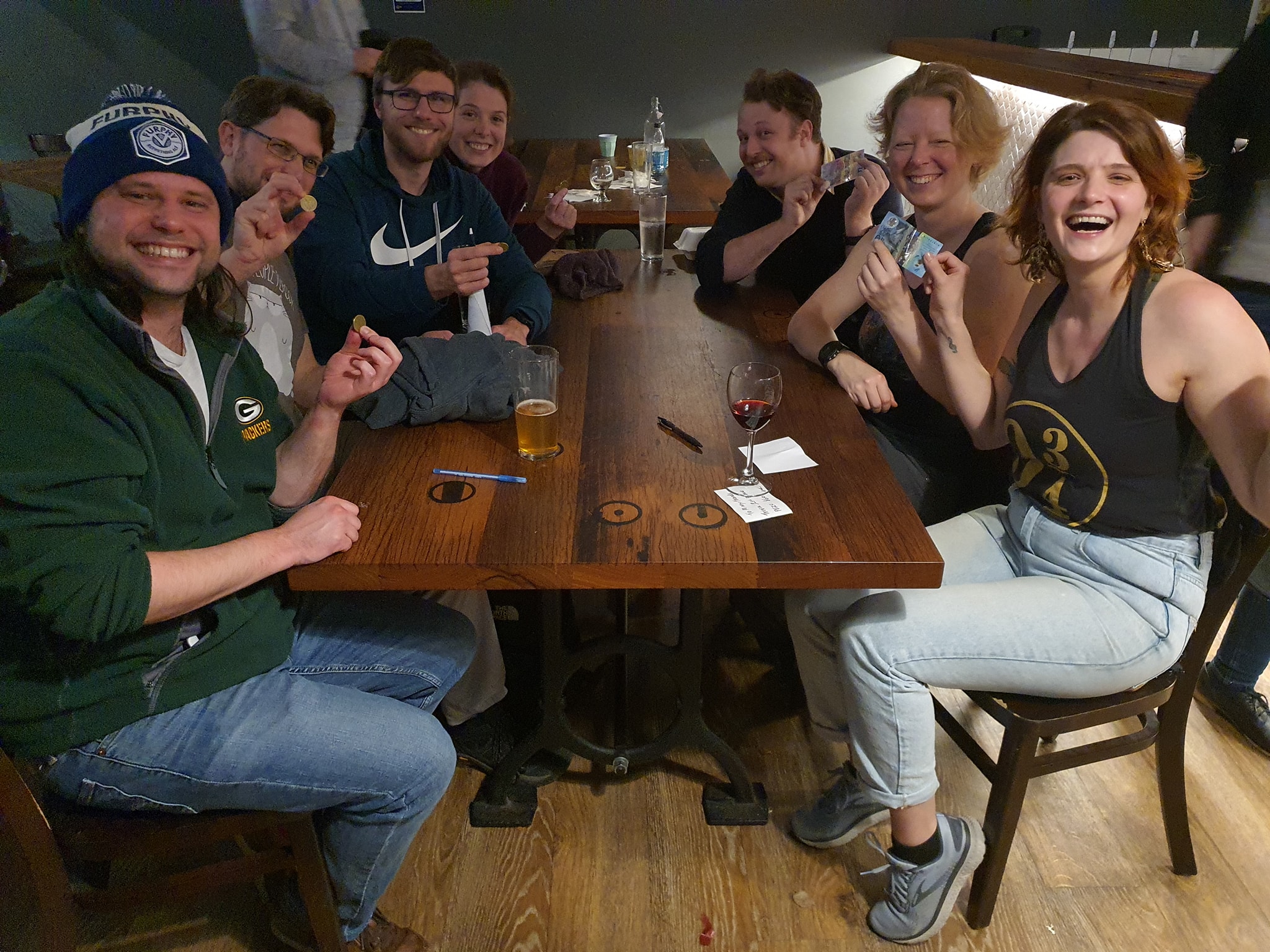 Here’s how to combine Olympic sports.

Traditional Greek Olympics with no clothes

Water Polo with a Shot Put

Have you even heard of the Decathlon 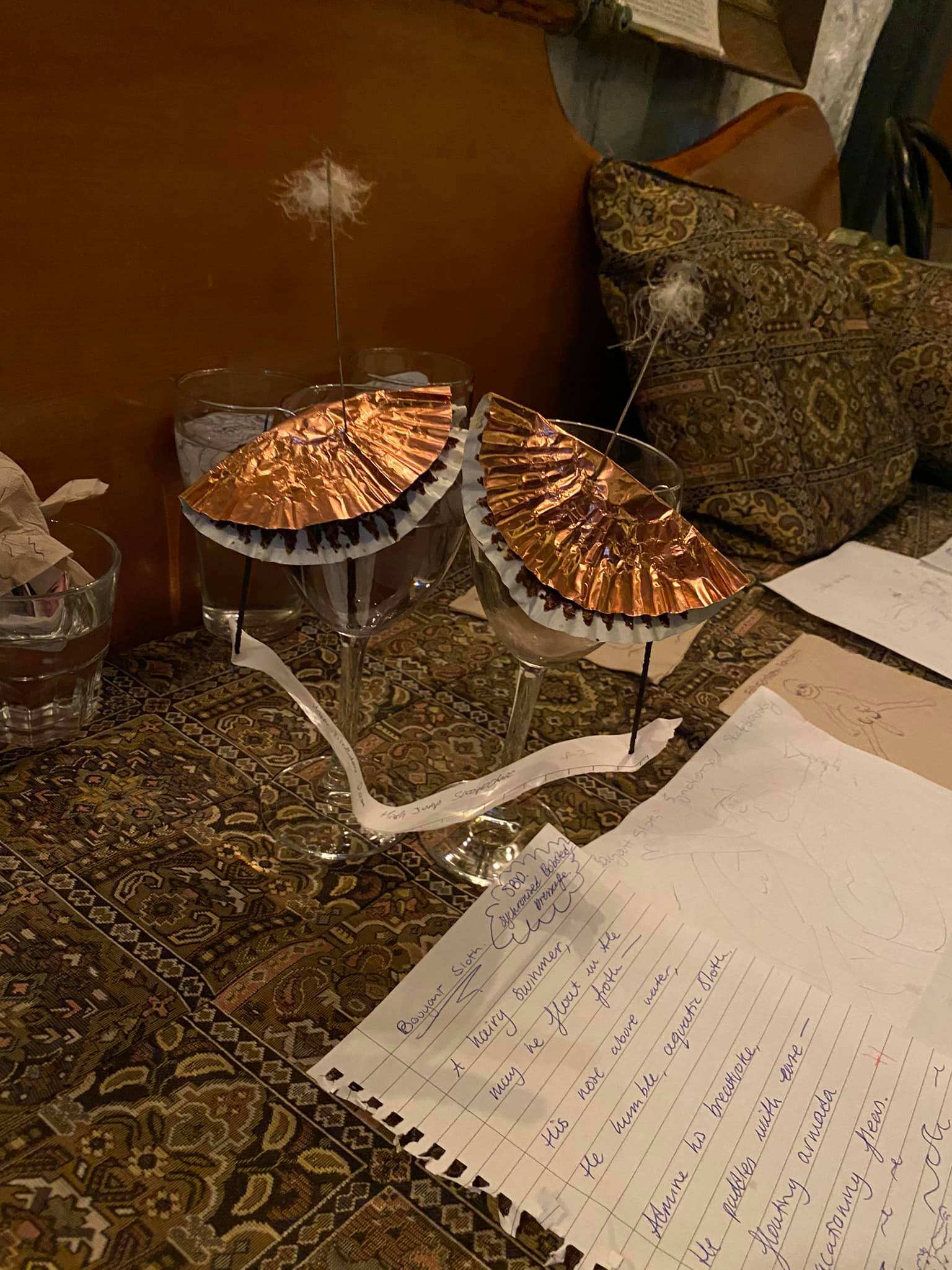 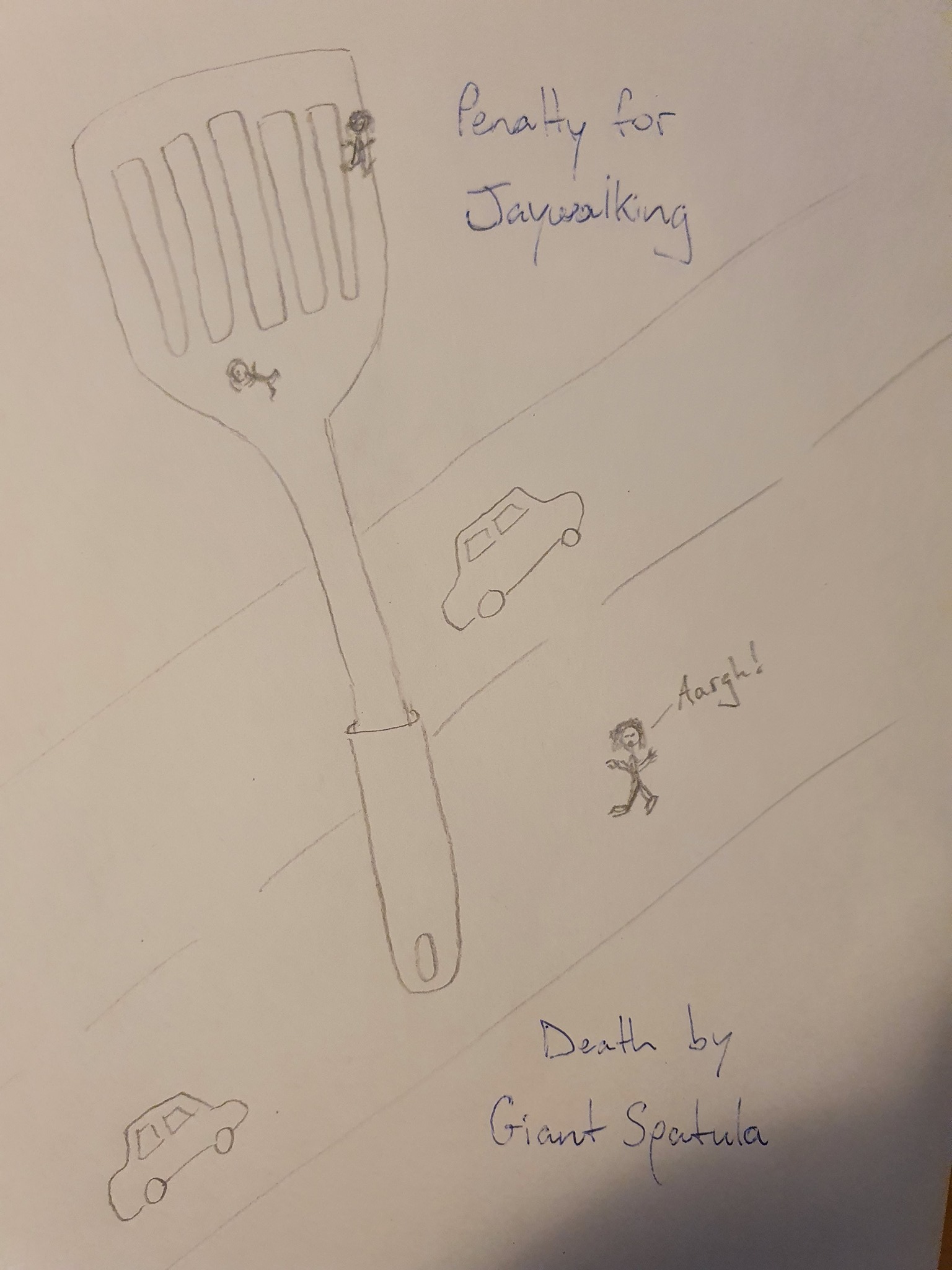 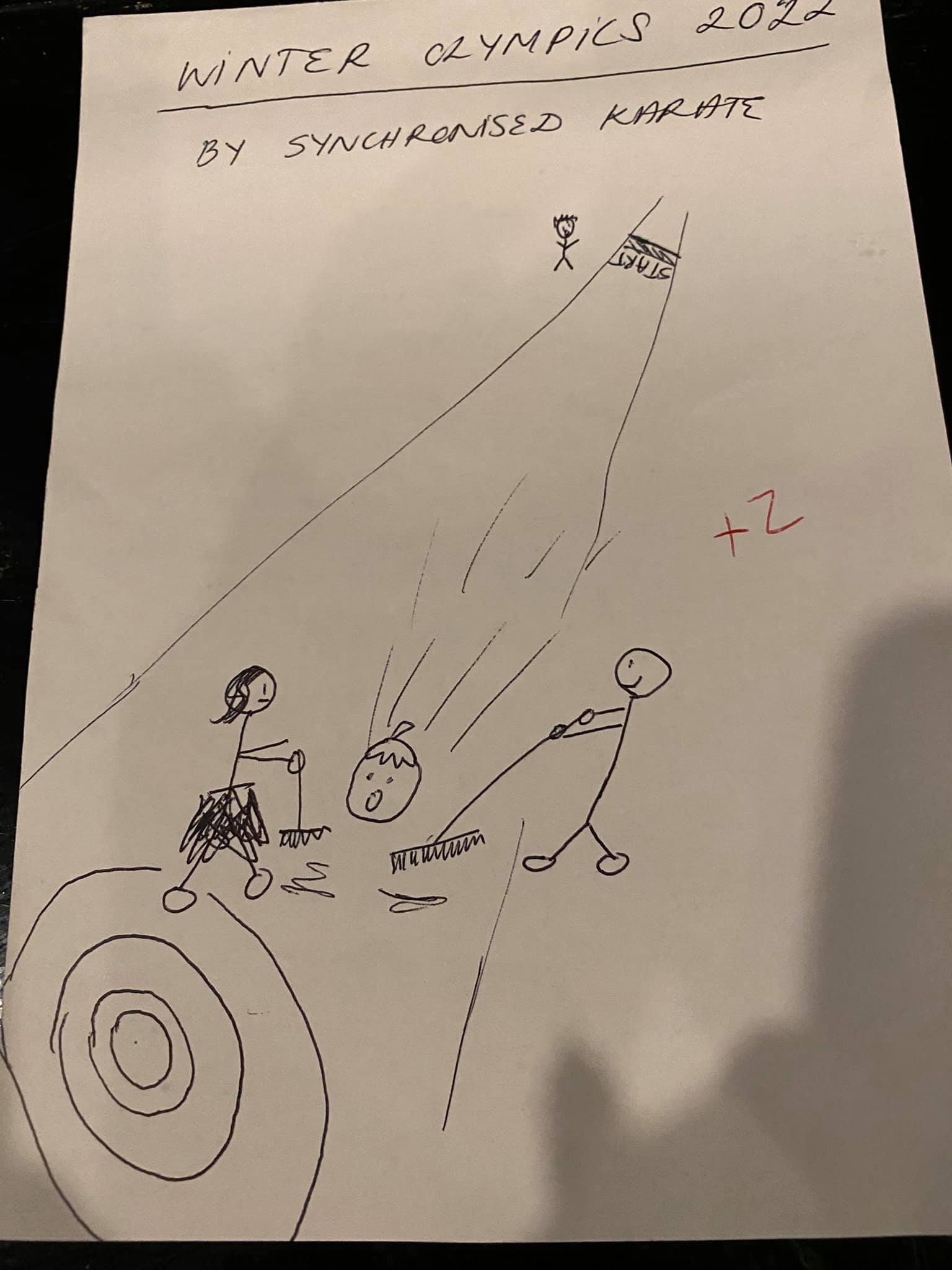 Pummelled on the Pommel Horse 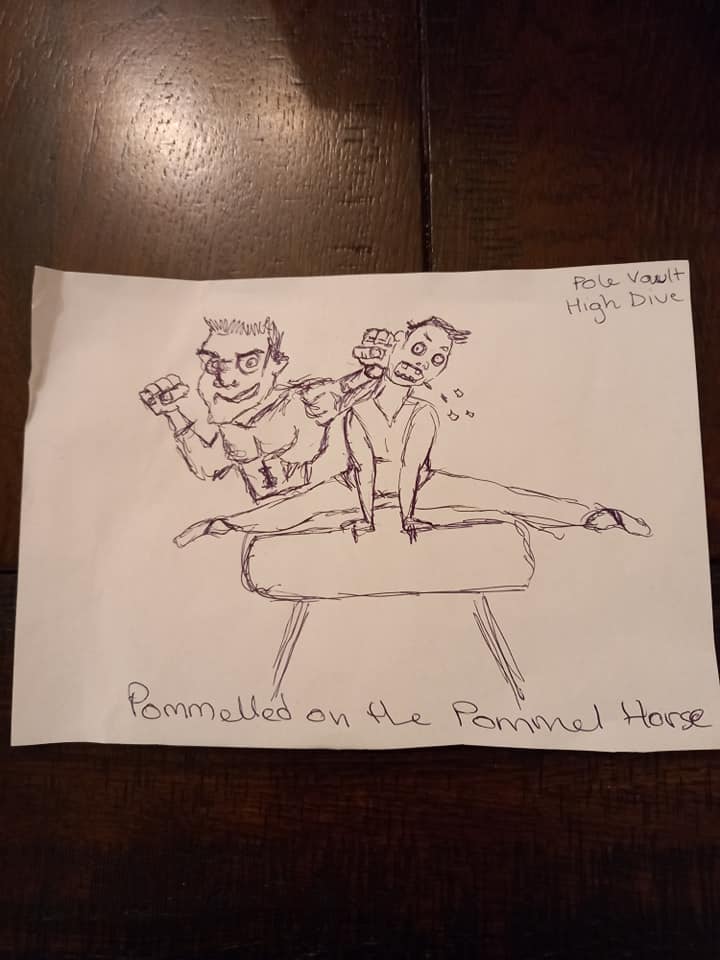 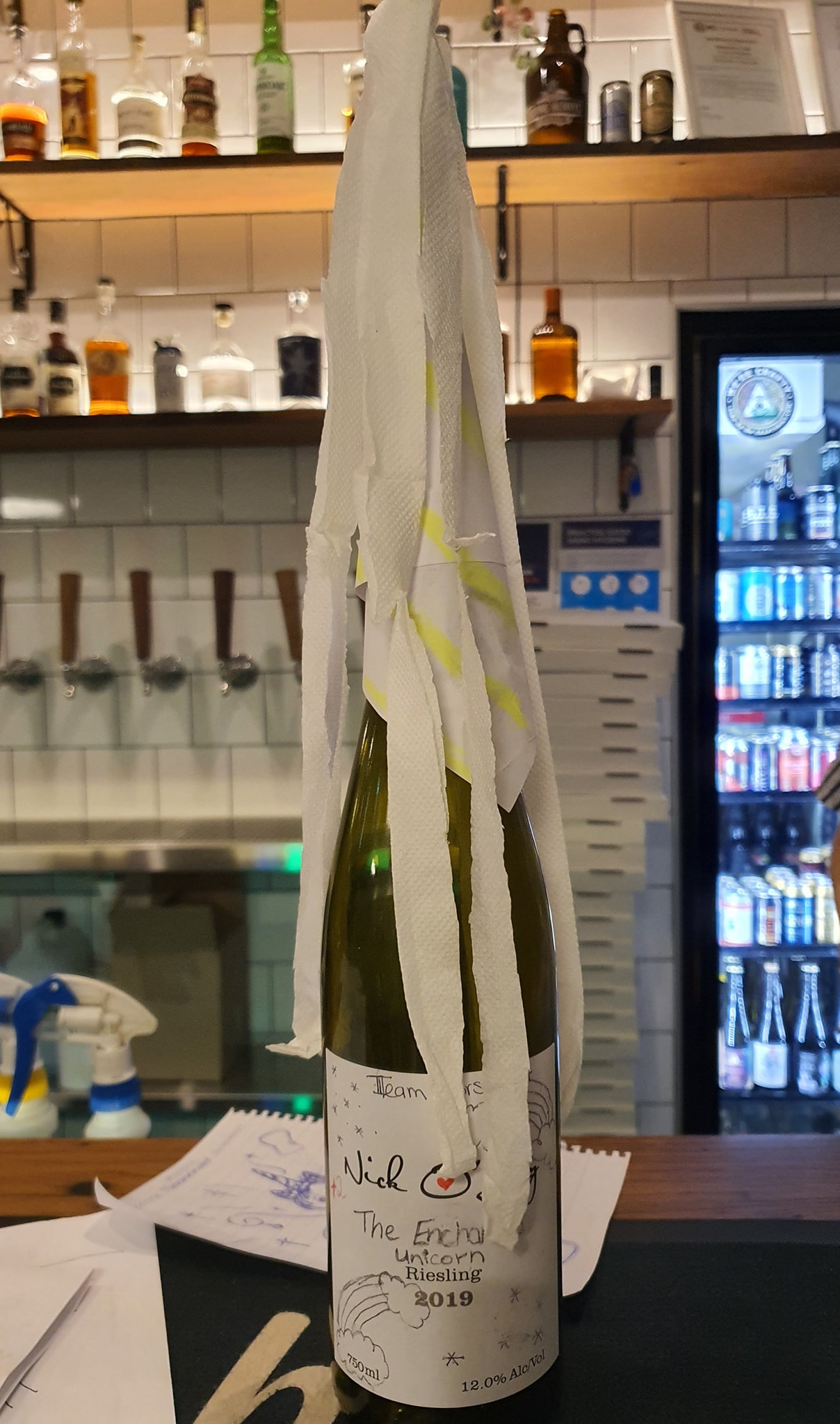 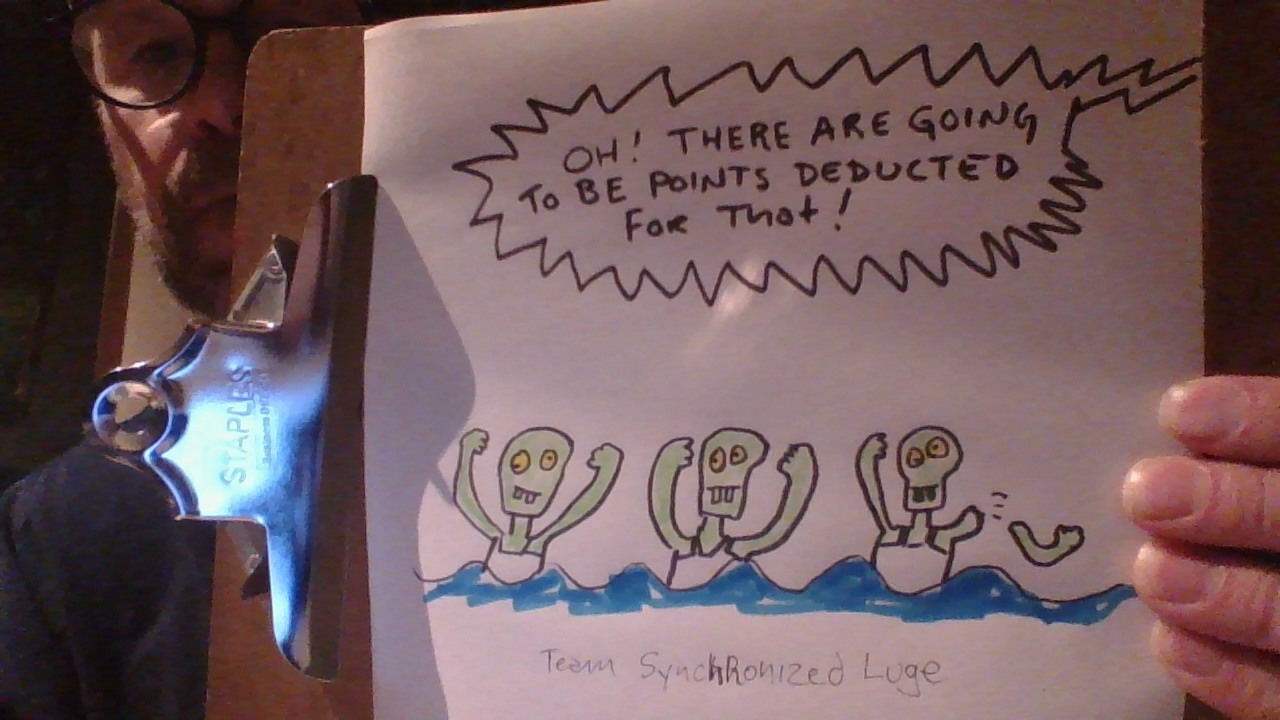 We had online players coming in from Singapore.