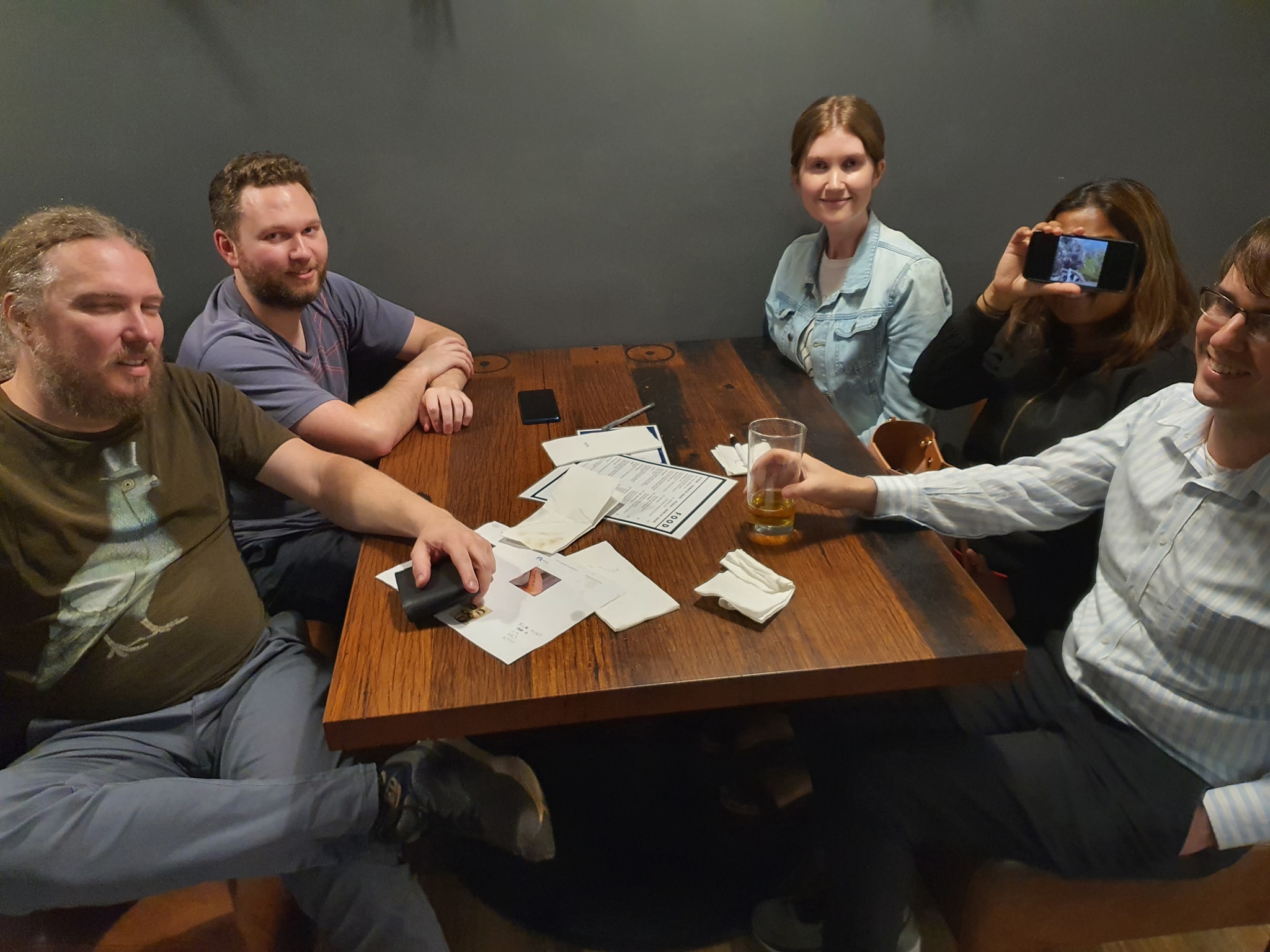 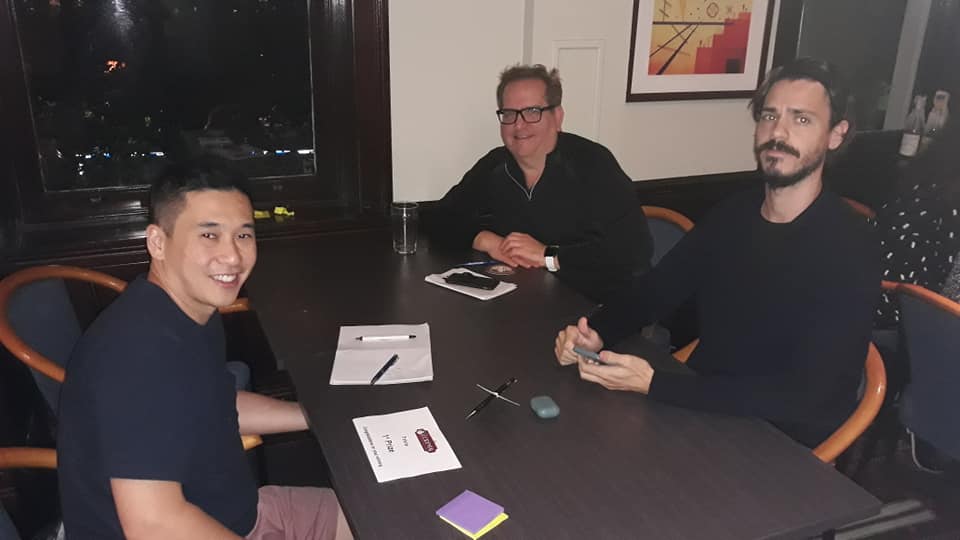 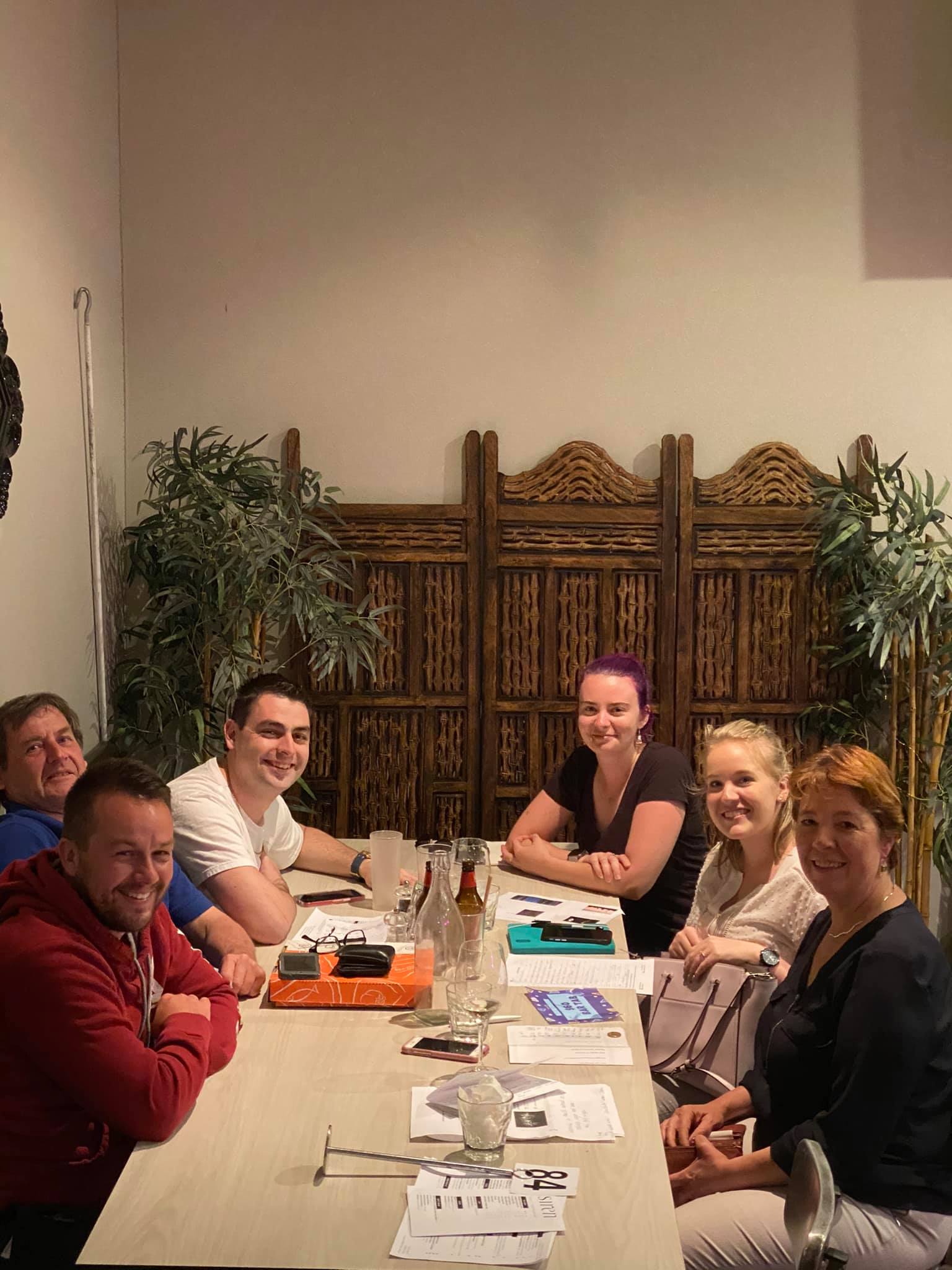 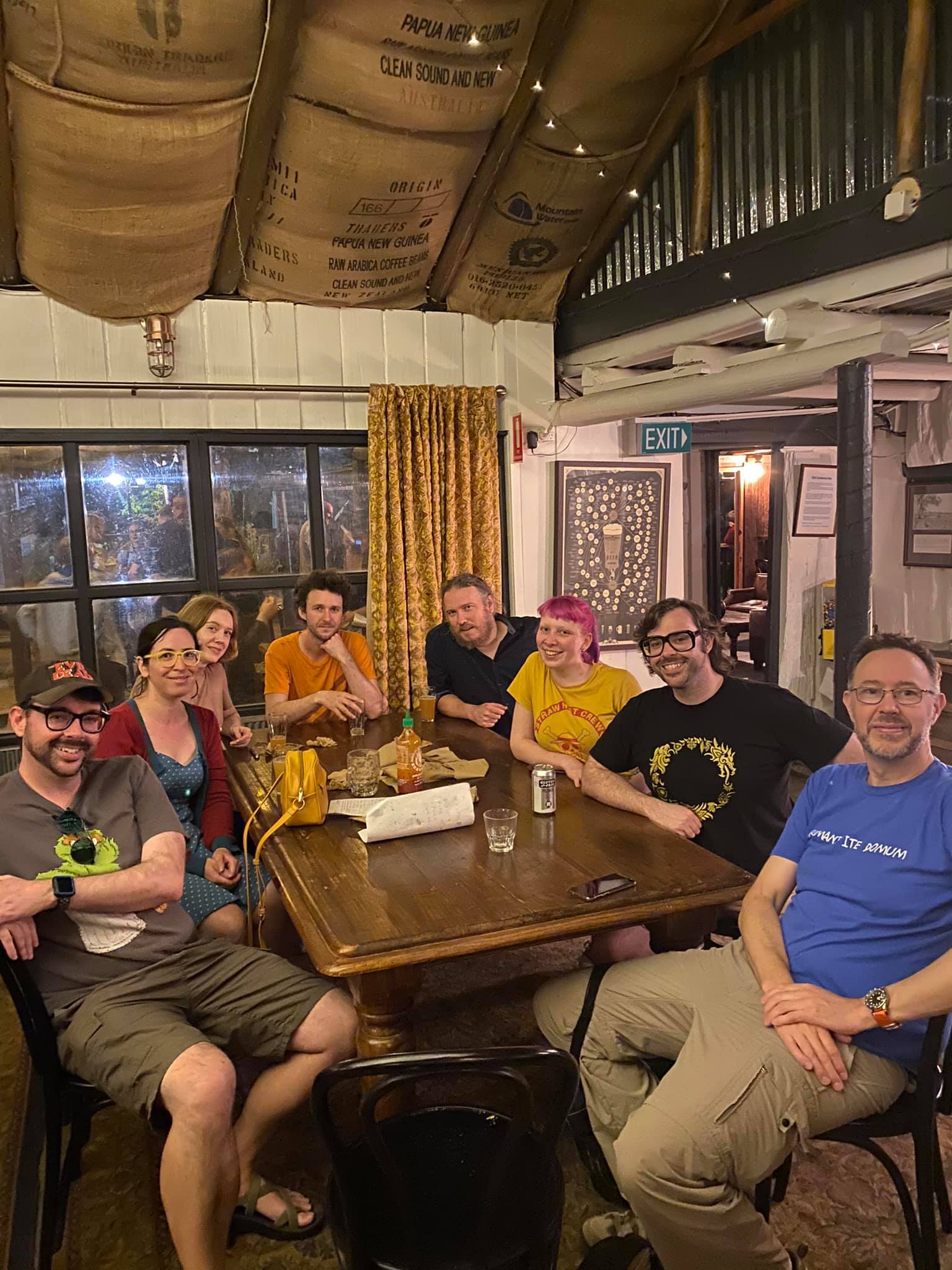 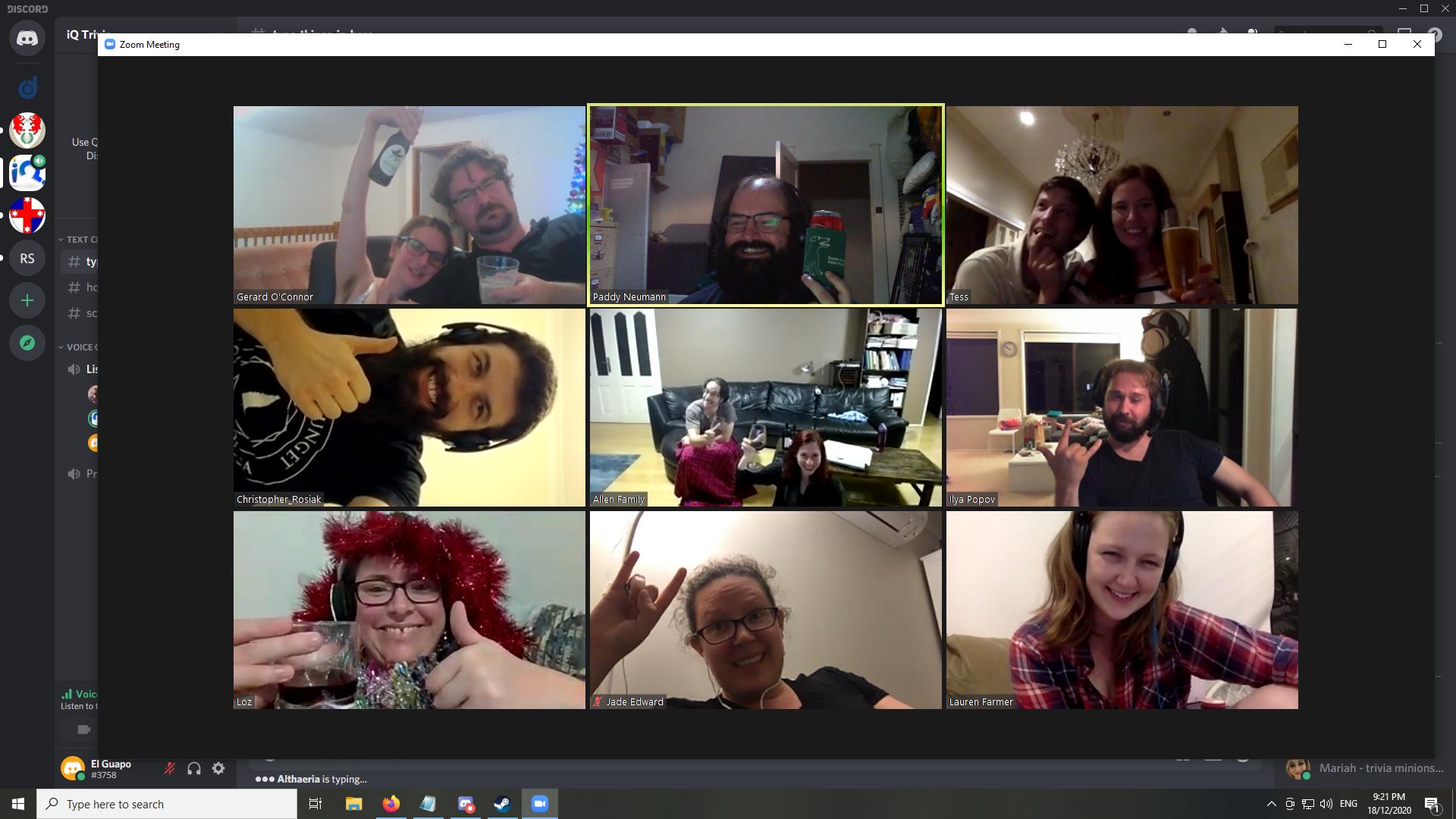 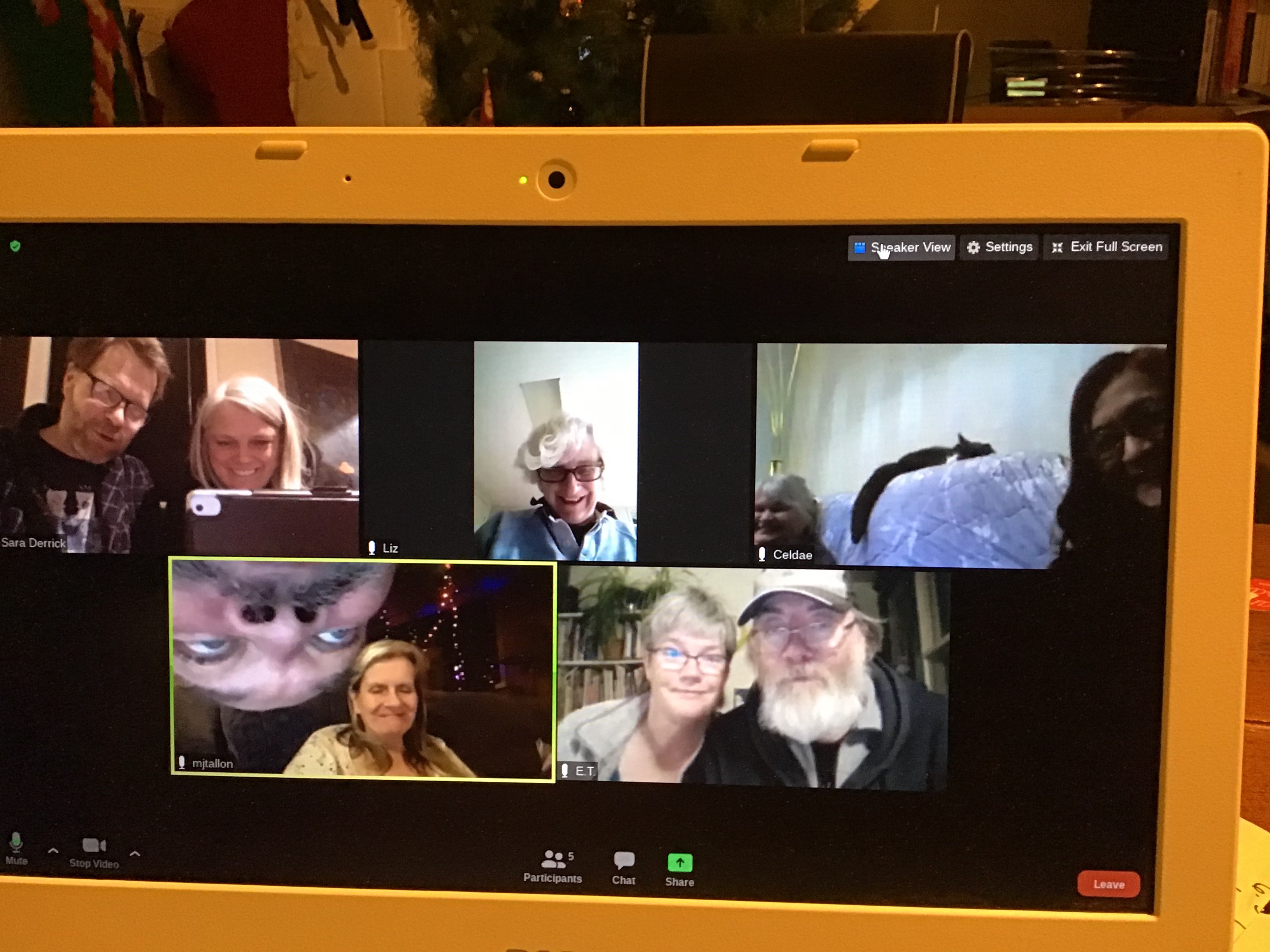 These two knew just enough about John Goodman films, and nobody else did, so they won cash. 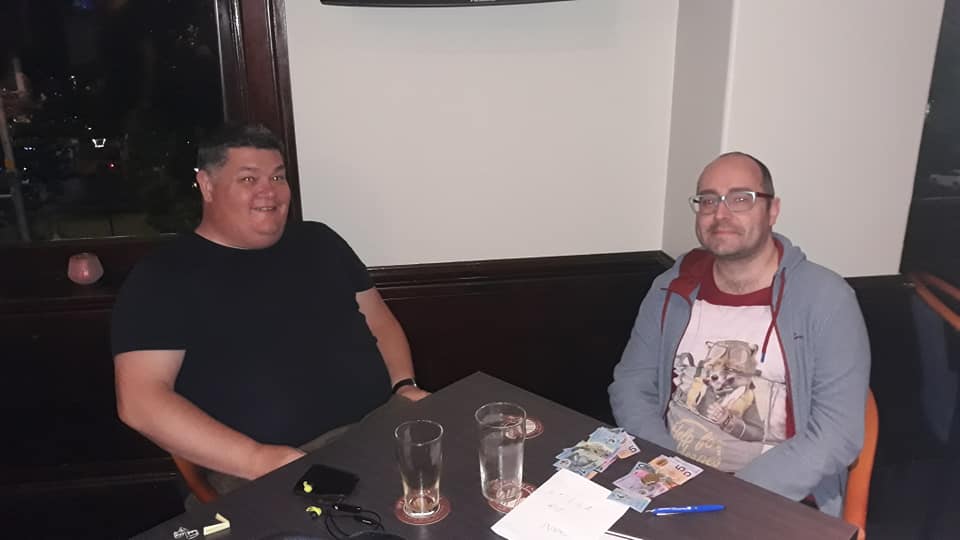 You rewrote a lot of Christmas songs.

The 12 dads of Christmas

Away in a banger

All I want for Christmas is poo 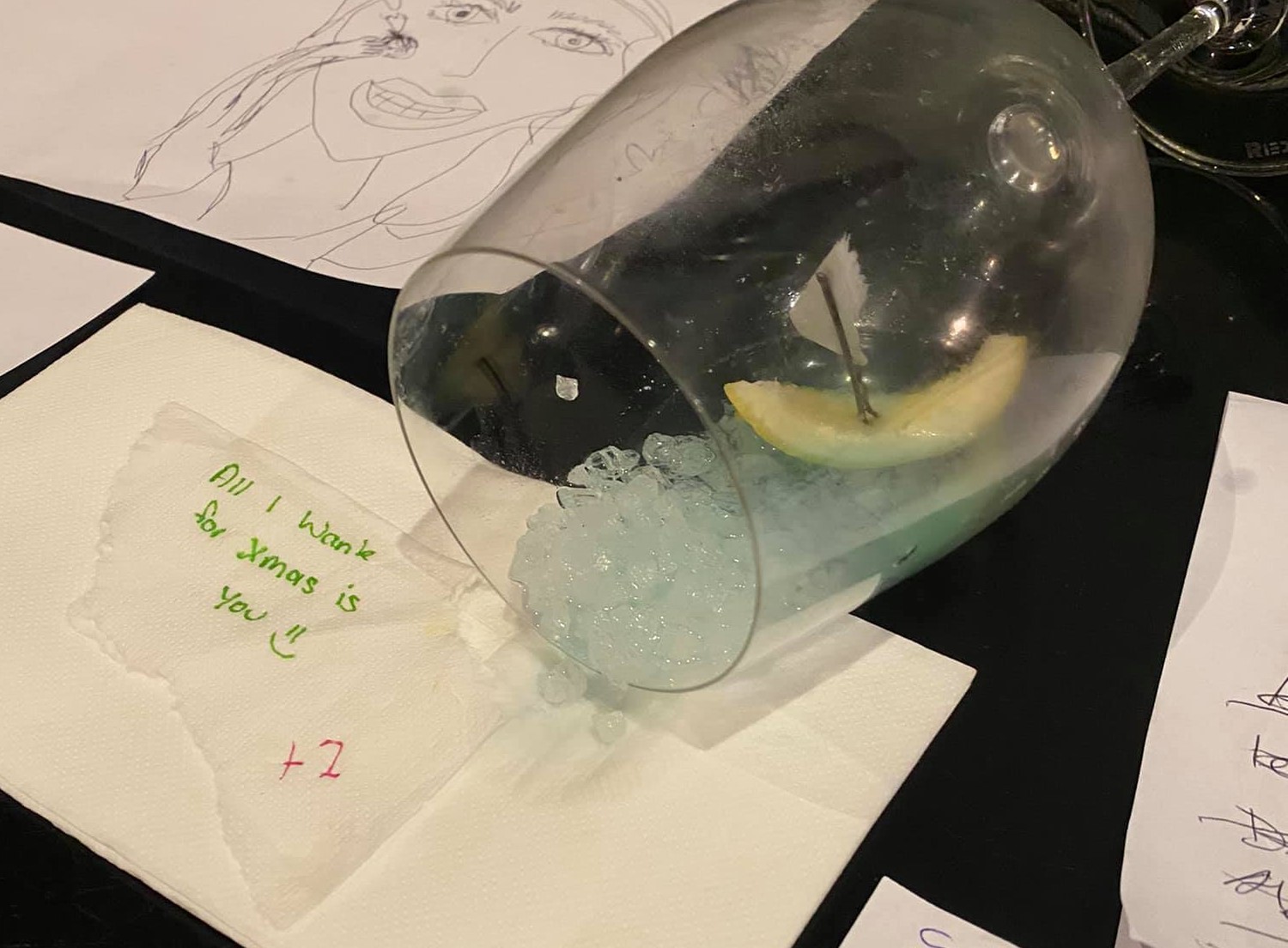 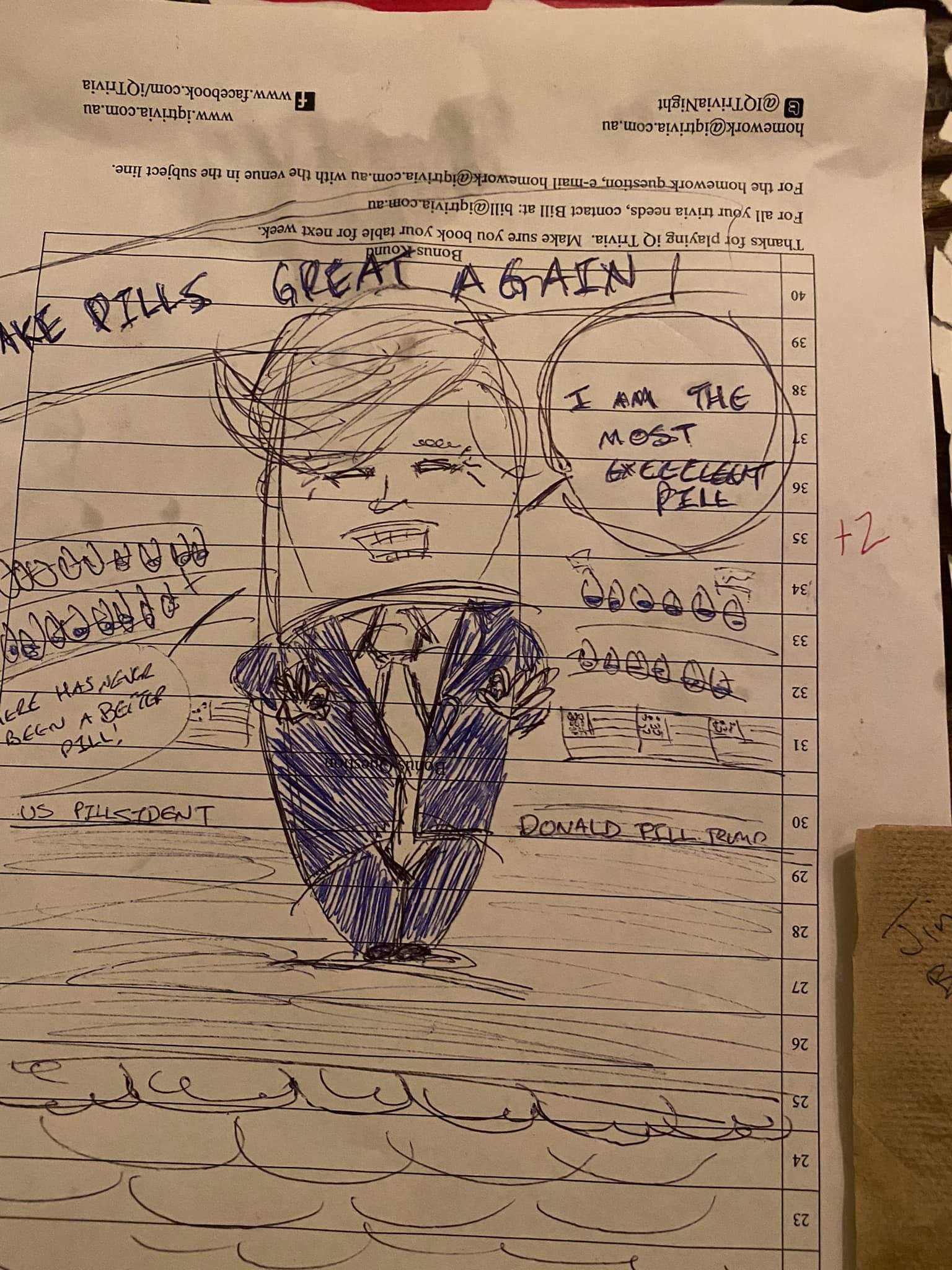 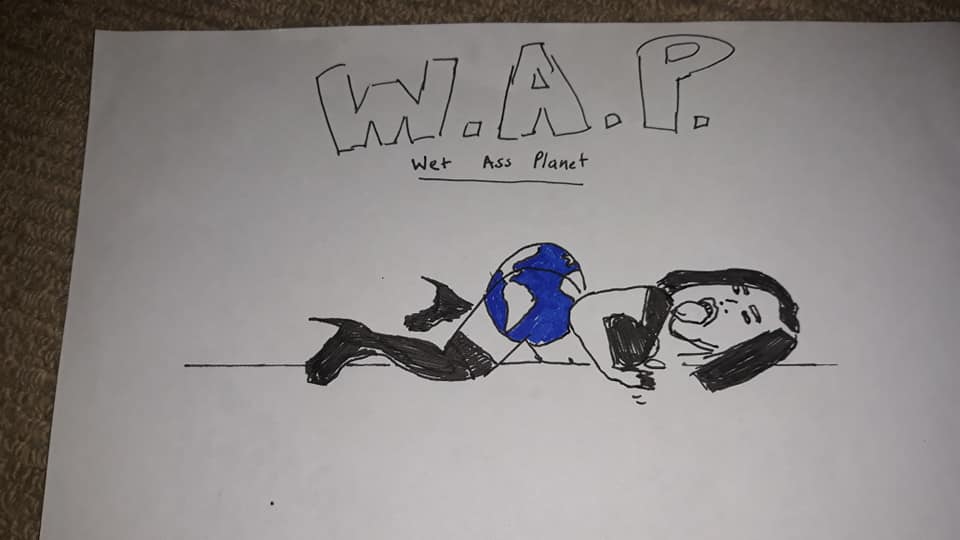 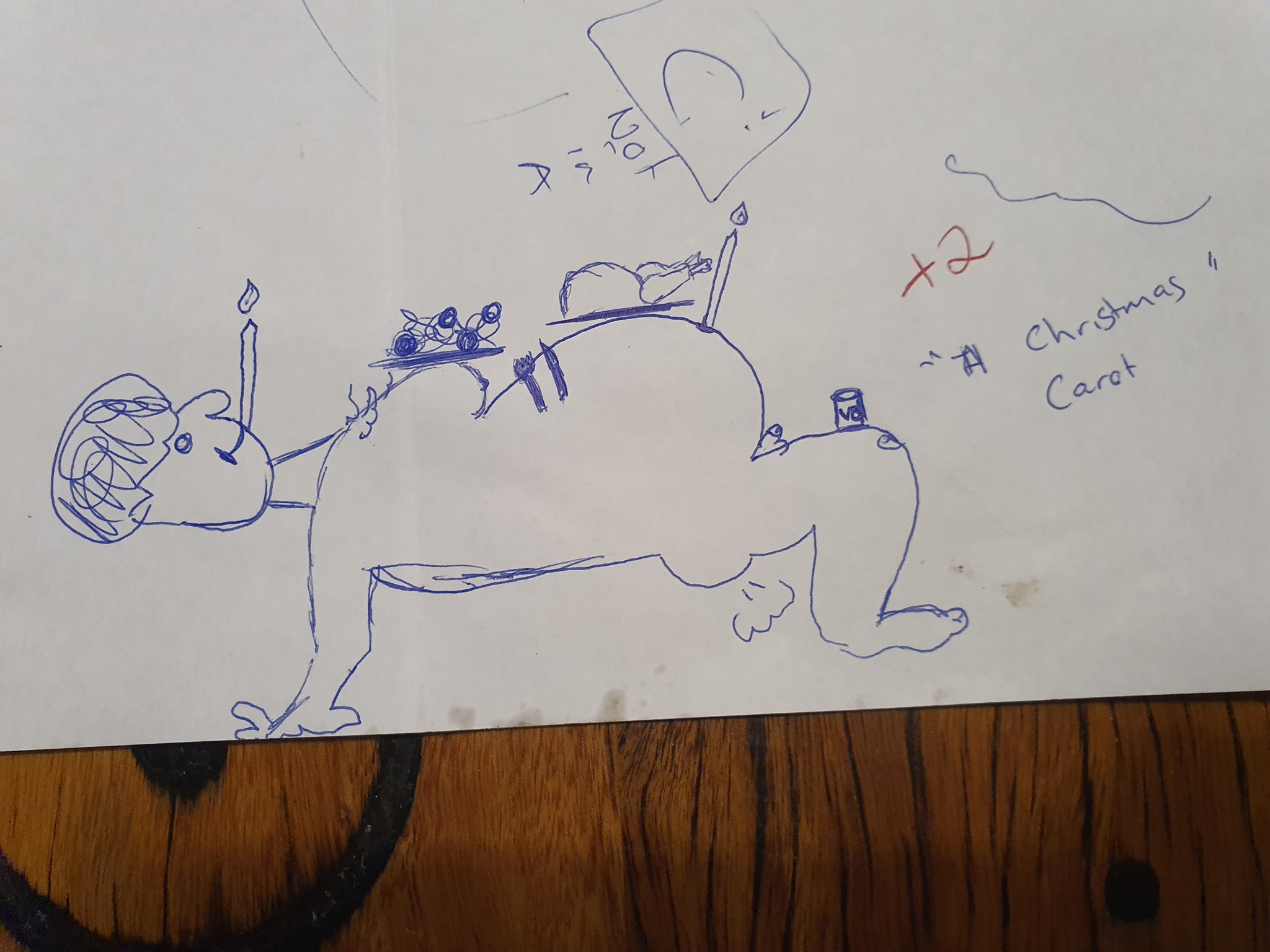 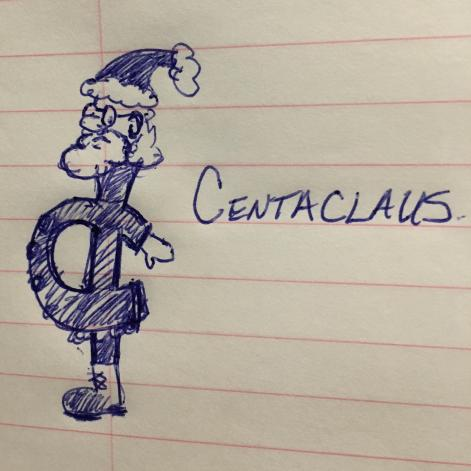 One of our online trivia hosts was told their voice was “very soothing” and “good for ASMR”.

The Dubliners are an Irish folk band. Someone mistook them as The Canberrans.

Someone who forgot to do their homework on patron saints of countries guessed that the answers were Saint Ratzinger, Saint Pell, Saint Abbott, and Saint Dutton.

We asked about classifications of endangered animals. VU apparently stands for “Very Ugly and not worth saving” and EW stands for “Ew, it’s been dead a while”.