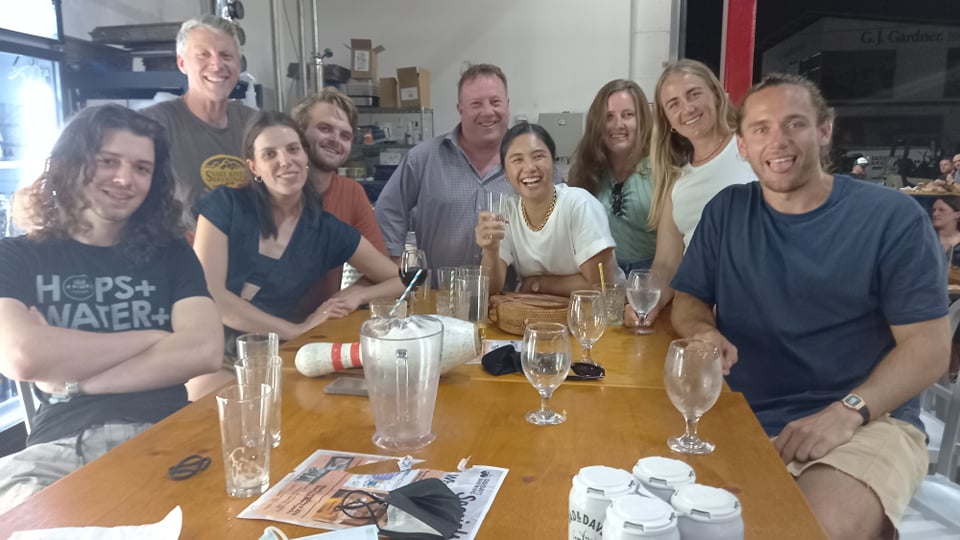 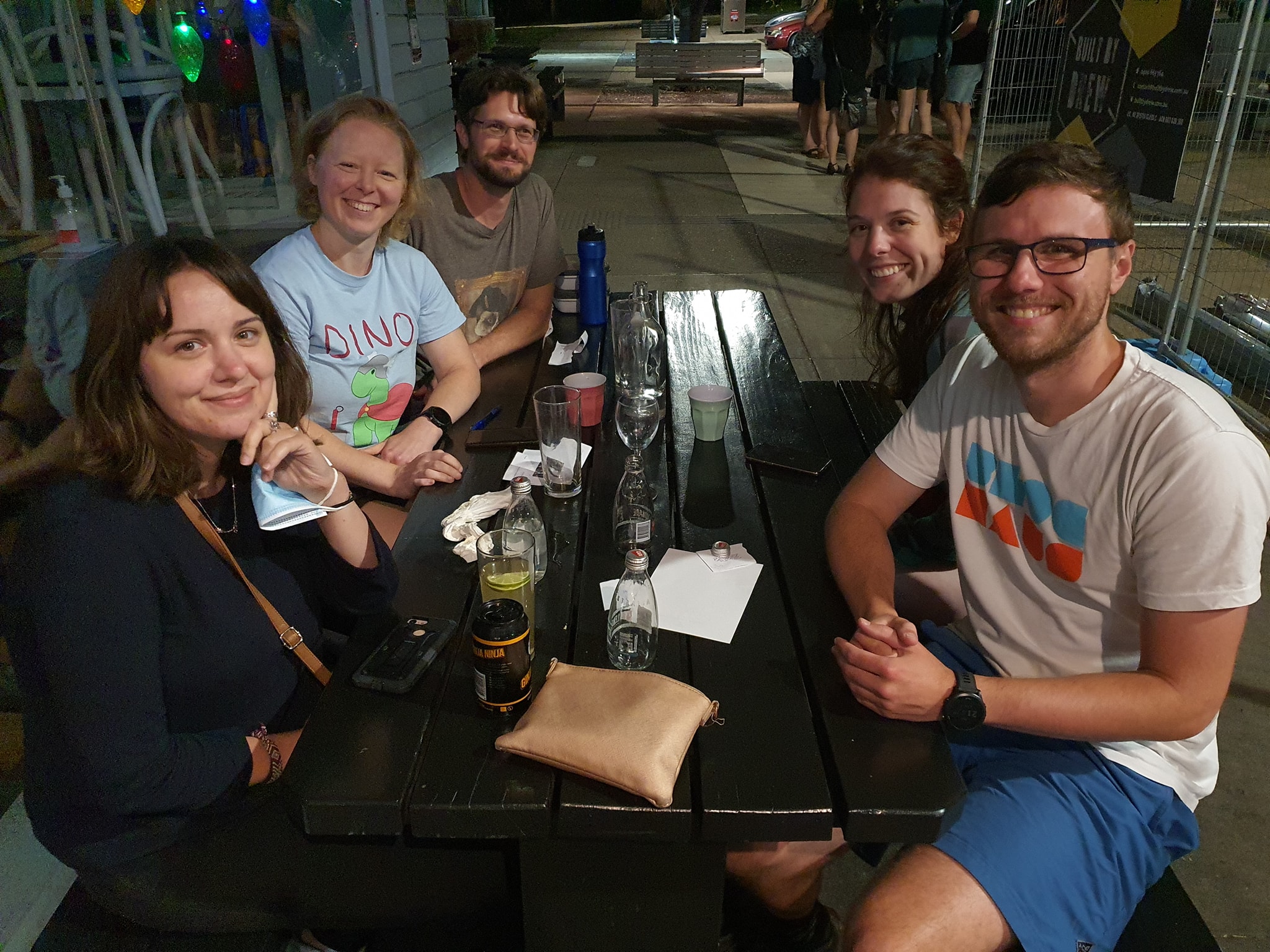 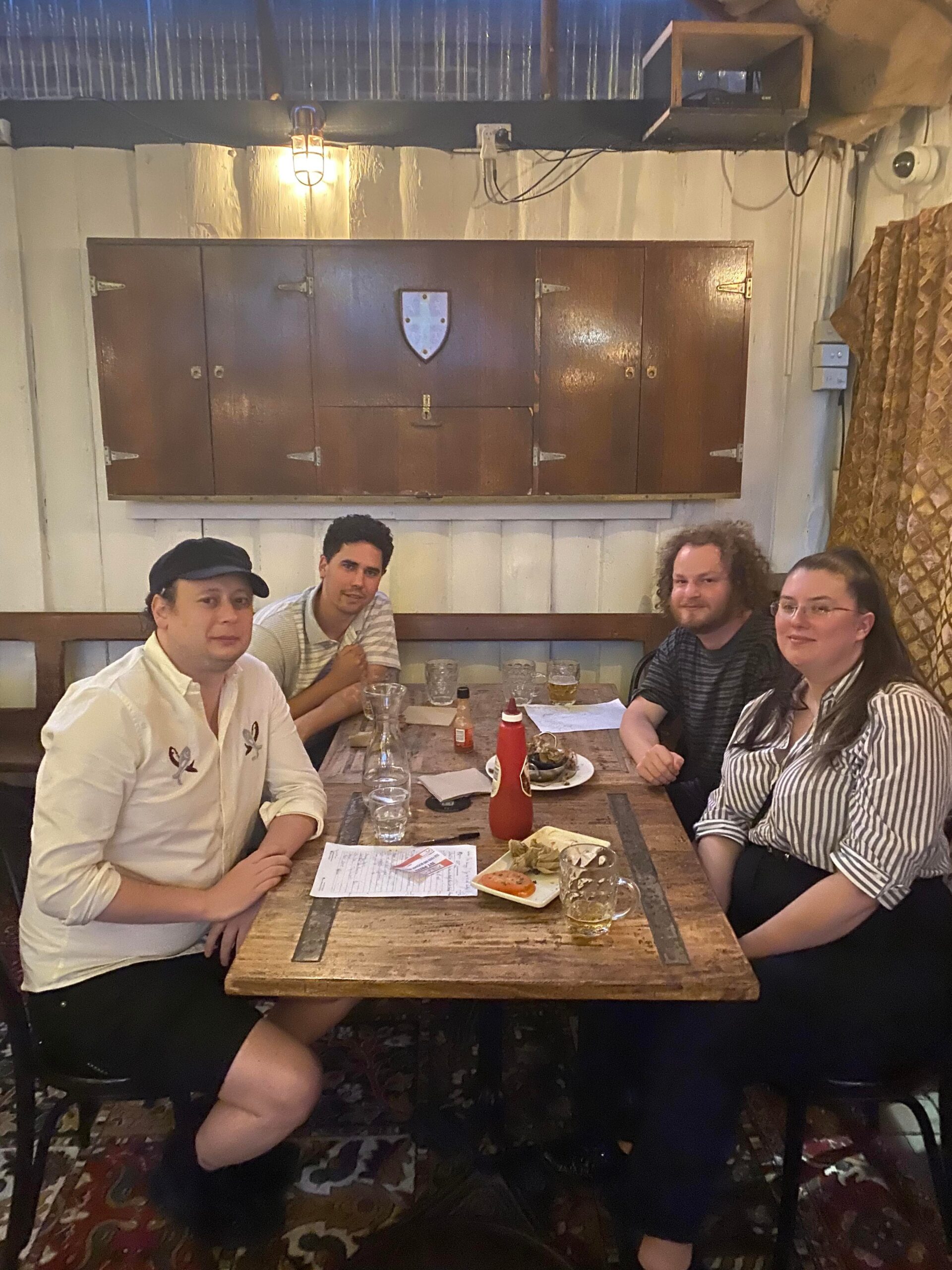 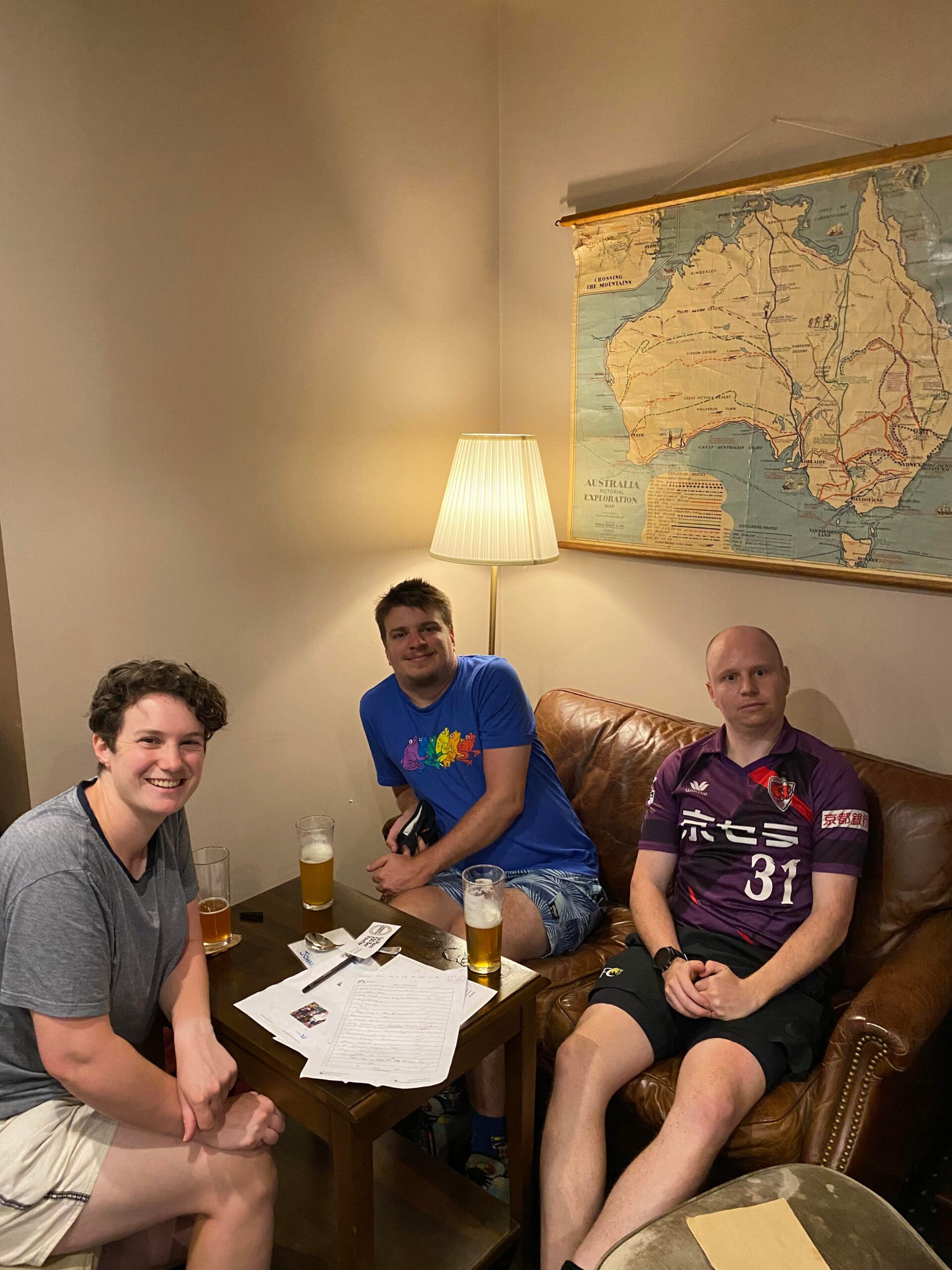 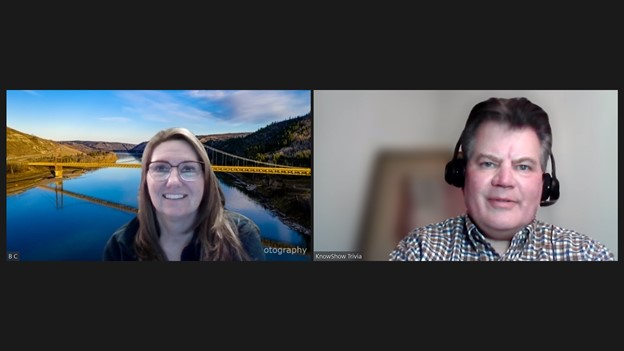 Novak Djokovic: Spark a diplomatic incident between Serbia and Australia

Trivia host Joe: Try not to kill the baby

Disney: Come up with an original movie idea 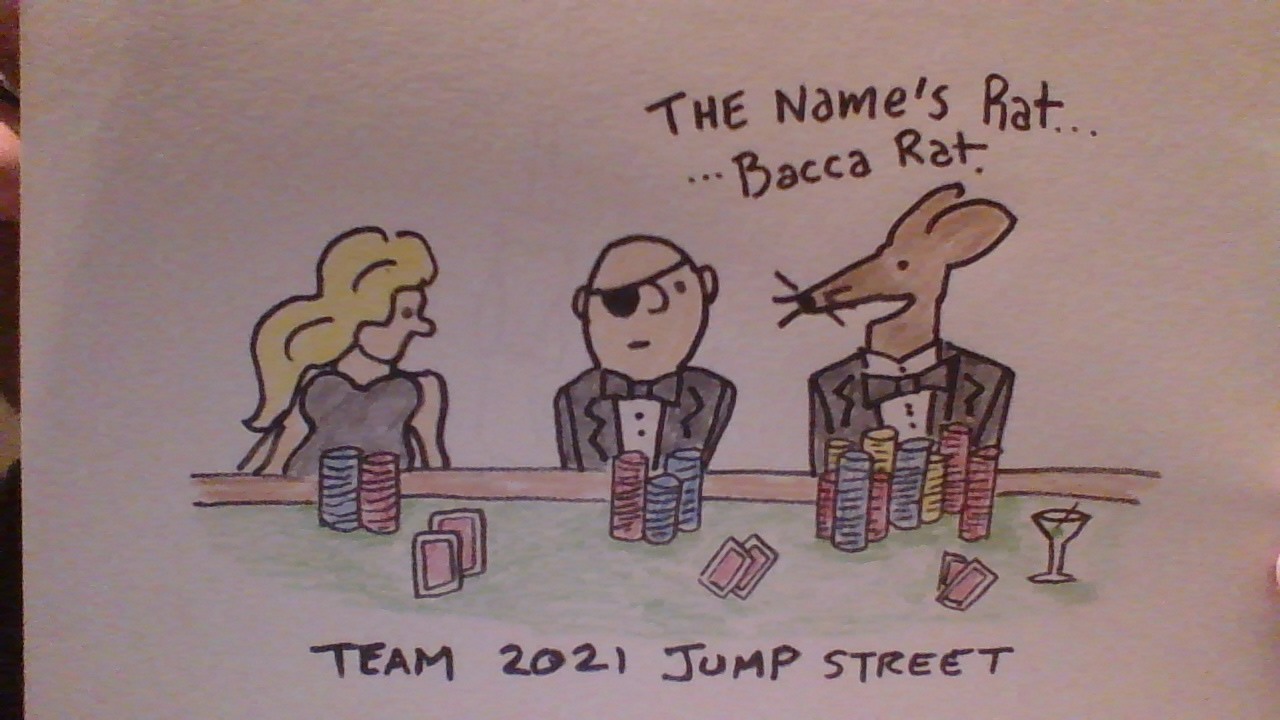 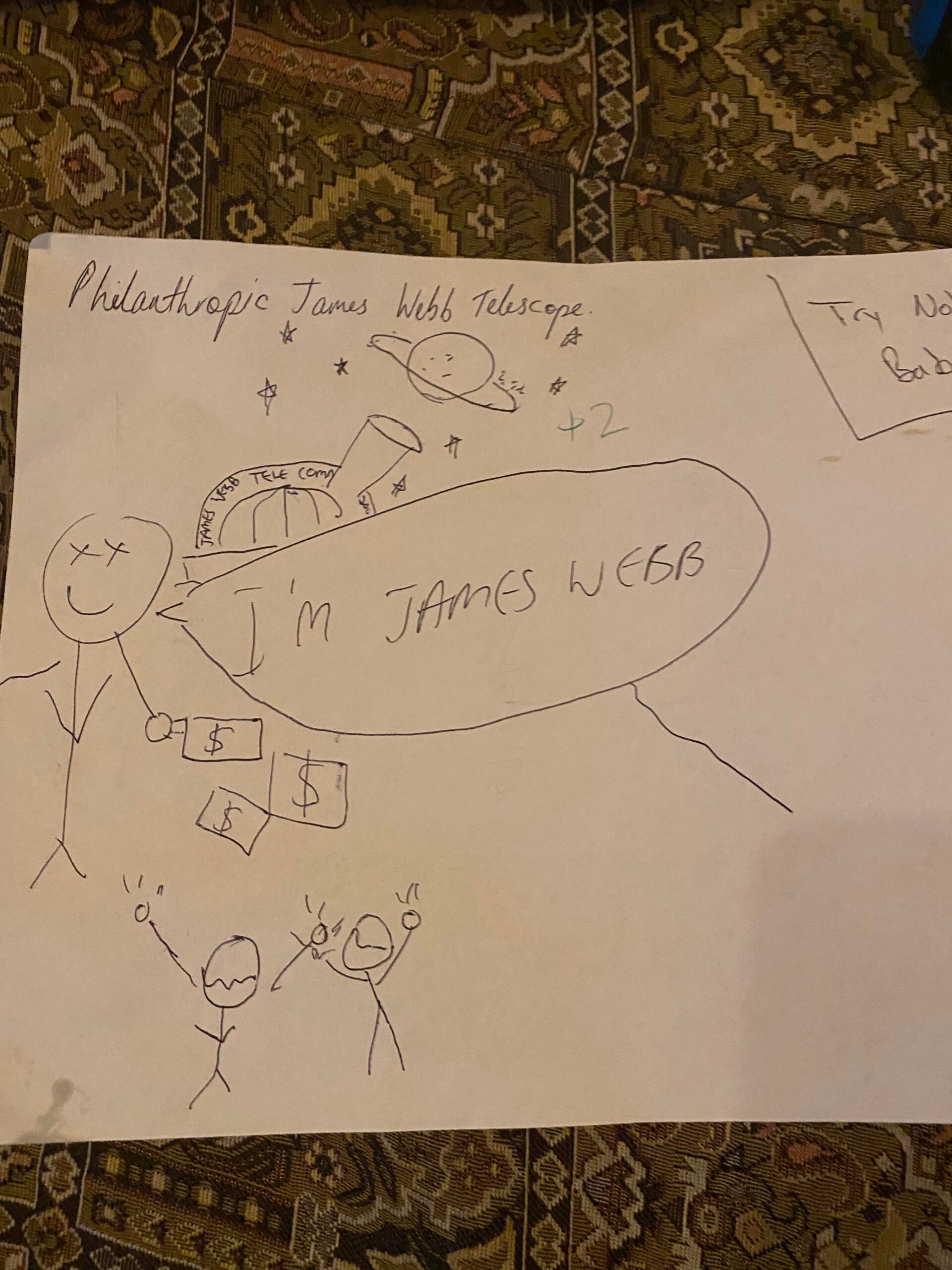 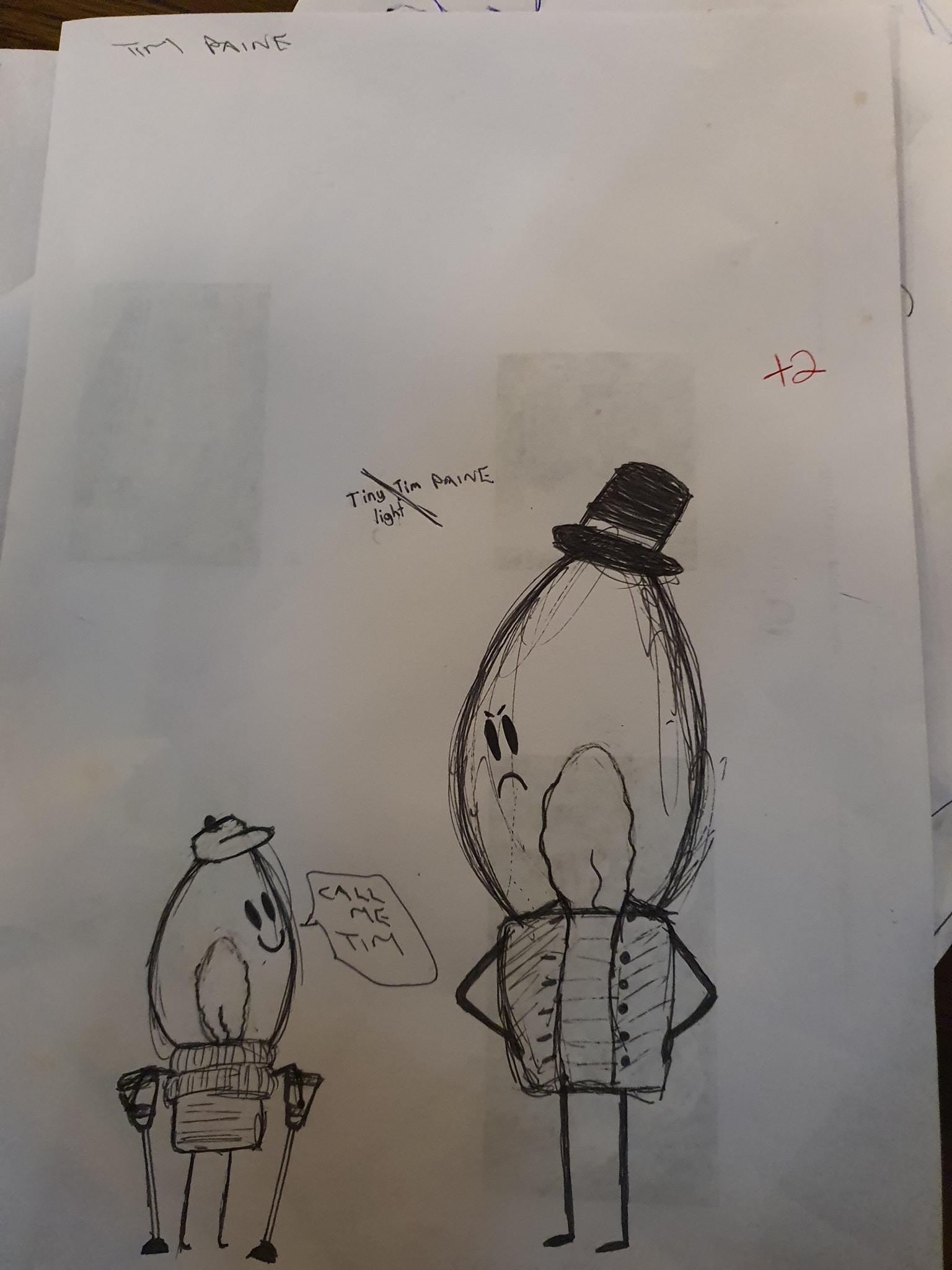 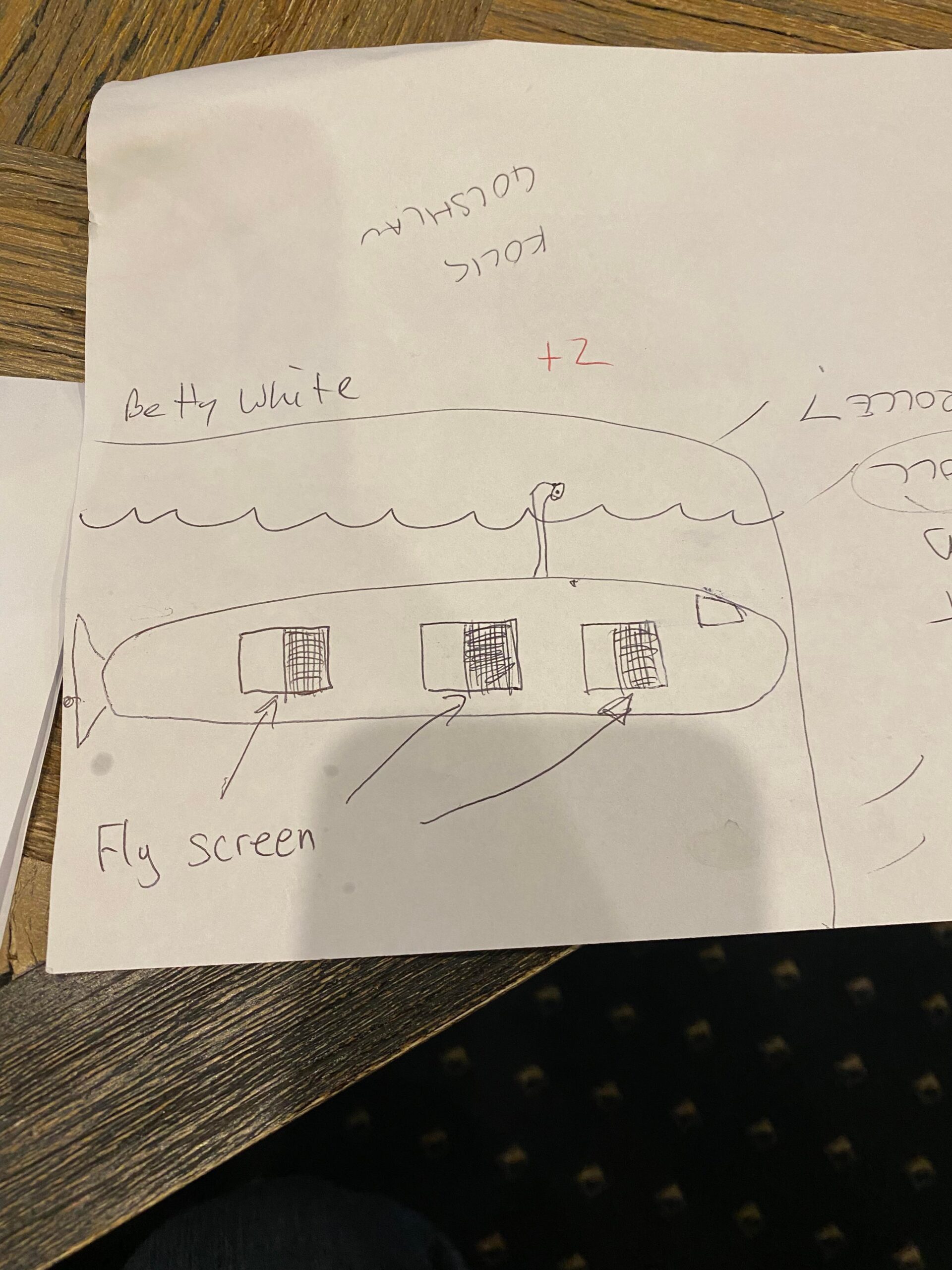 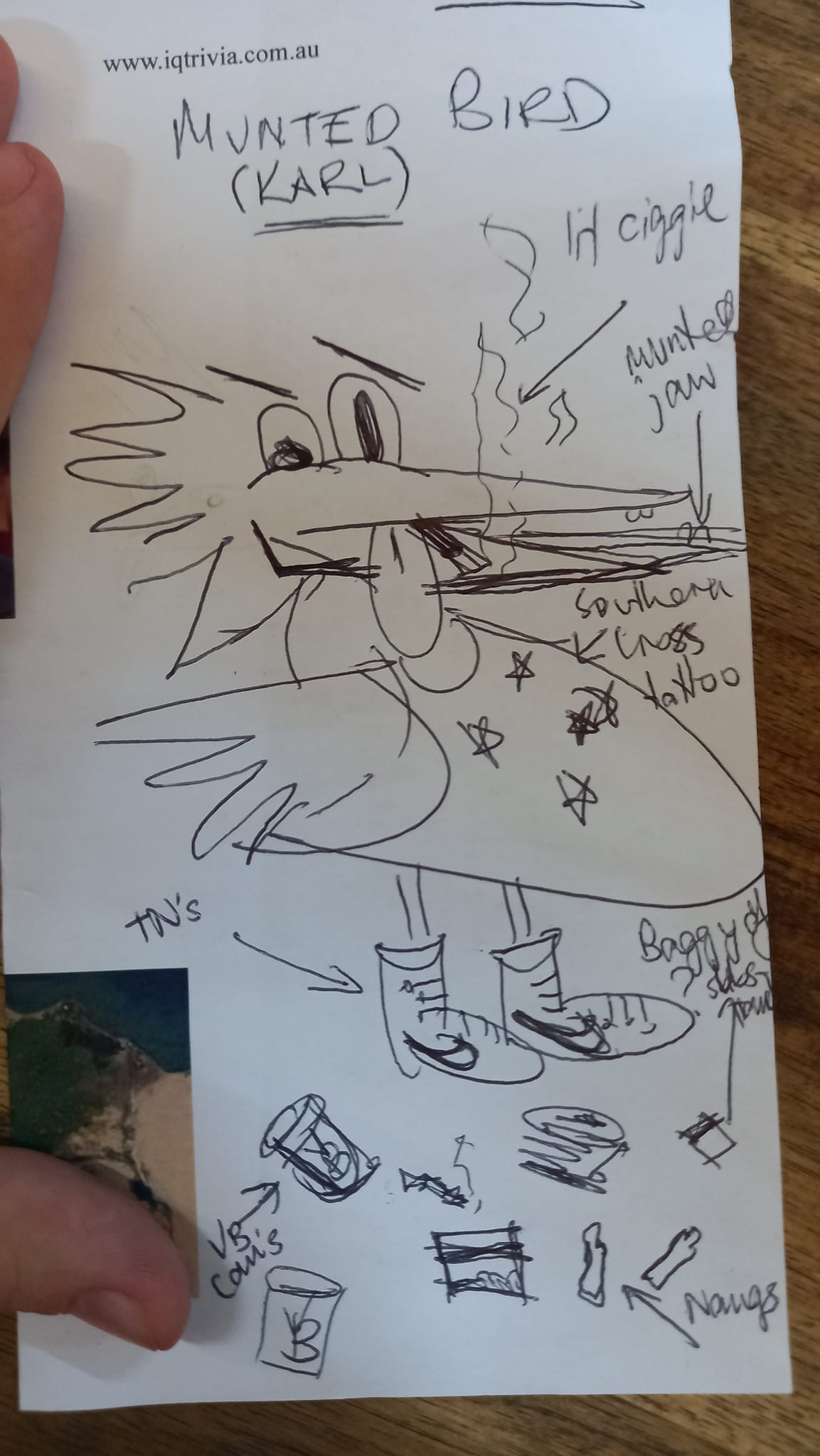 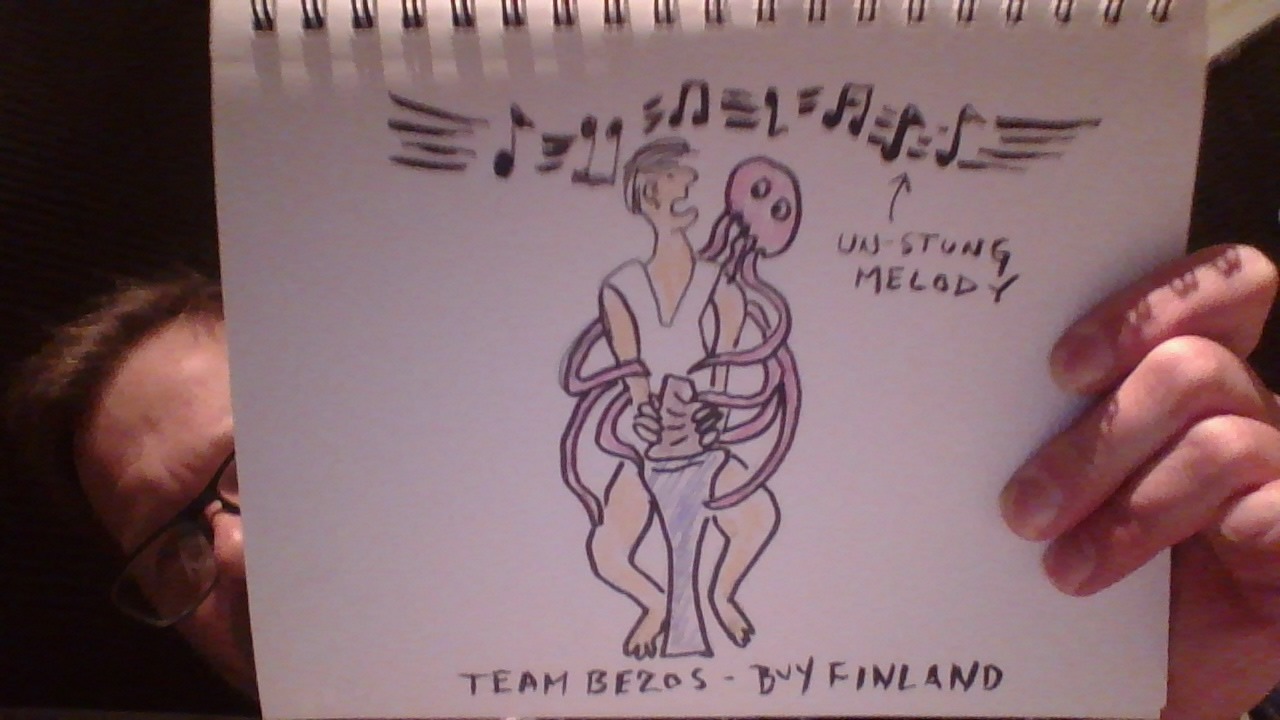 One of our hosts gave a clue that a word we were looking for was 6 letters… when the word was militia… which is seven letters. Because sometimes counting is hard.

There was a debate over whether or not Russia counts as a European country. By the way… it is.

One team responded that there were no smart asses on their team. Which is untrue. We can state without fear of contradiction that their team is made up ENTIRELY of smart asses.