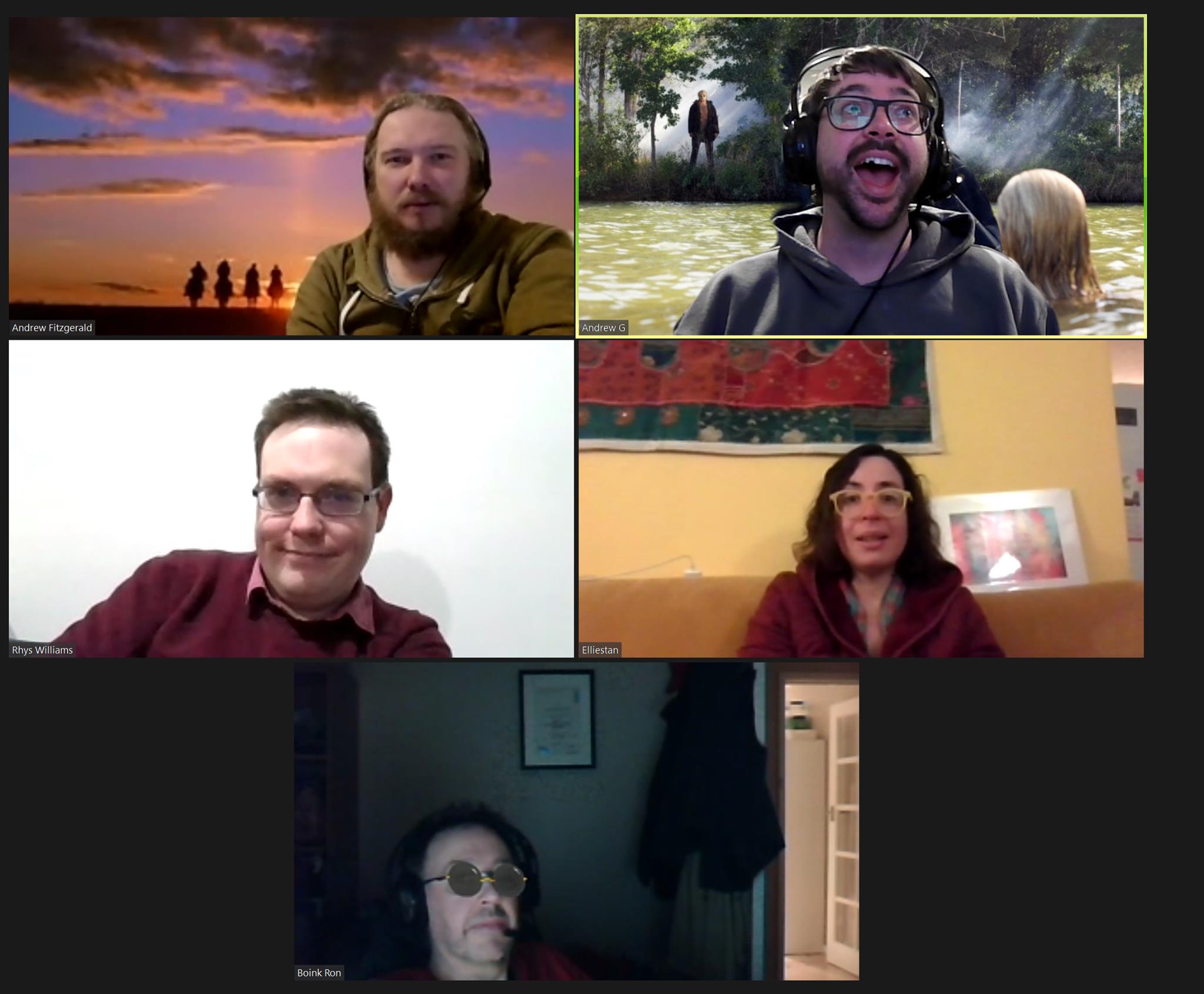 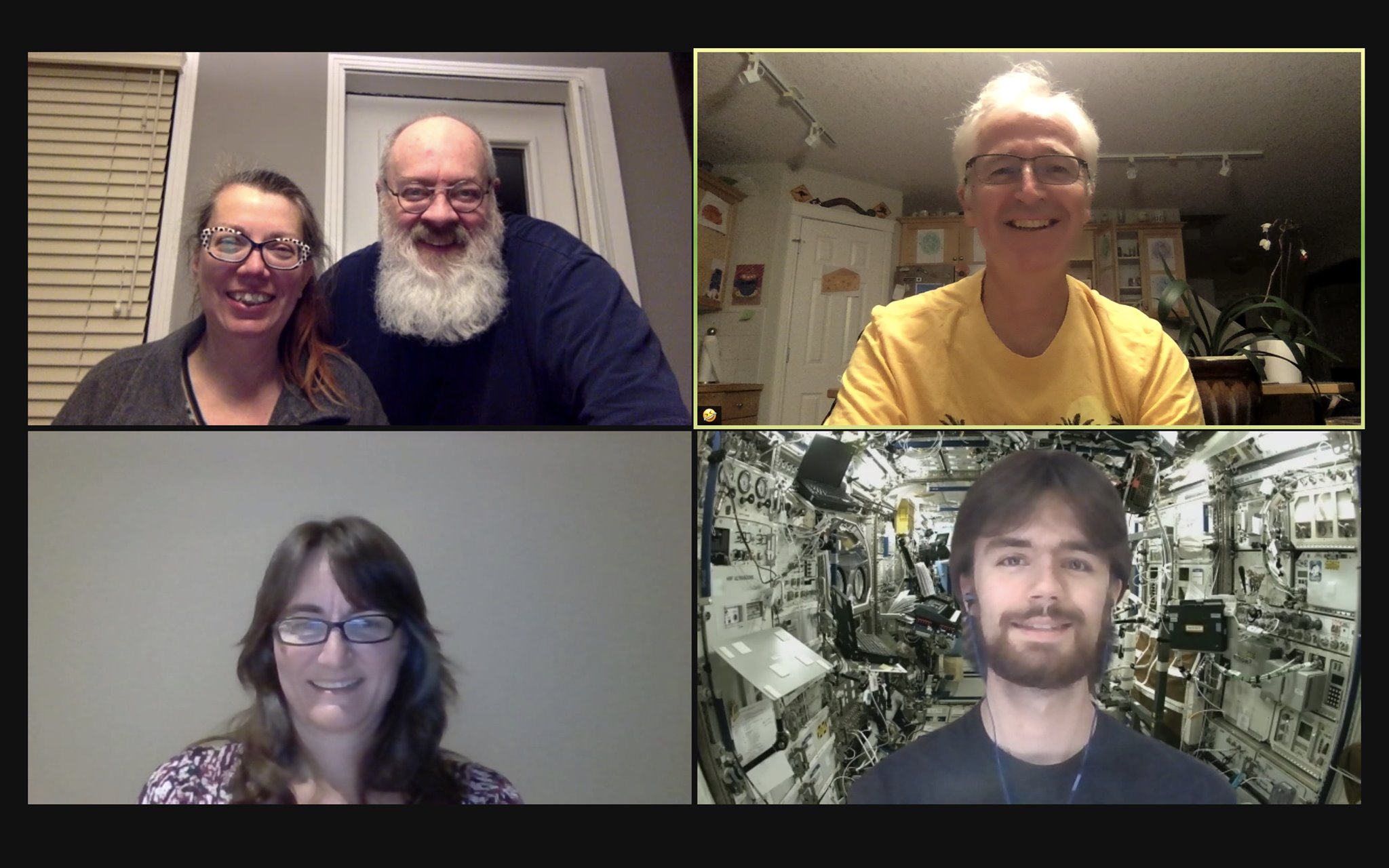 What are you afraid of?

The absurdity of existence

Being sucked into a ceiling fan. Thanks Willy Wonka

The unstoppable marching of time, slowly leading us all to an inevitable death

Falling through the cracks on a pier

Being in a plane crash, surviving, and then being eaten by a shark

Spiders in my ears

The night crocodiles in the snow pea plants will eat me

Granddad’s eye coming out when he took off his glasses

Too many women finding me sexually attractive

The Phantom of the Opera soundtrack

Clowns who hate being clowns

Mascots, because you never know who’s in there

I didn’t play hide and seek, because I thought I would never be found

The sound a broom makes 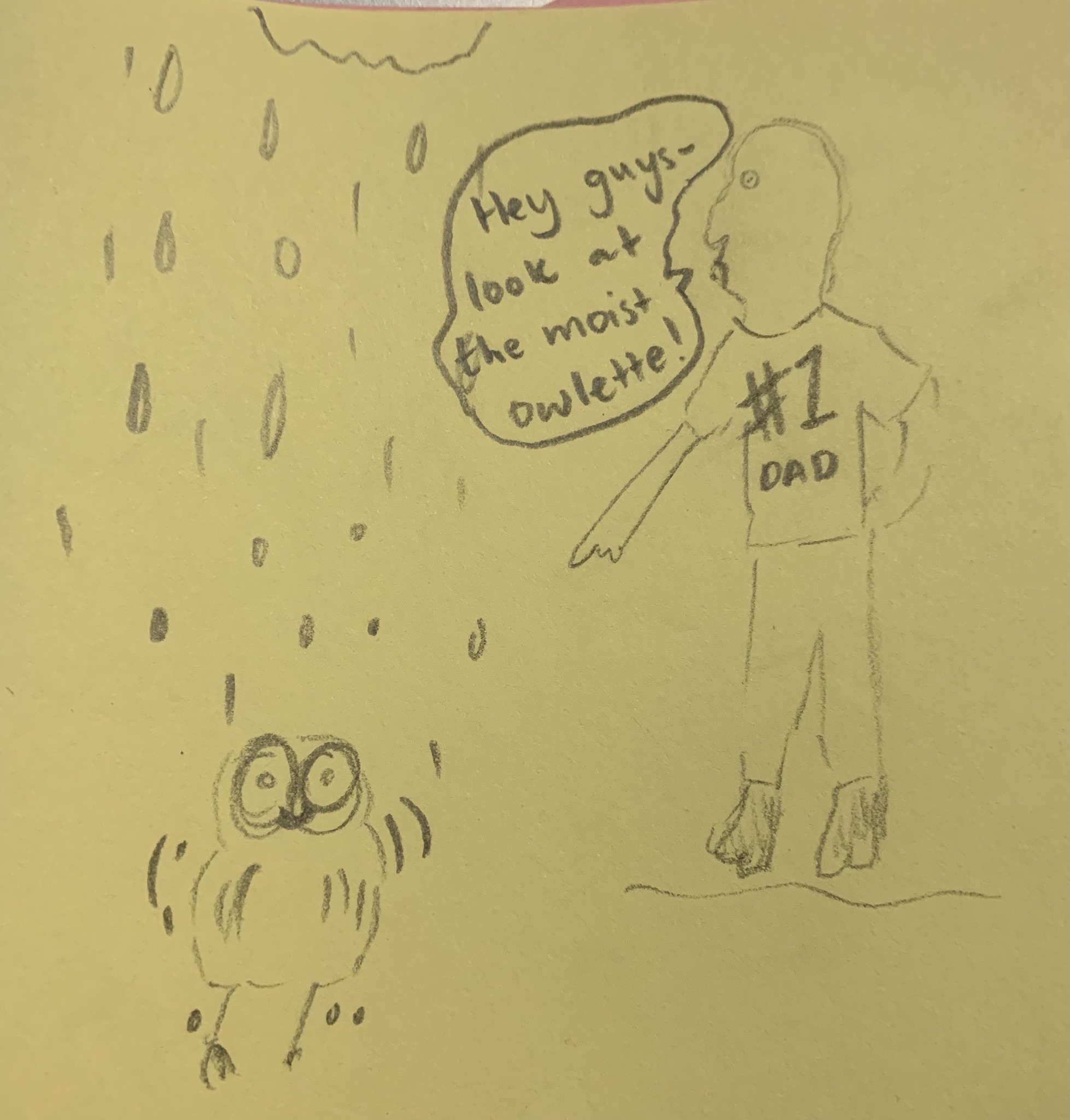 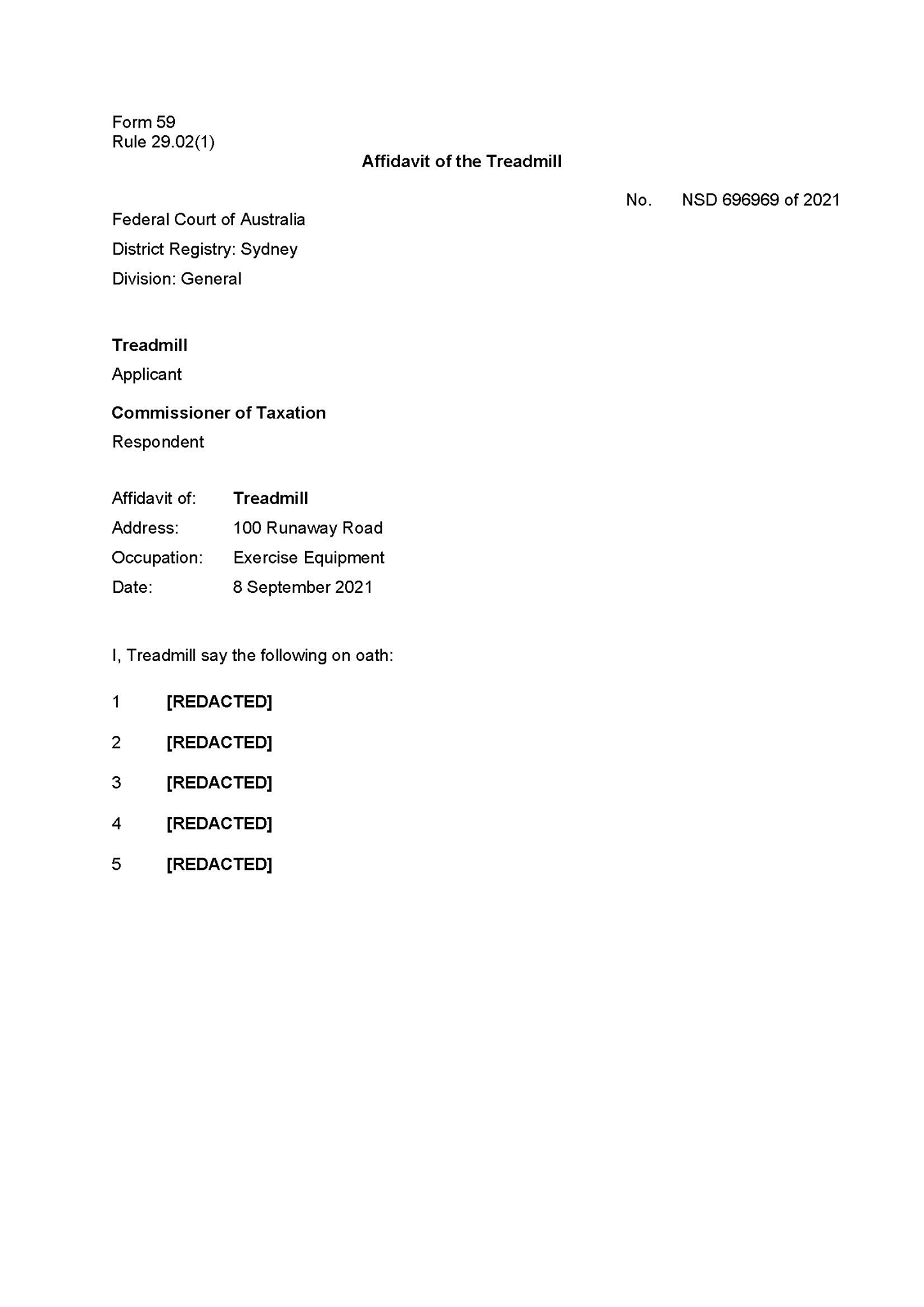 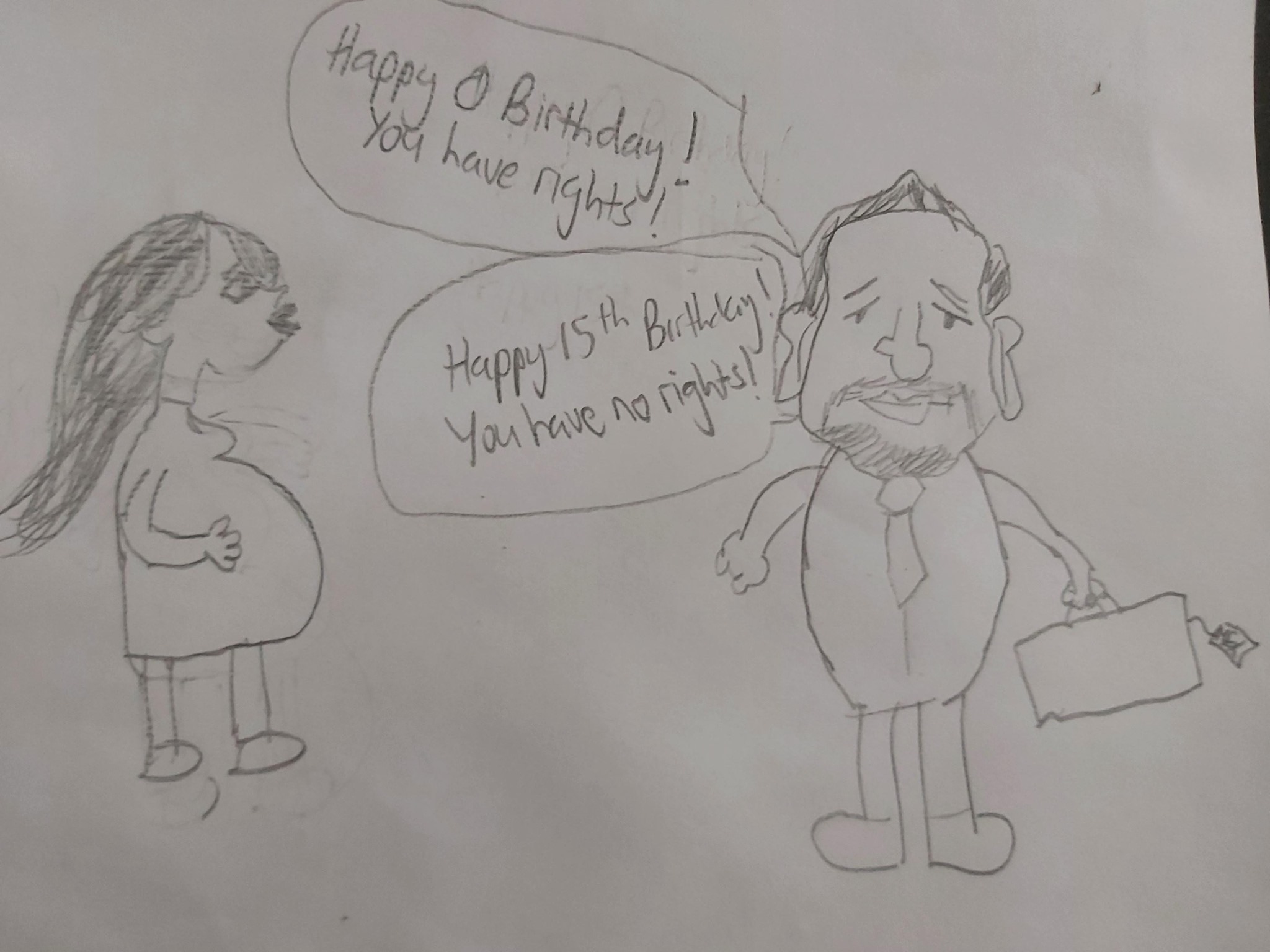 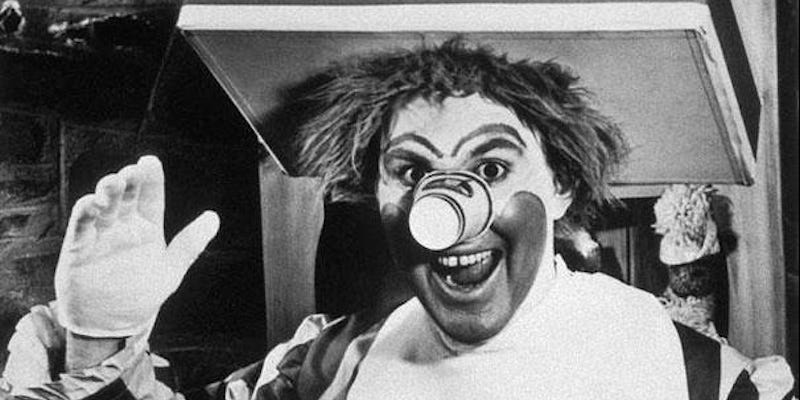 A number of teams thought this picture was from Forrest Gump. 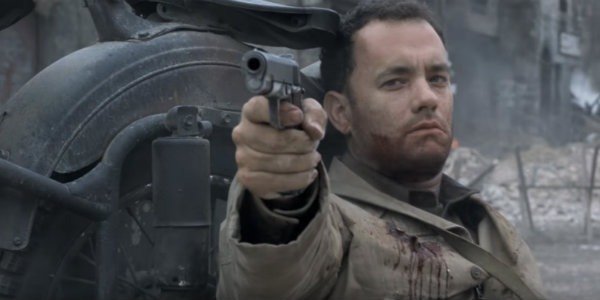 Which would have been a VERY different movie.

One team knew a disturbing amount about how to survive a grenade blast.

The title of one of Barry White’s songs was given as “I want to f*ck you all night”, which, to be fair, is the gist of most Barry White songs.