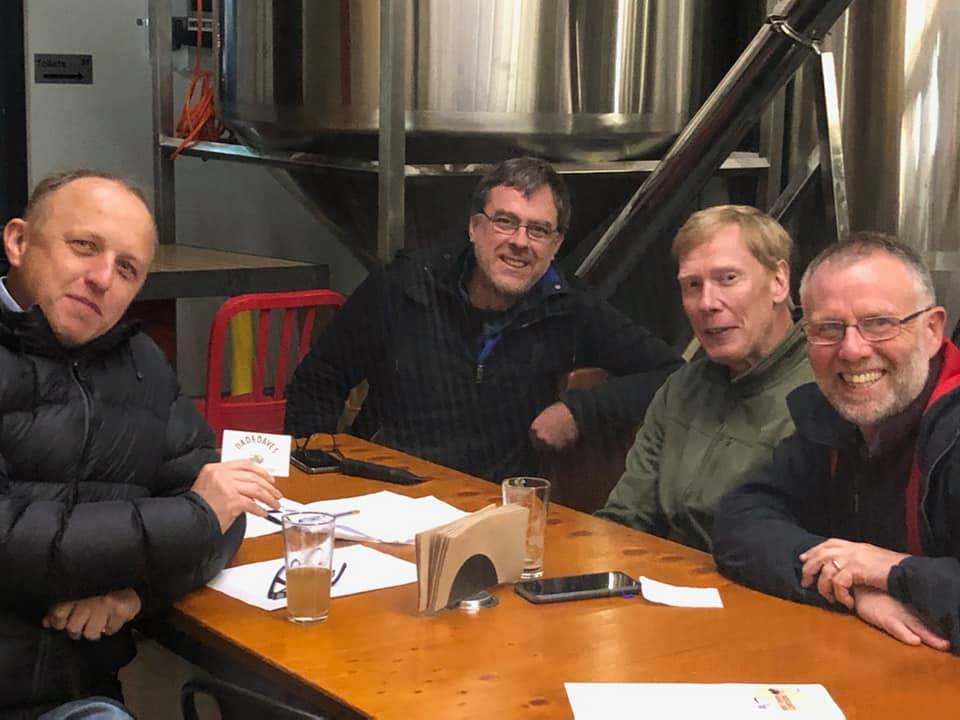 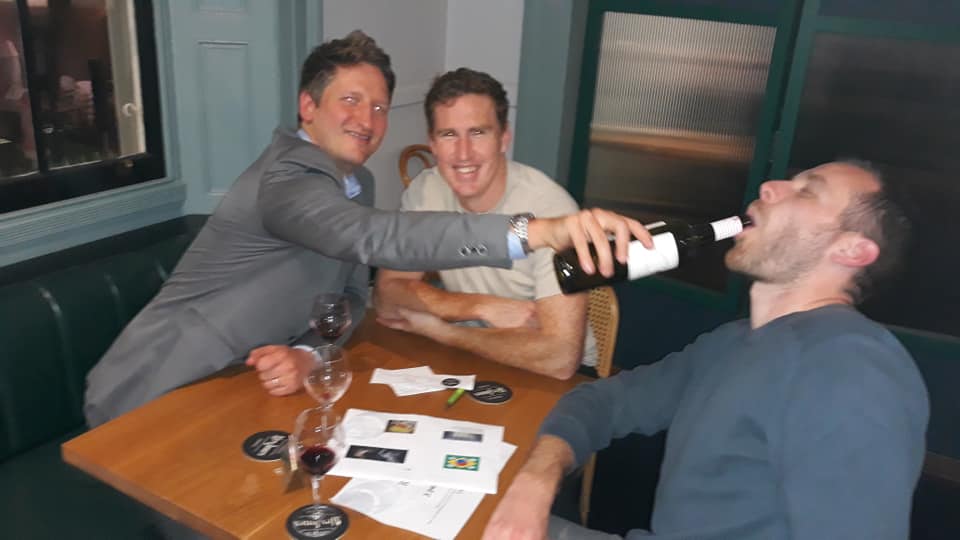 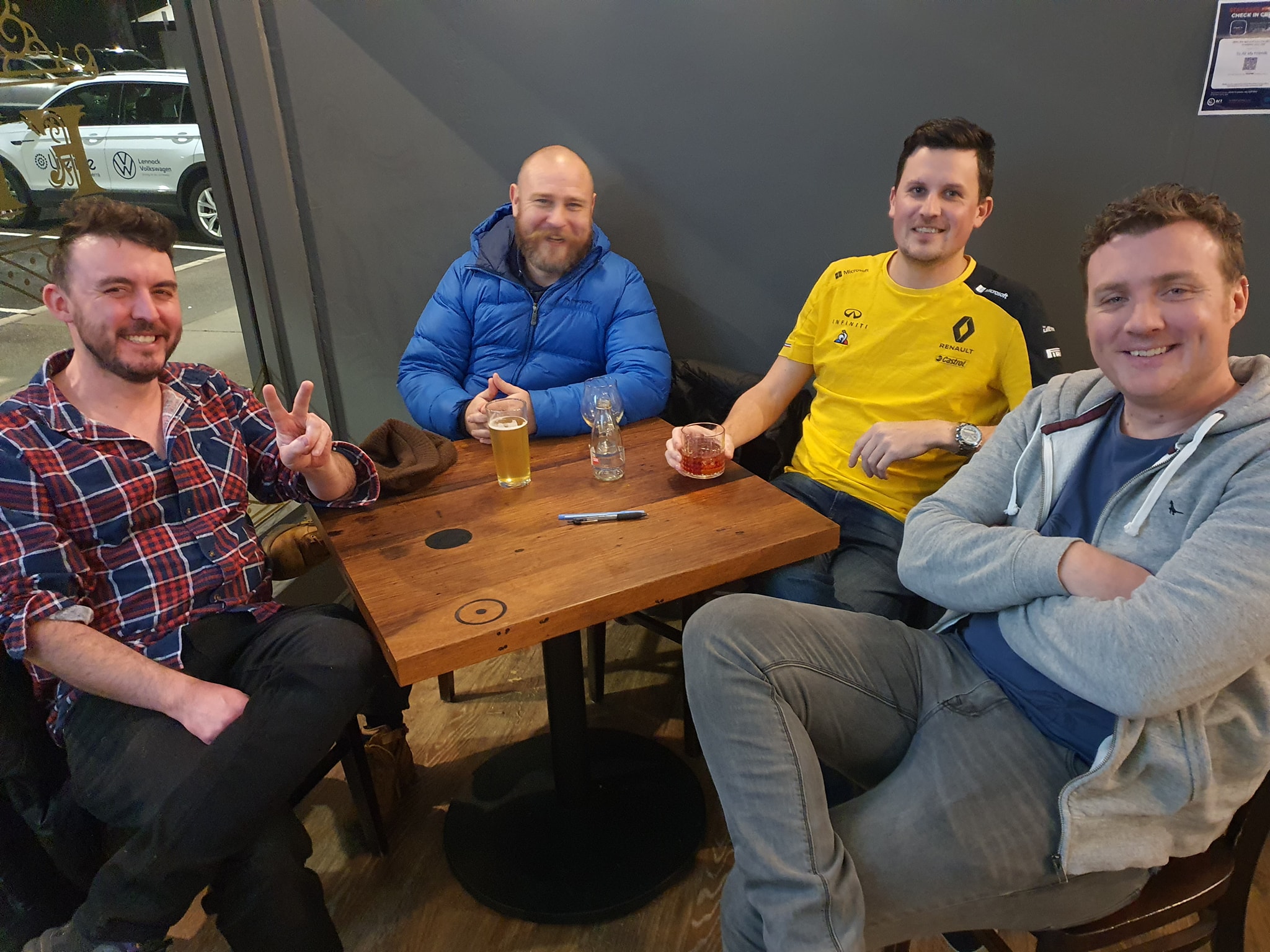 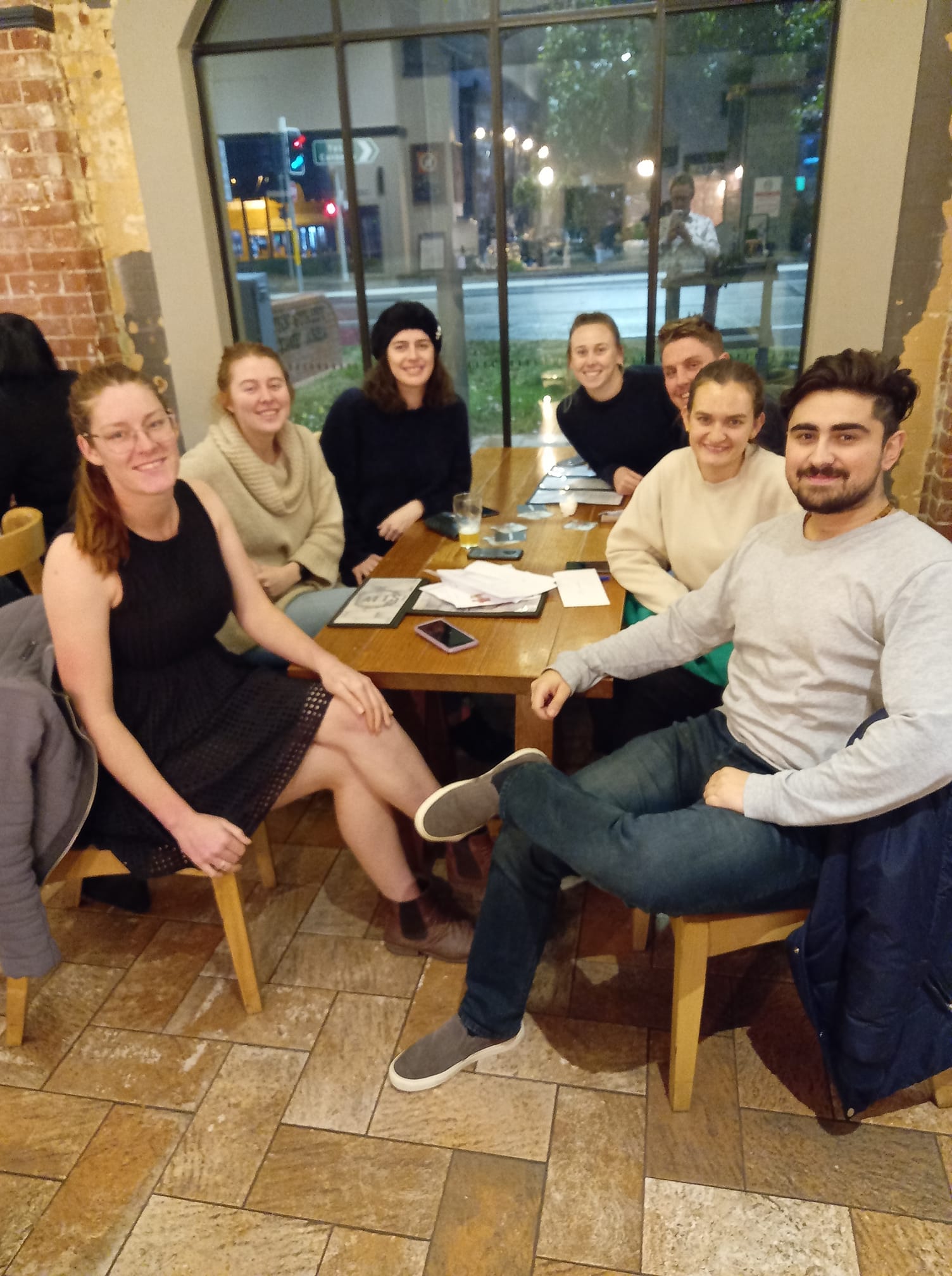 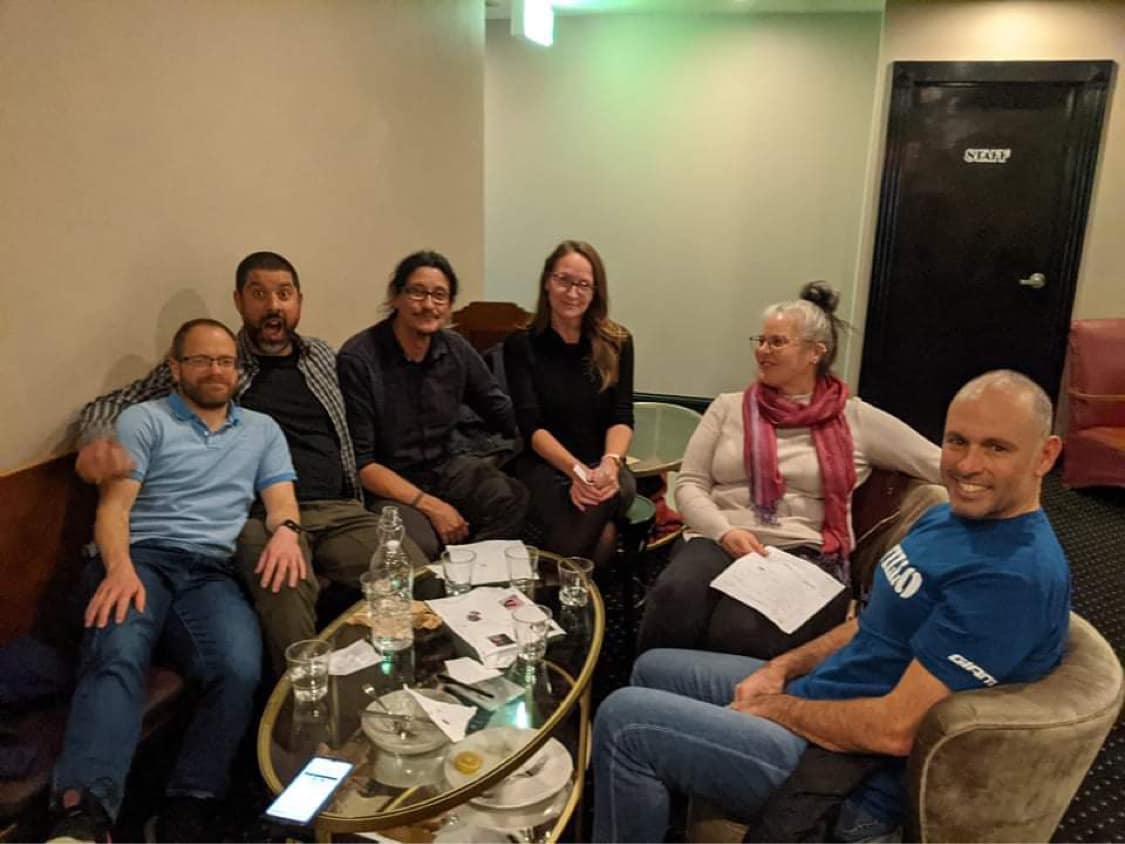 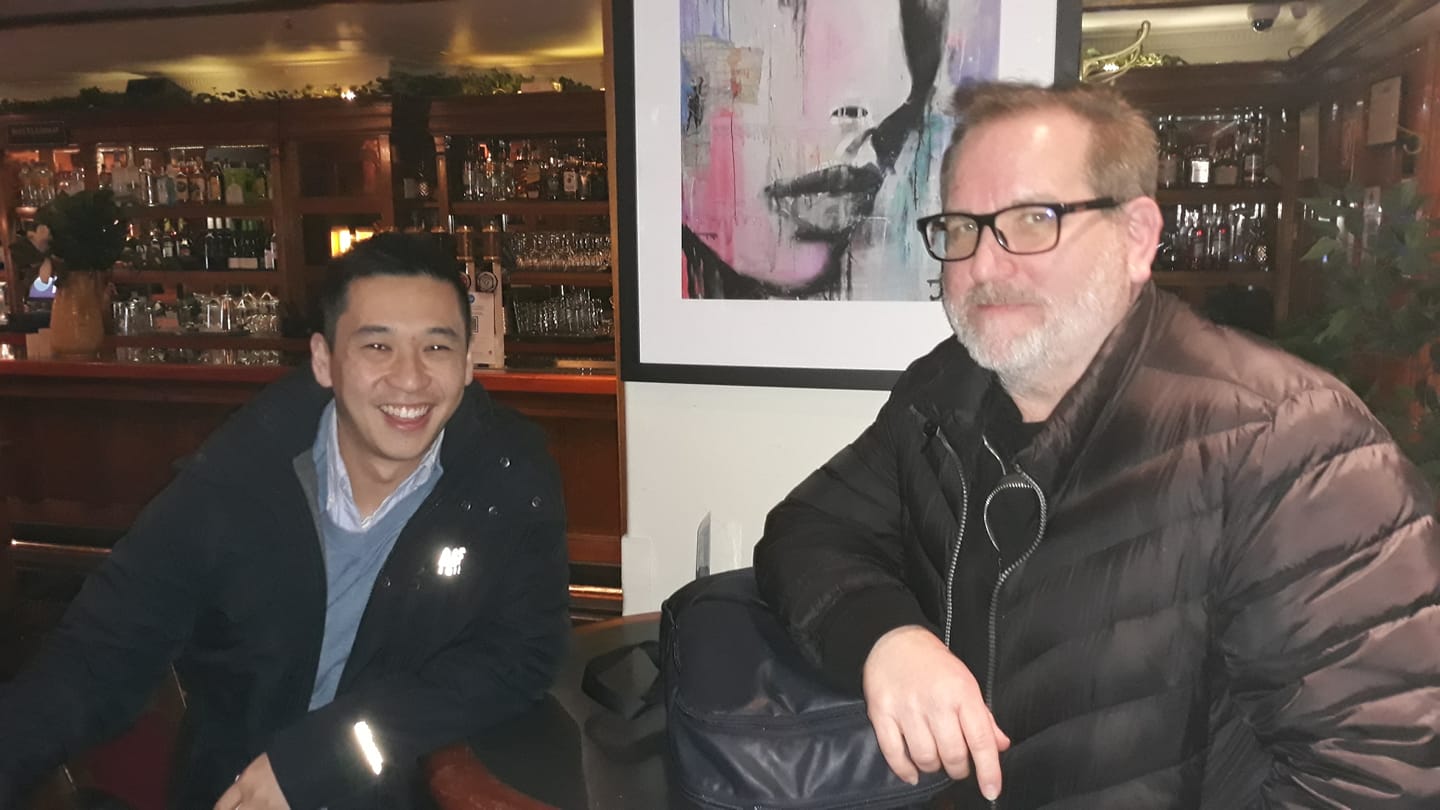 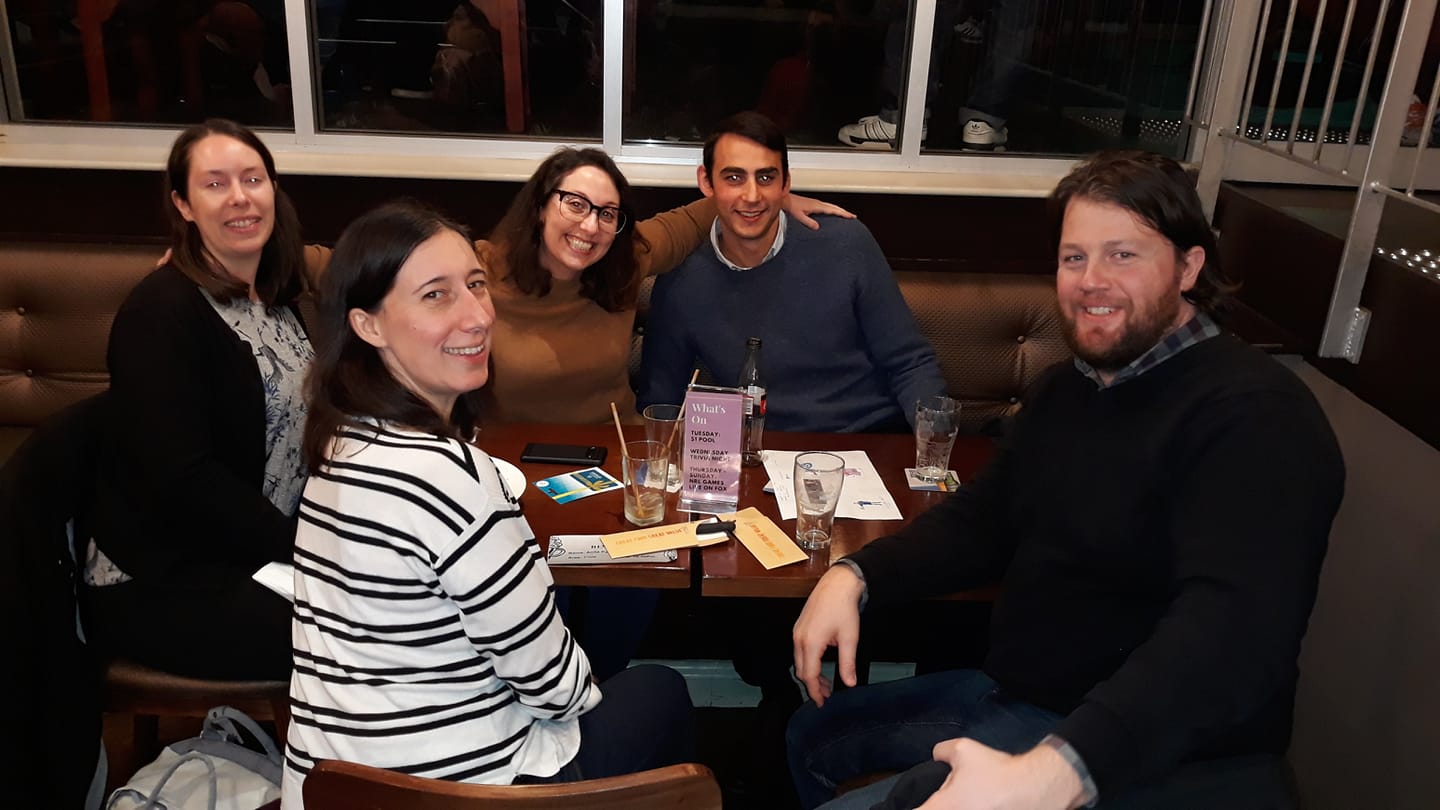 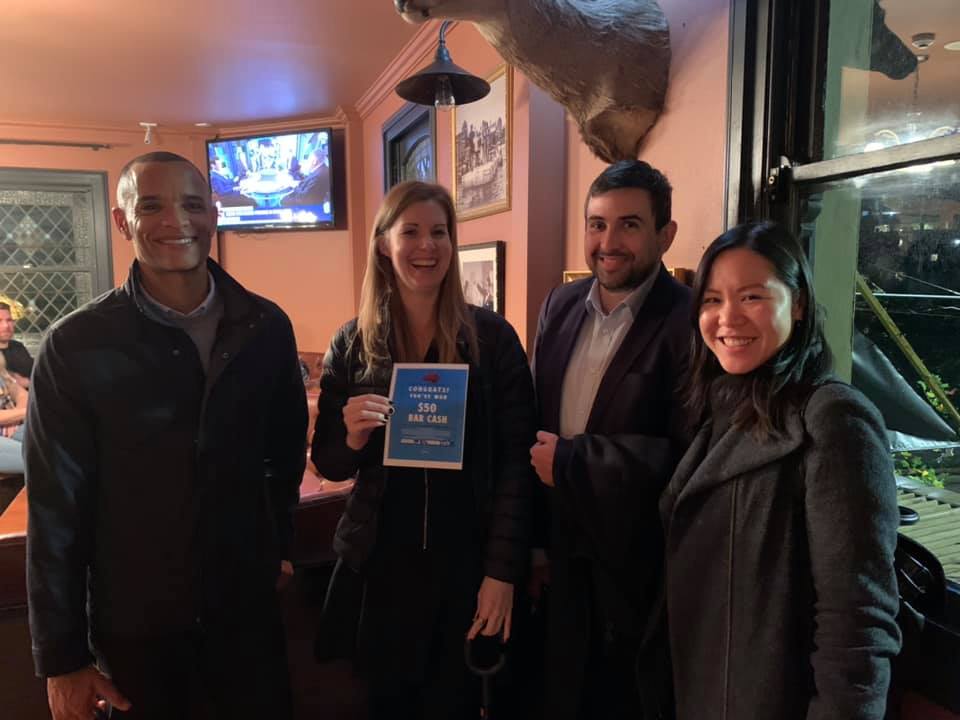 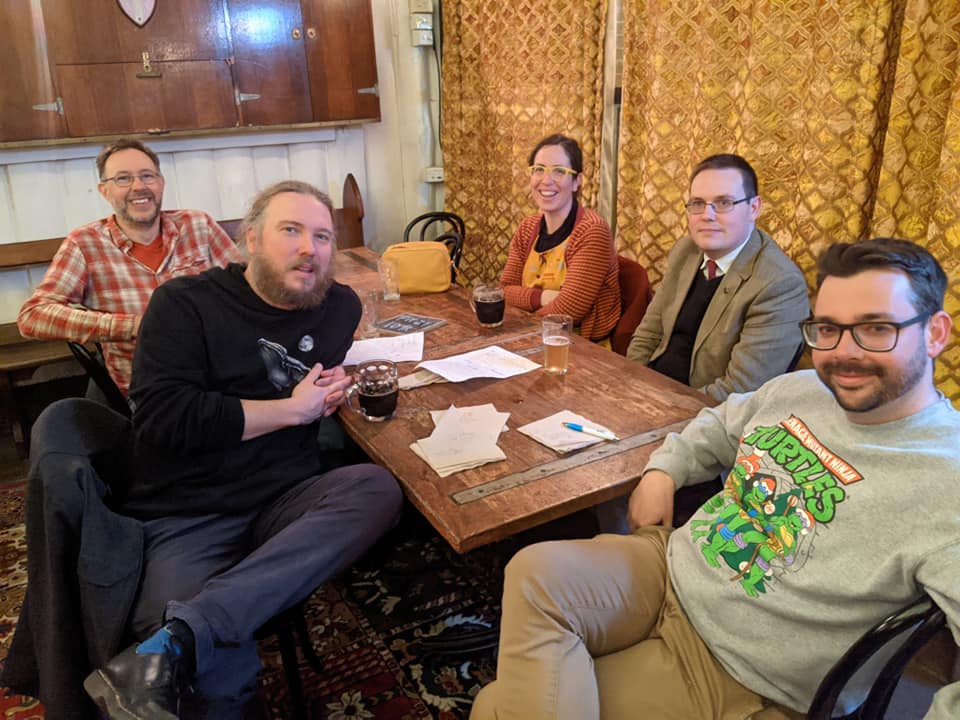 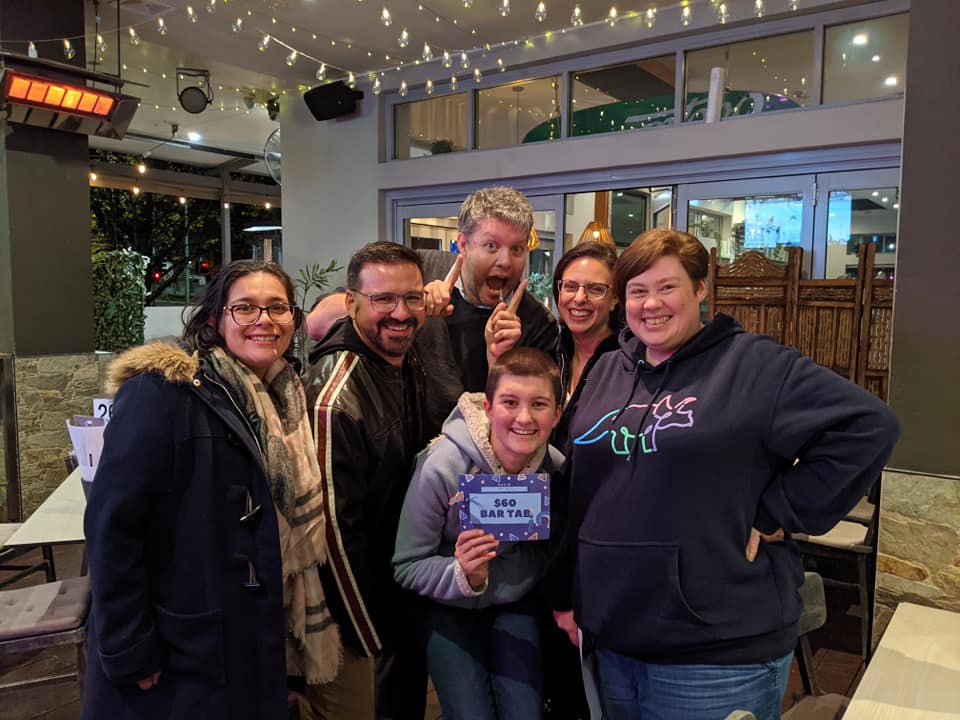 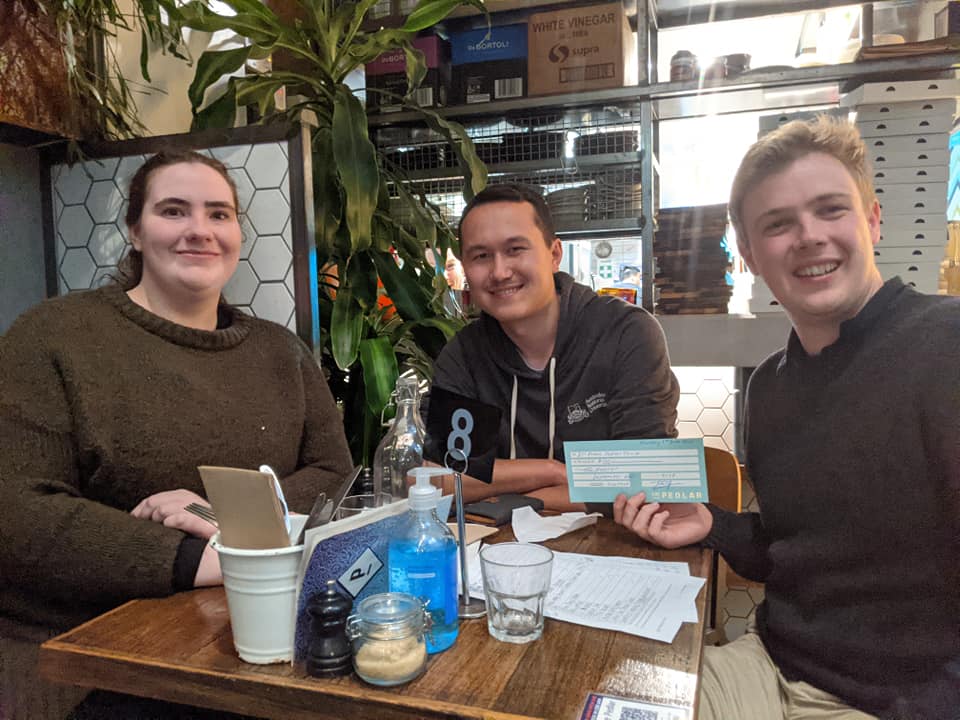 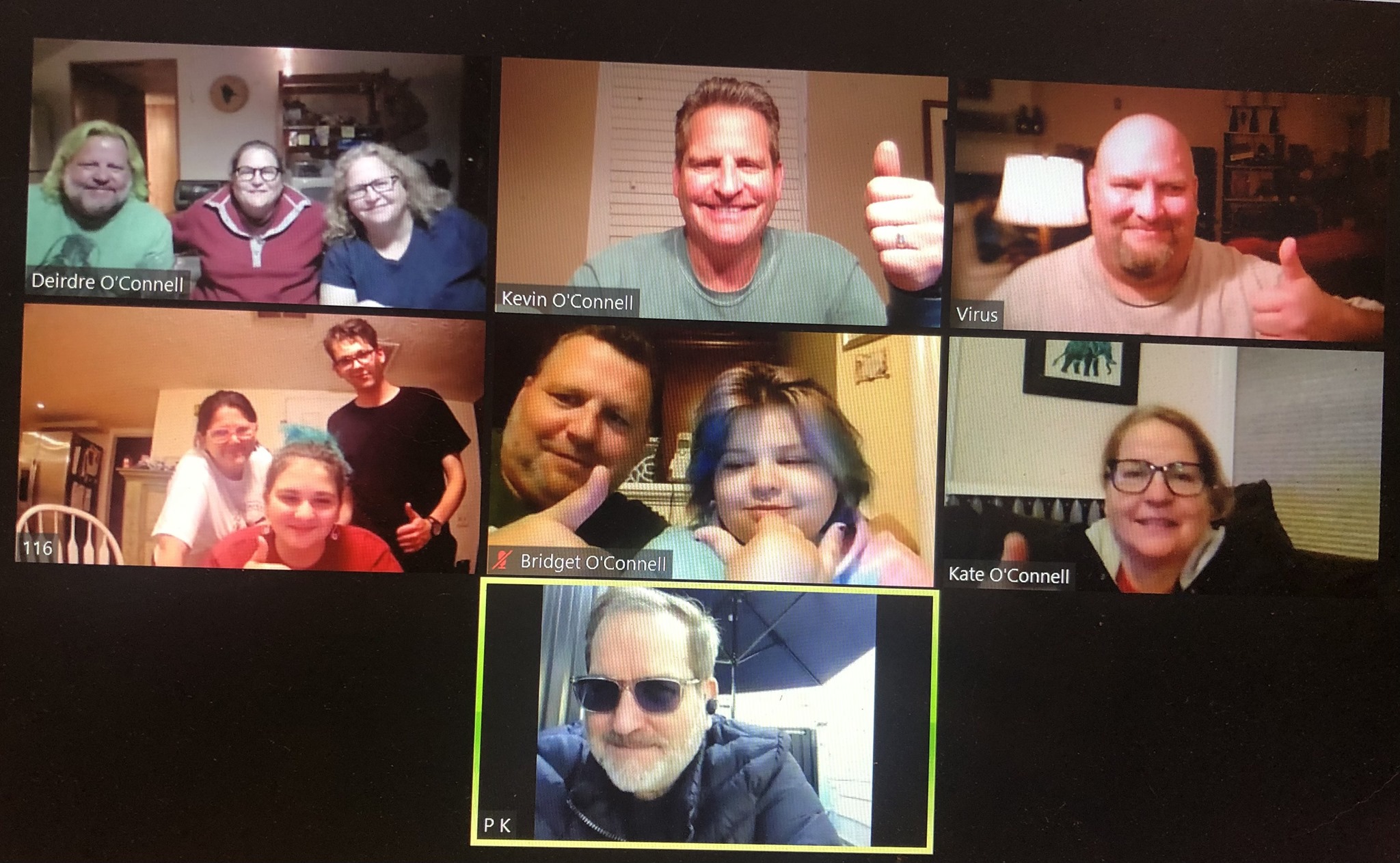 Knowing about German soccer clubs and Australian actors is an odd combination, but it paid off. 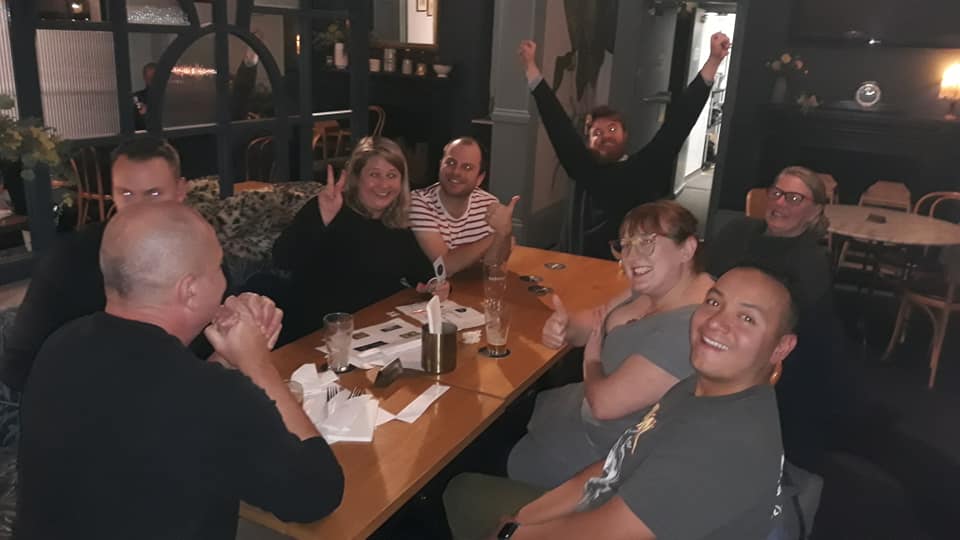 Most of you got a bit passive aggressive.

How did you get such a hot girlfriend?

You’re funny for a chick.

I can see you worked really hard on that.

Most people your age can’t pull that off.

You’re kind of hot for a fat chick.

My little sister is a big fan of yours.

You have a face for radio.

You’d do great in an outback beauty contest.

You drive well for a woman.

You look great. I didn’t recognise you.

That’s as smooth as a vaccine rollout

You did better than I thought you would.

I just love how you don’t care what people think about you.

You look great for your age.

Congratulations. I didn’t think trivia host was a career.

Team Bagpuss thinks Bill is a c*nt. What does passive man? 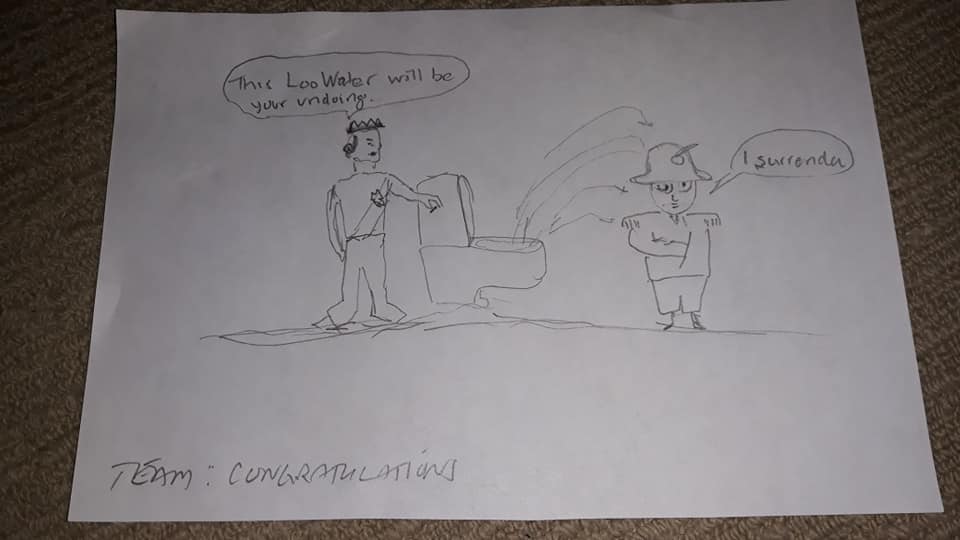 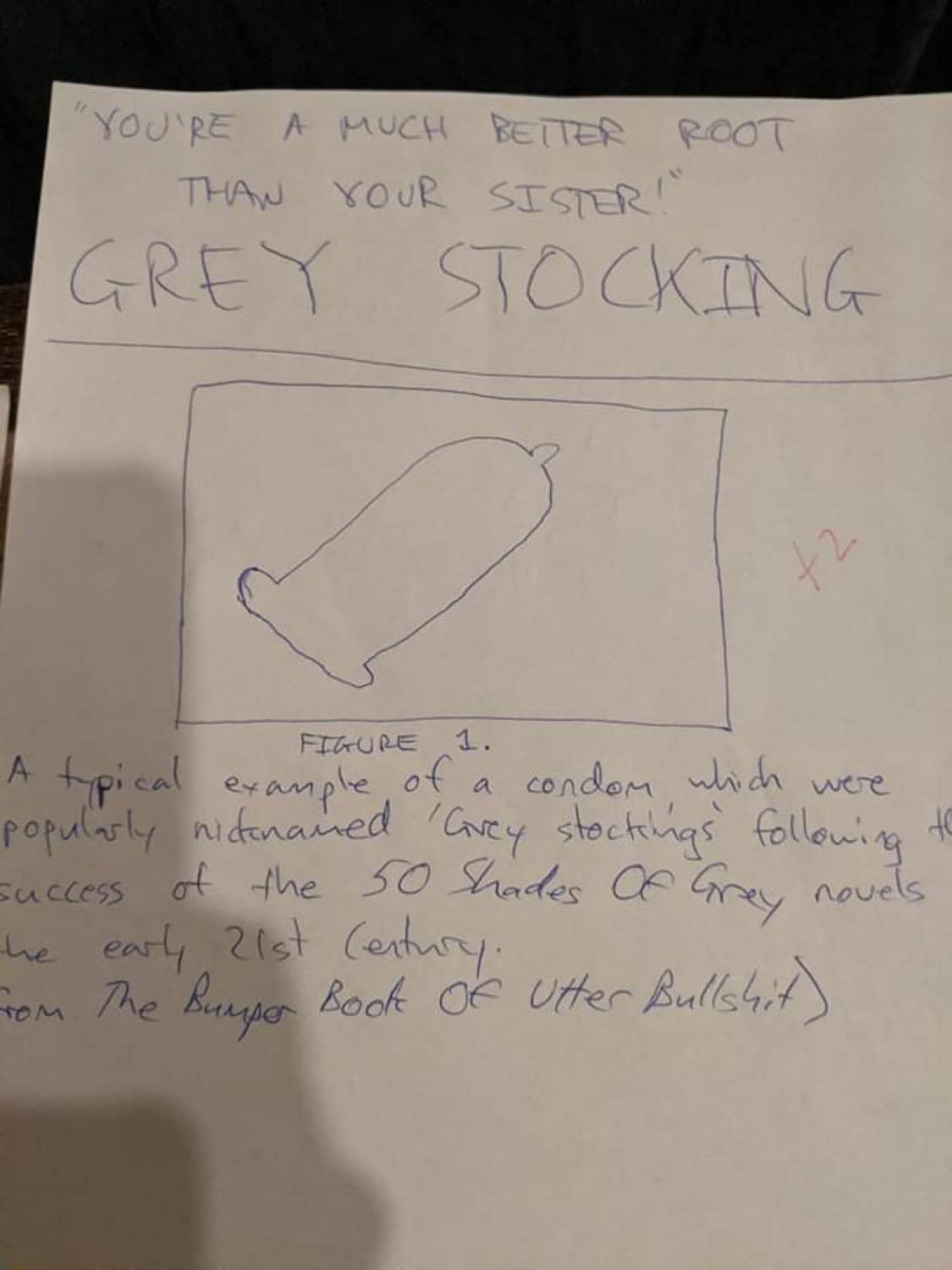 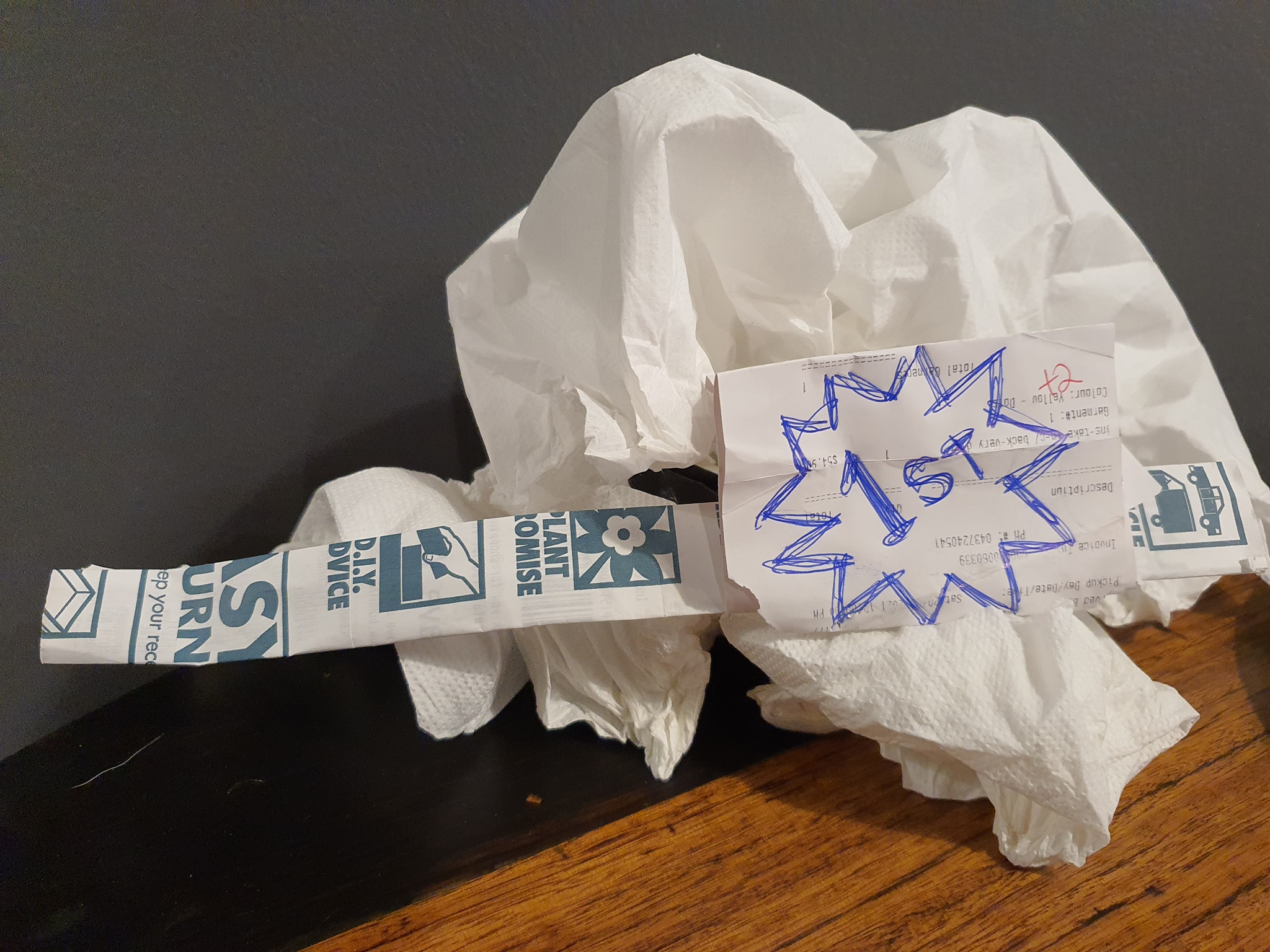 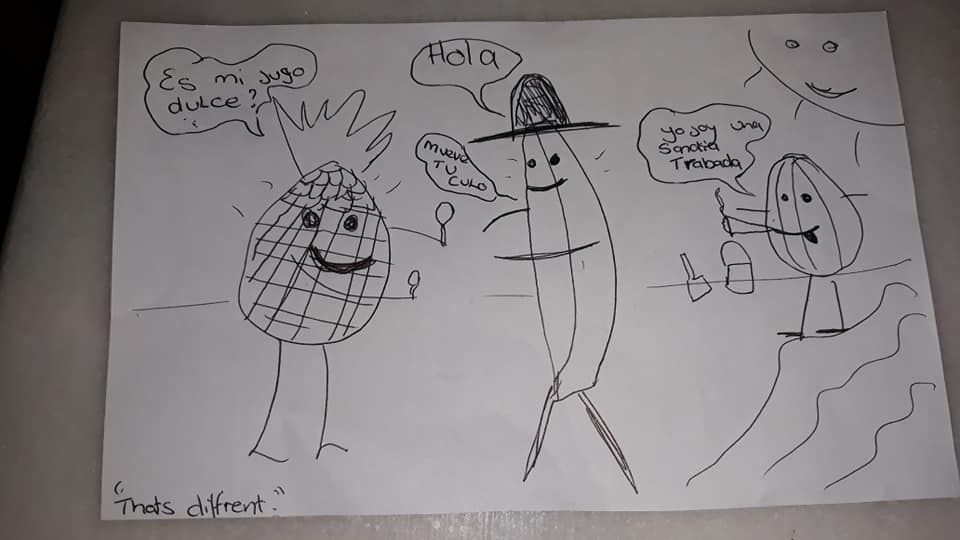 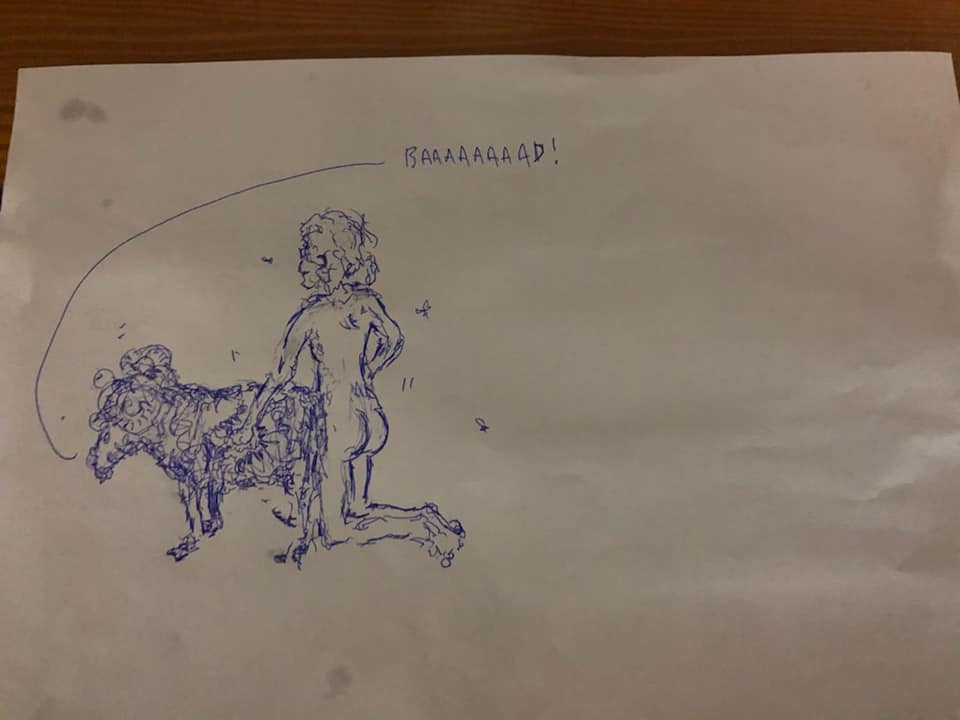 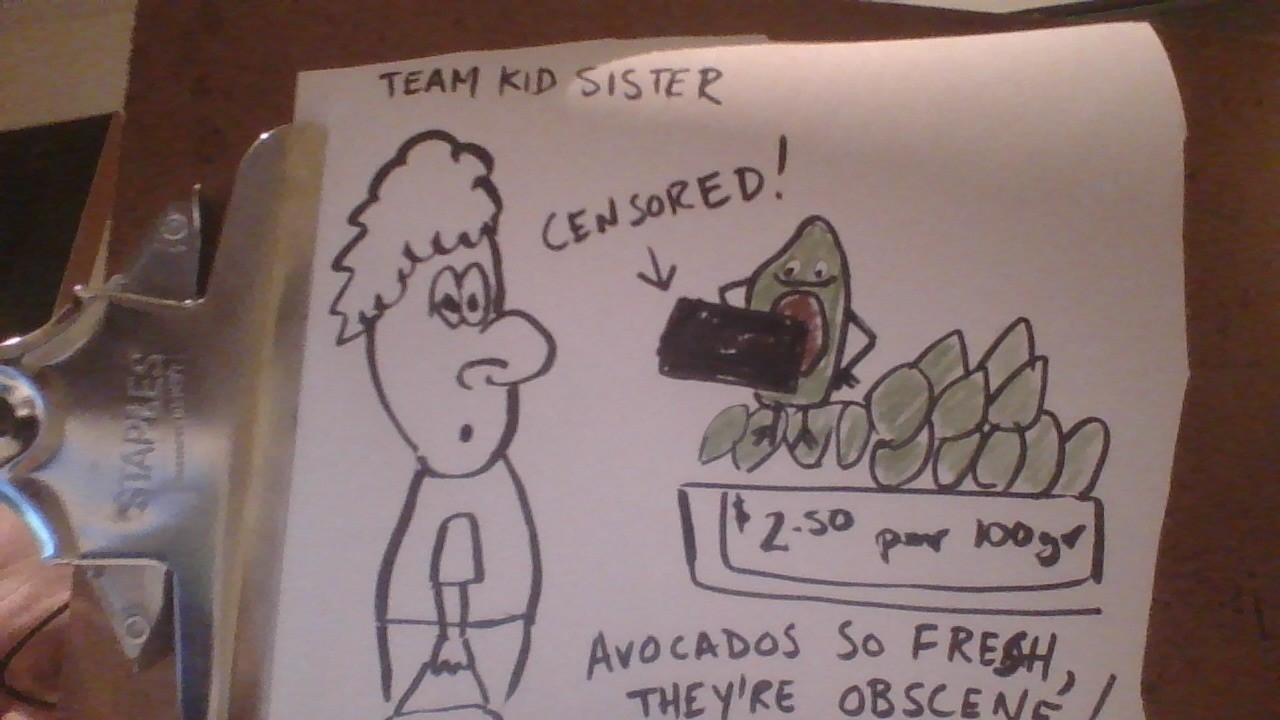 We were set the task of finishing trivia in time for State of Origin kickoff at one of our shows, and we finished in 1:25 with 15 minutes to spare.

Four teams got the first jackpot question, three of them spelled it right, then two of those three got the second, but neither of those two got the third. (Maybe we need to make them tougher.)

On a one guess only bonus question, one team got the right answer right away, showed us, and immediately said “oh not that’s not it” before changing their answer. 20 seconds later, someone else cracked it. Yes, we have no qualms about letting you talk yourselves out of a right answer.