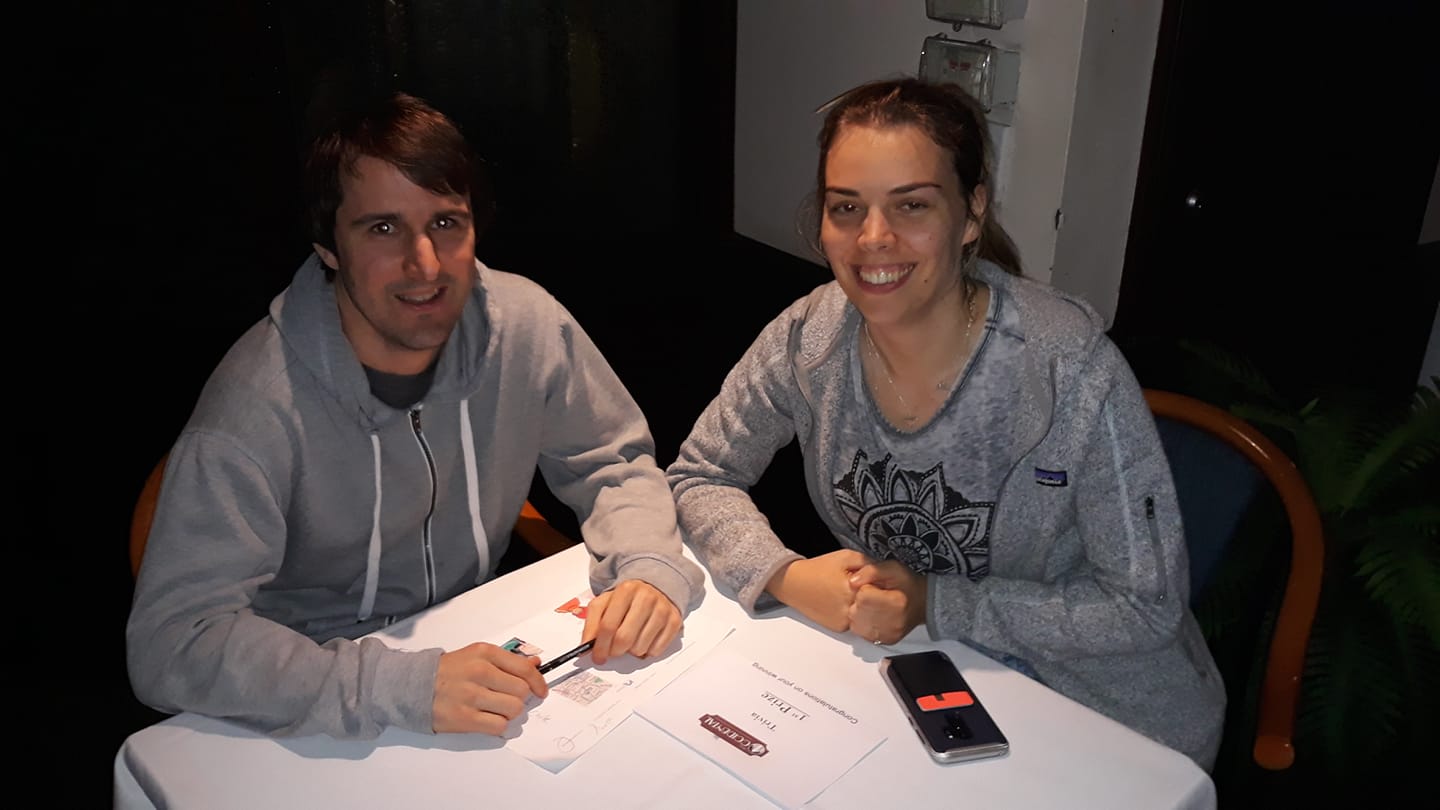 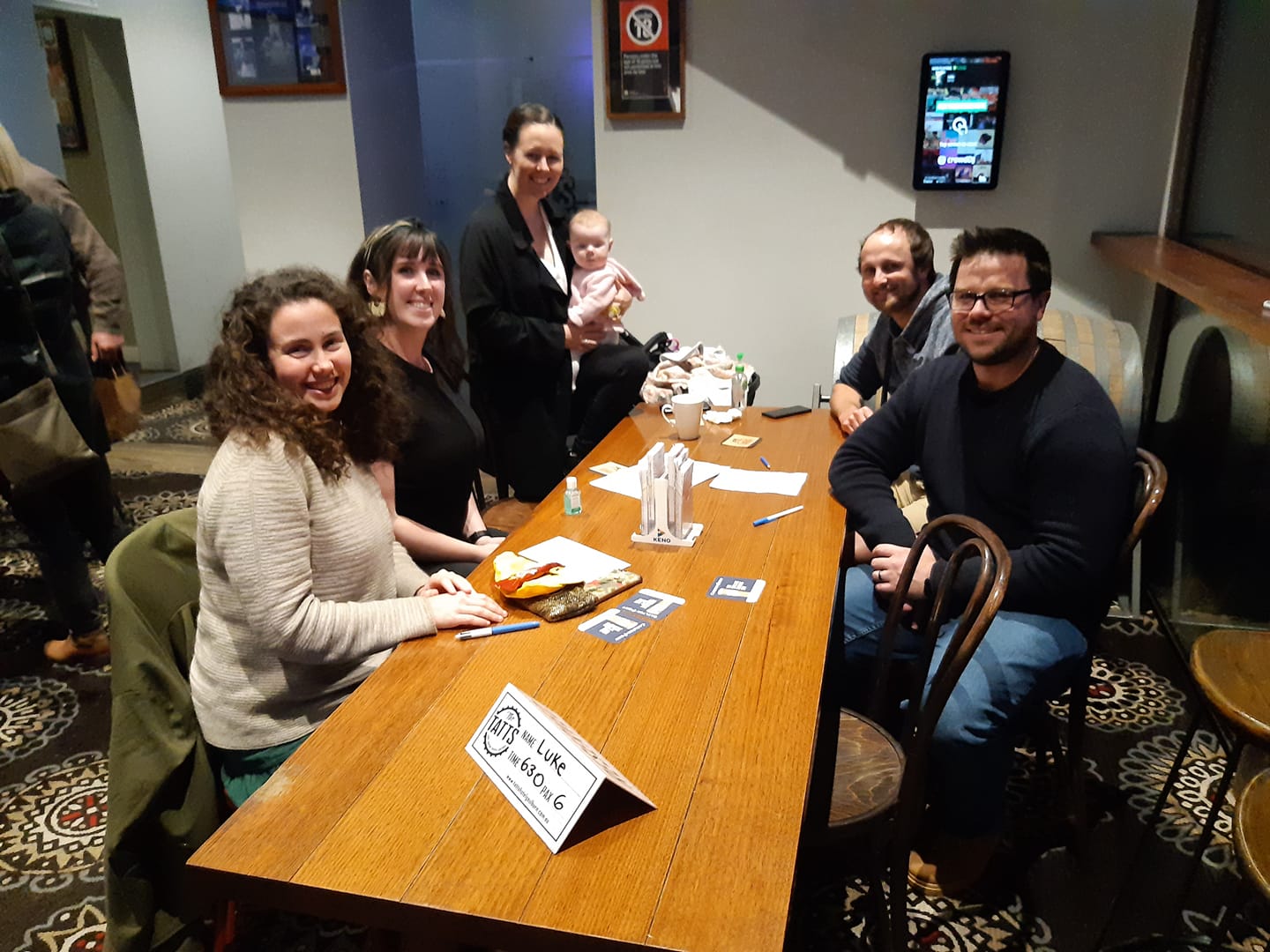 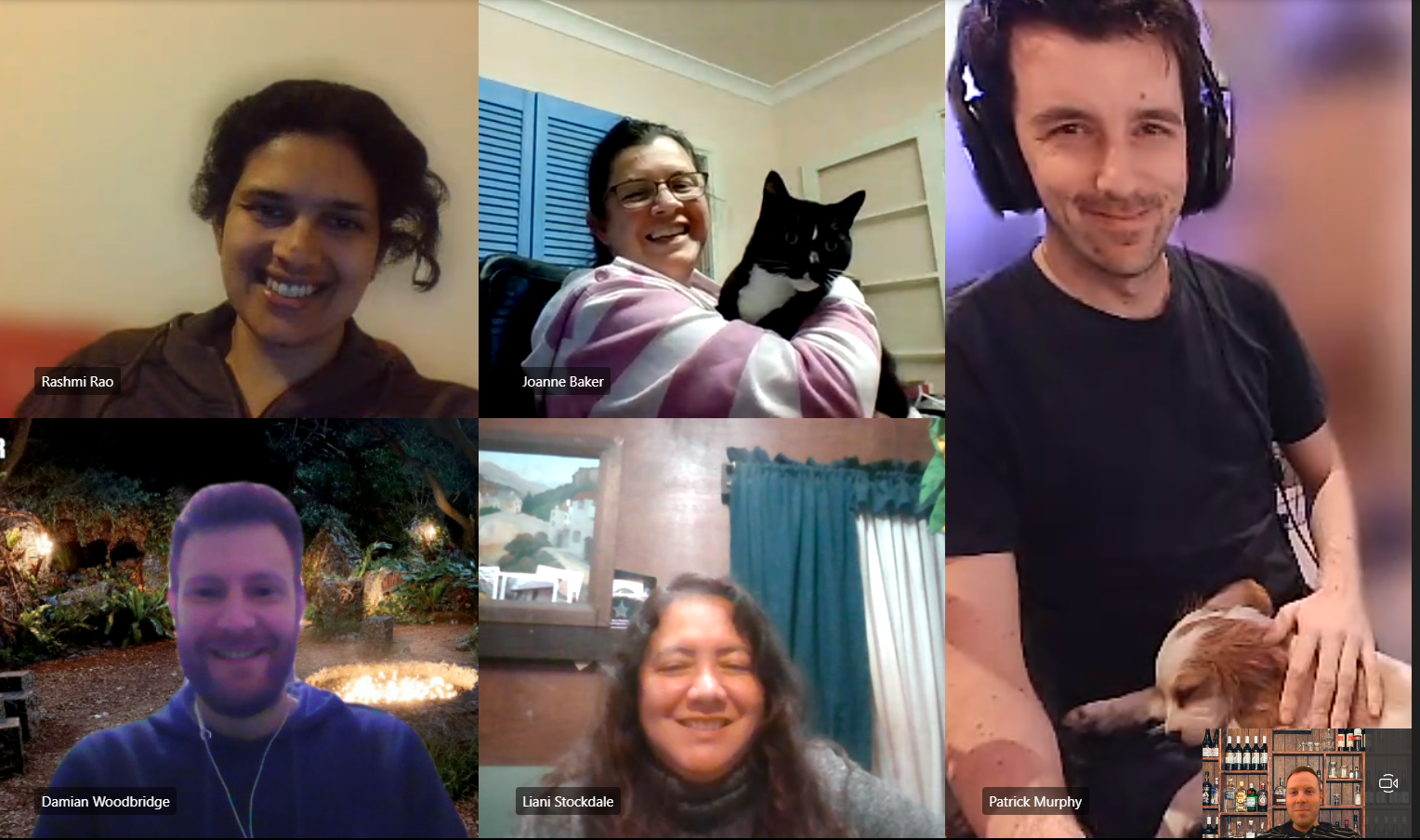 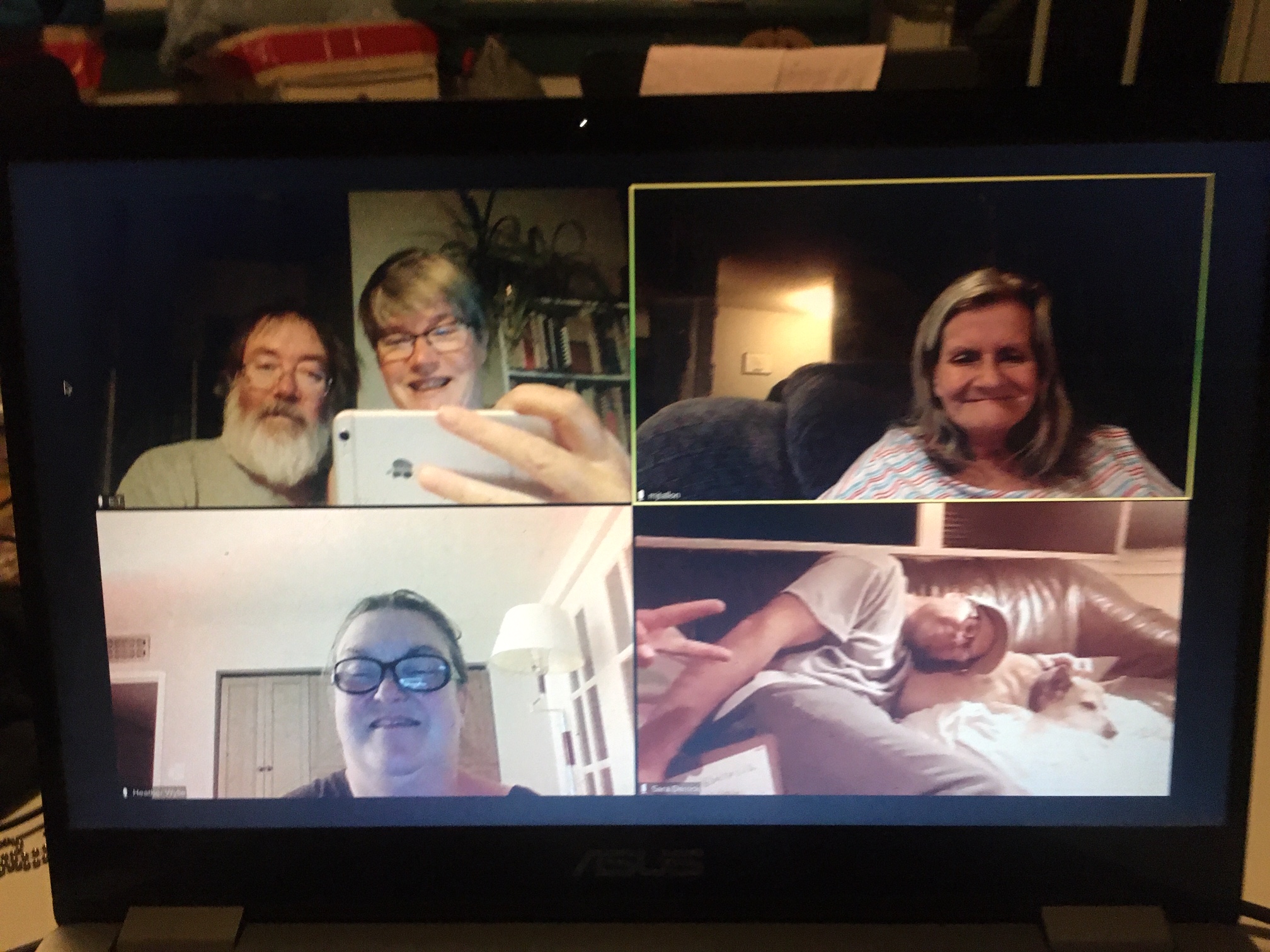 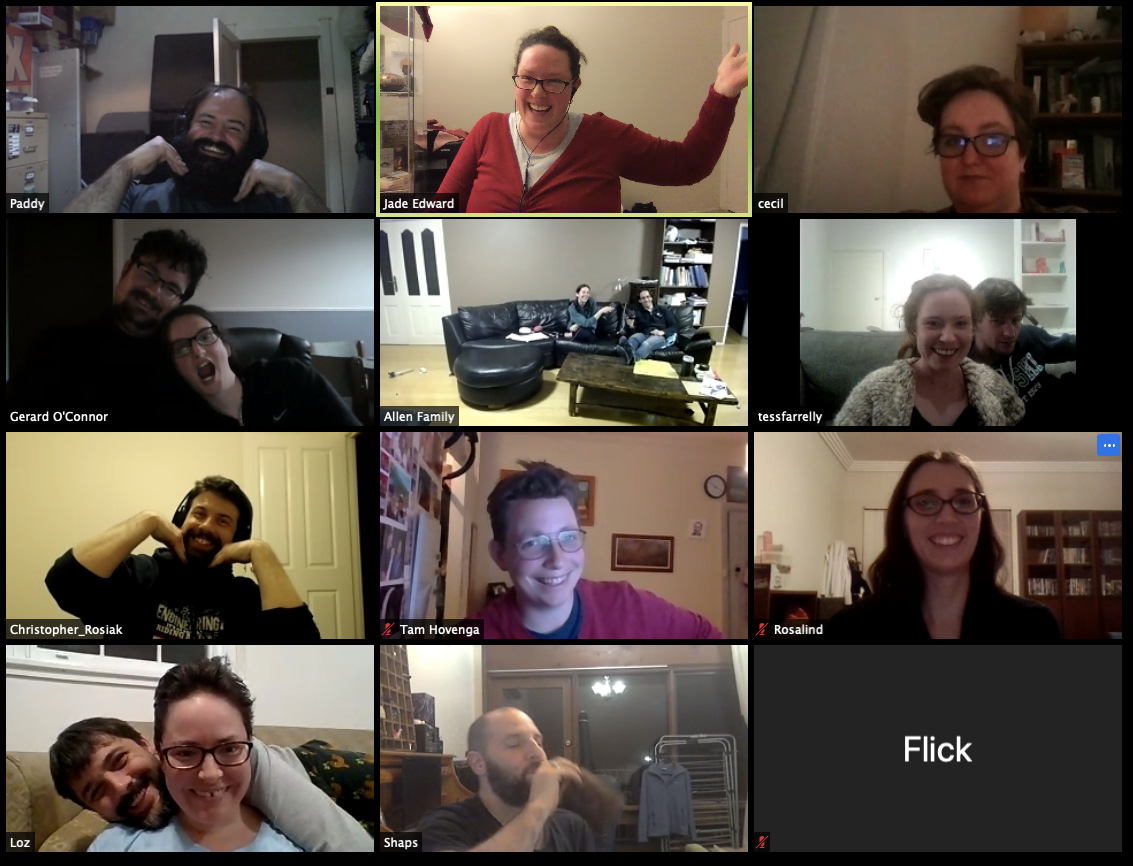 Misspelled book titles, you had plenty.

Of Lice and Men

The Lord of the Pings

A Tale of Two Kitties

The Lion, The Bitch and the Wardrobe

Six Characters In Search Of An Orca

The Catcher in the Wry

The Diddler on the Roof

The Art of the Steal

The Adventures of Huckleberry Sin

The Boob of Mormon 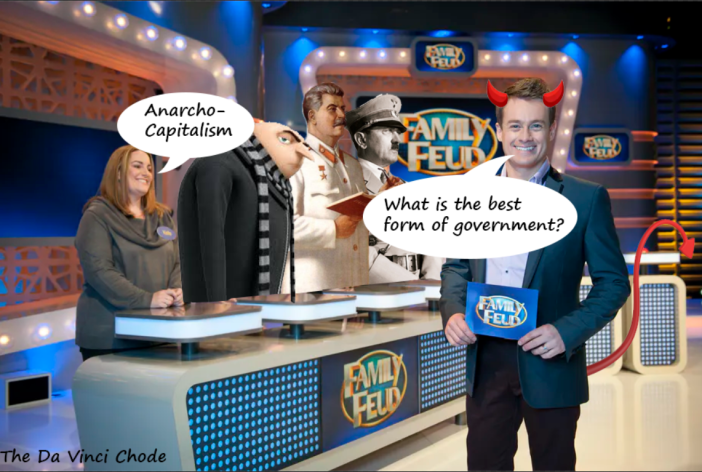 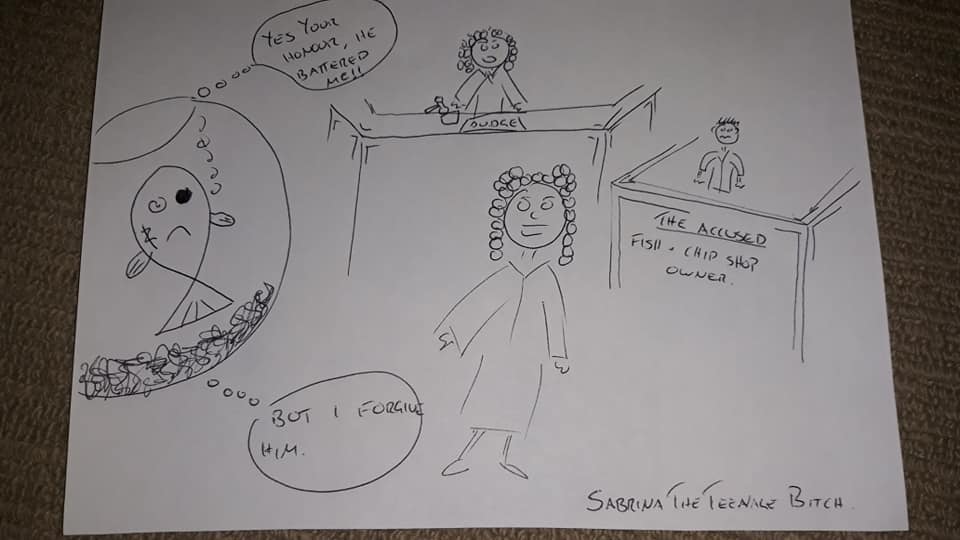 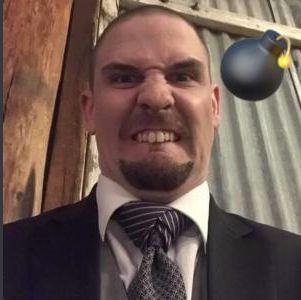 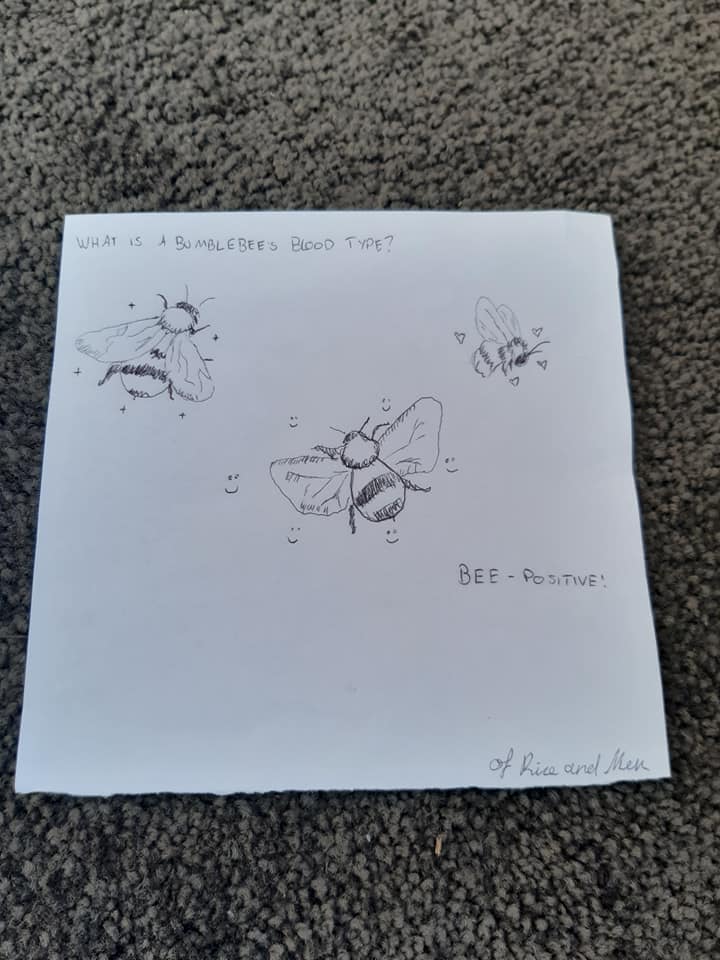 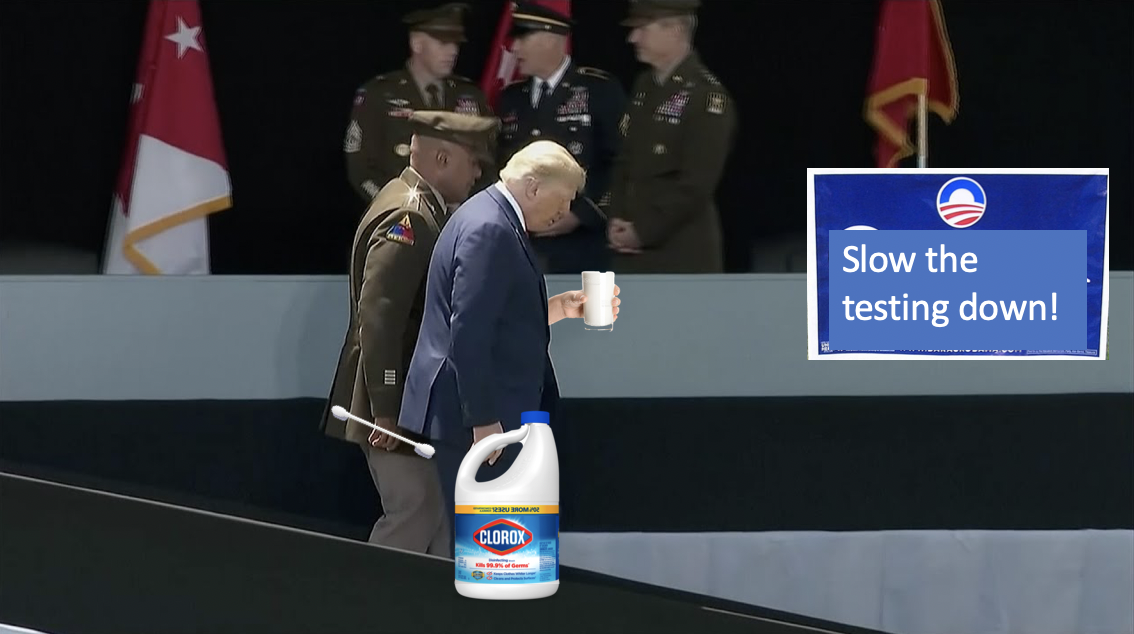 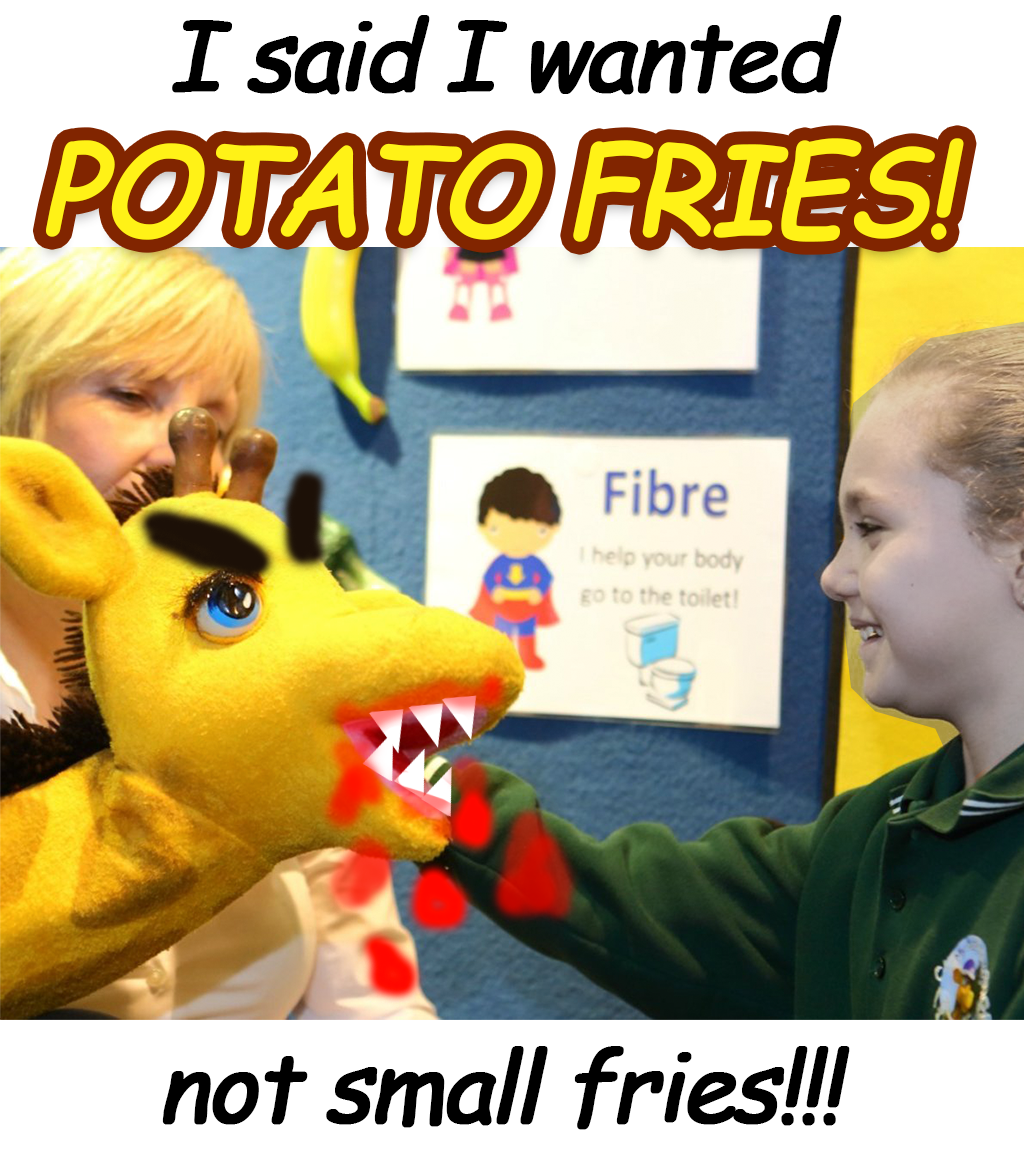 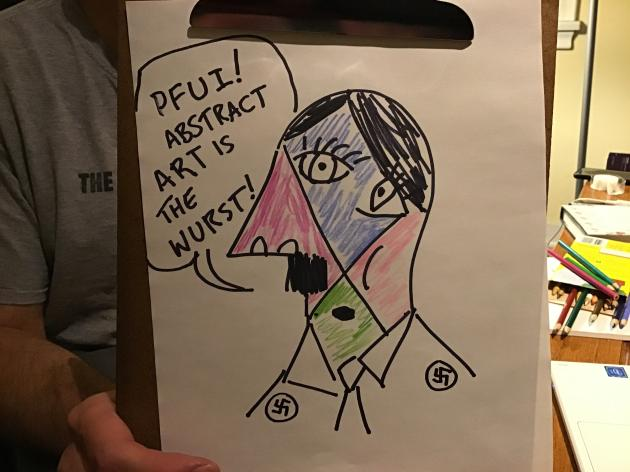 We were having a chat with one of our players who was an Italian immigrant, and as it turned out, the next question was a three point question on Italian words.

We found out that one of our players is related to either Bonnie & Clyde, or Charles Manson… but we never found out who.

And despite picking Hamilton as their special subject, one team admitted to never watching it. Perhaps they meant to in the last week. Never mind. “You’ll be back.”