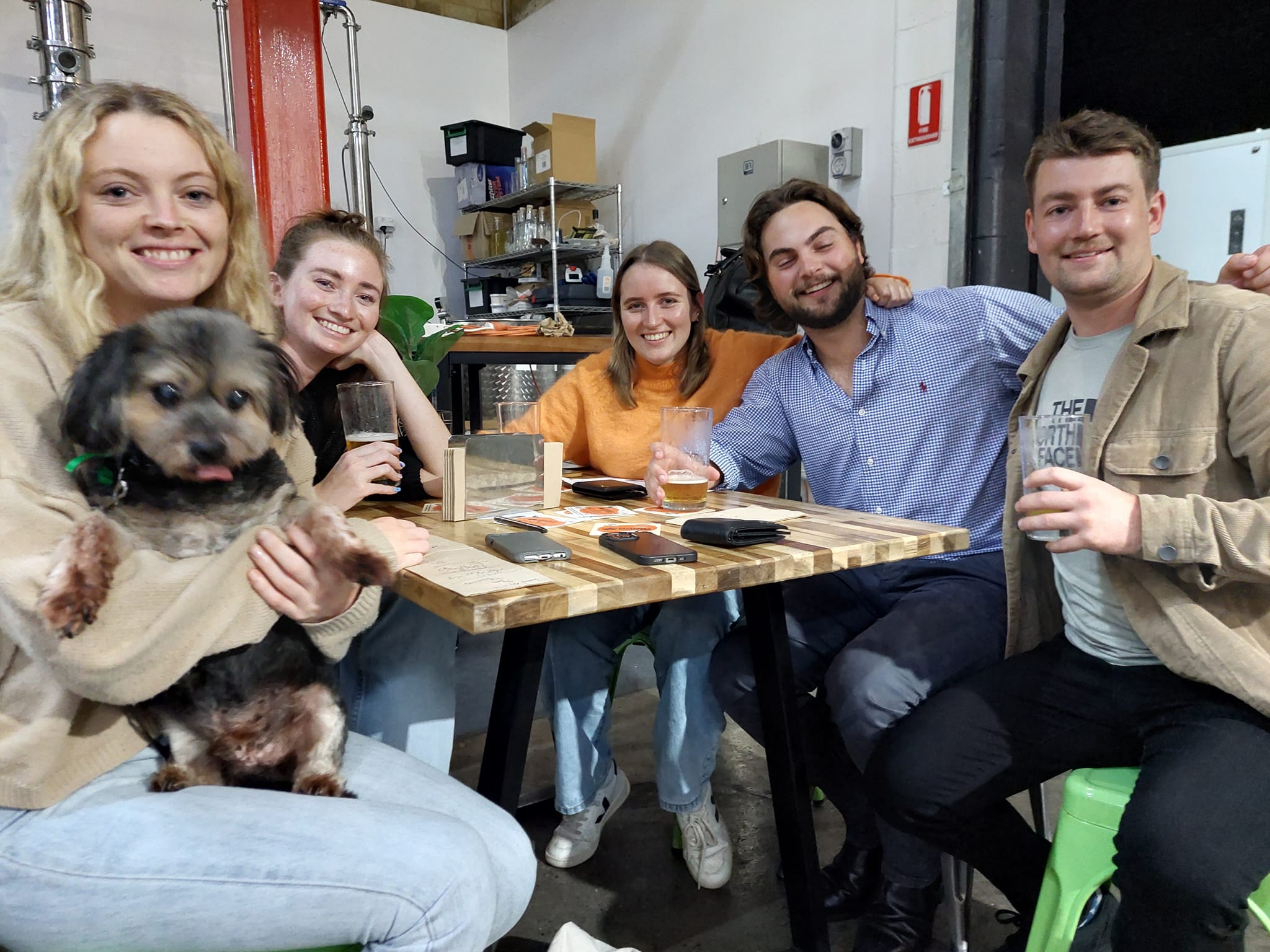 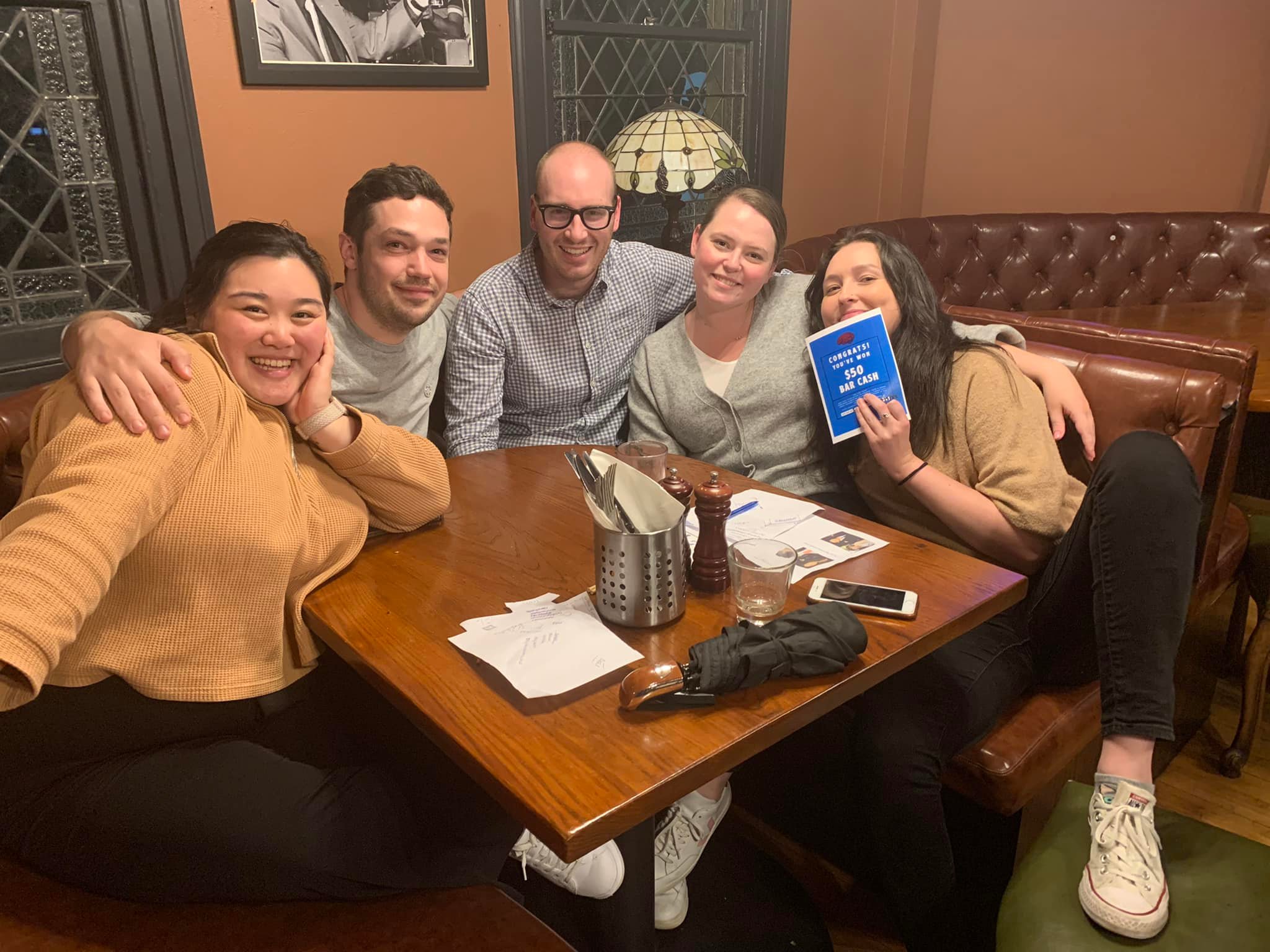 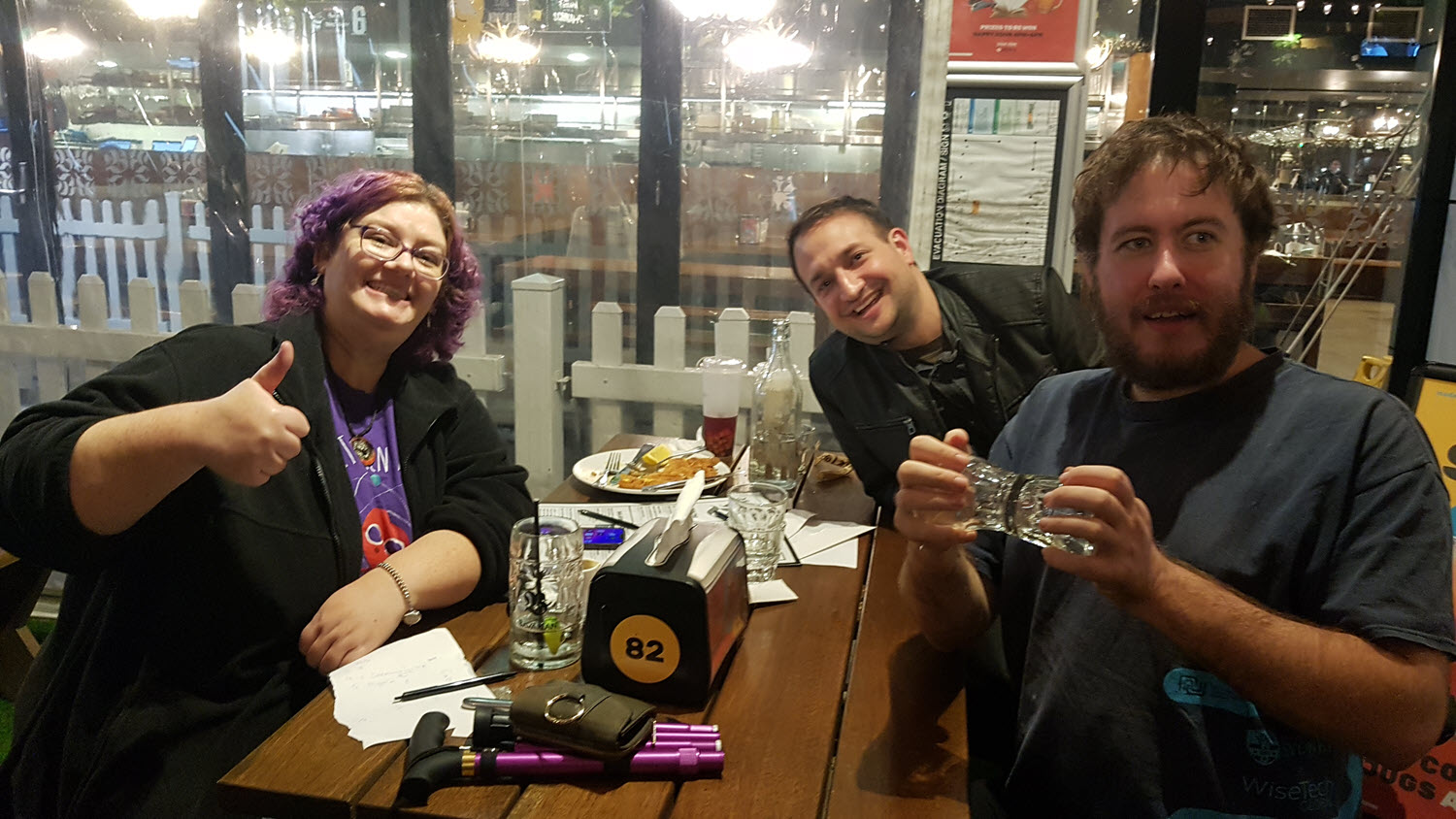 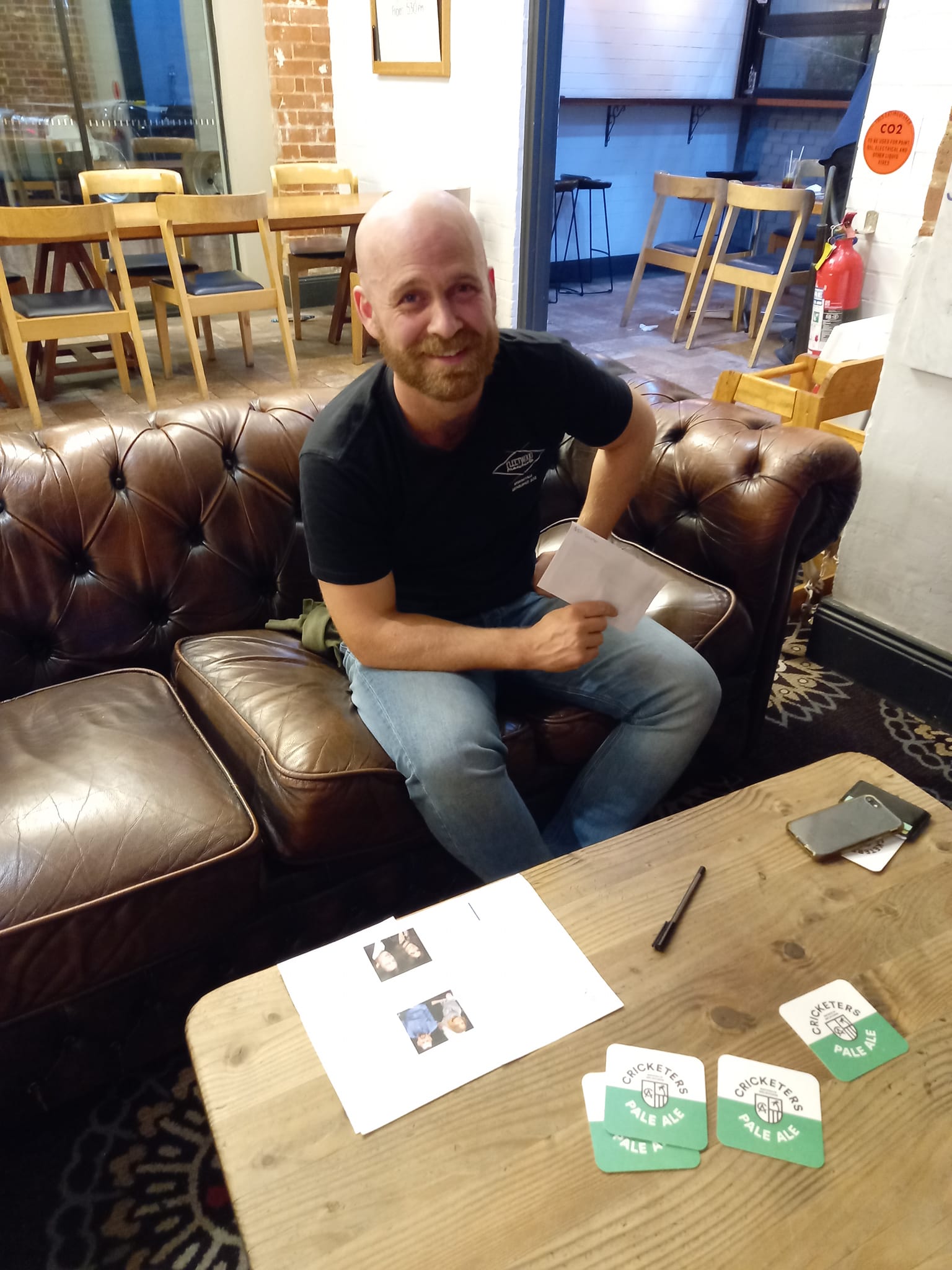 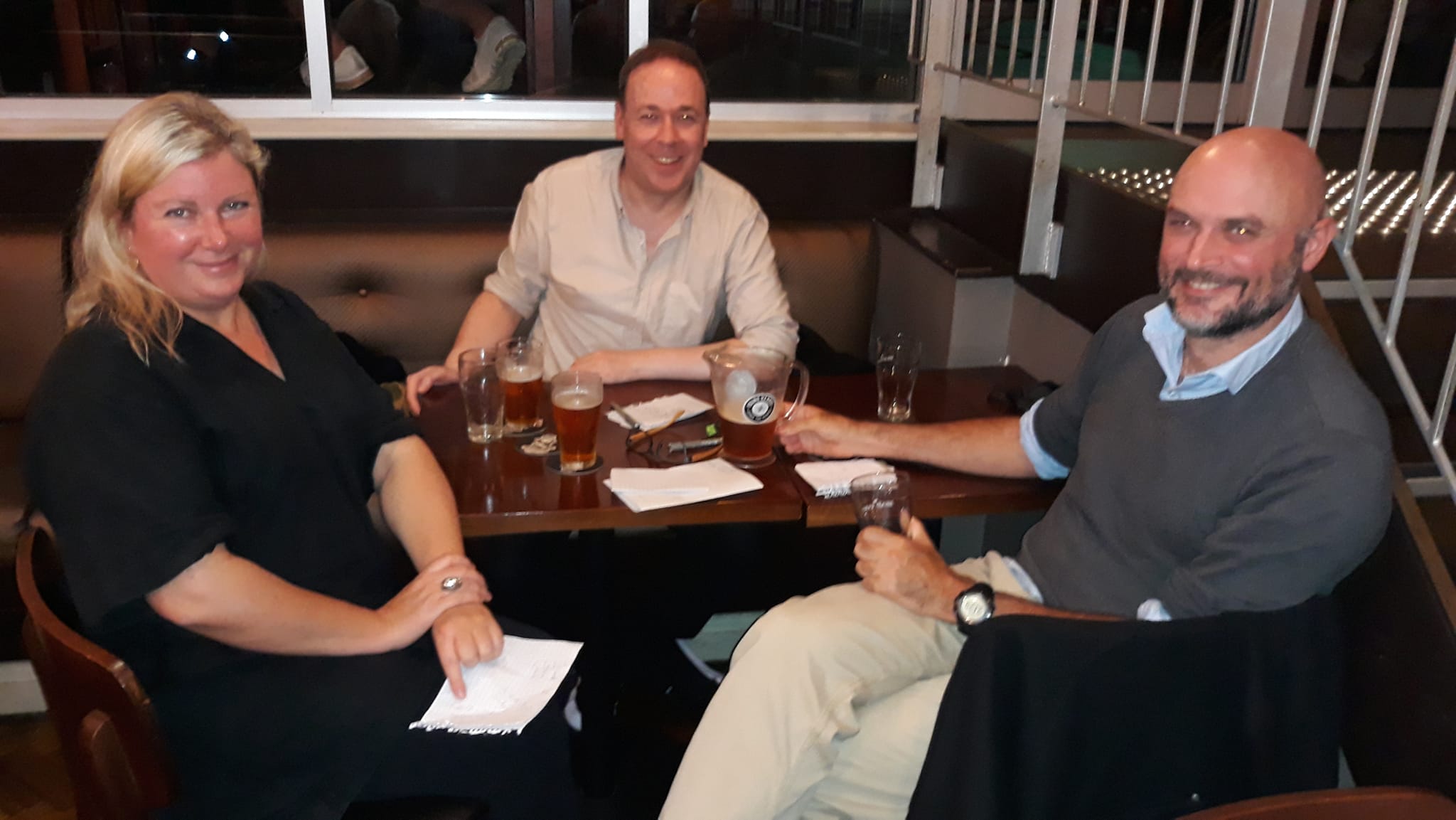 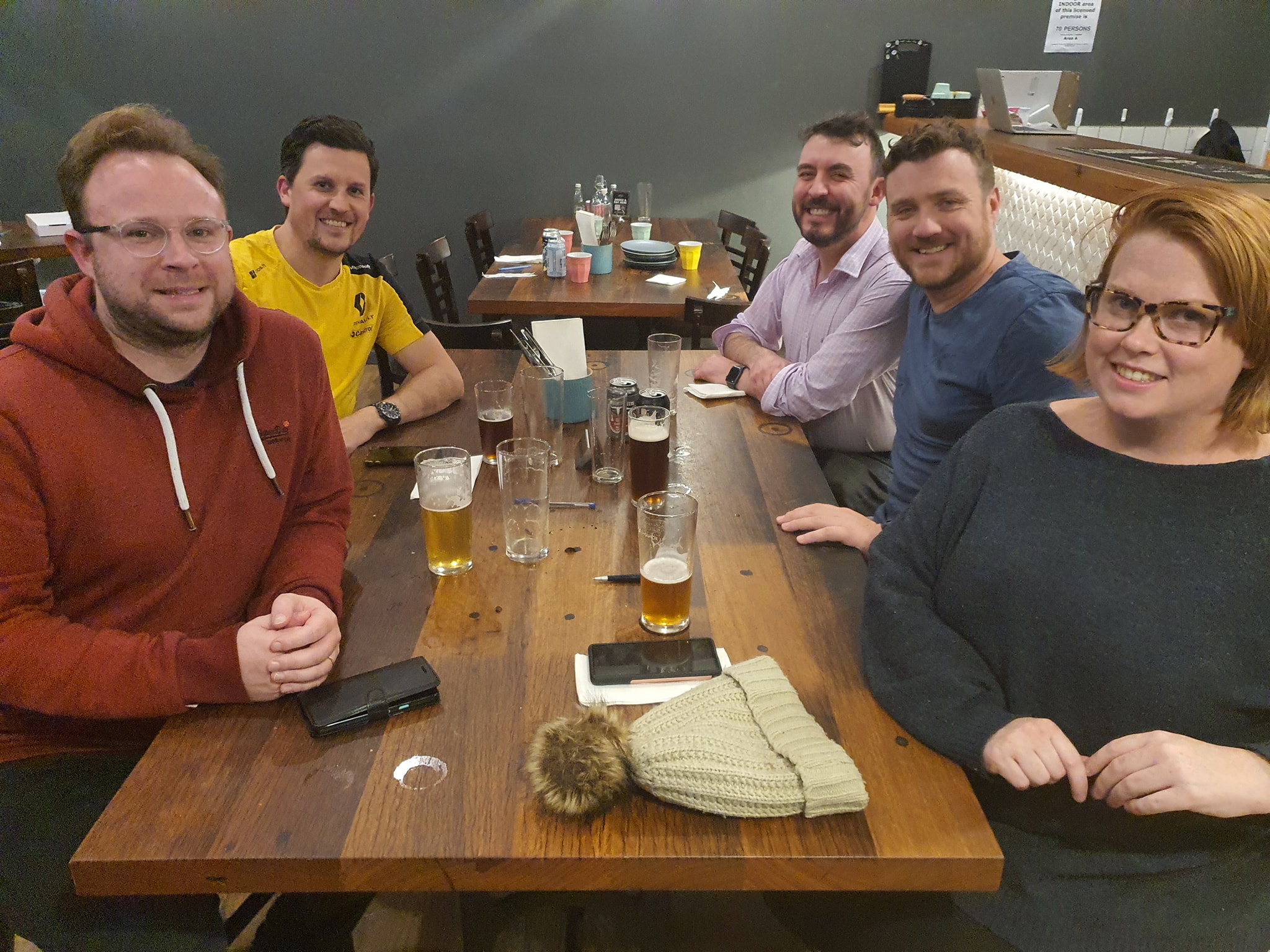 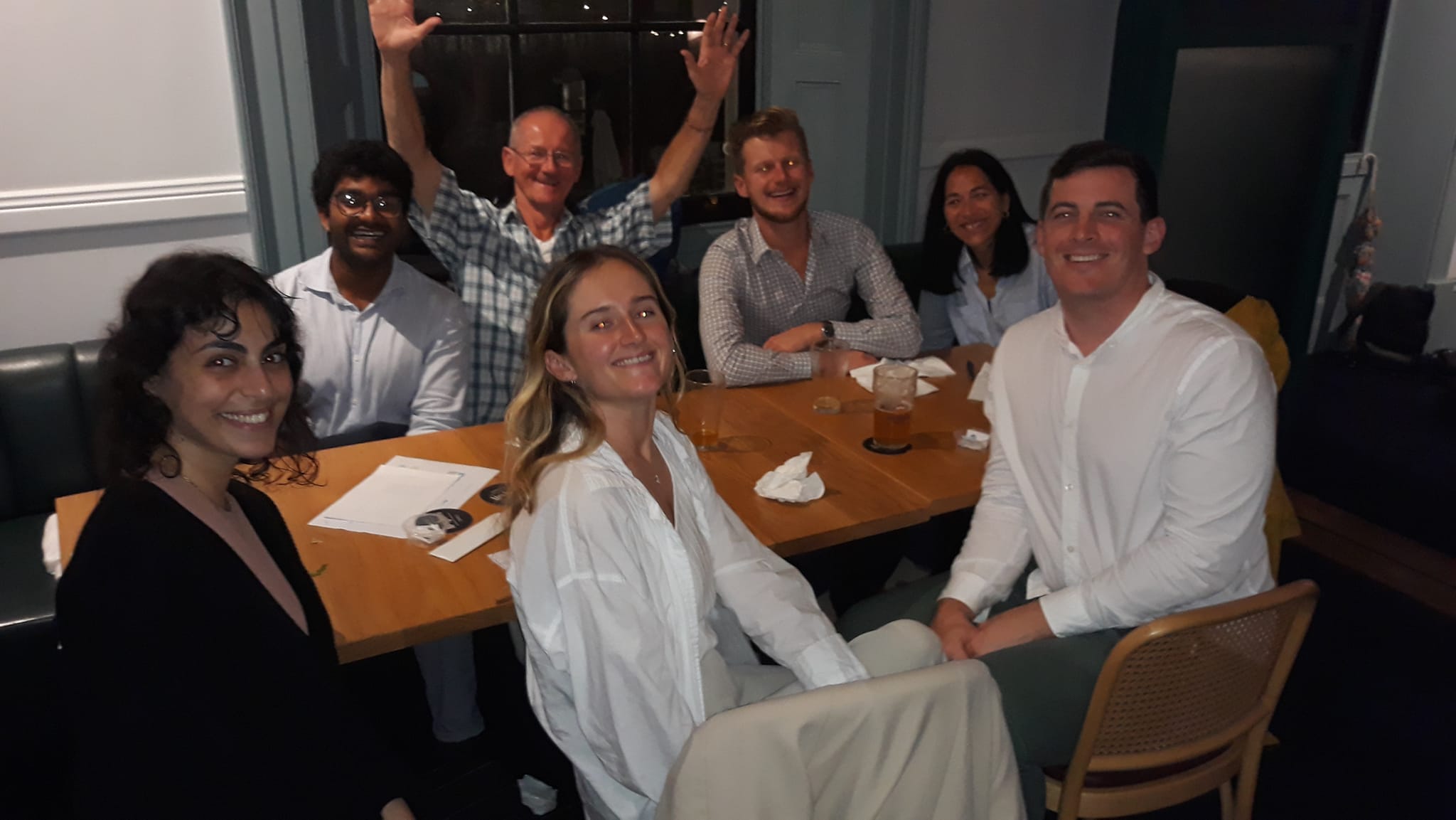 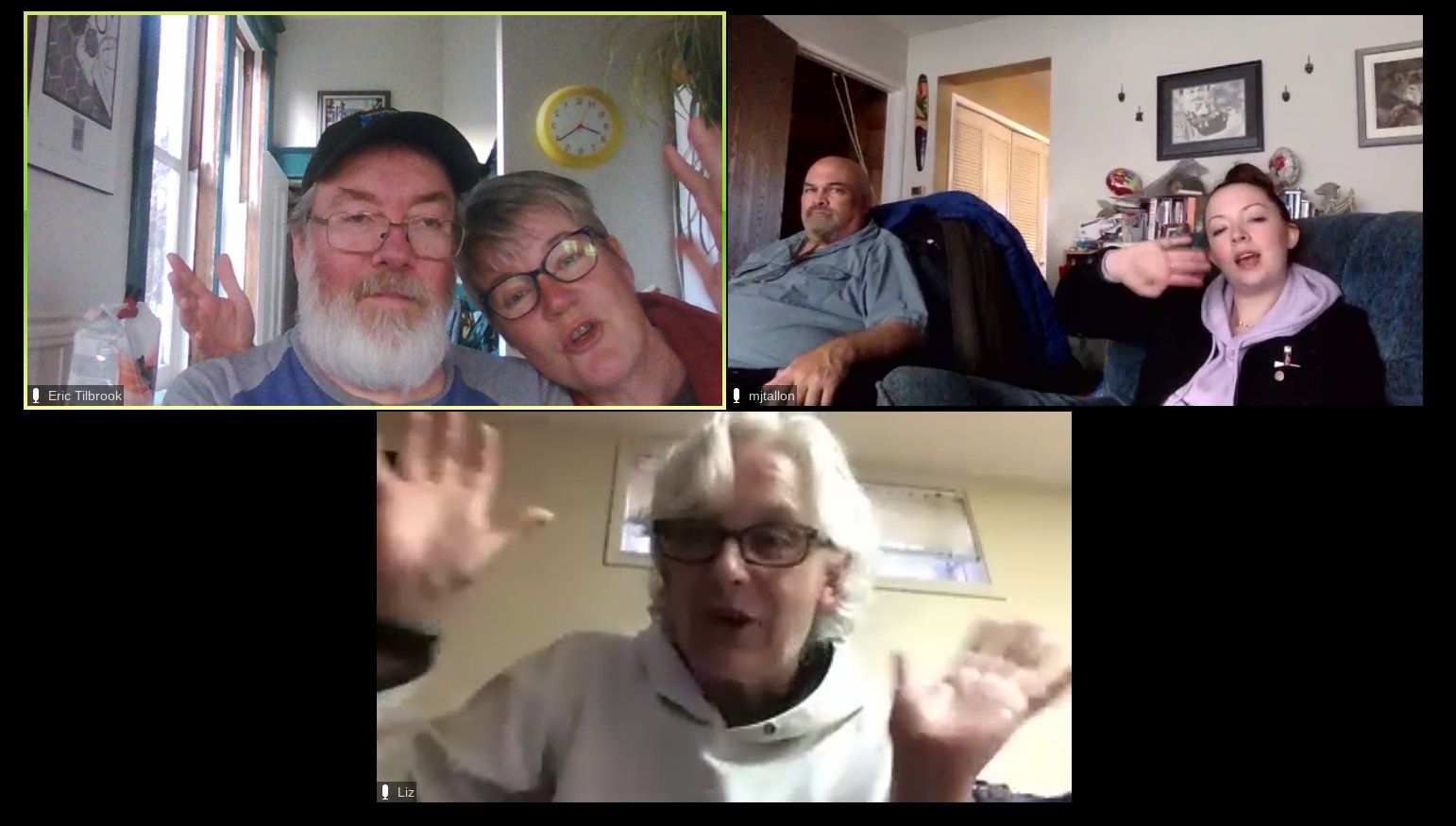 An educated guess about the movie Troy got them a jackpot after also winning first place. 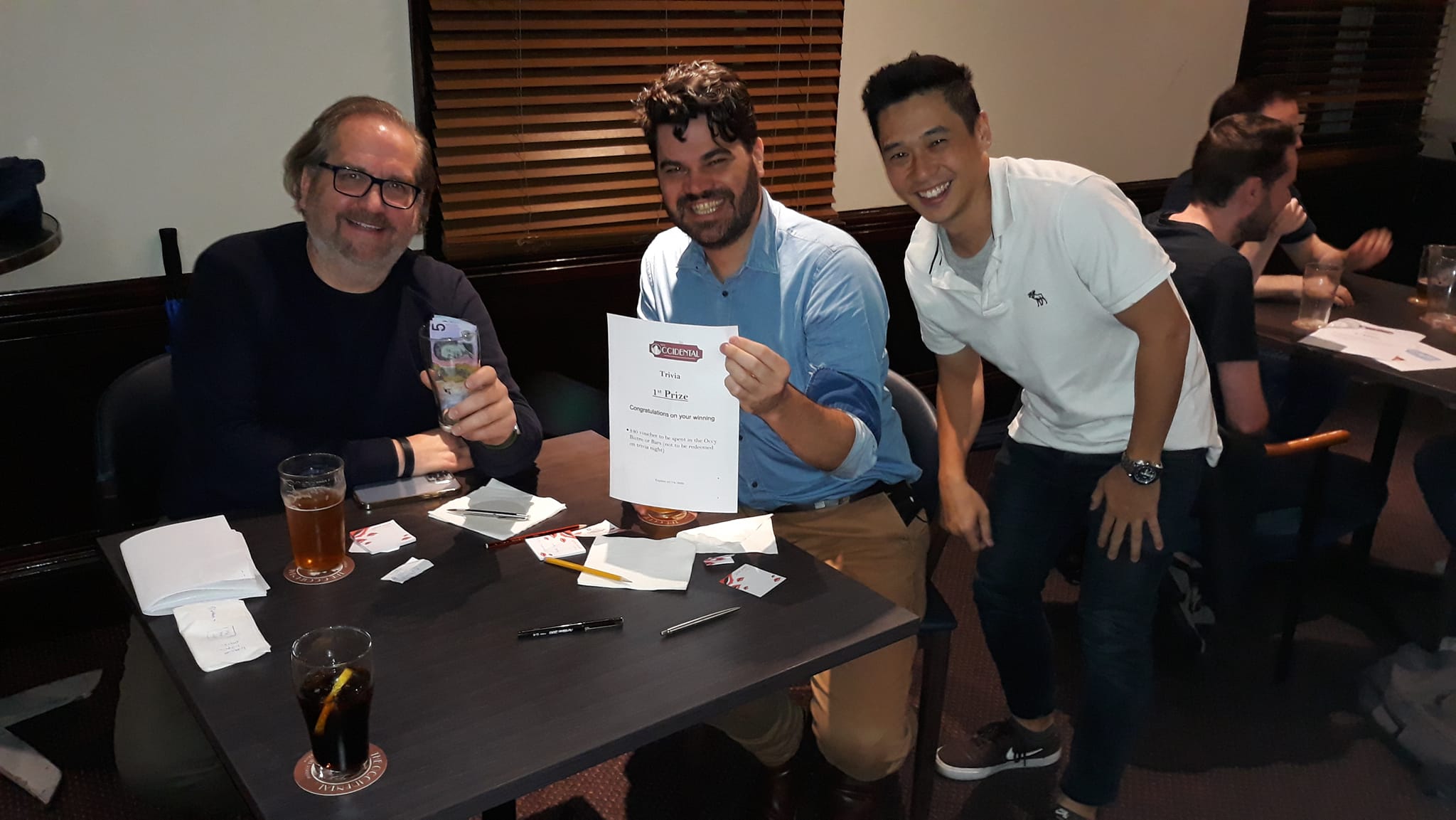 Bribe the host for the win

Buy iQ Trivia (we’re not for sale by the way)

Three more beers at the Ivy

A punnet of blueberries

We’d buy the rights to Bagpuss to become the official Team Bagpuss, and spend the remaining $900 on beer

Fill up my car all the way for once

Not voting in the election 50 times 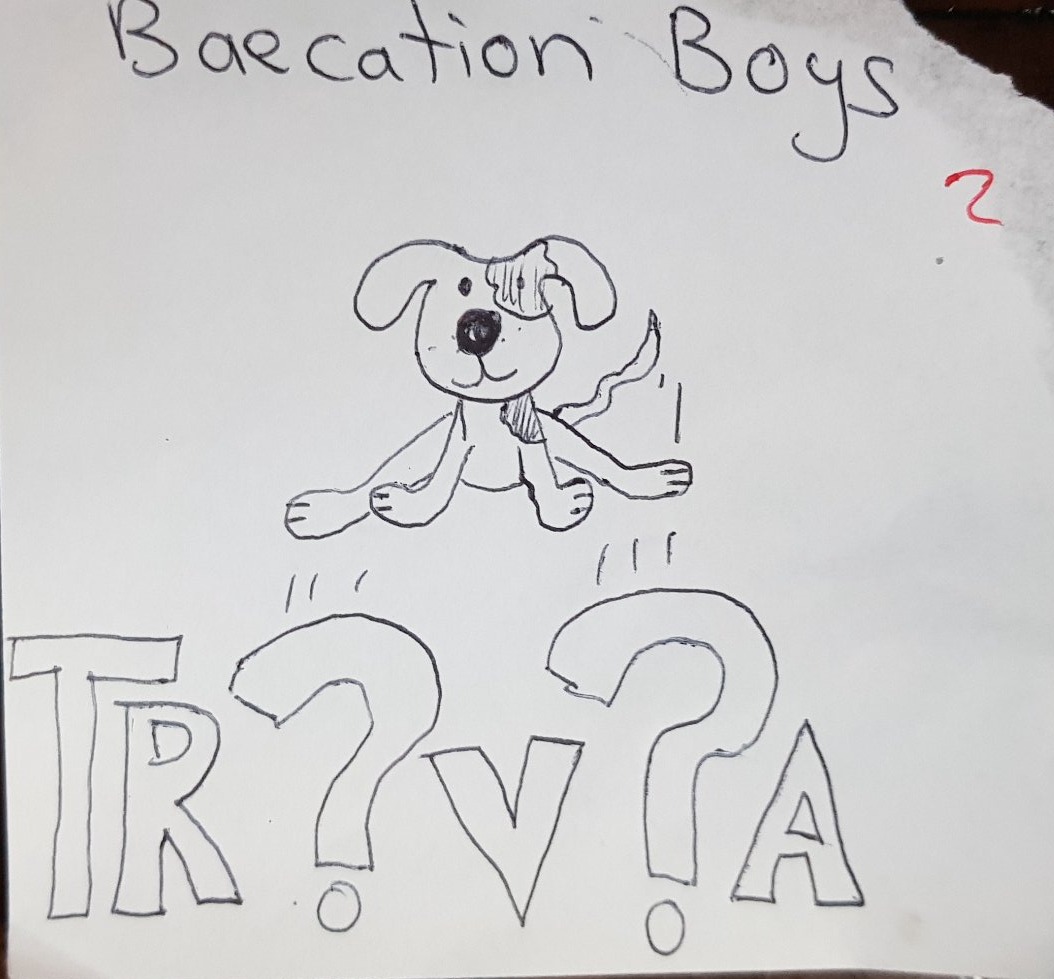 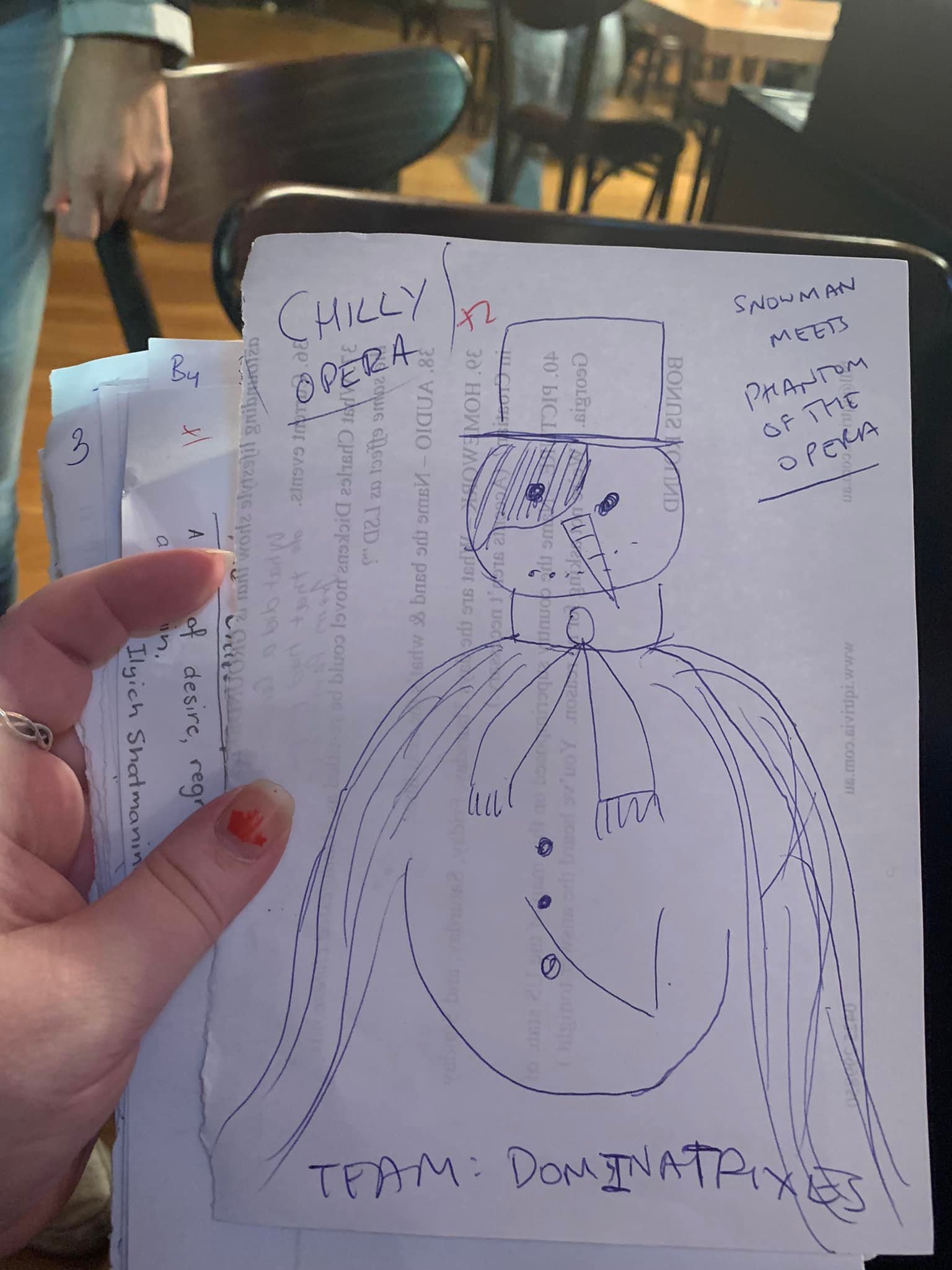 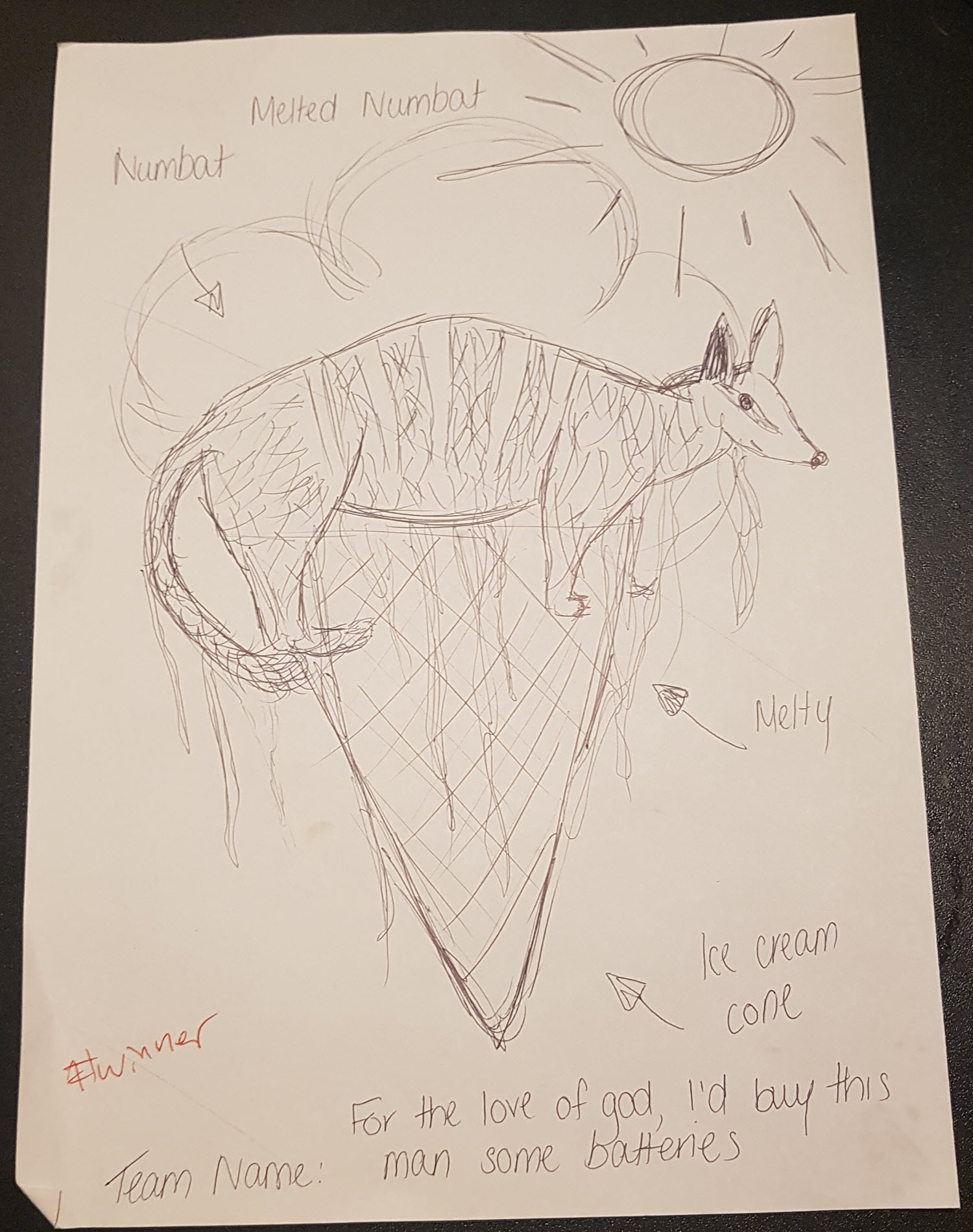 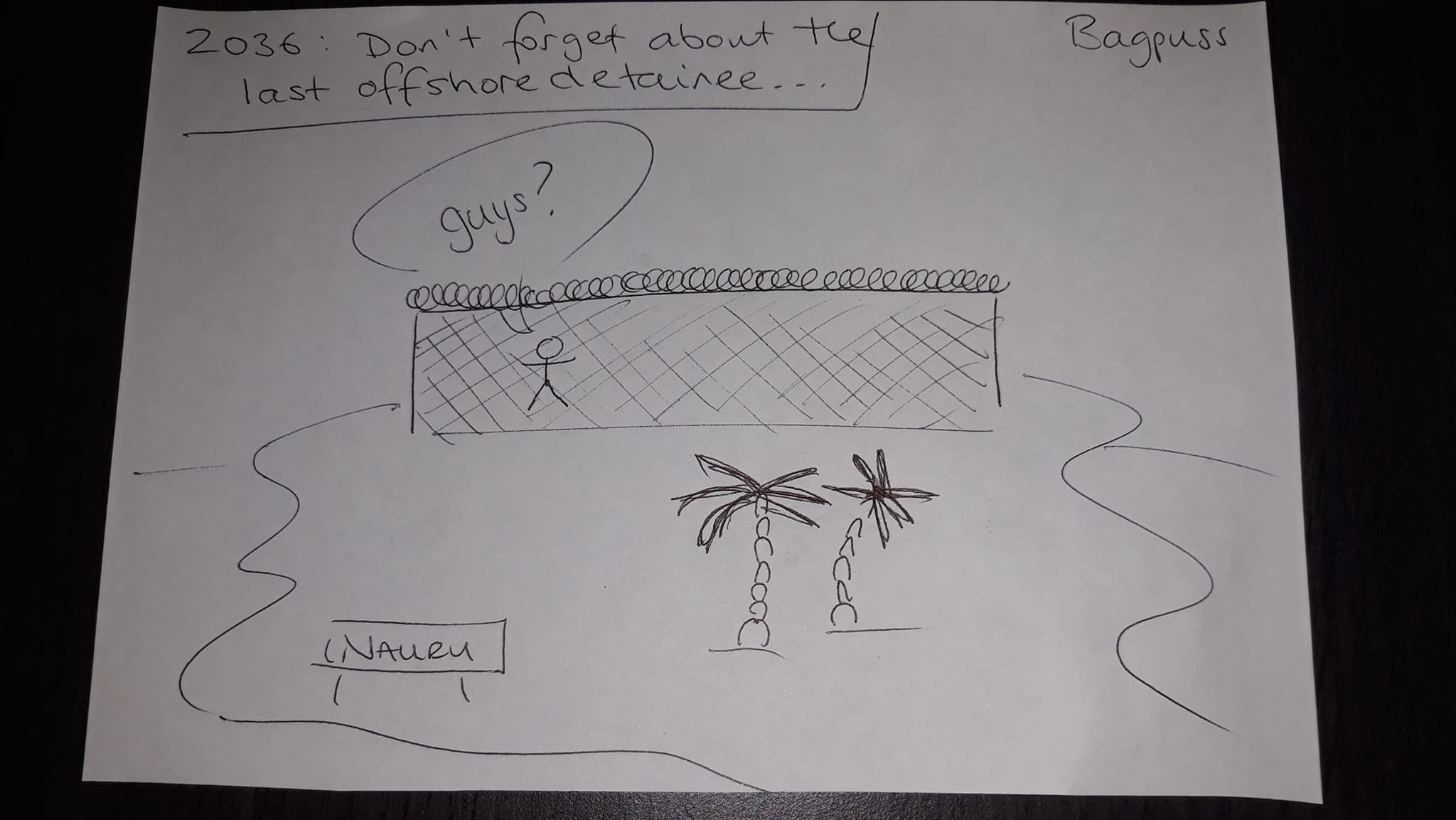 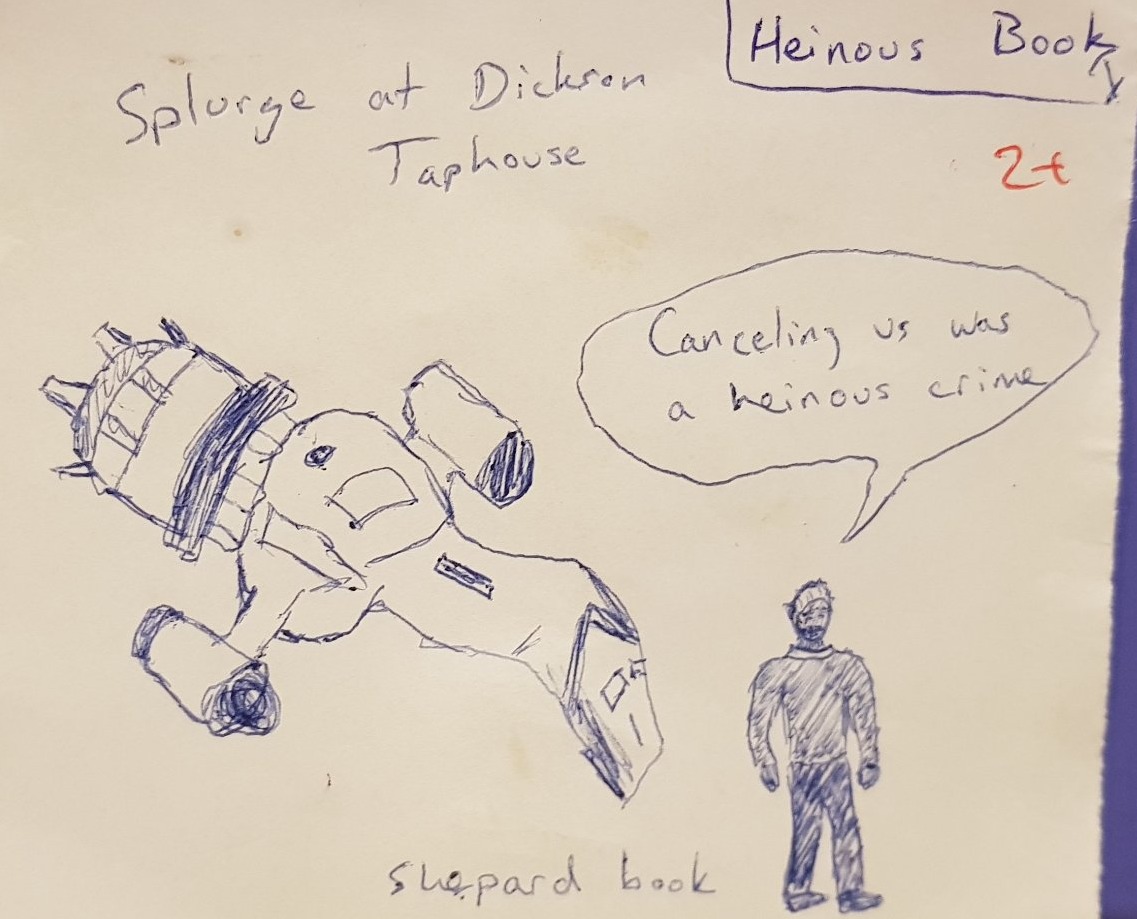 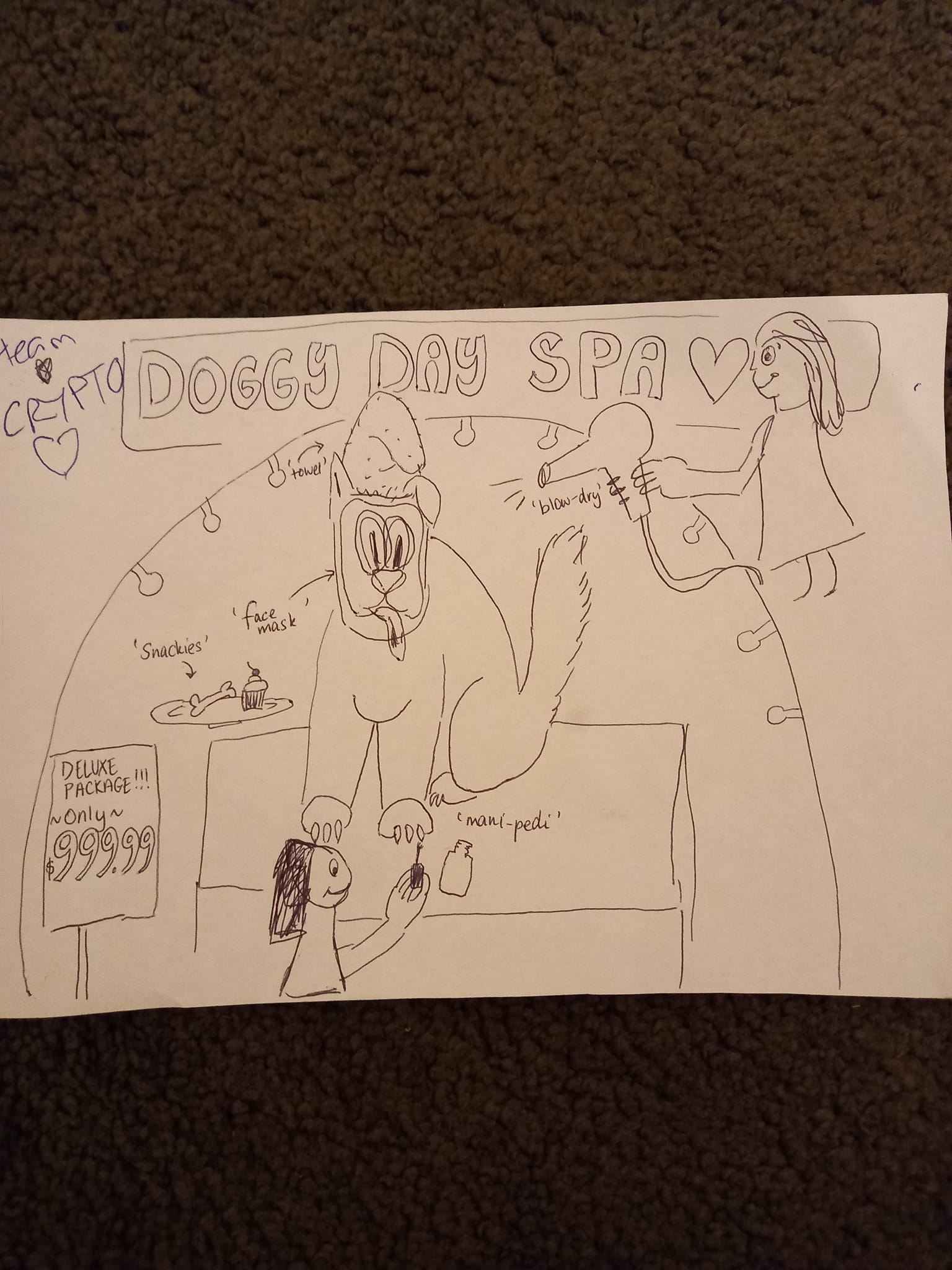 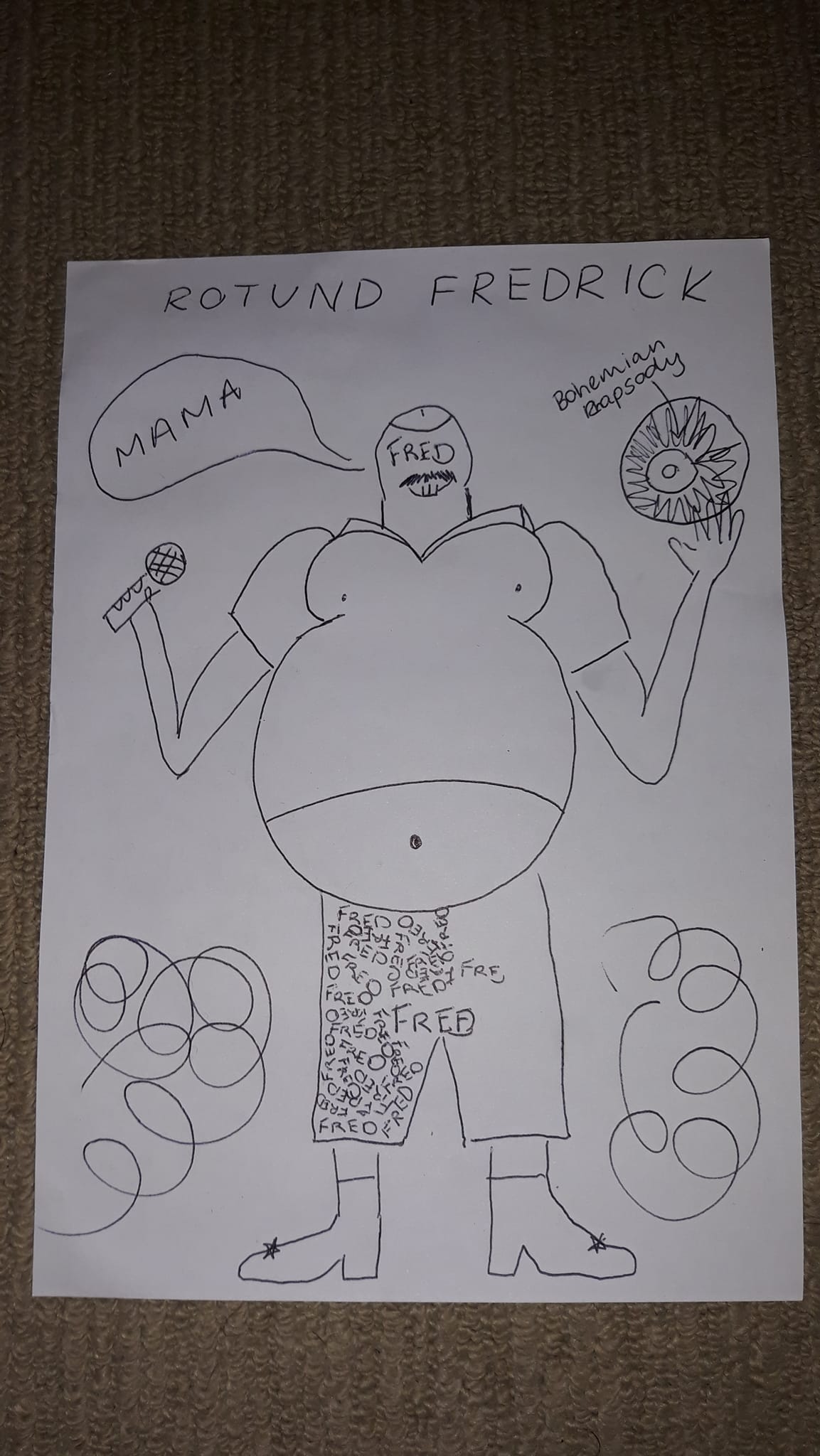 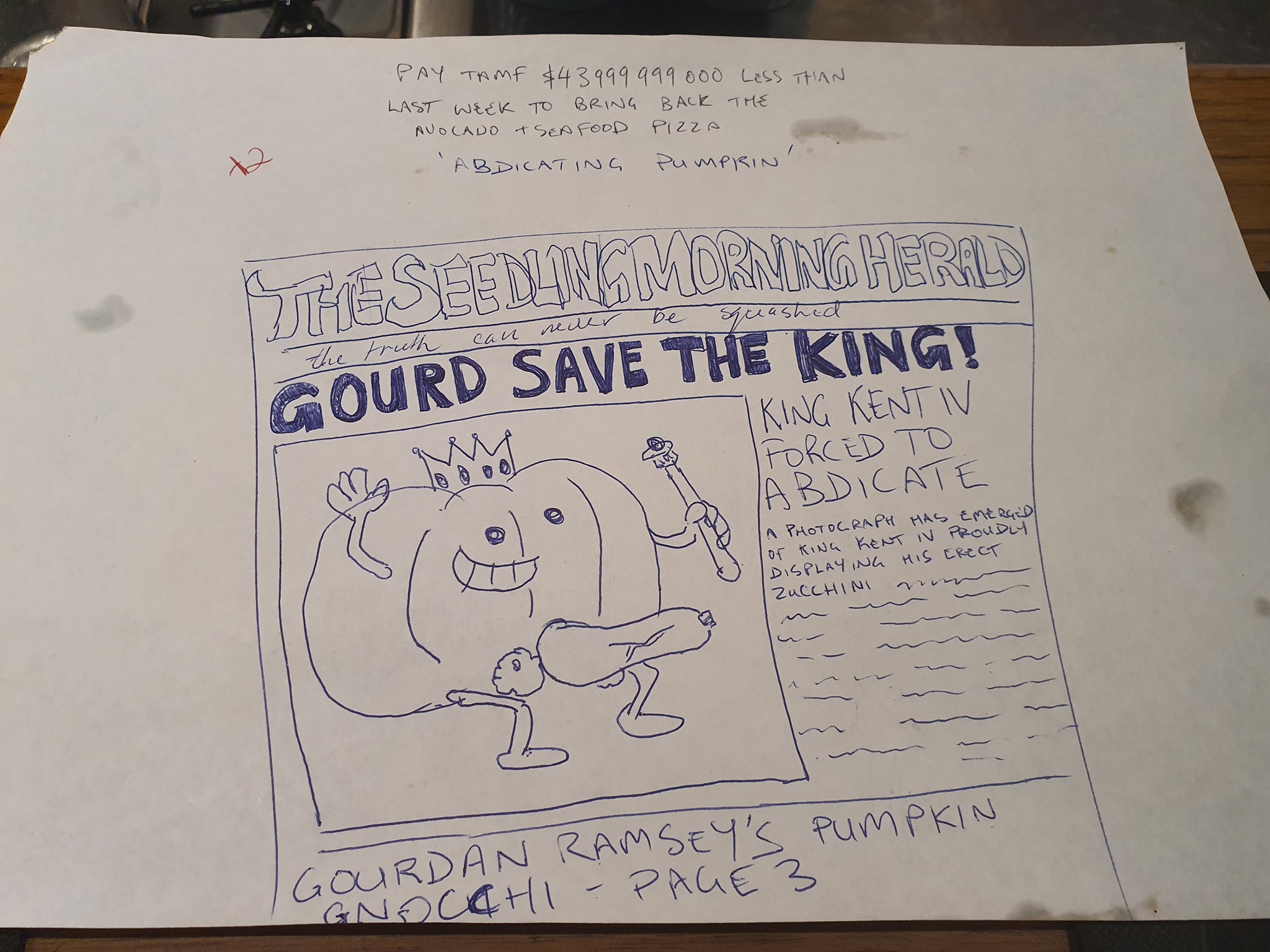 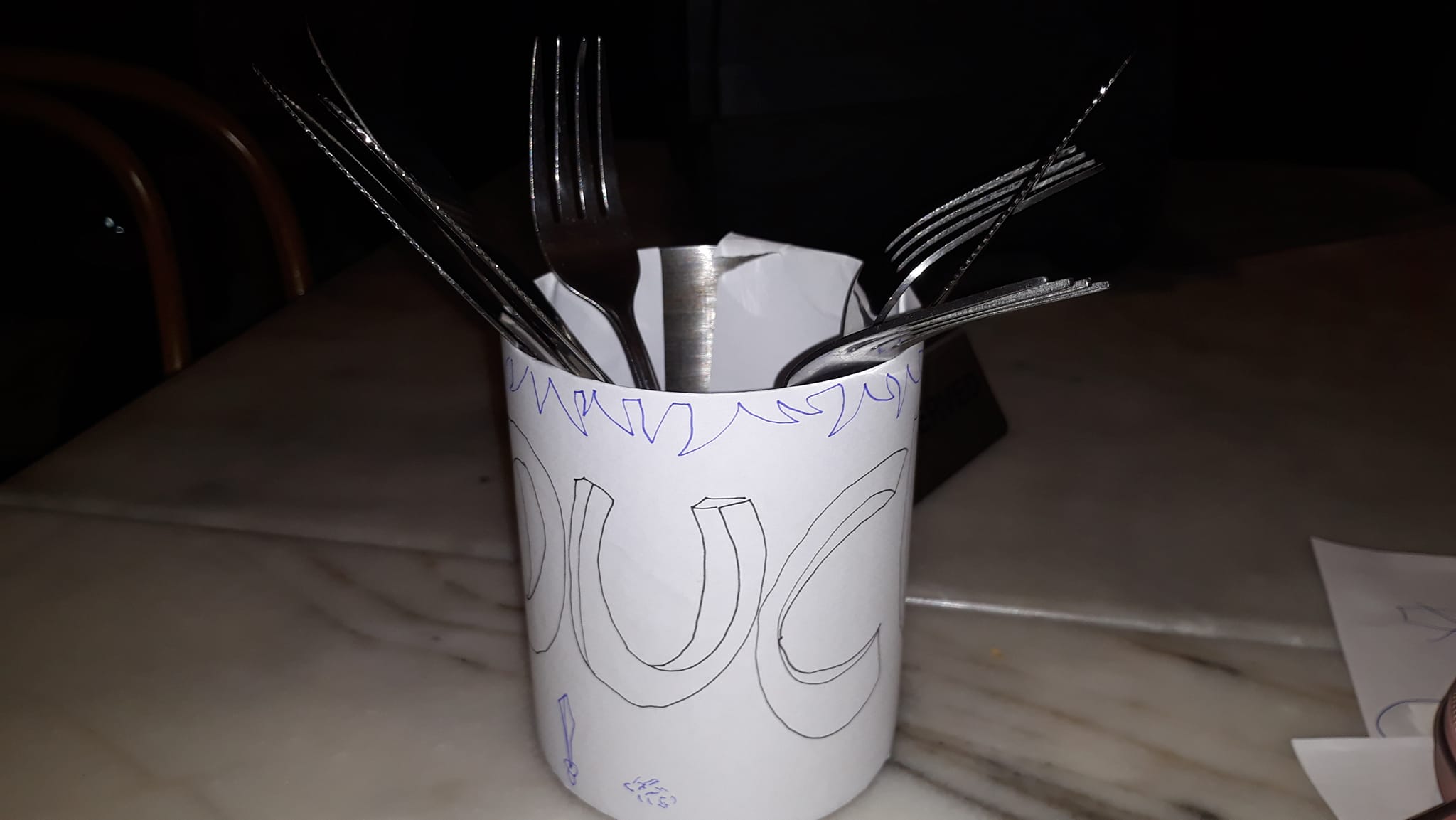 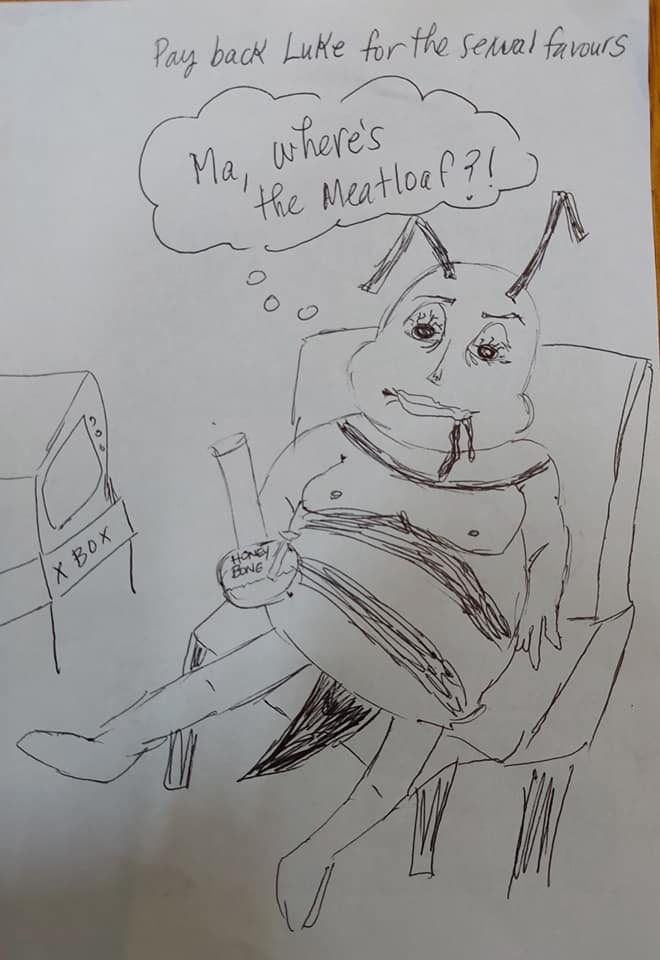 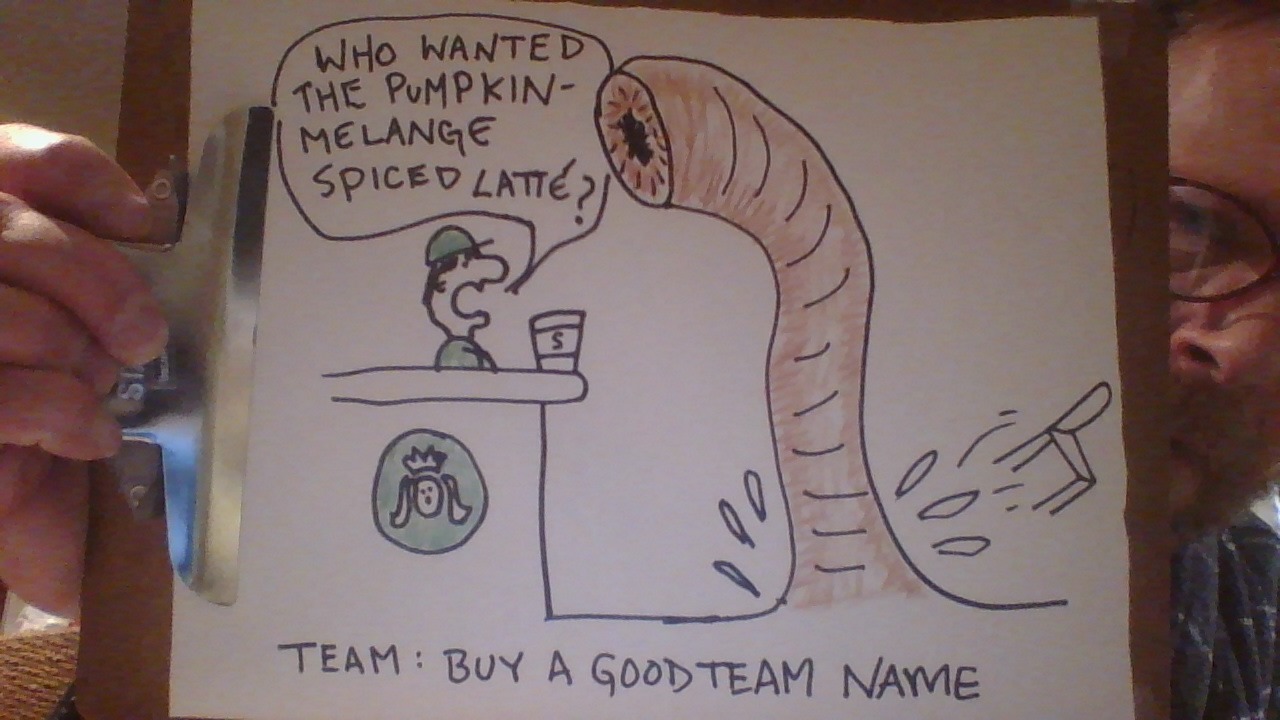 We gave people three options on men’s Australian Open winners, and one team decided to go with a fourth option.

Answering a homework question on American Speakers of the House, one team forgot to do their homework and improvised. Their answer… “Nancy Pelosi, white guy, old white guy, straight old white guy.” Which is not exactly “wrong”.

And one team knew there was going to be a “Holiday” question, and found ways to get “holiday” as a guess into about a dozen questions… but not the one where we played a song by Billie Holiday.