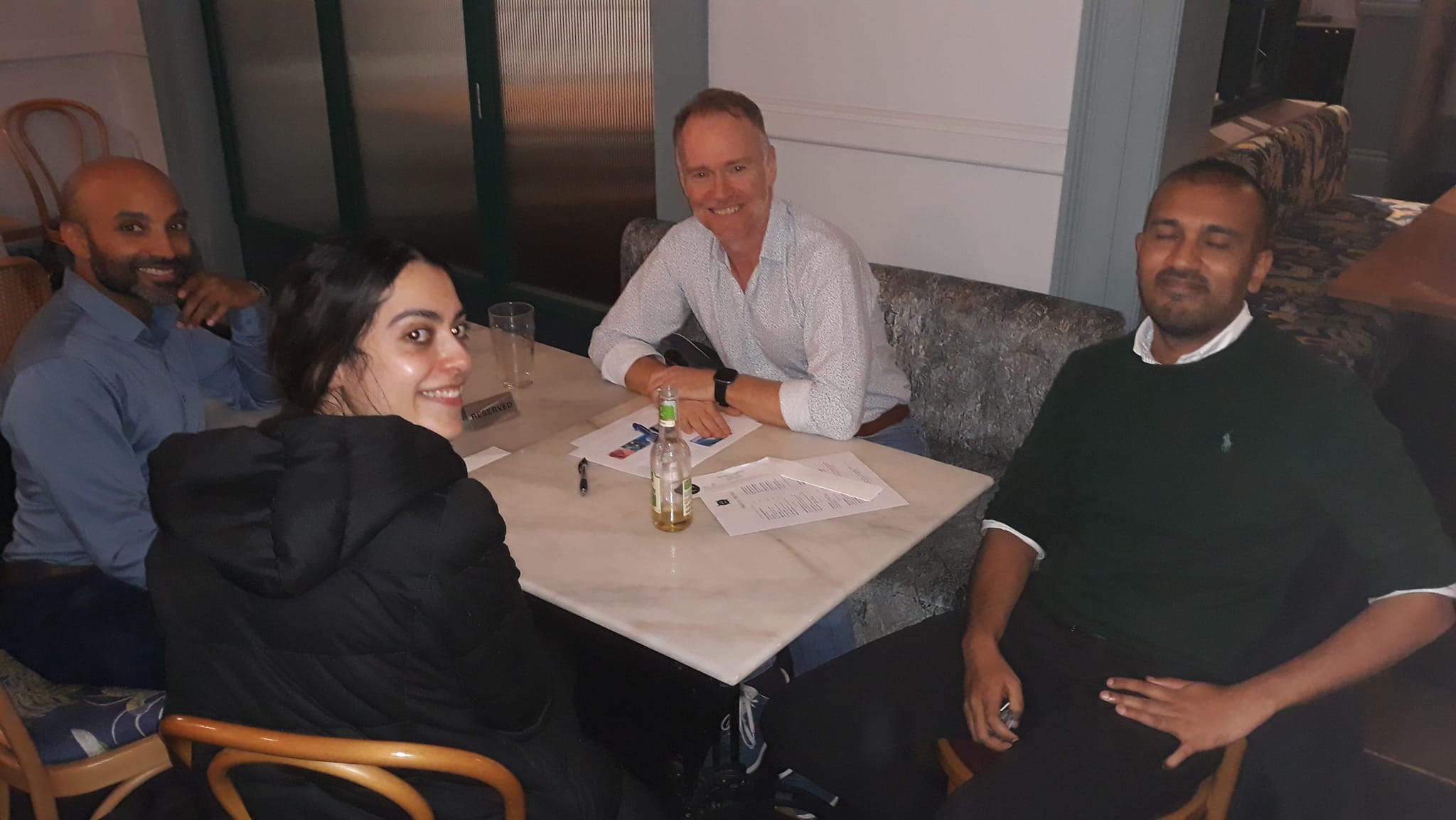 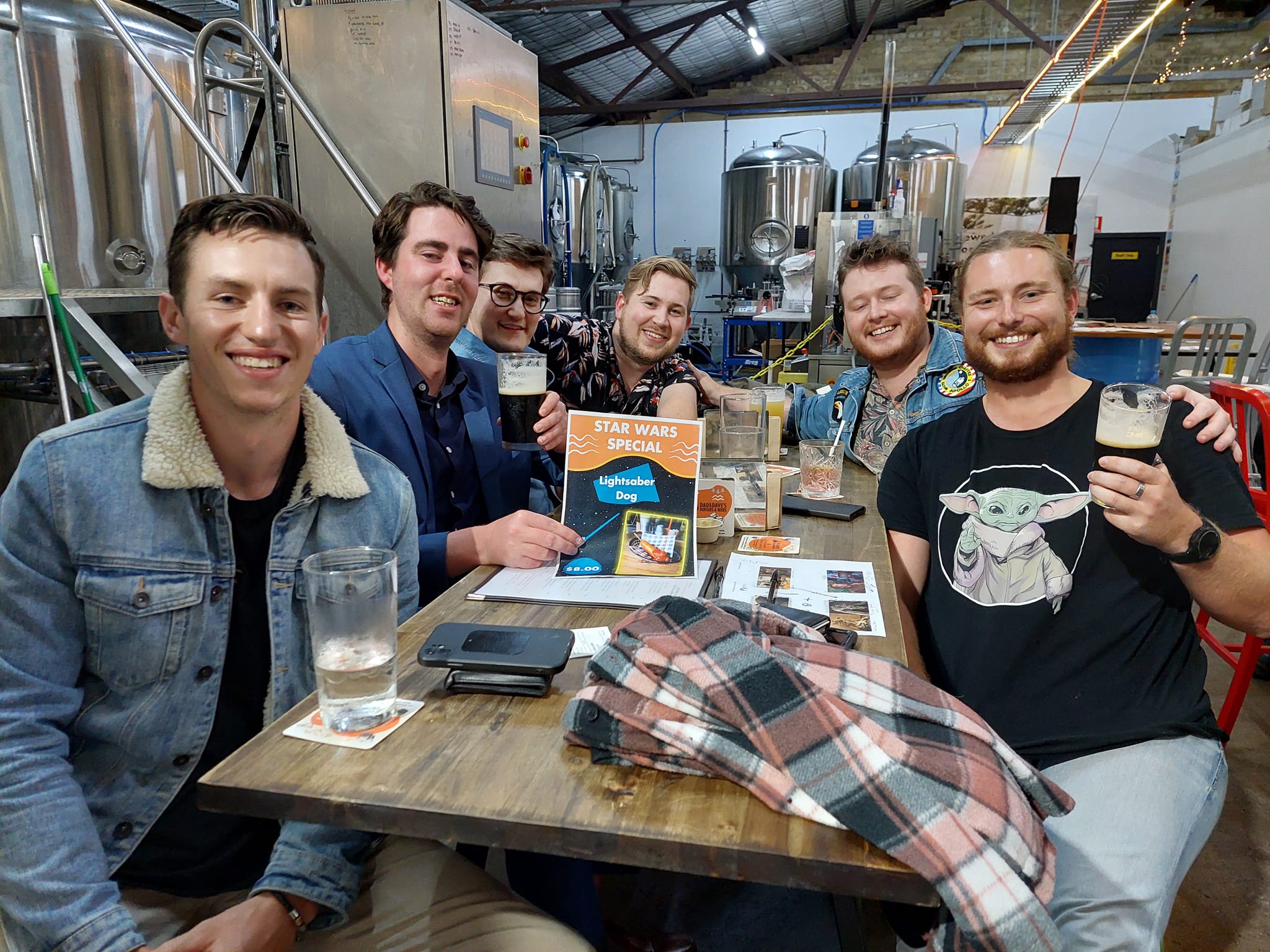 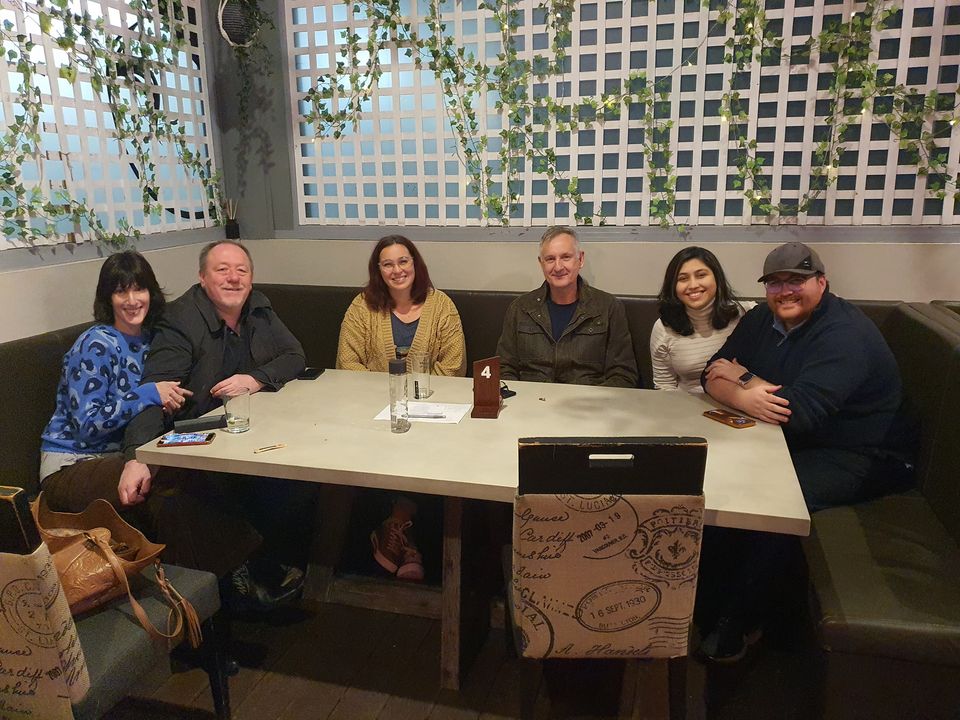 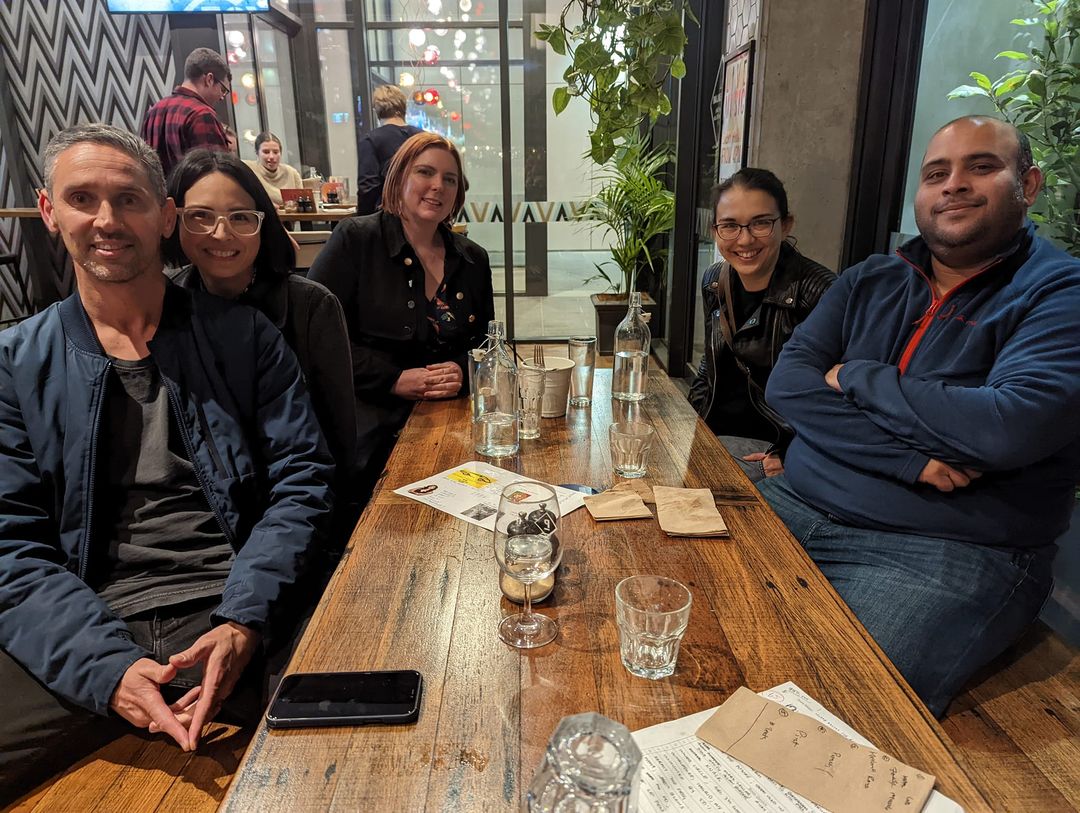 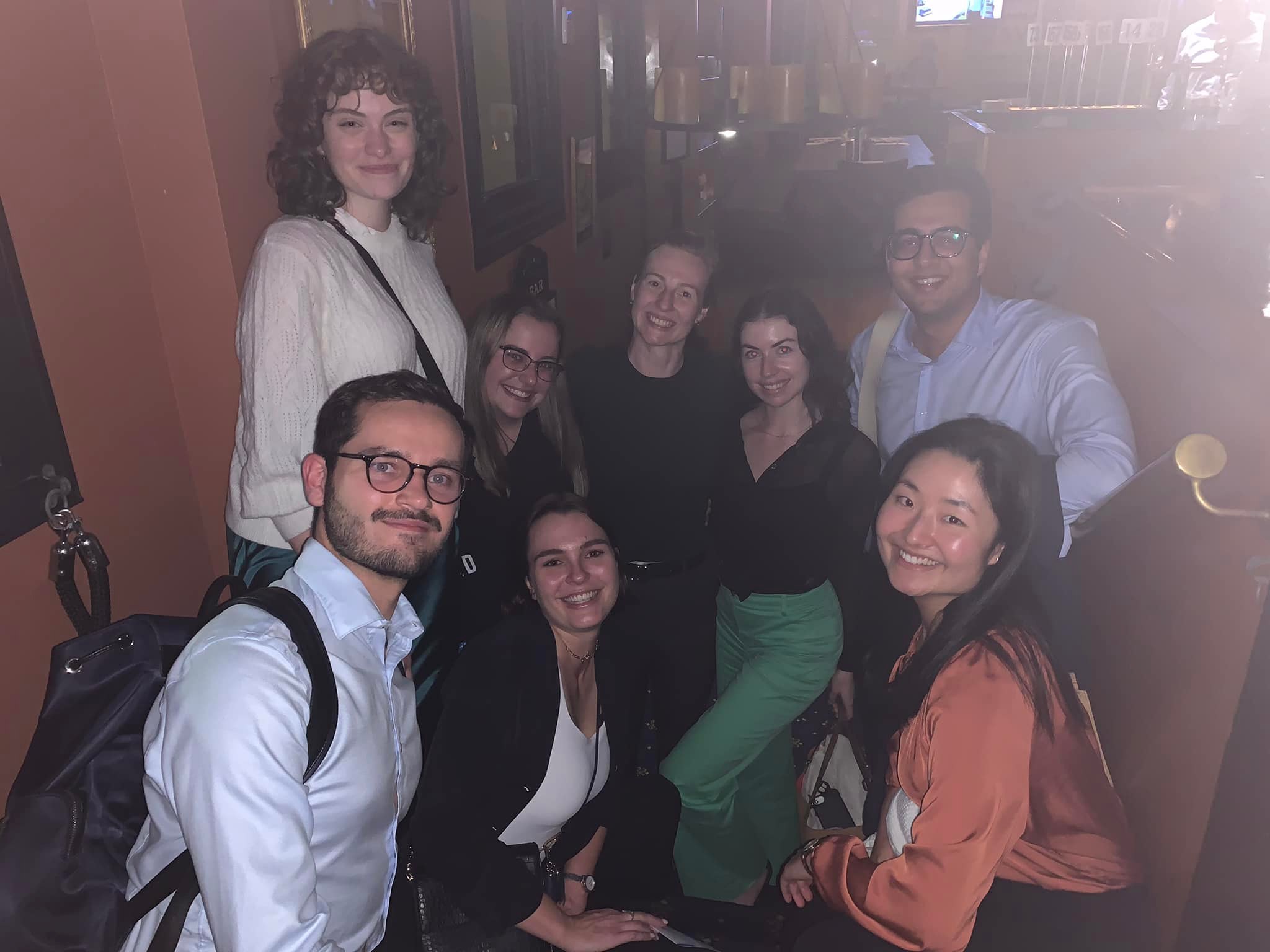 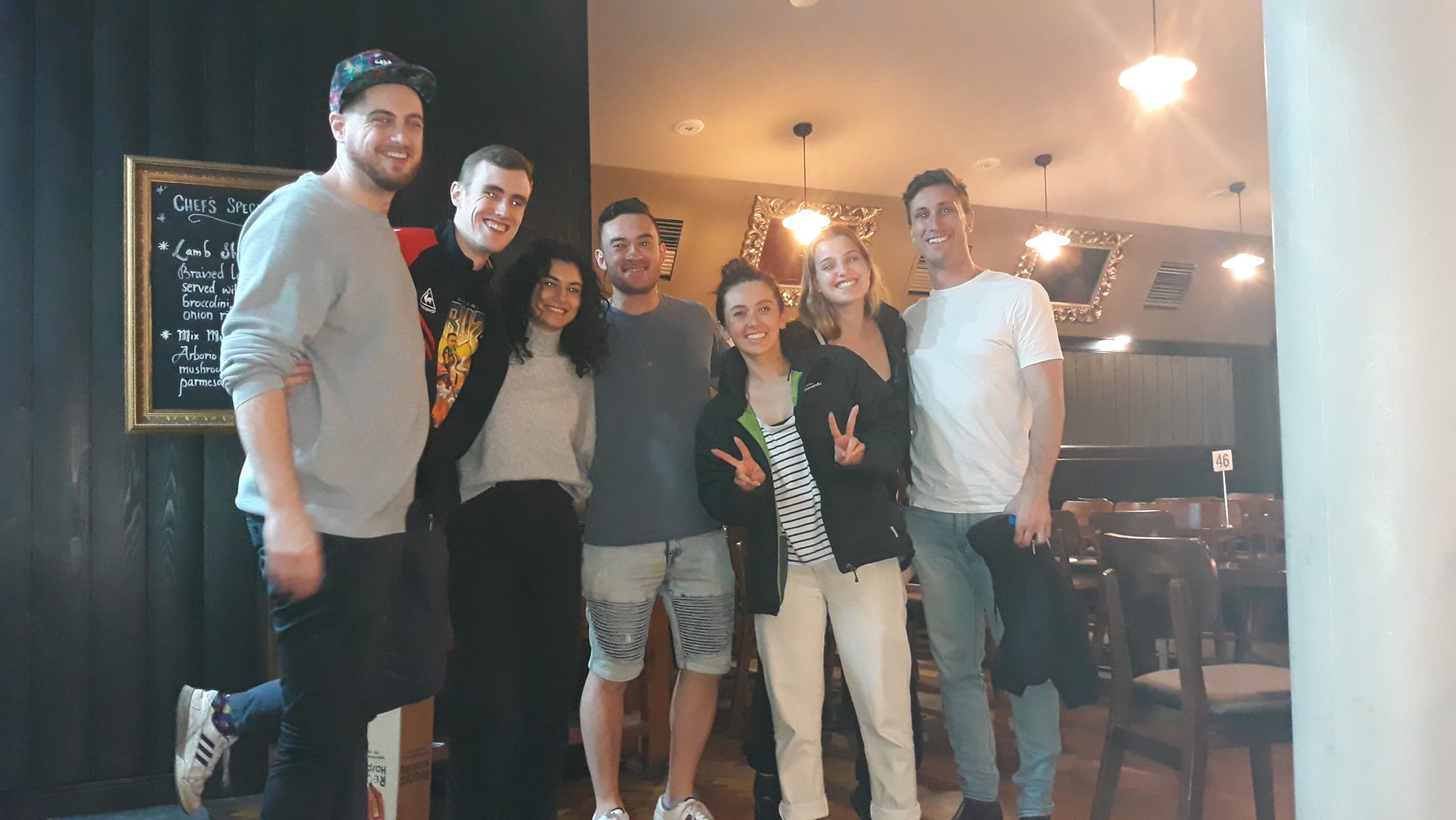 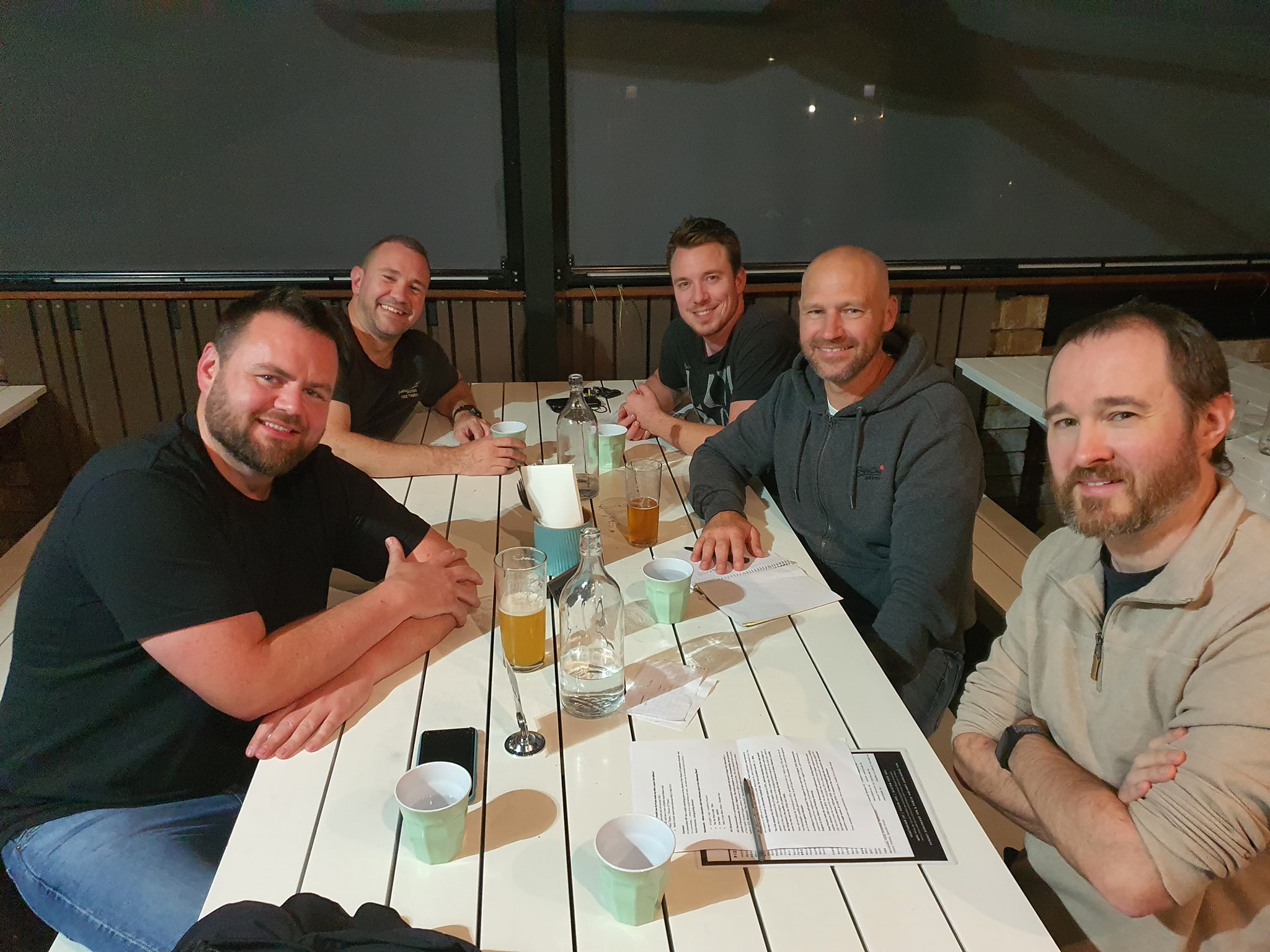 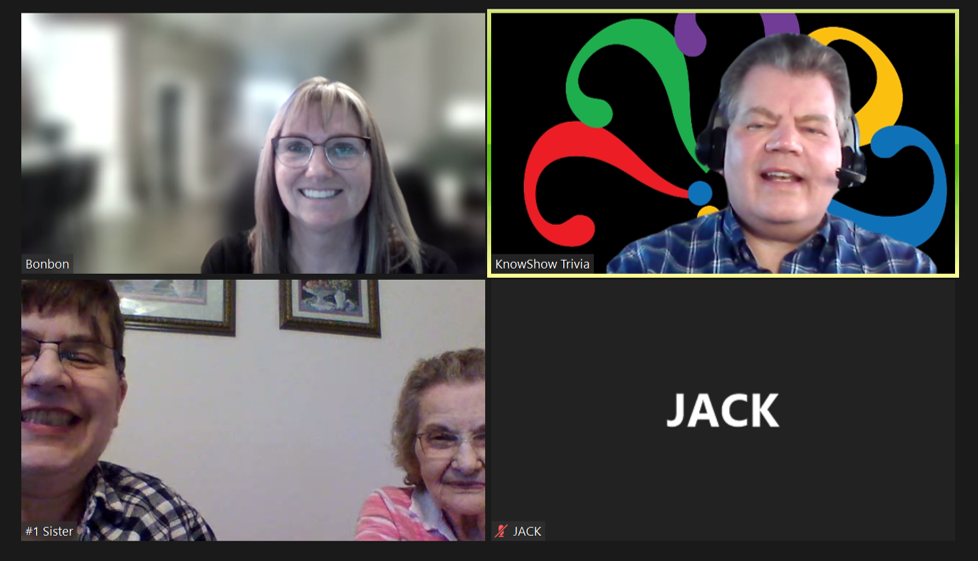 Knowing about the former names of African capitals won them cash. 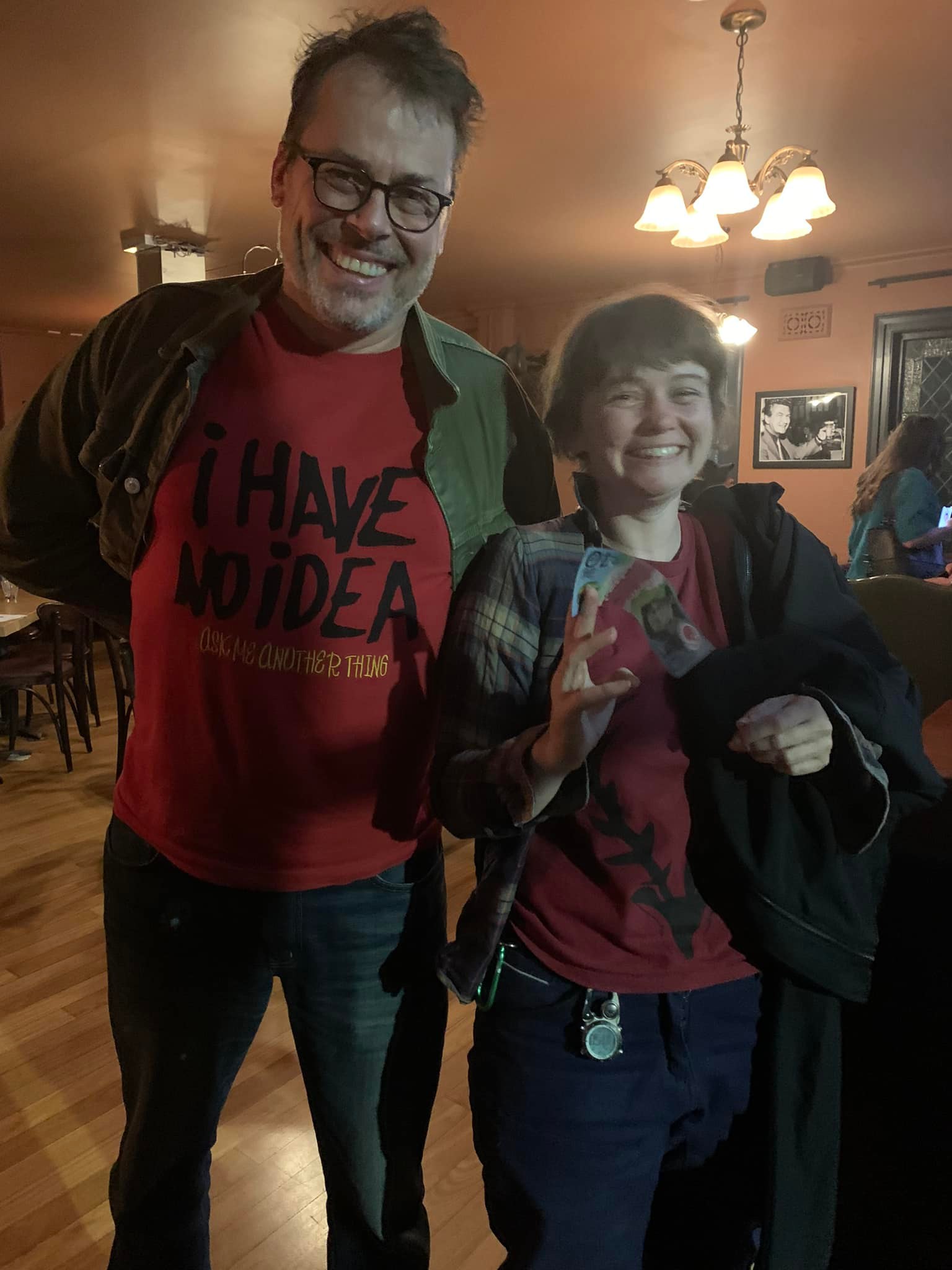 And Nicholas Cage related expertise came in handy for them. 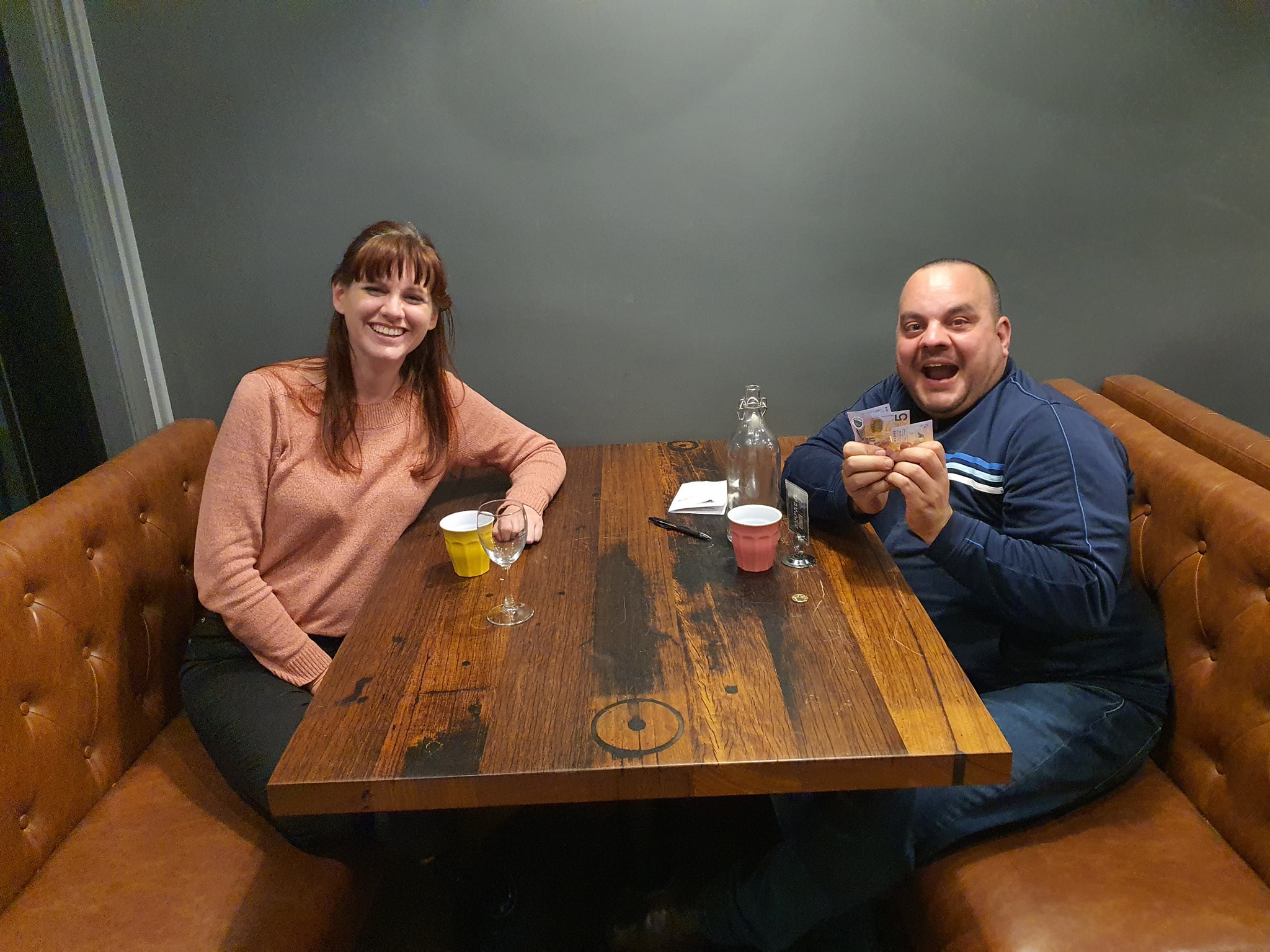 What would you do with $44 billion?

Remake all the Star Wars sequels

44 billion trips to the dollar store

Spend it all on beers

Erect my own penis rocket

Find out the truth about aliens

Fill a kiddie pool with lollies

I can finally buy a PS5

Buy the world a Coke

Buy a bunch of nuclear submarines

Buy houses for everyone

Put it all on red

Put it all on black

Play the jackpot round 11 billion times

Donate it to iQ Trivia

Get a lap dance from a sexy Canadian iQ Trivia host (hey, it’s not our job to stop you from making TERRIBLE finanial decisions) 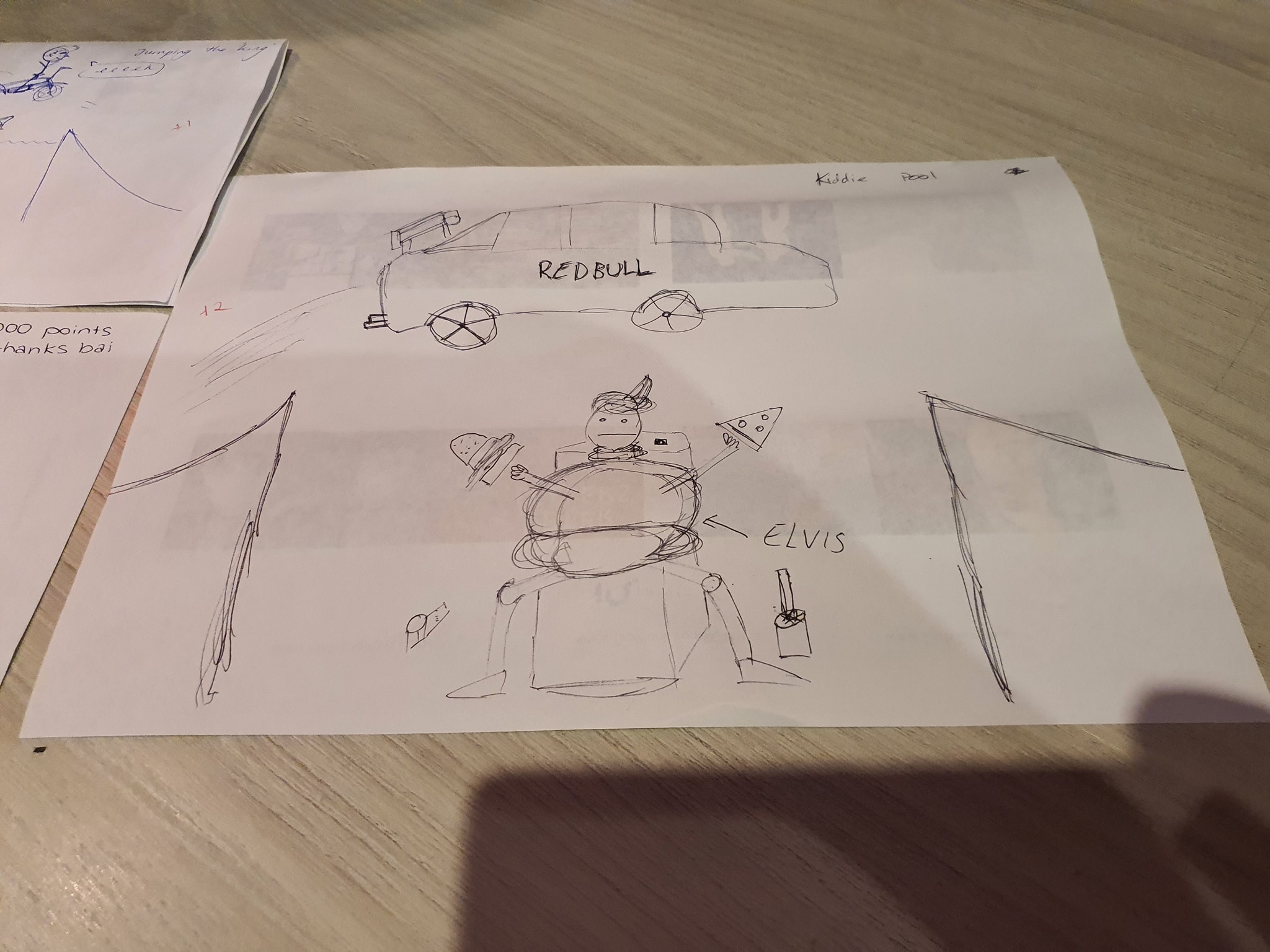 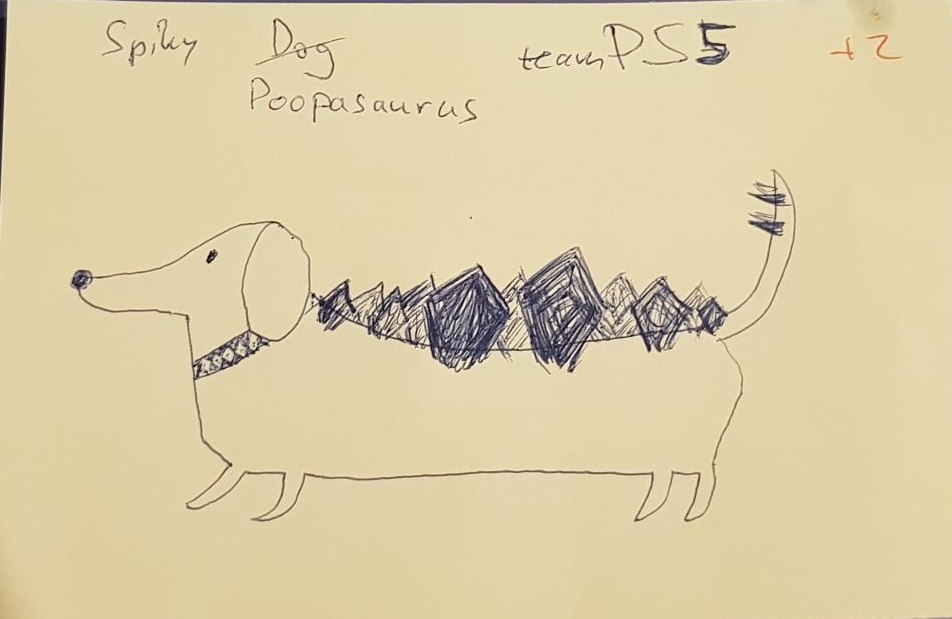 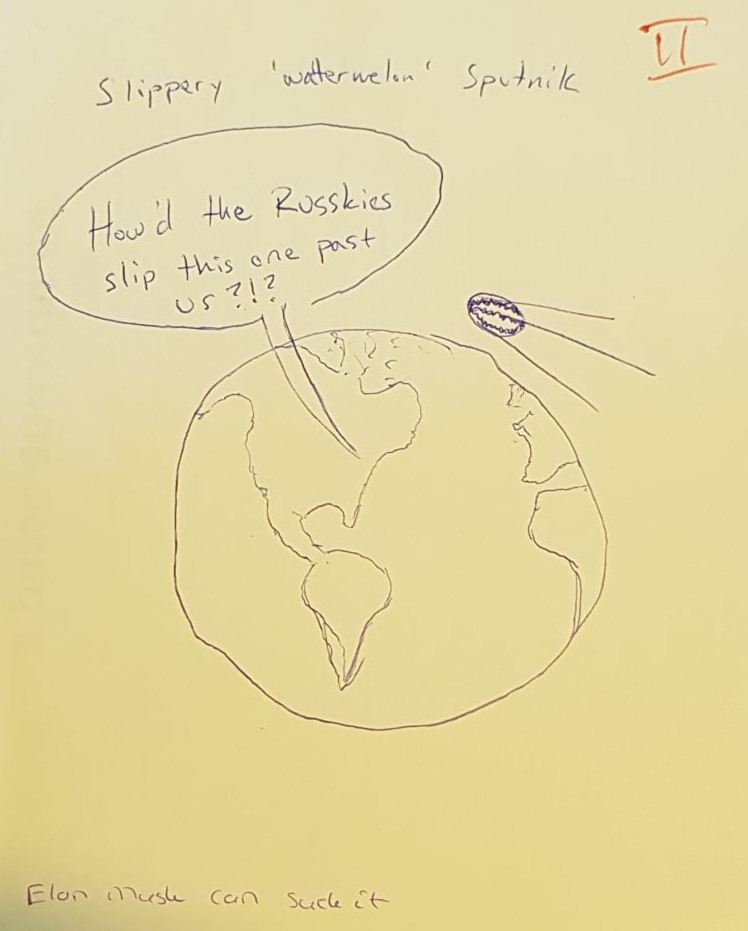 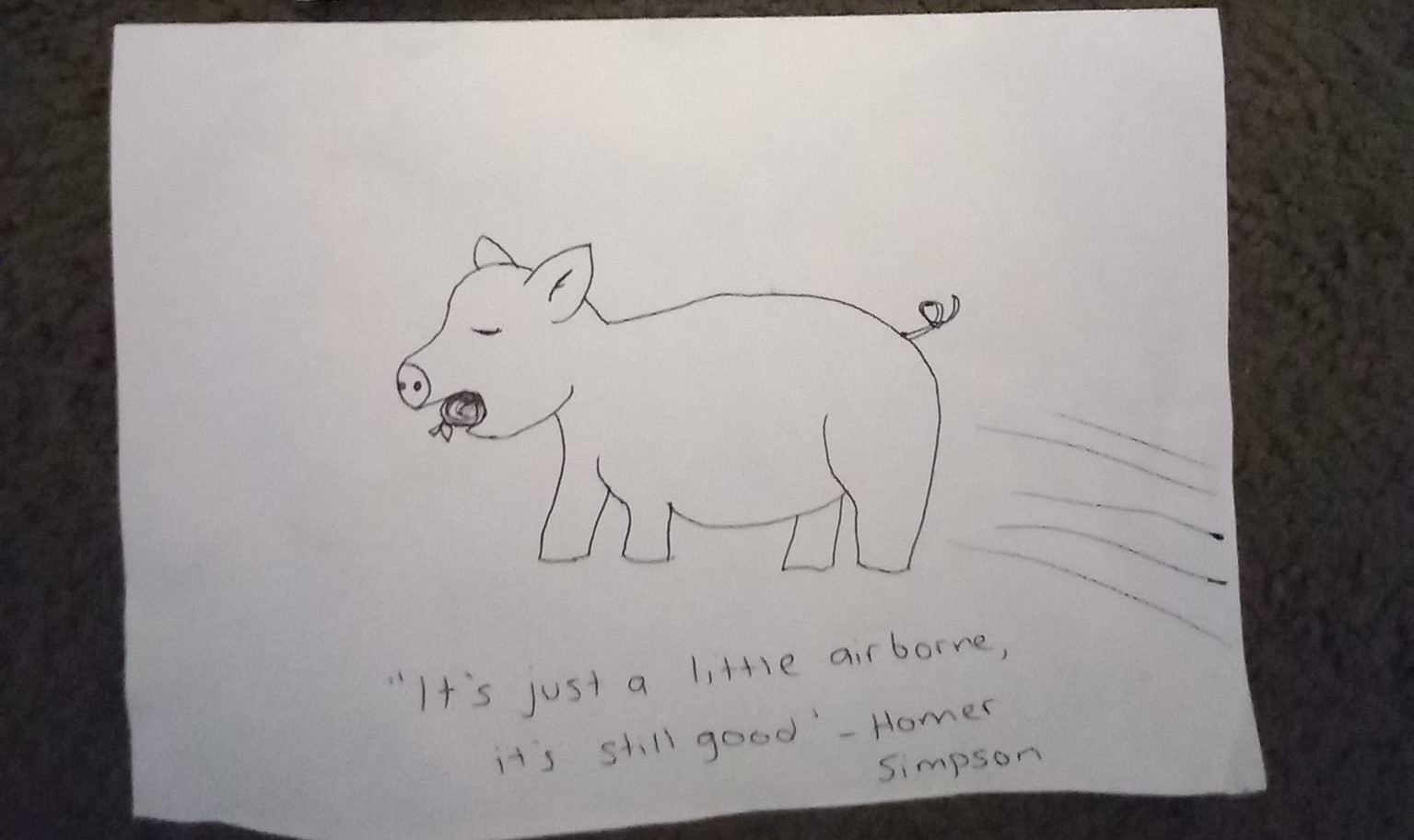 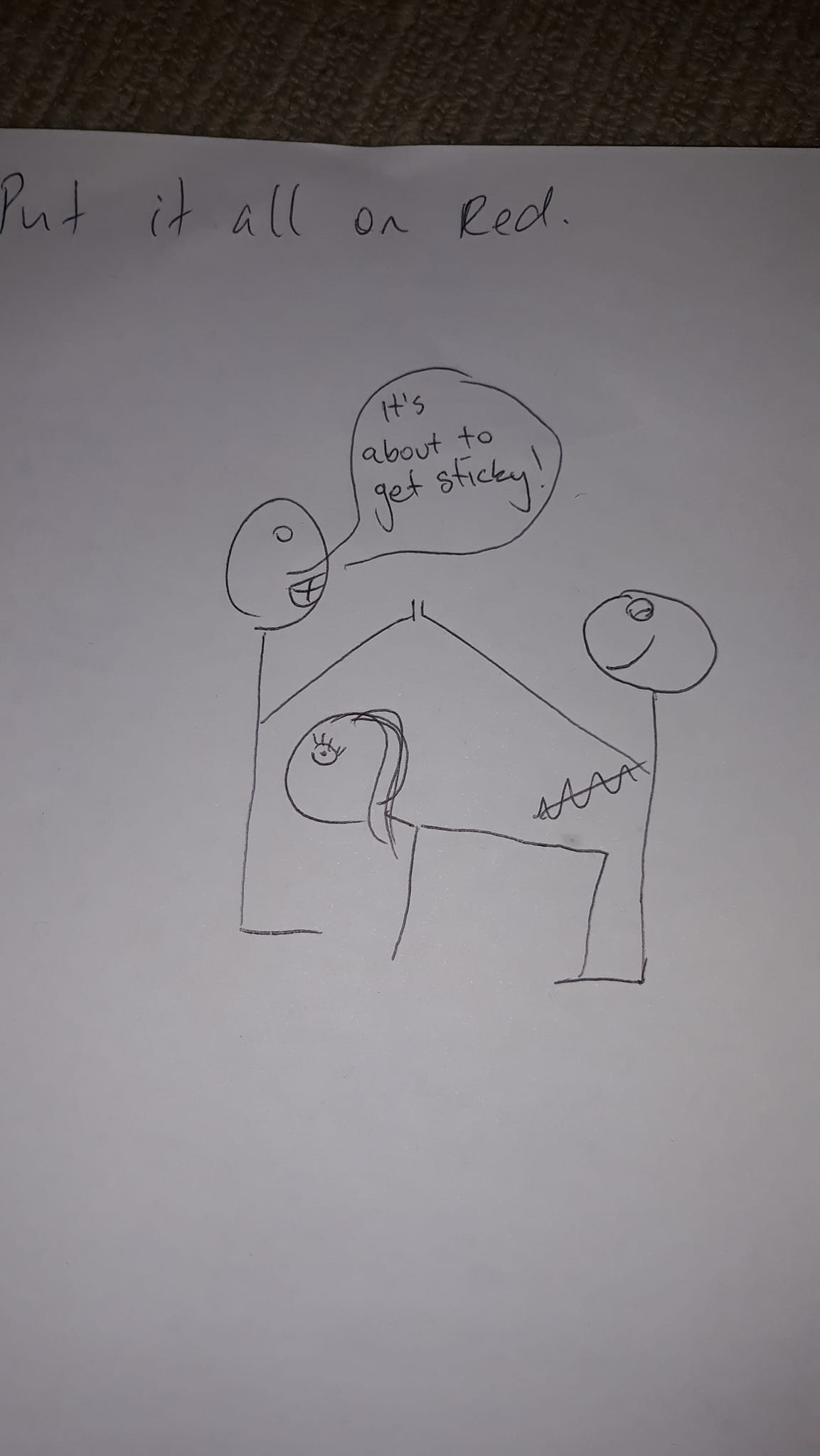 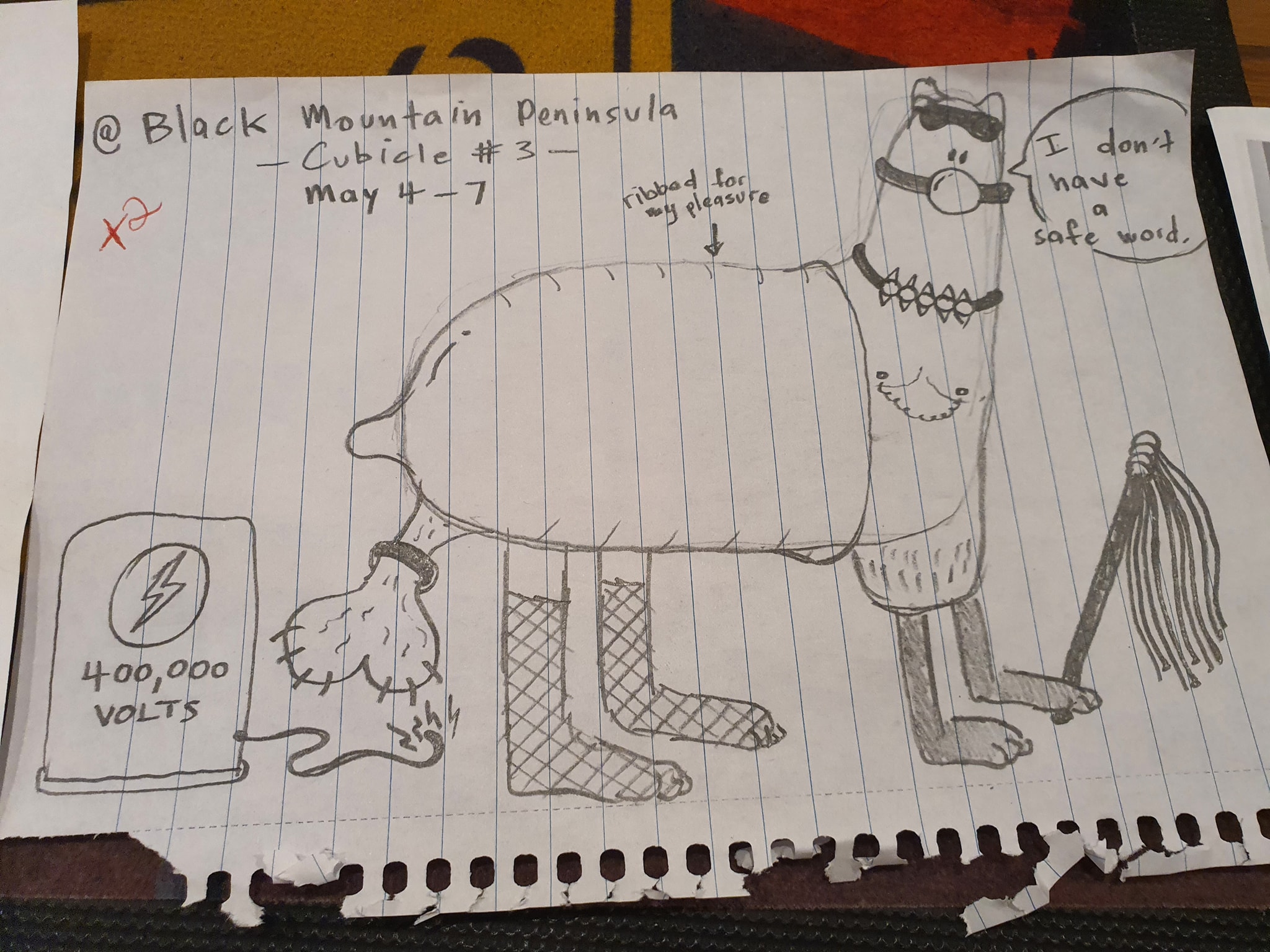 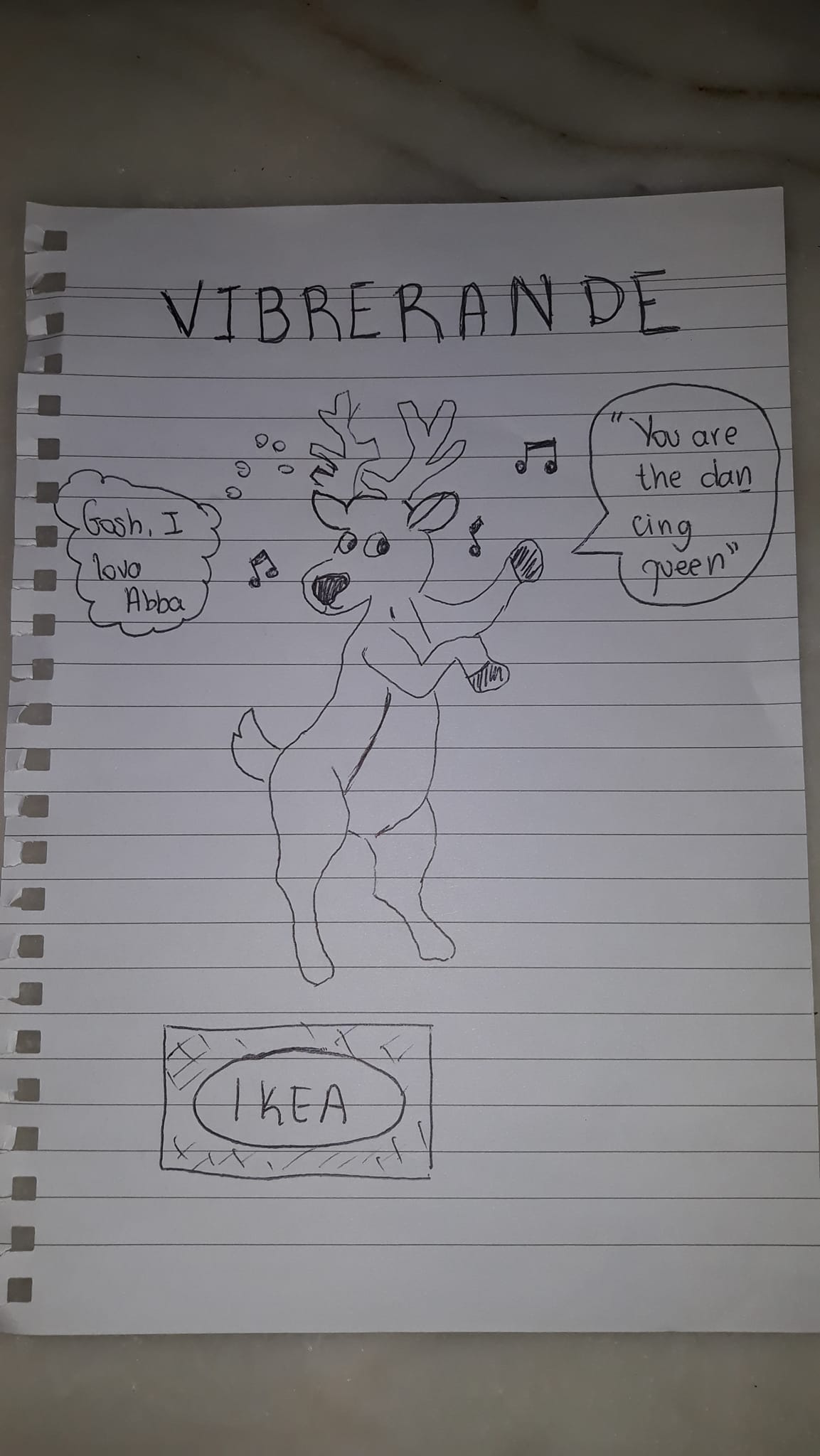 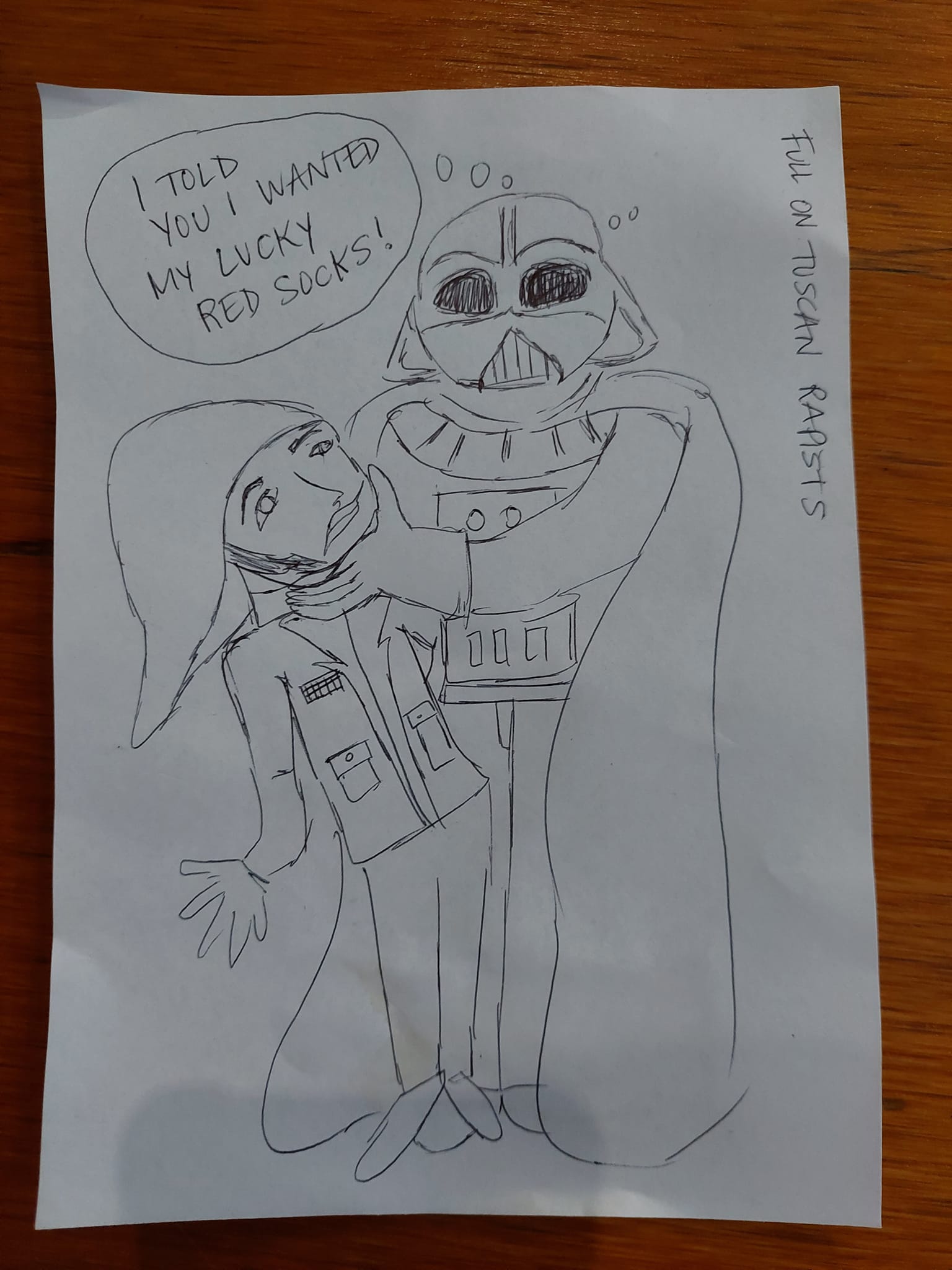 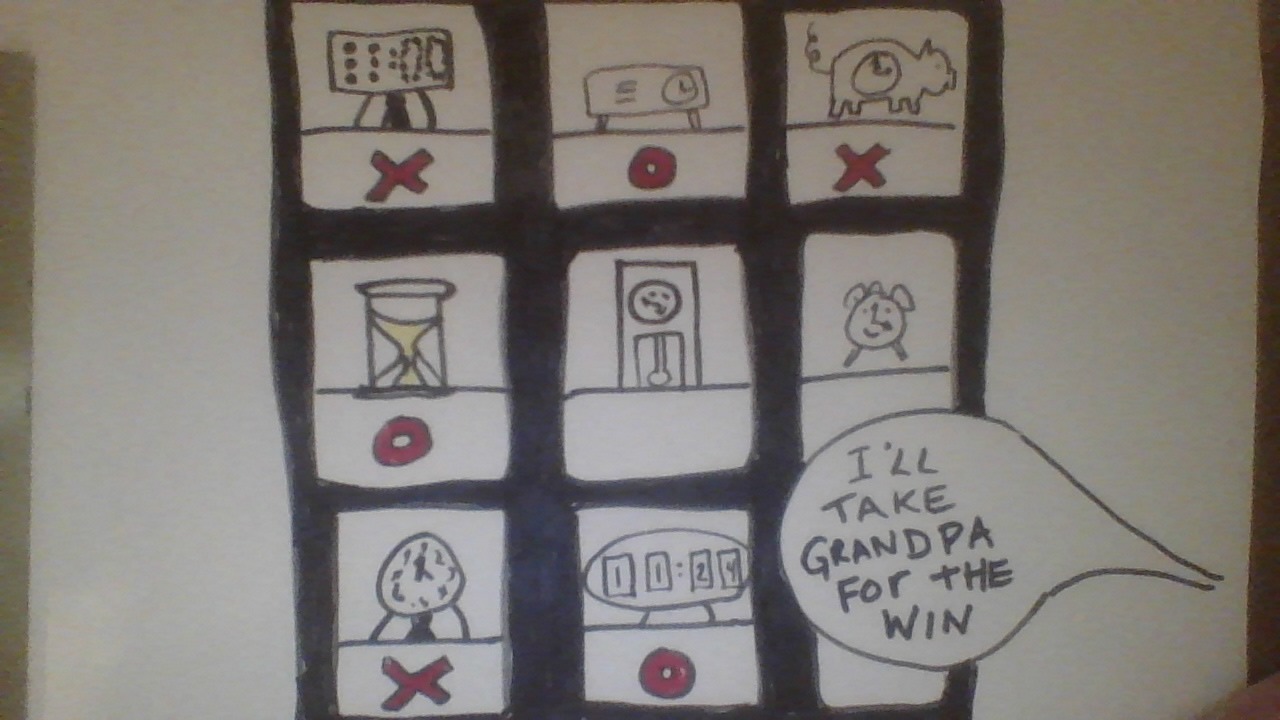 Someone guessed that Invictus, the film about the 1995 Rugby World Cup, was directed by Michael Bay. That would have been a VERY different film!

Sisyphus was punished in the underworld by having to answer trivia questions for all eternity.

It wasn’t Gandhi who made the salt march, it was RuPaul. And we have a picture to prove it. 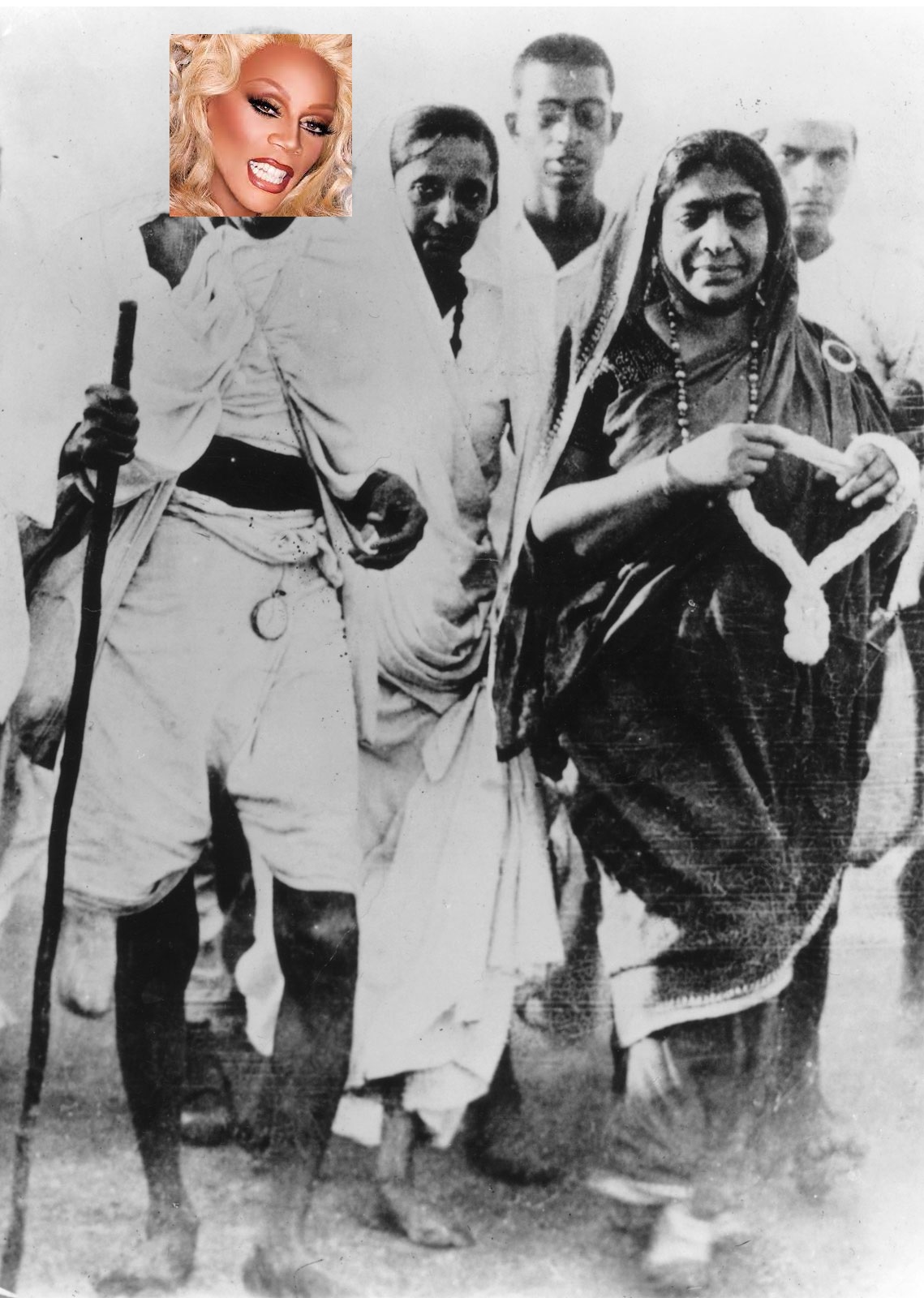 We asked a question about countries close to Helsinki, and a number of teams didn’t notice that one of the picture questions showed a full map of Europe. They seemed to prefer drawing their own horribly inaccurate maps.

We asked about cold temperatures in Australia, and someone asked if Antarctica counted as part of Australia. No. No it doesn’t.