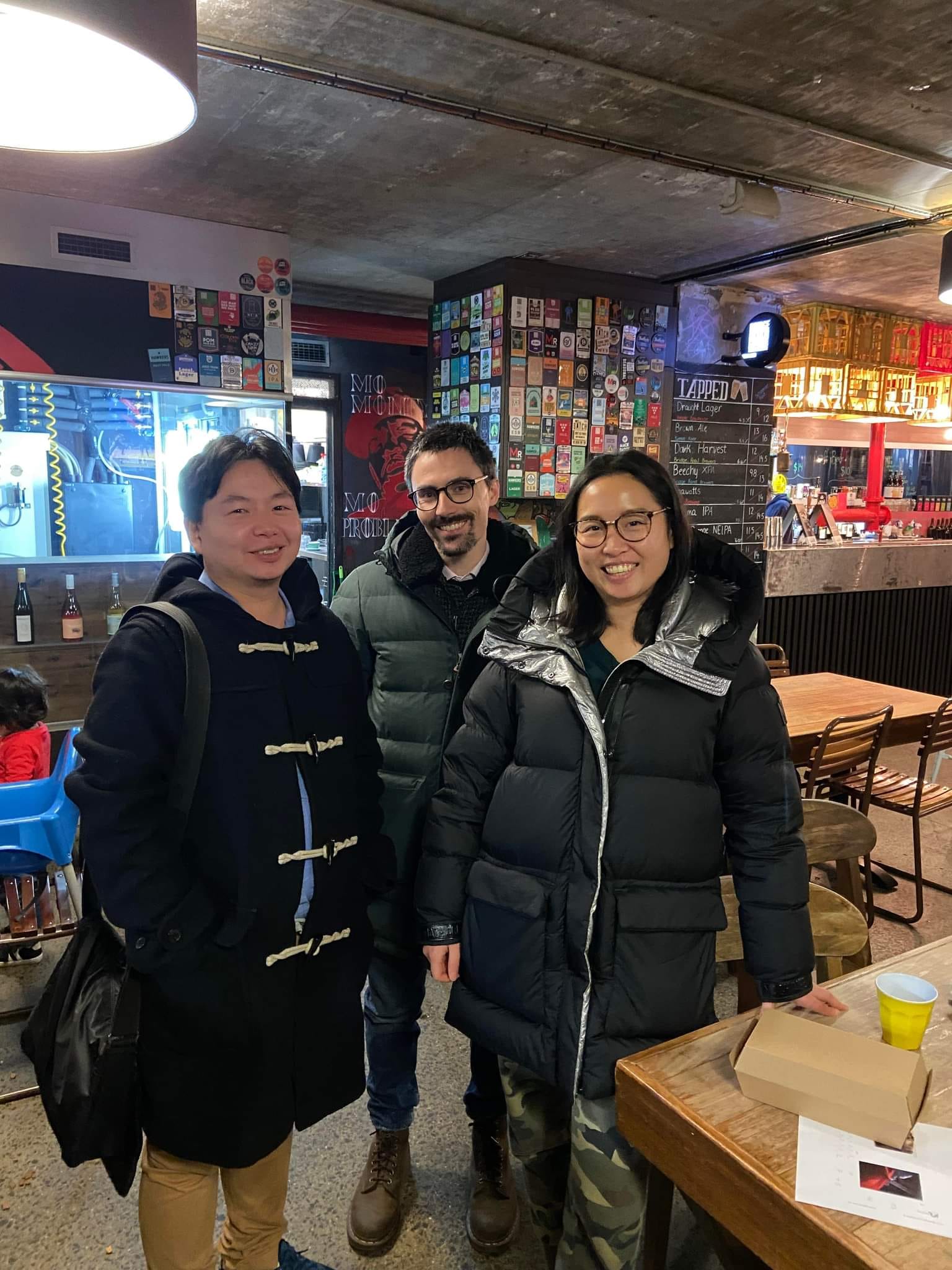 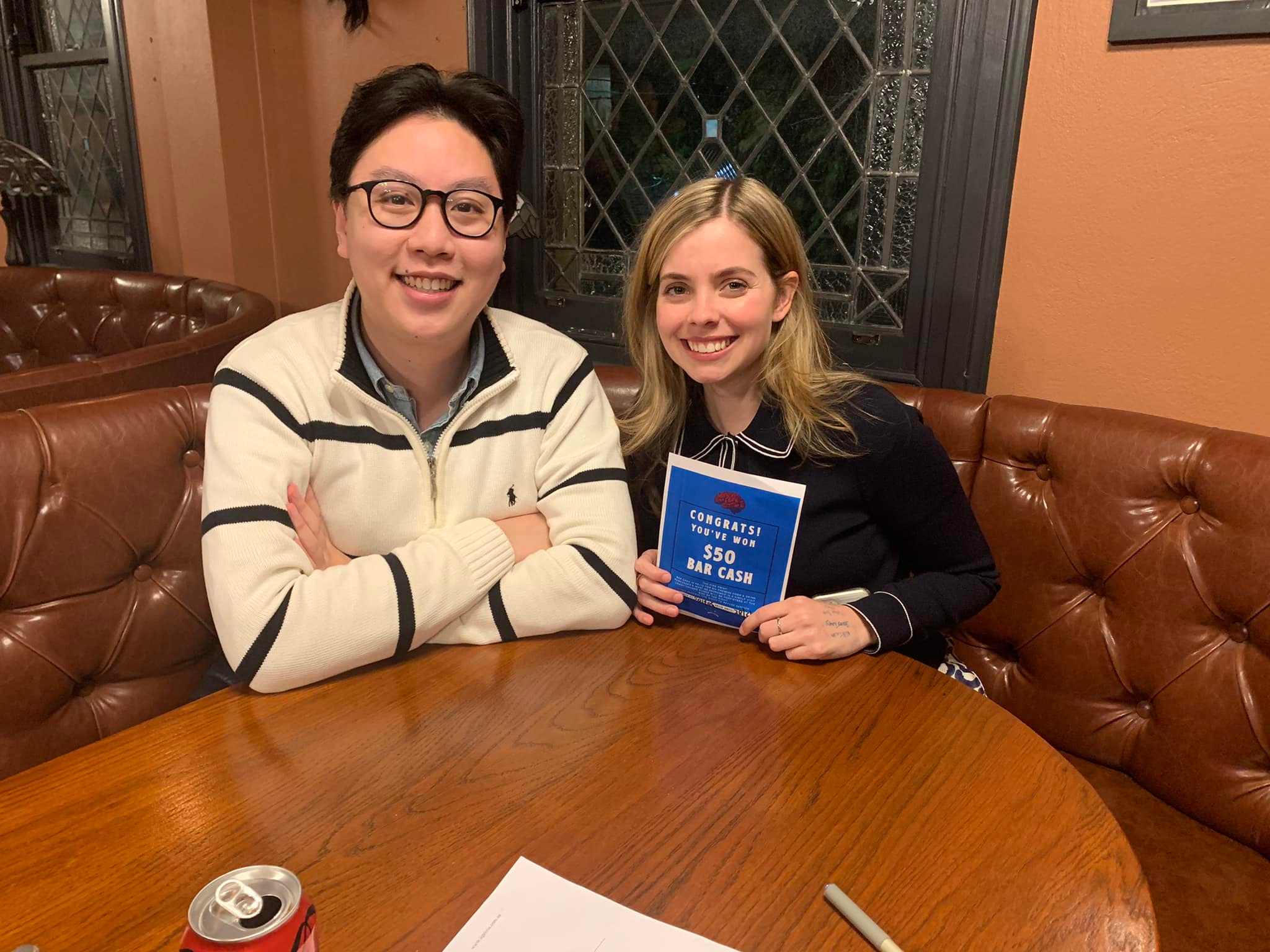 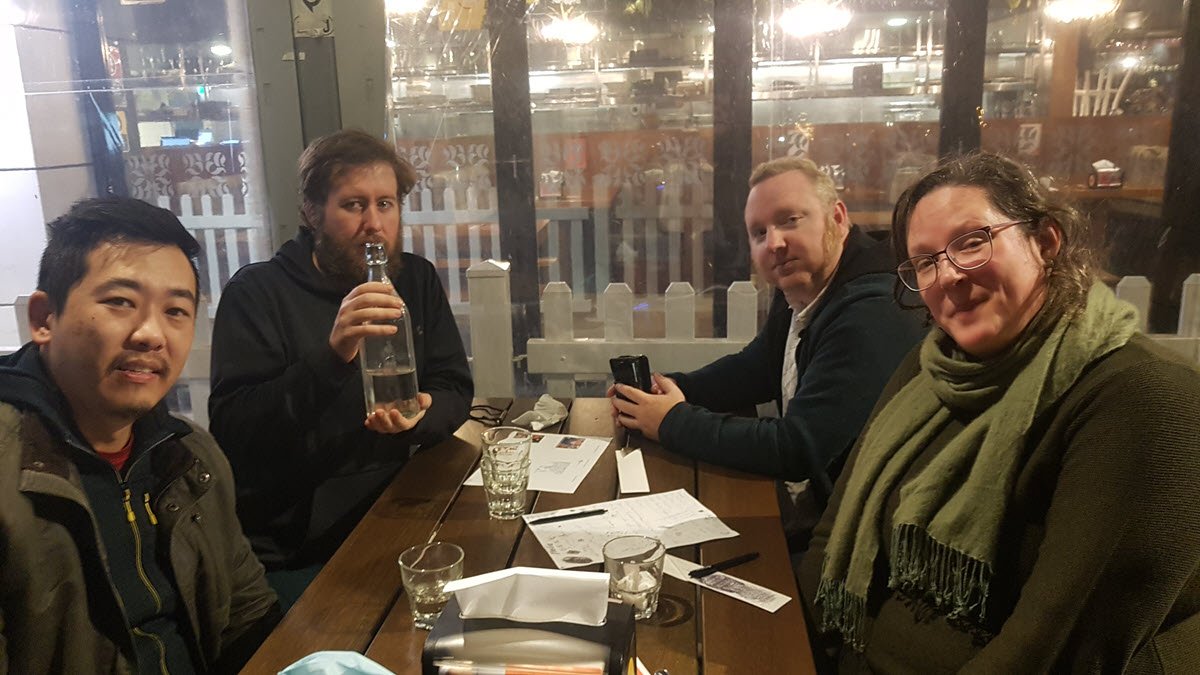 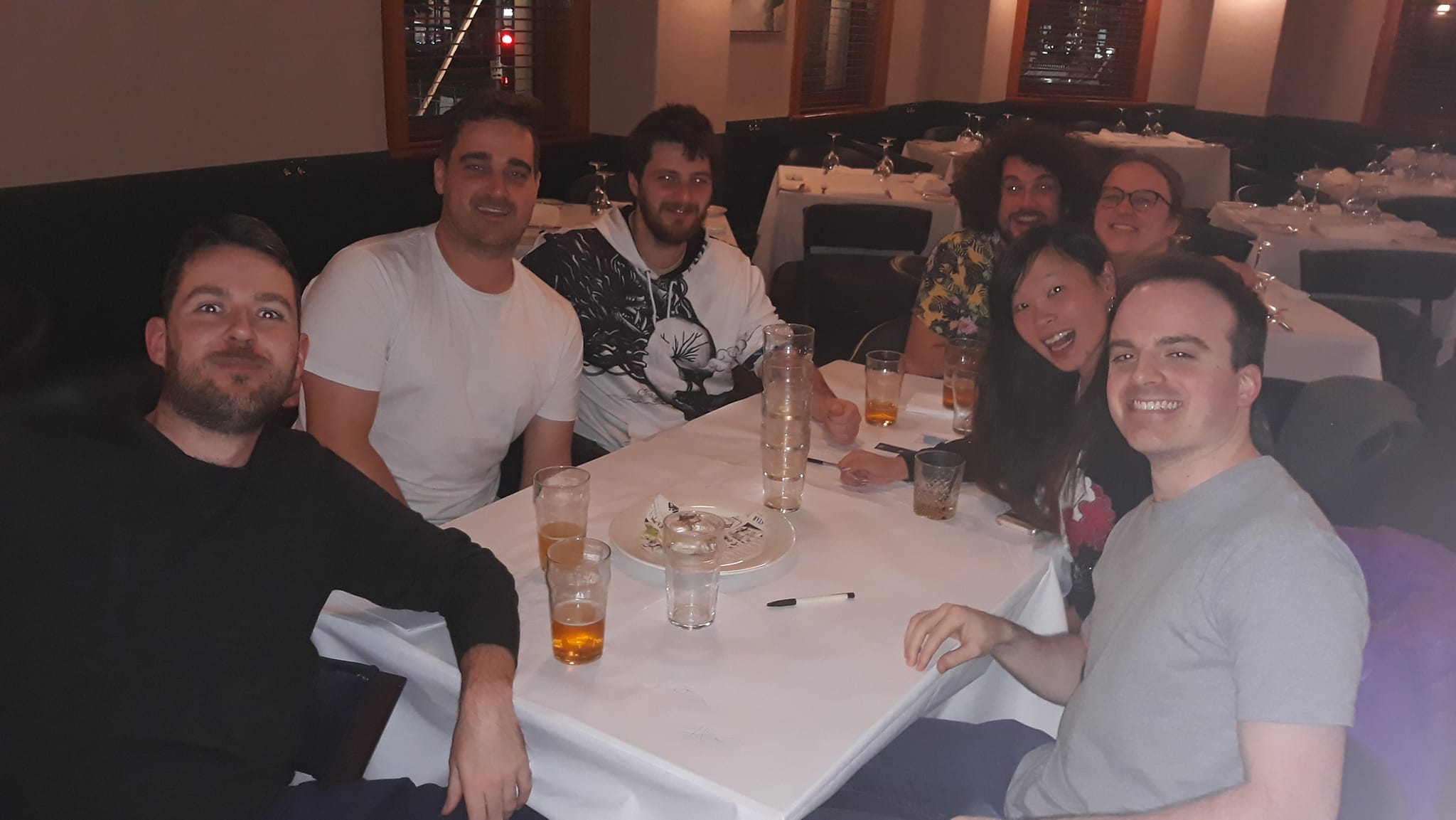 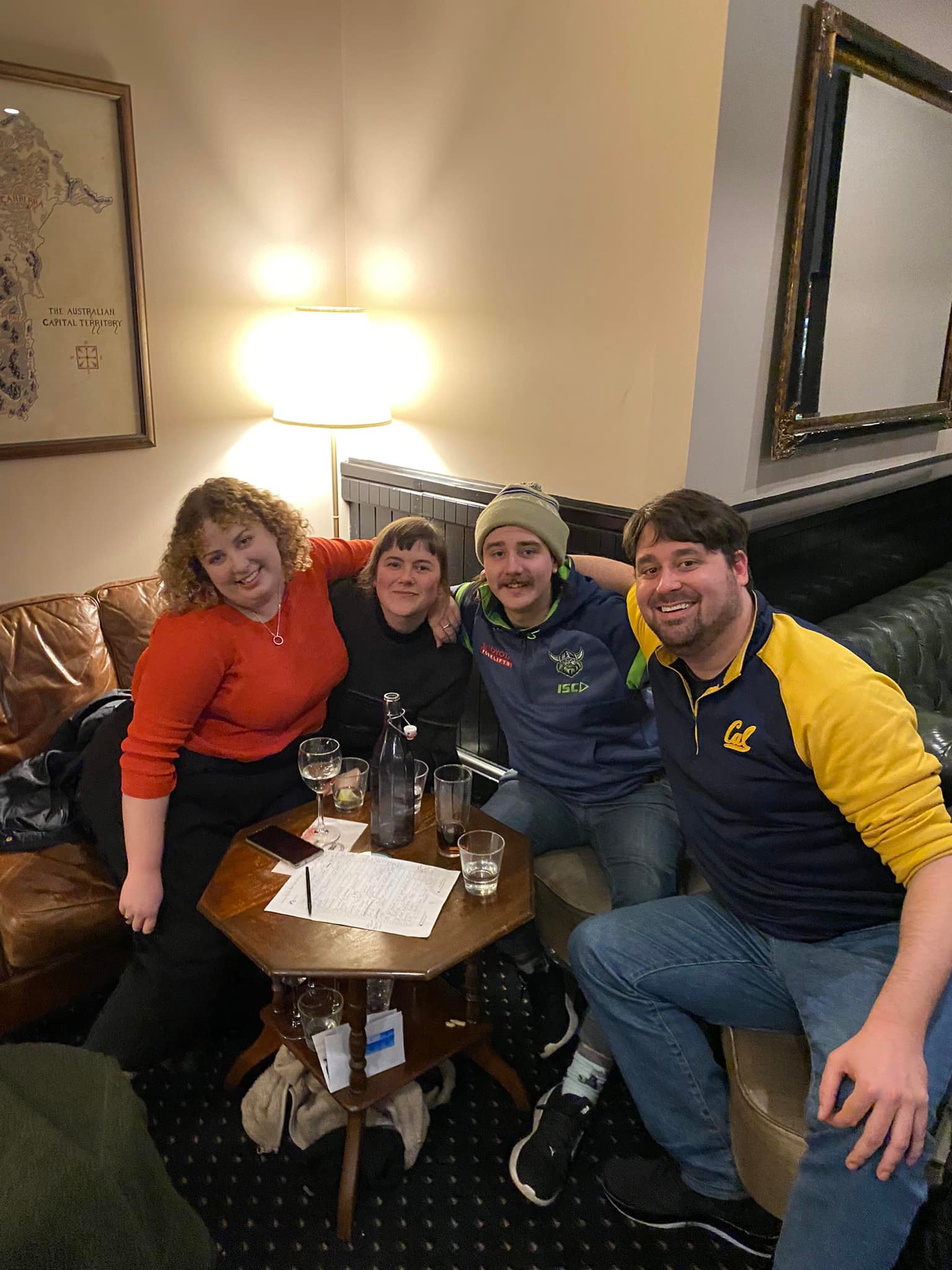 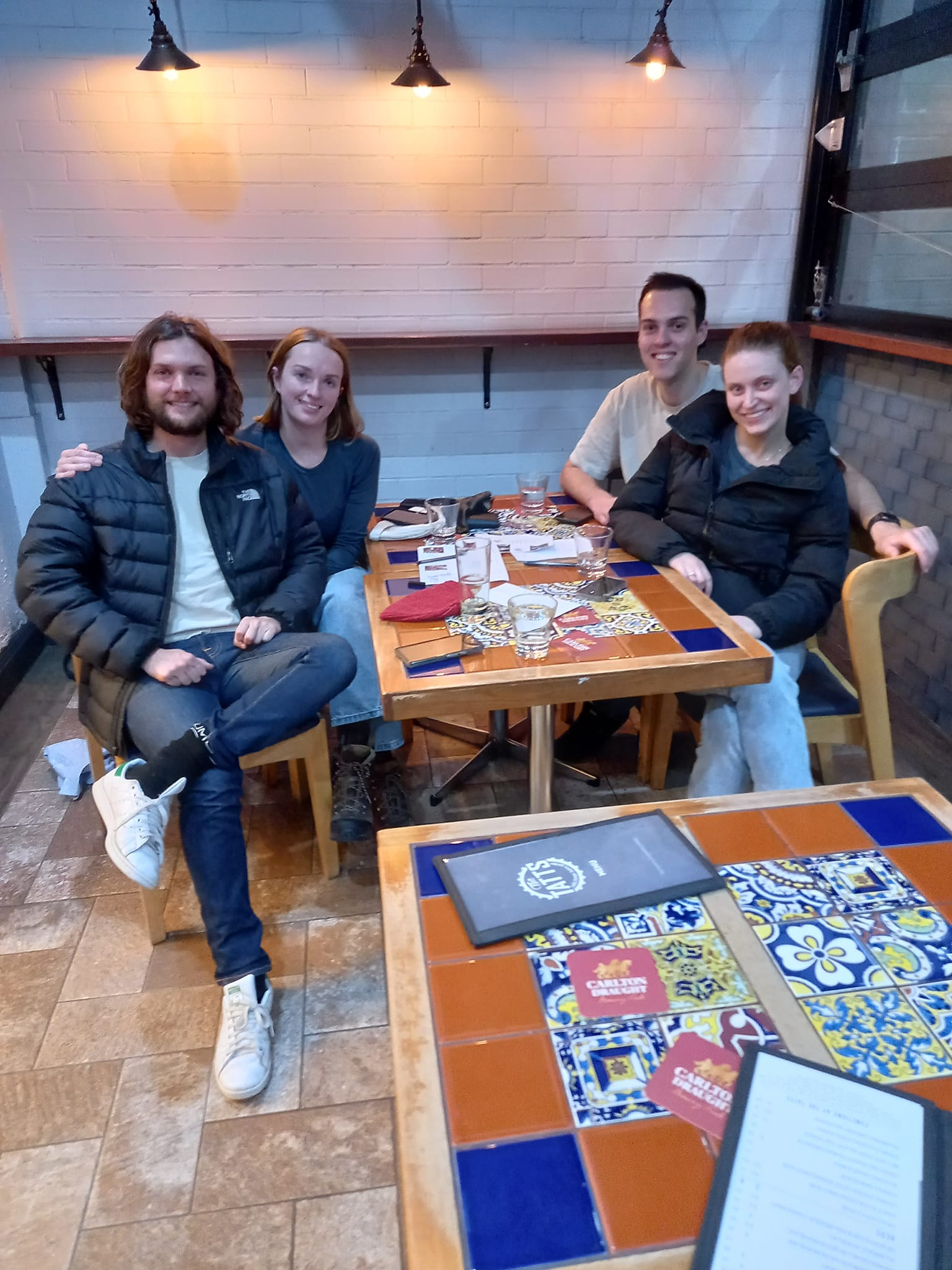 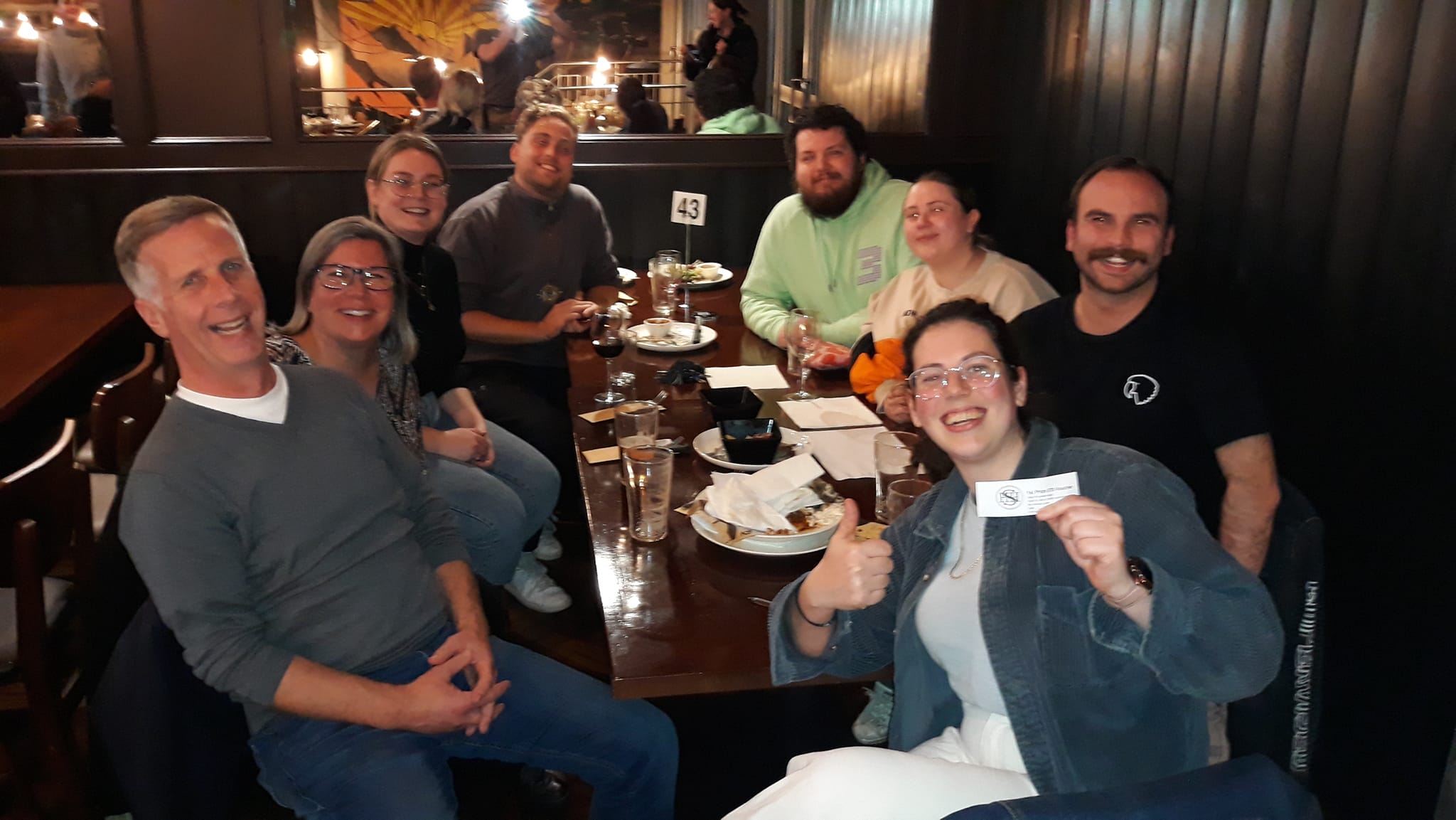 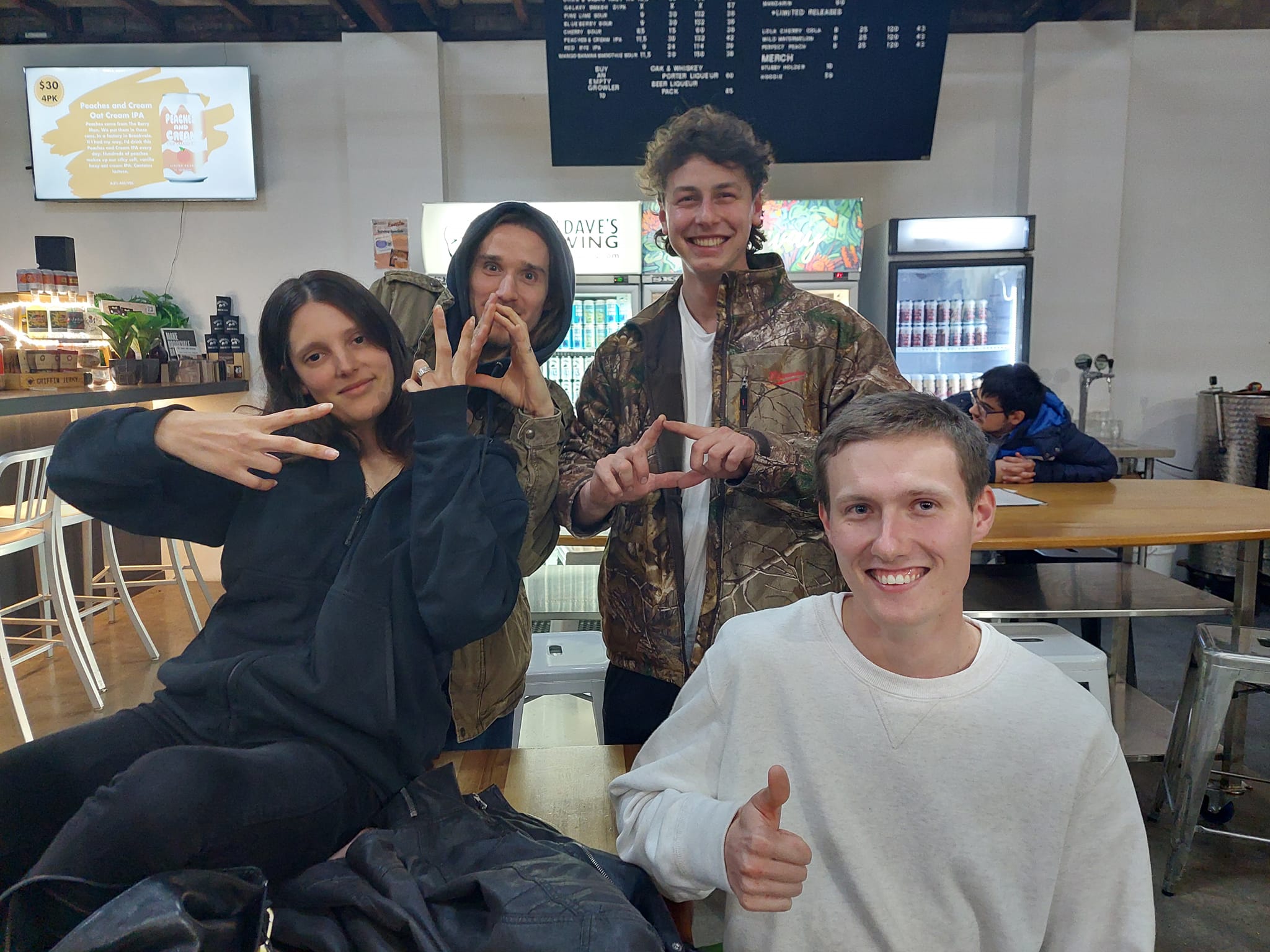 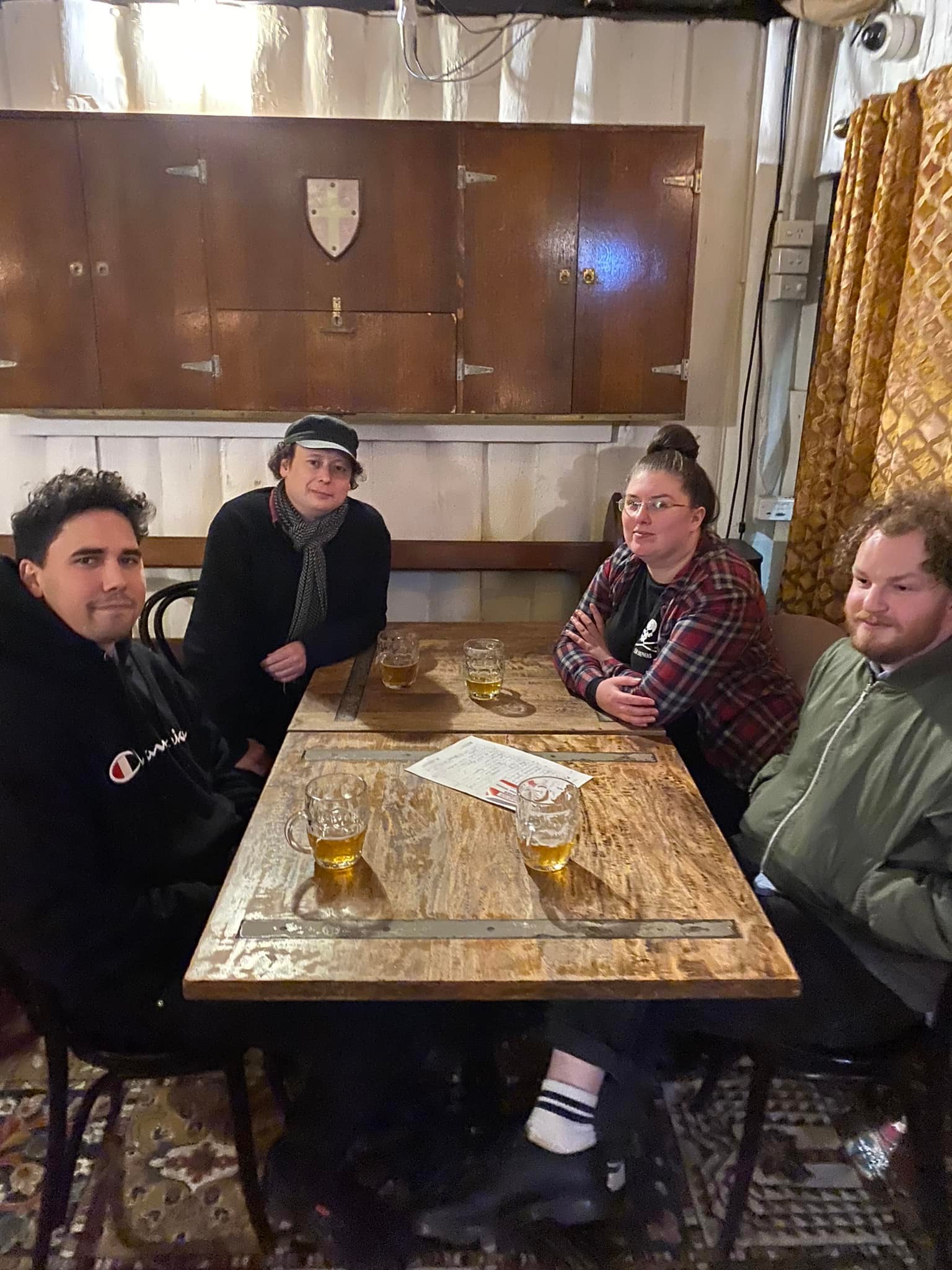 What’s legal but makes you look like a psychopath?

Knowing the age of consent in every country

Walking around the mall with a glass of milk

Stopping in the merge lane

Swinging on a swing at night

Sitting next to me on an empty train

Kissing your parents on the lips

Changing your name to Hitler

Socks in the shower

High fiving the family at a funeral

Being my autistic self in public

Pouring in milk before cereal

Carrying a shovel to the cemetery 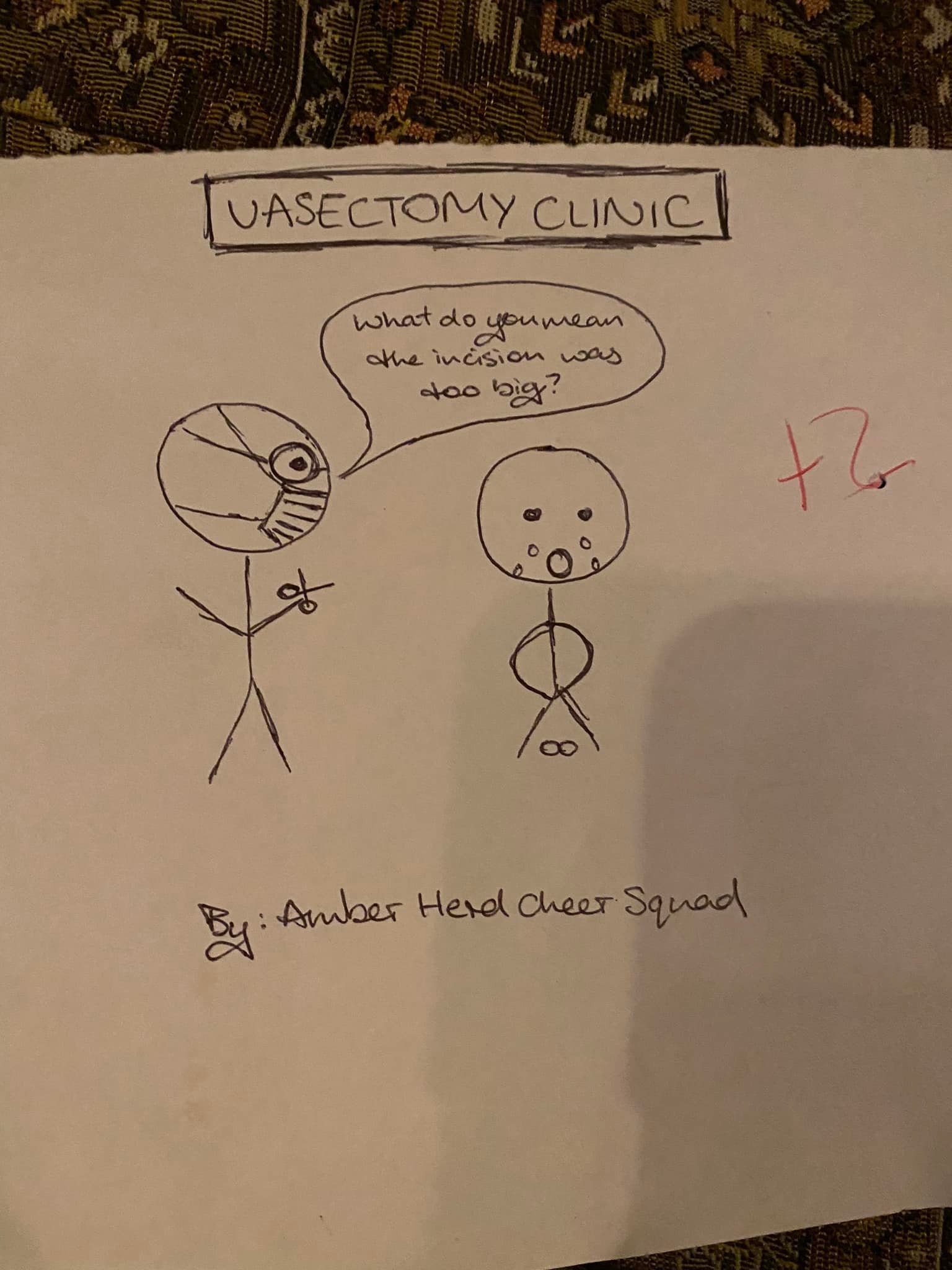 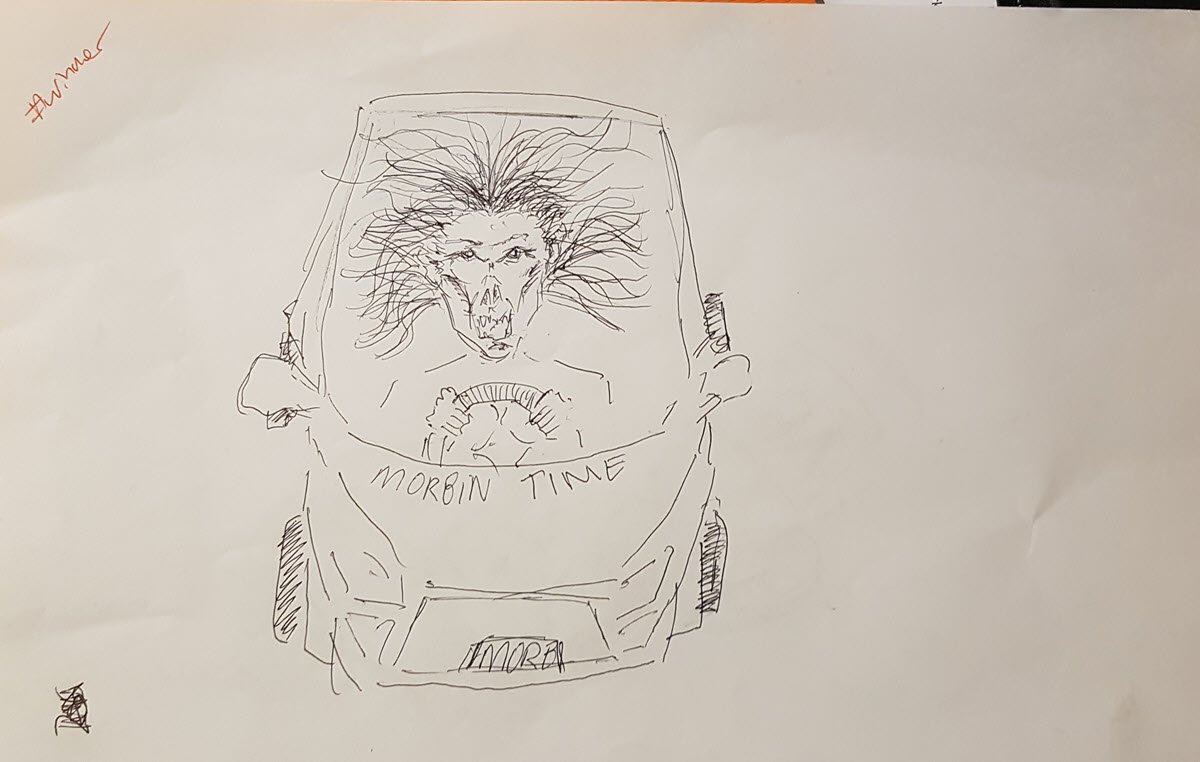 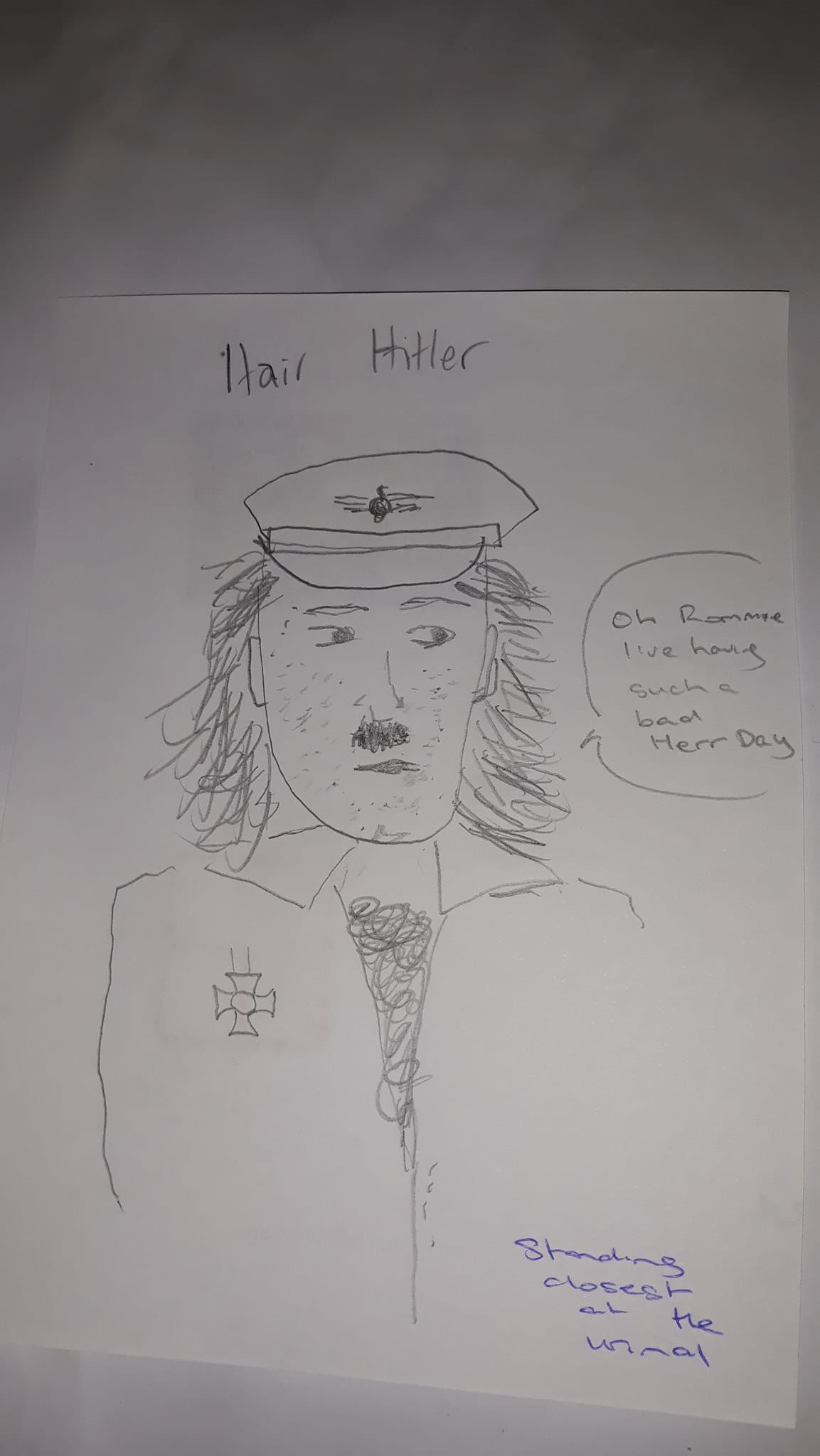 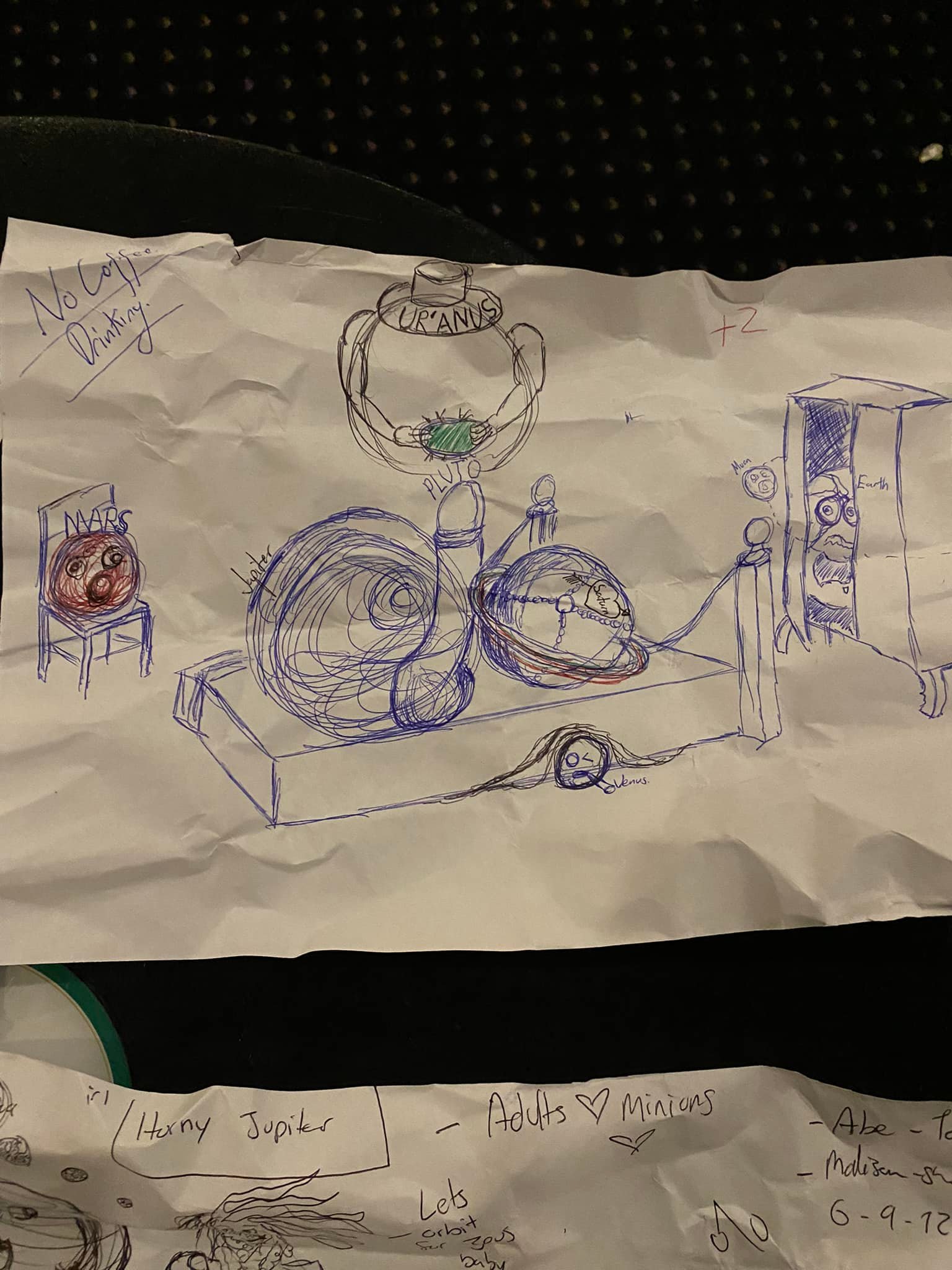 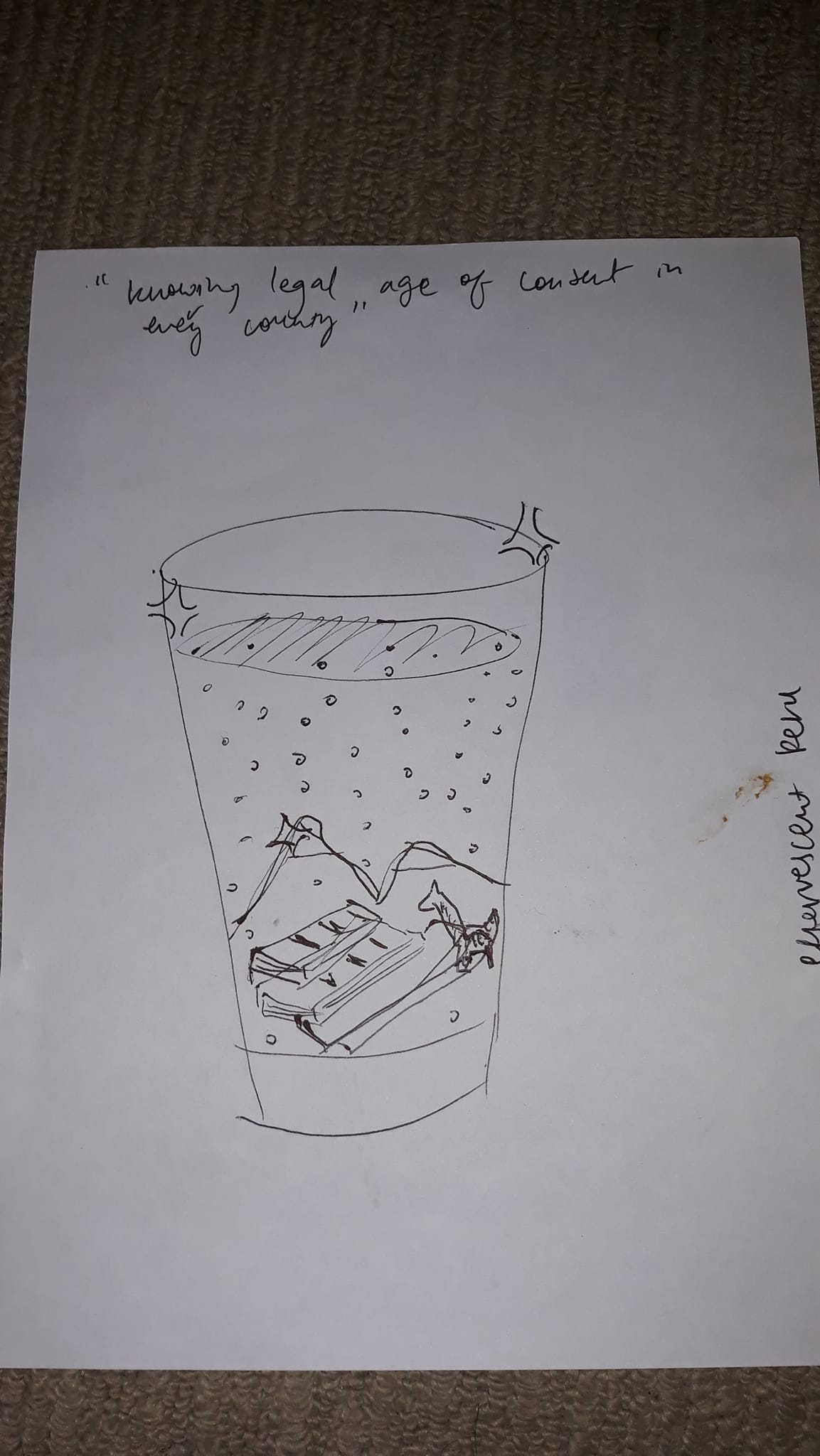 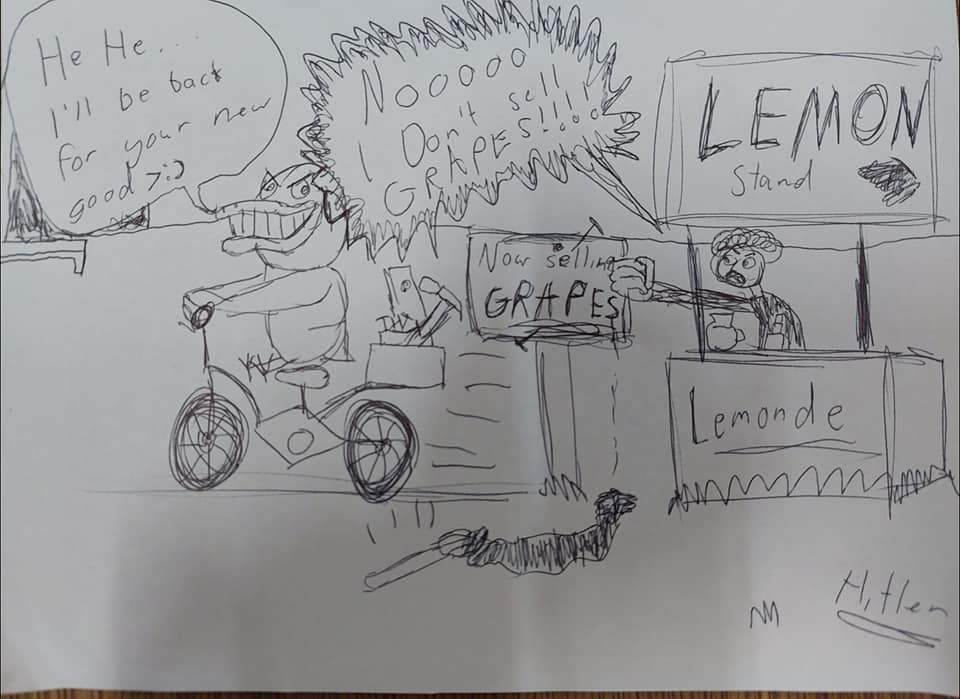 When we were asking a question about what a set of people had in common, someone guessed “they’re all white”, just as we rattled off the name of Nelson Mandela.

In addition to the marmalade sandwich the Queen supposedly keeps in her handbag, one team guessed that she also keeps bolt cutters for cutting brake lines.