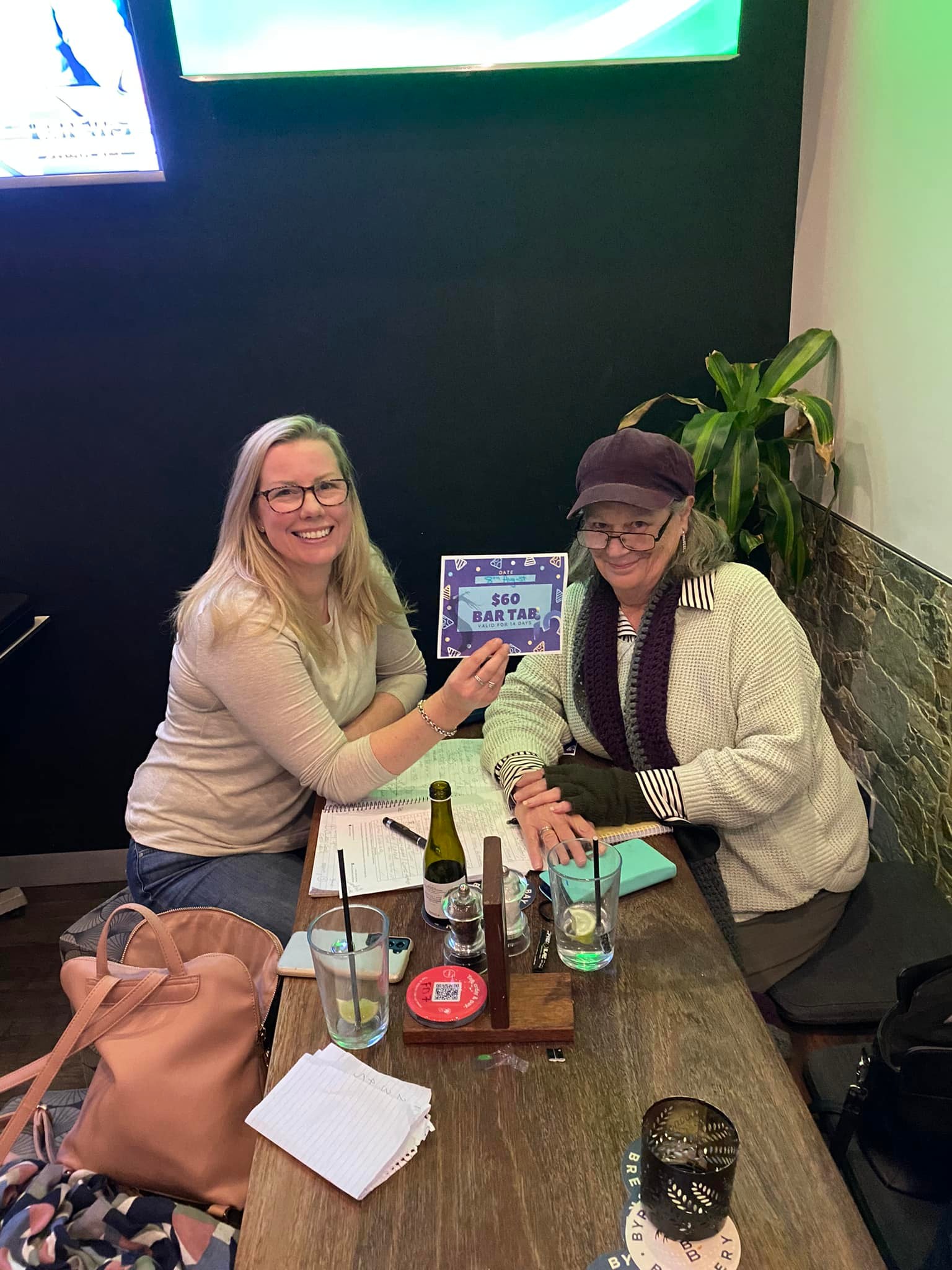 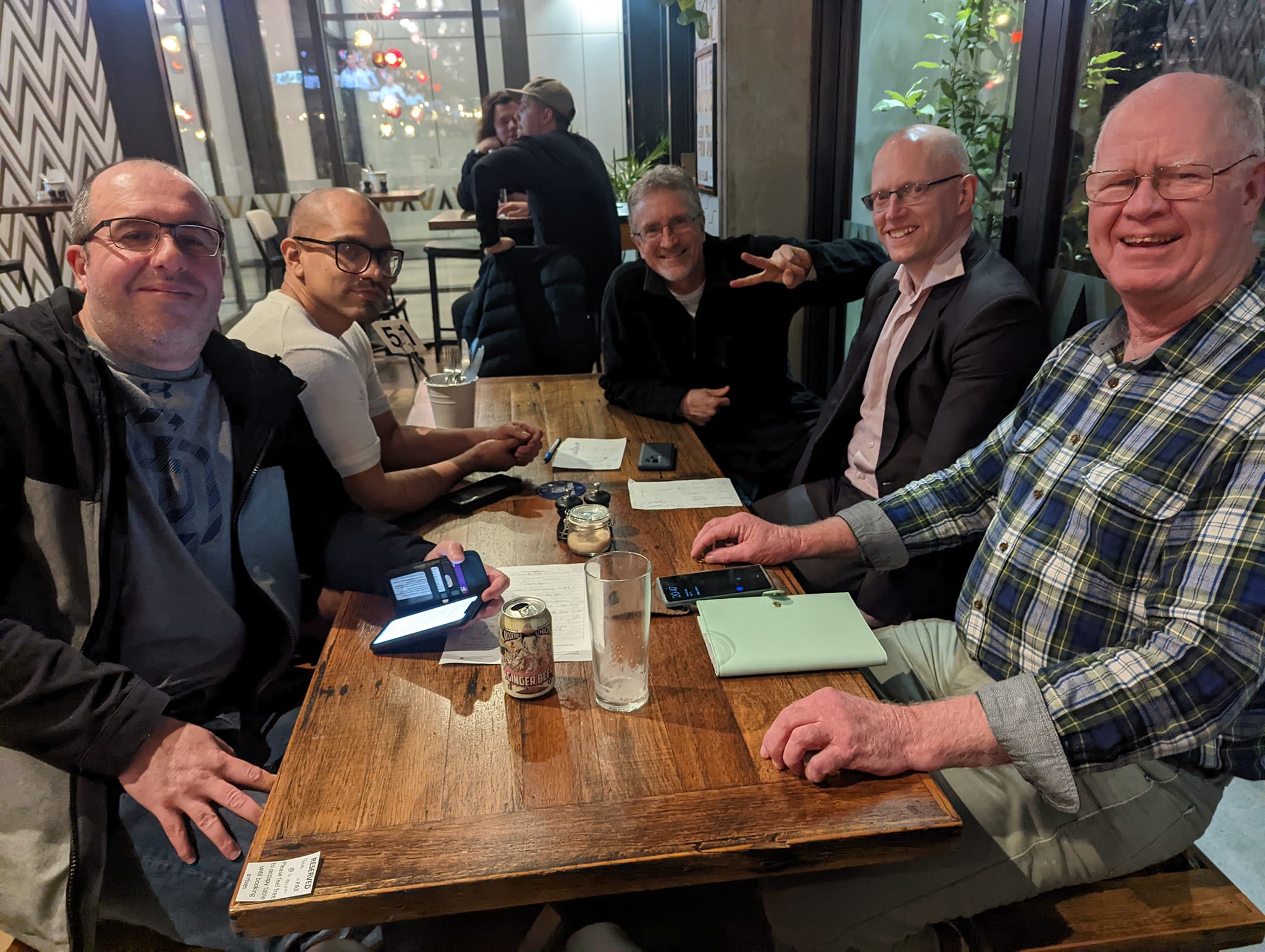 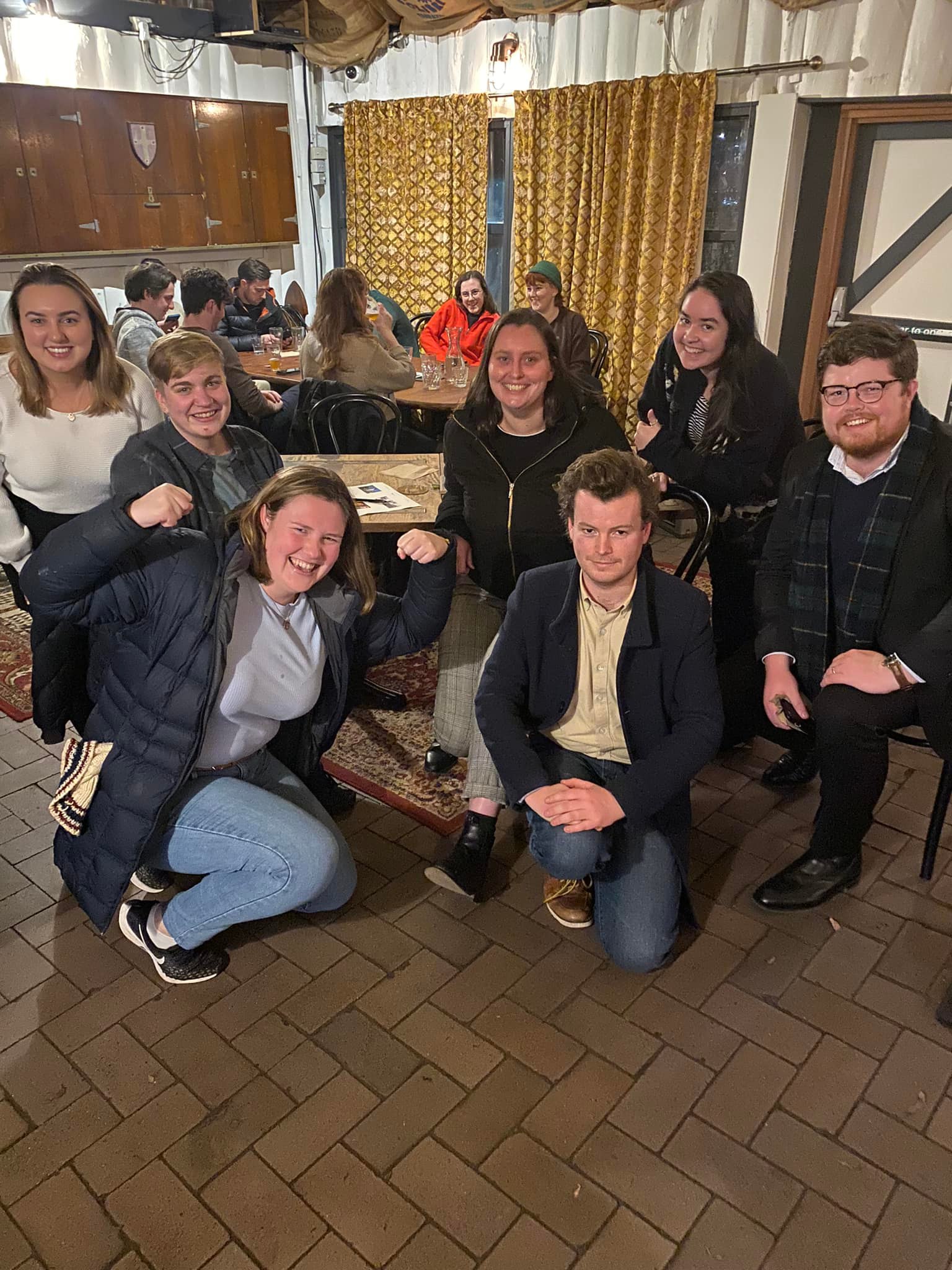 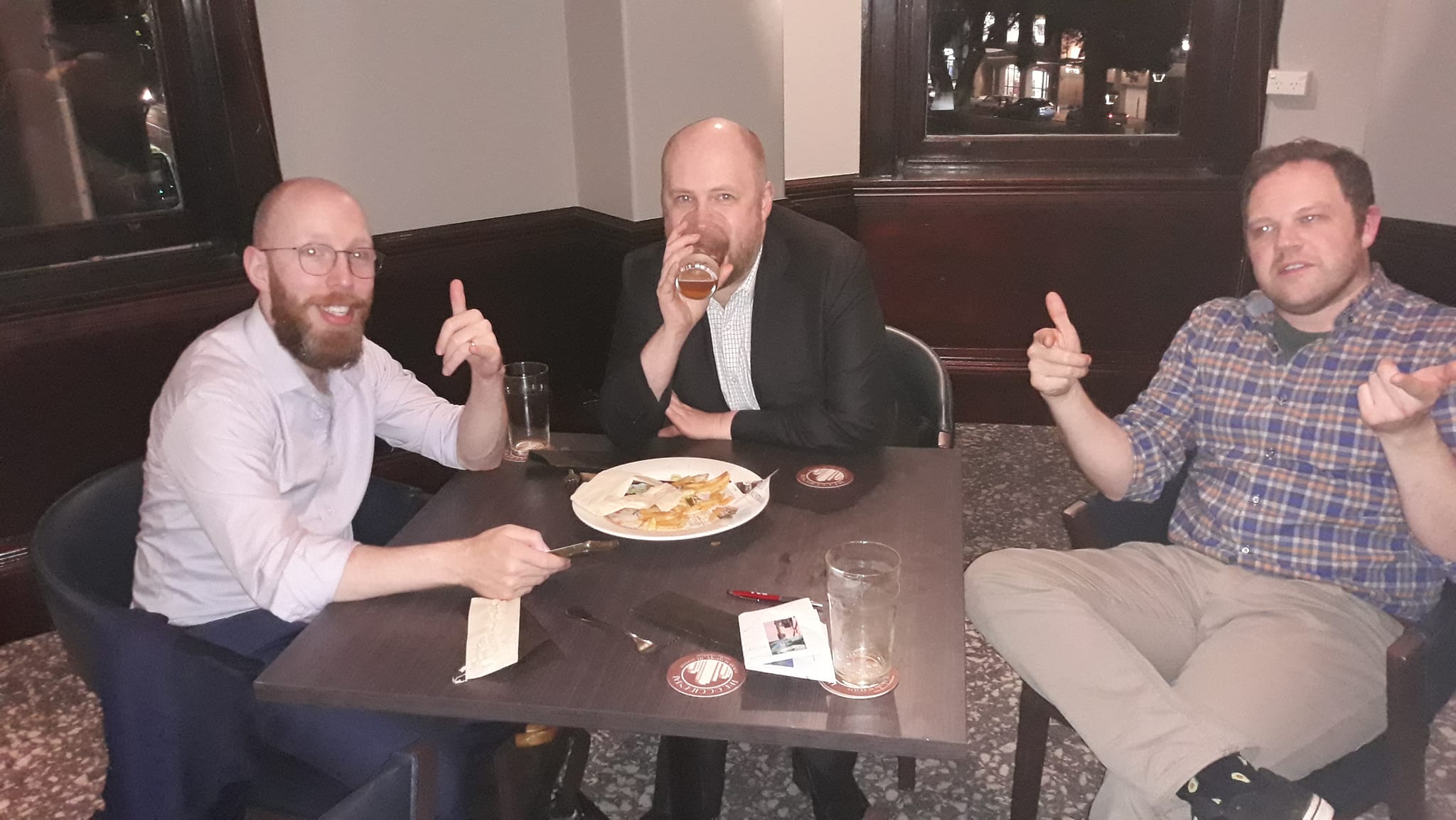 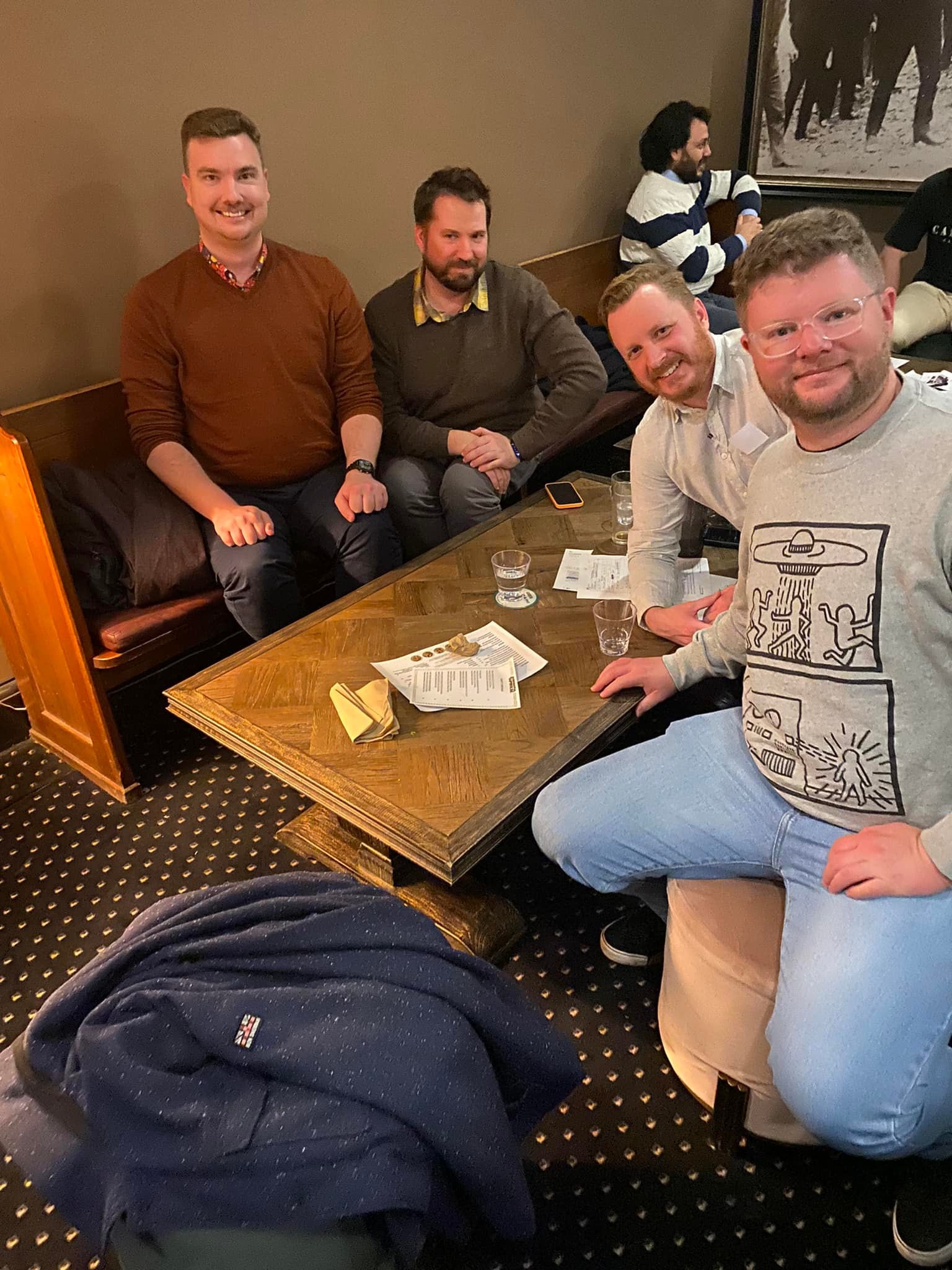 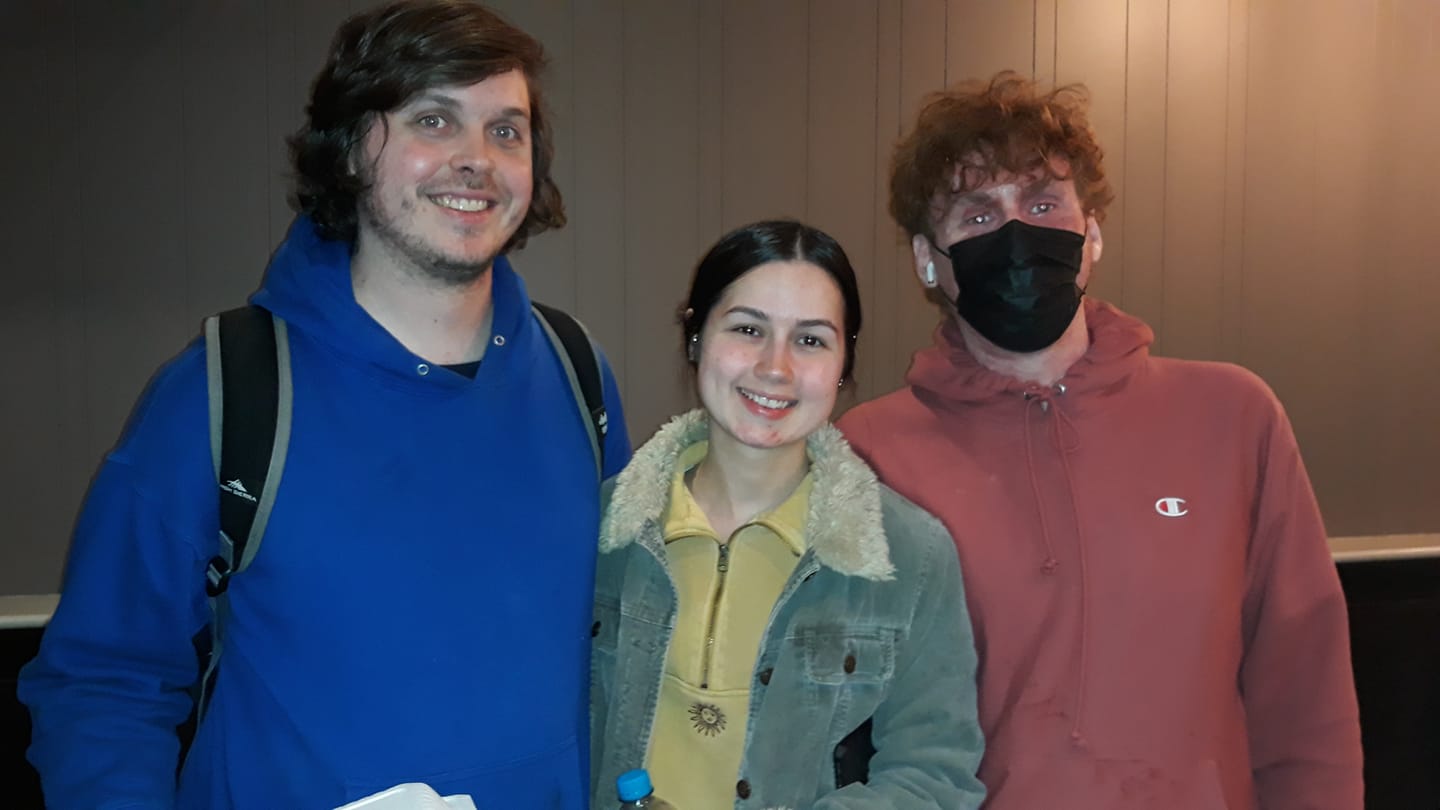 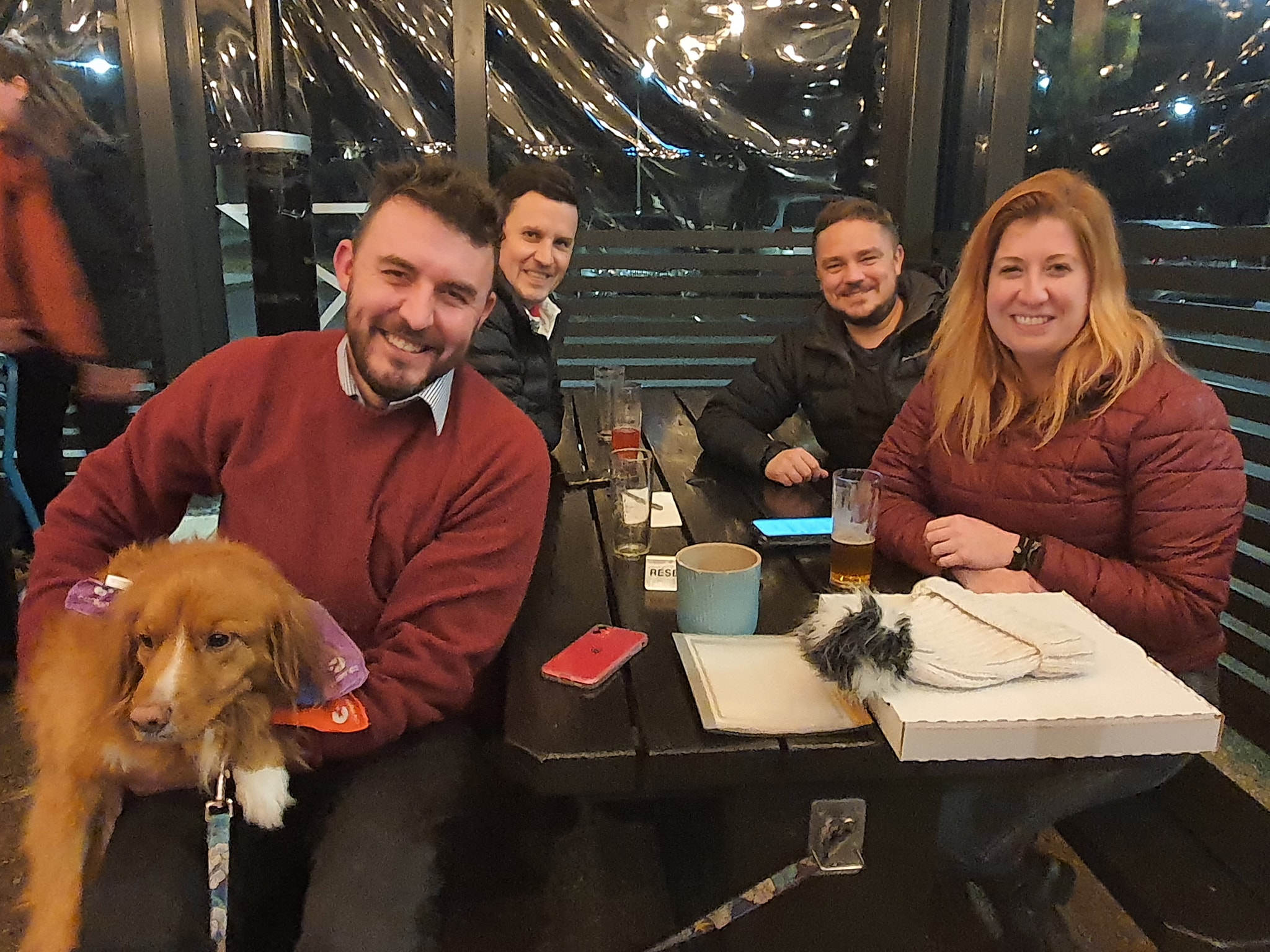 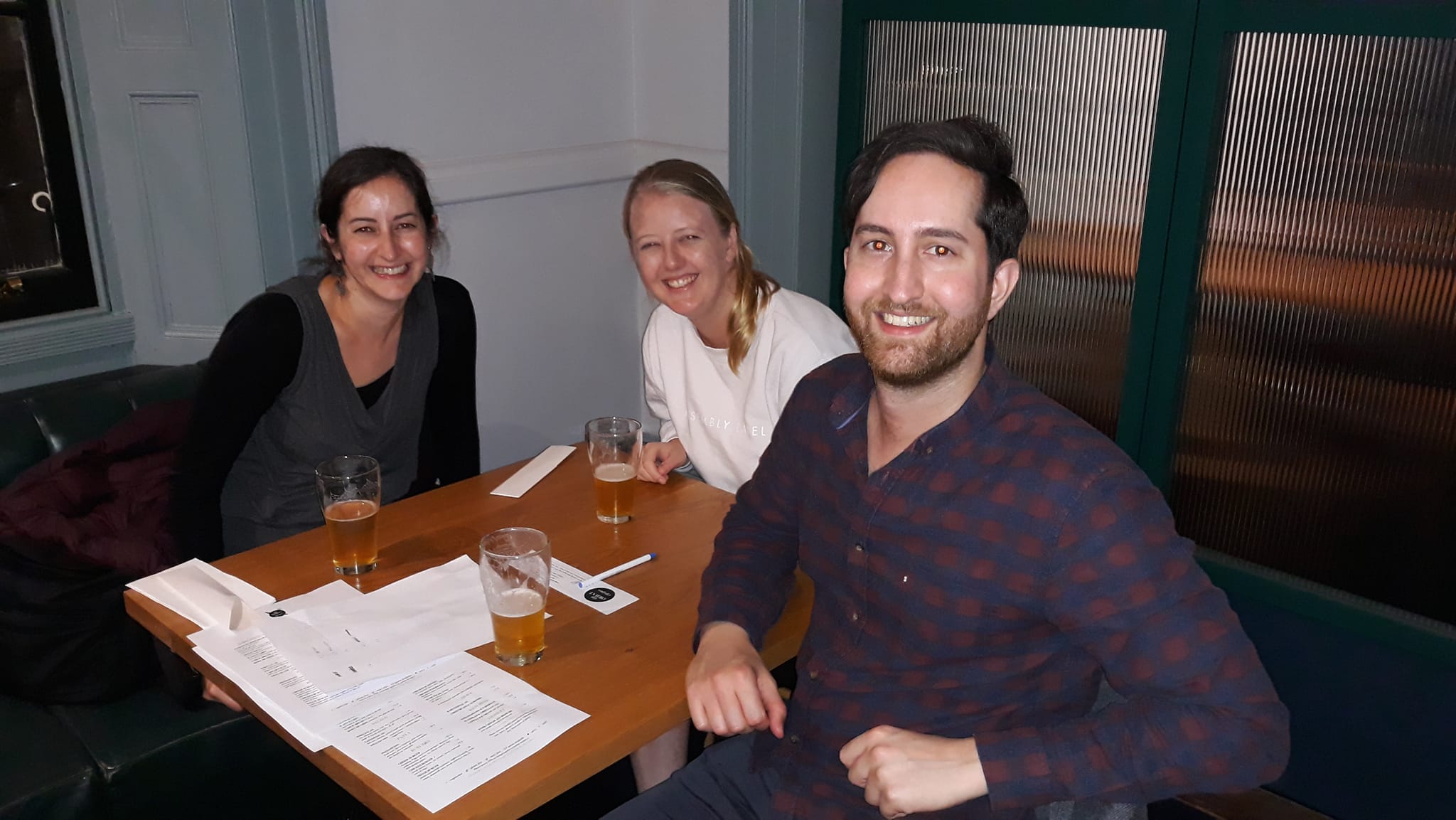 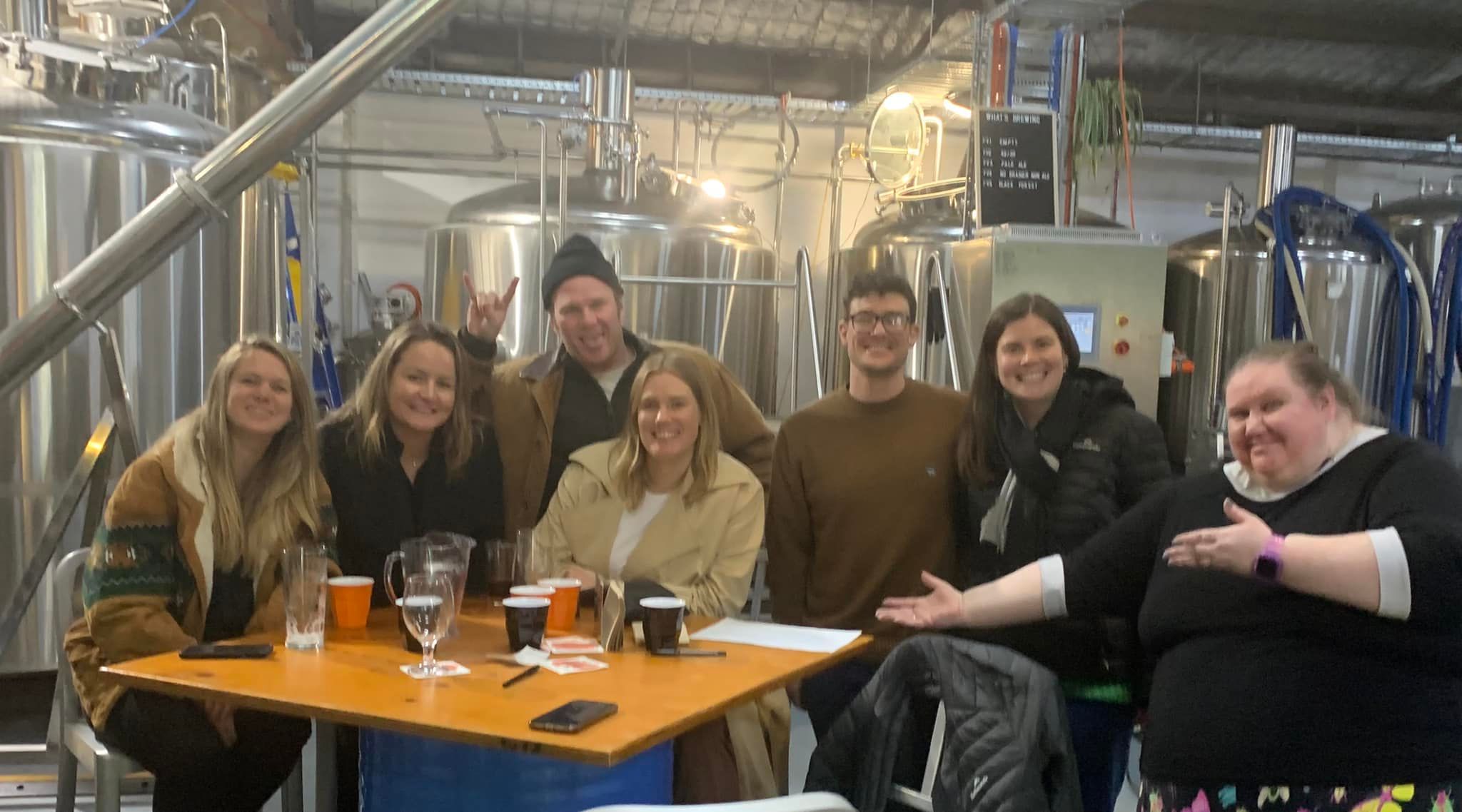 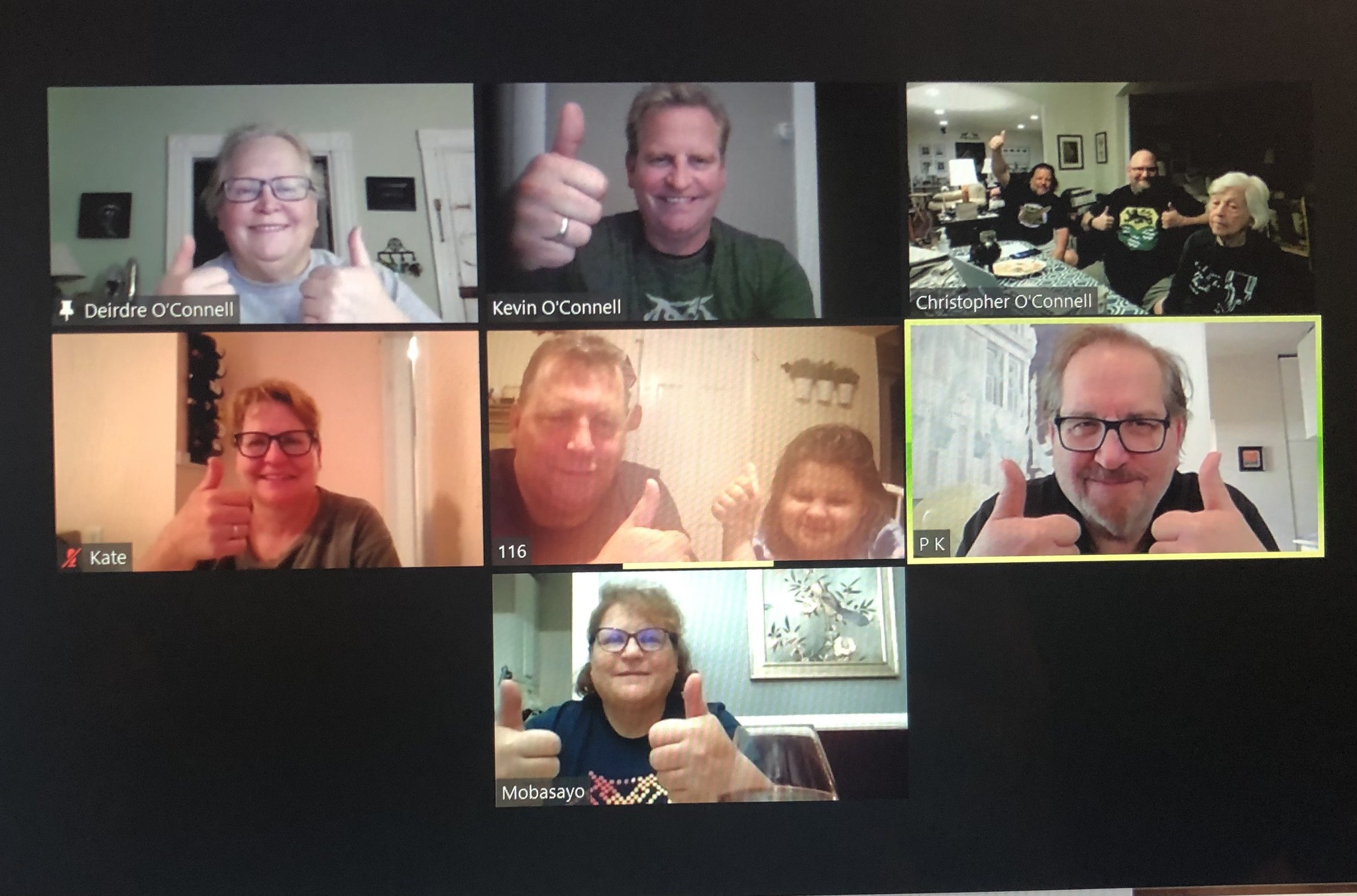 Winning a jackpot on a lucky guess is still winning. 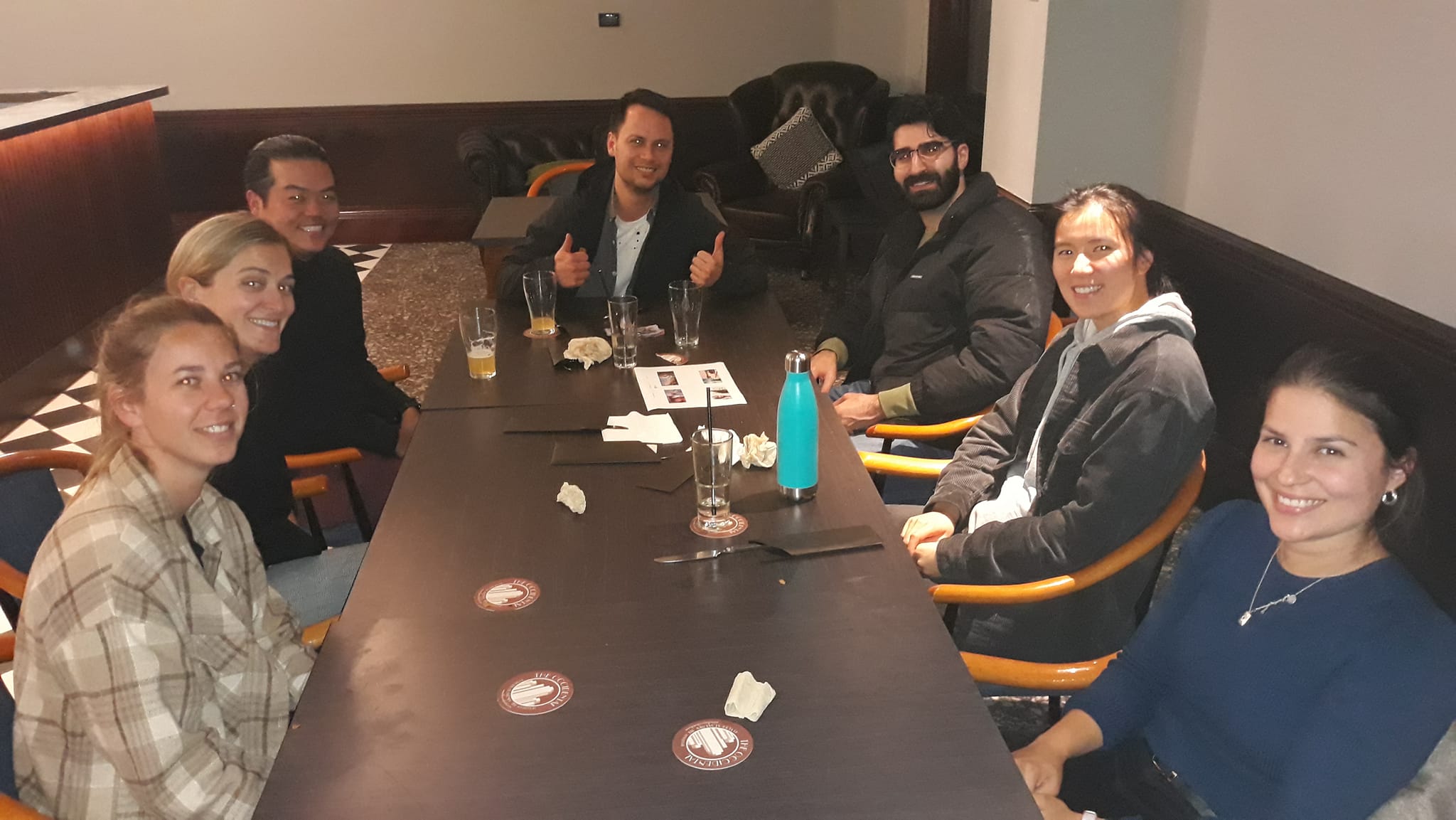 It pays to know about monsters. 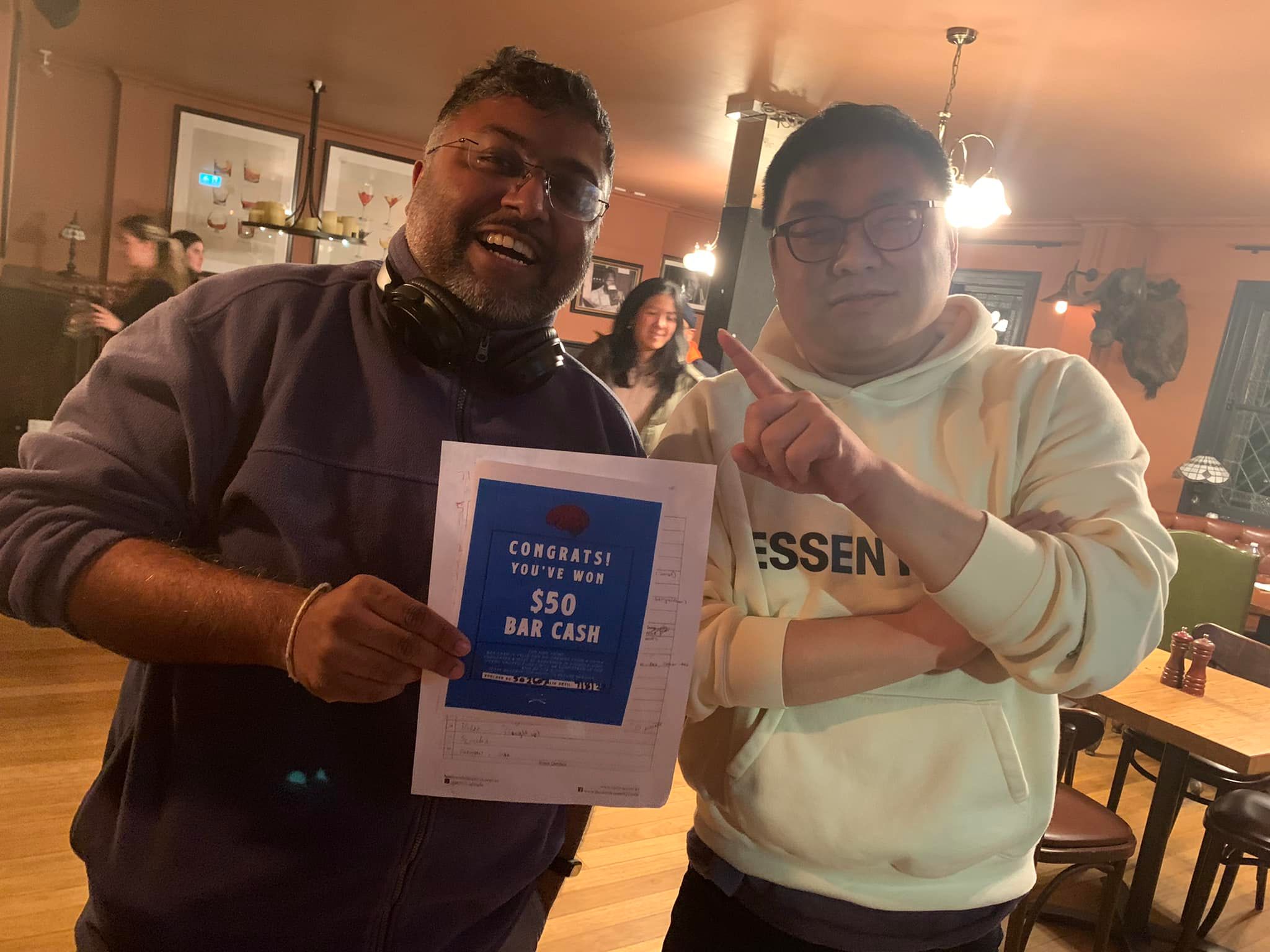 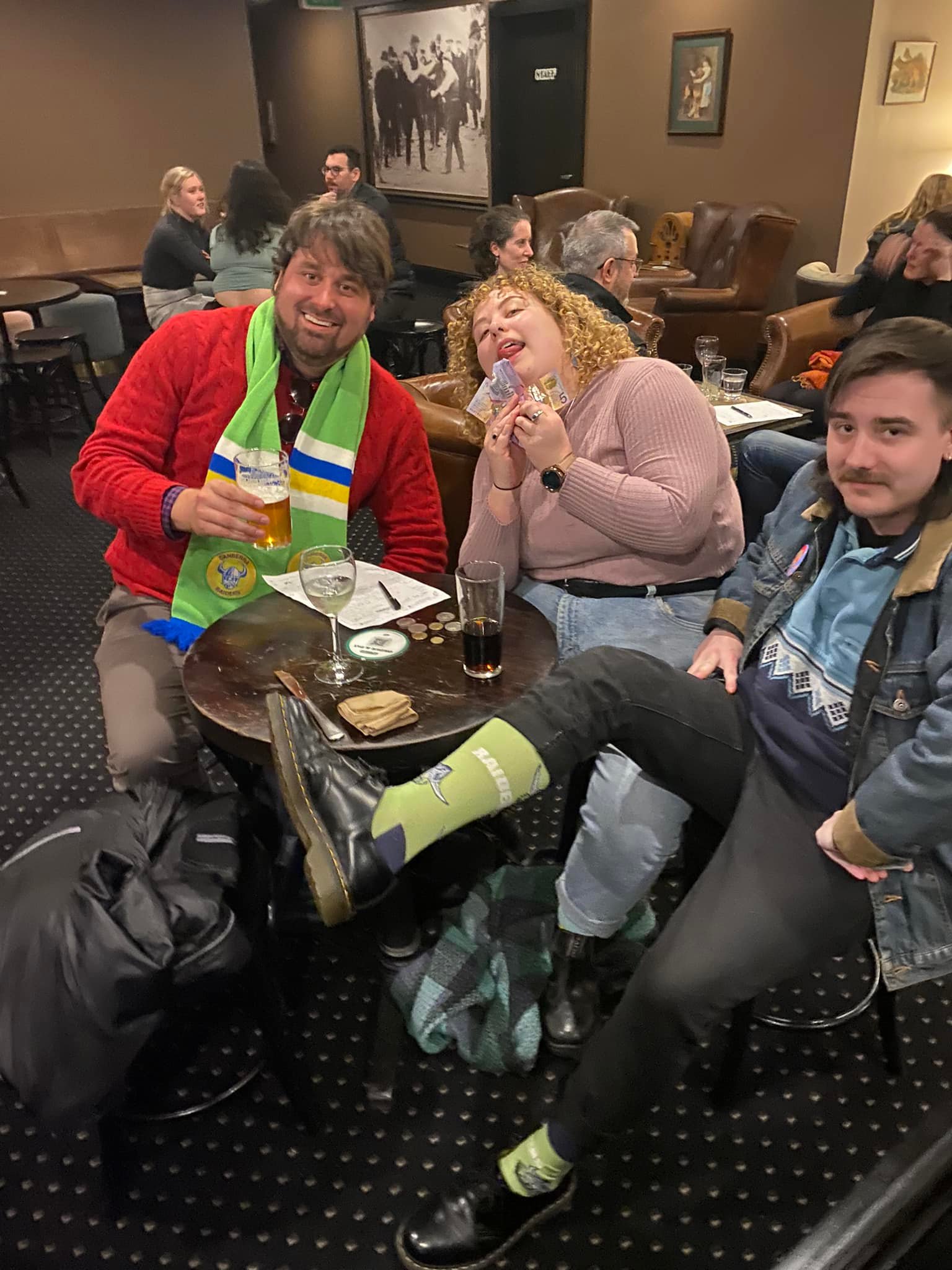 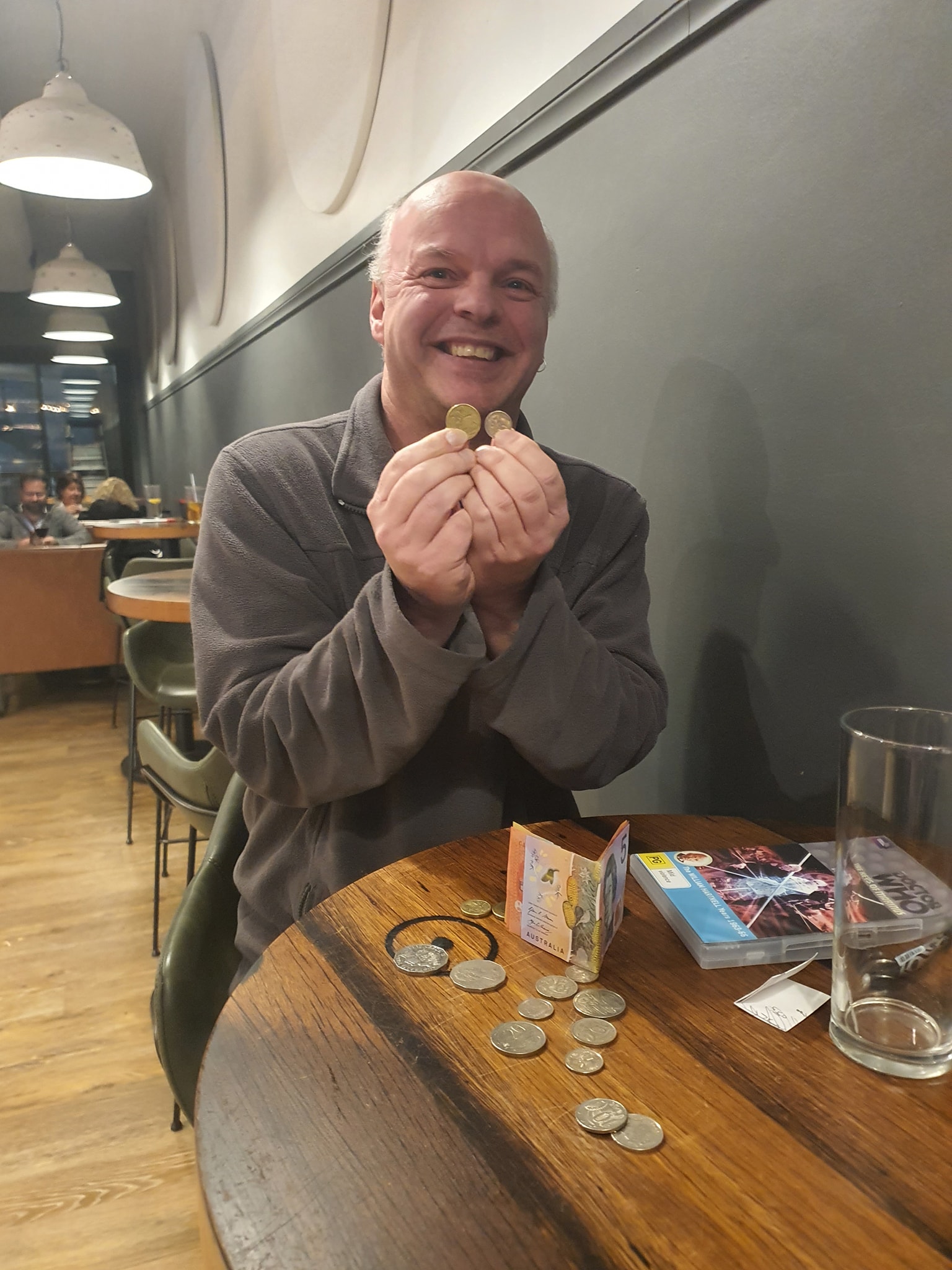 You’re pretty choosy when it comes to dating.

They’re a 10 but they organised Splendour this year. 2.

He’s an X but he doesn’t understand Roman Numerals… III.

He’s a 10 but he gambles zero on the gambler’s question. Zero.

He’s a 10 but he convinces you to change your trivia answer and he’s wrong… 6. 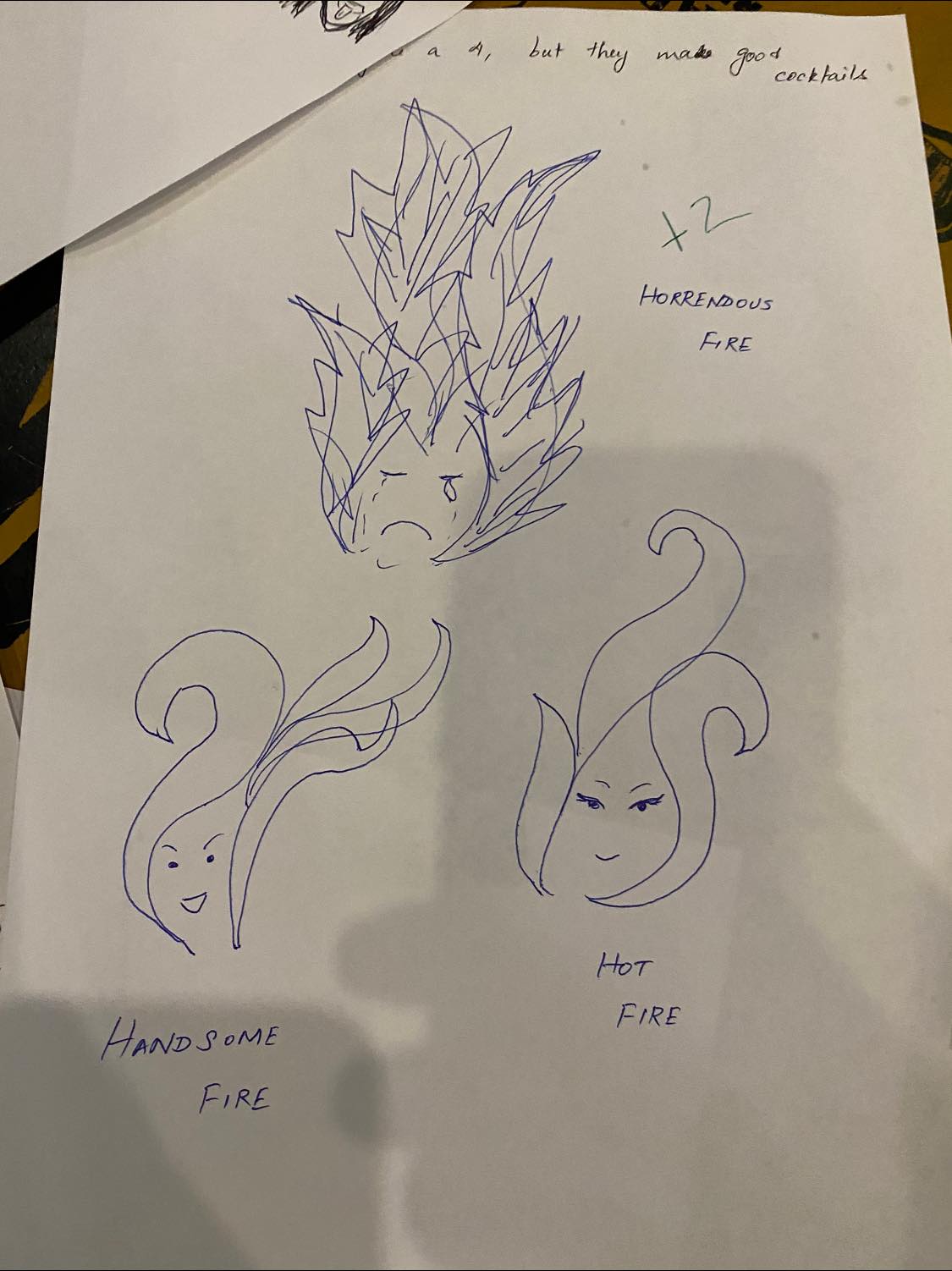 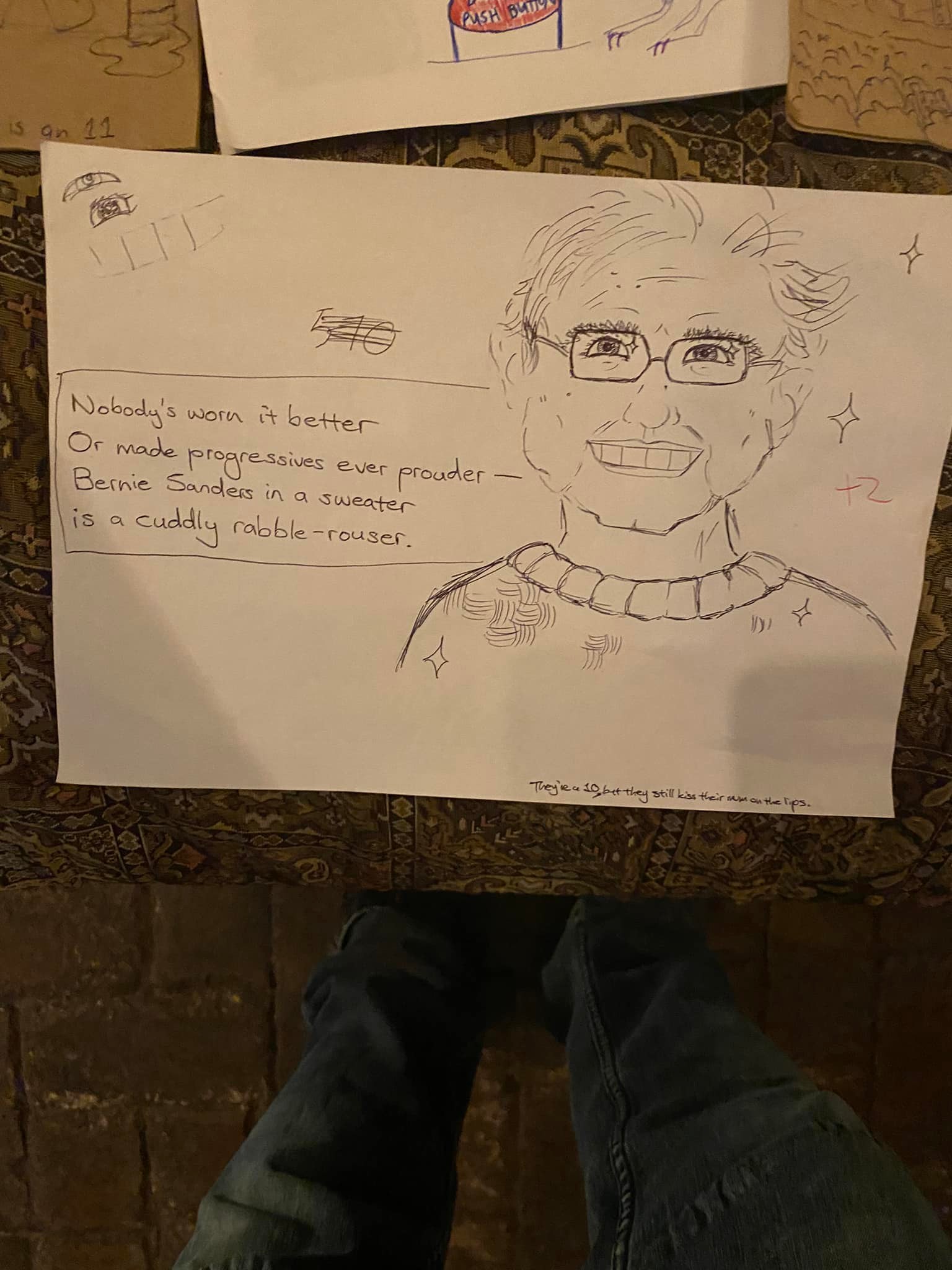 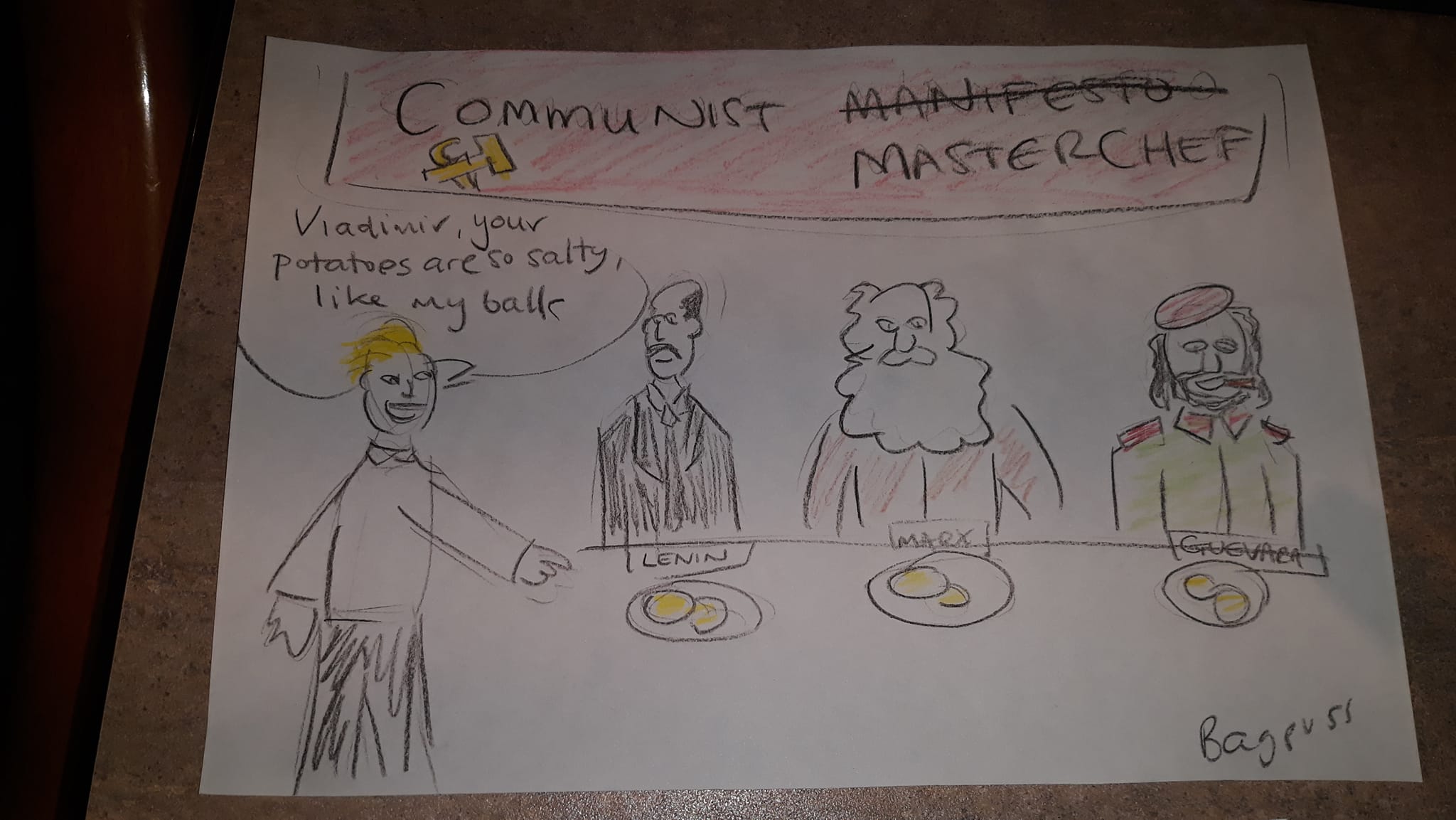 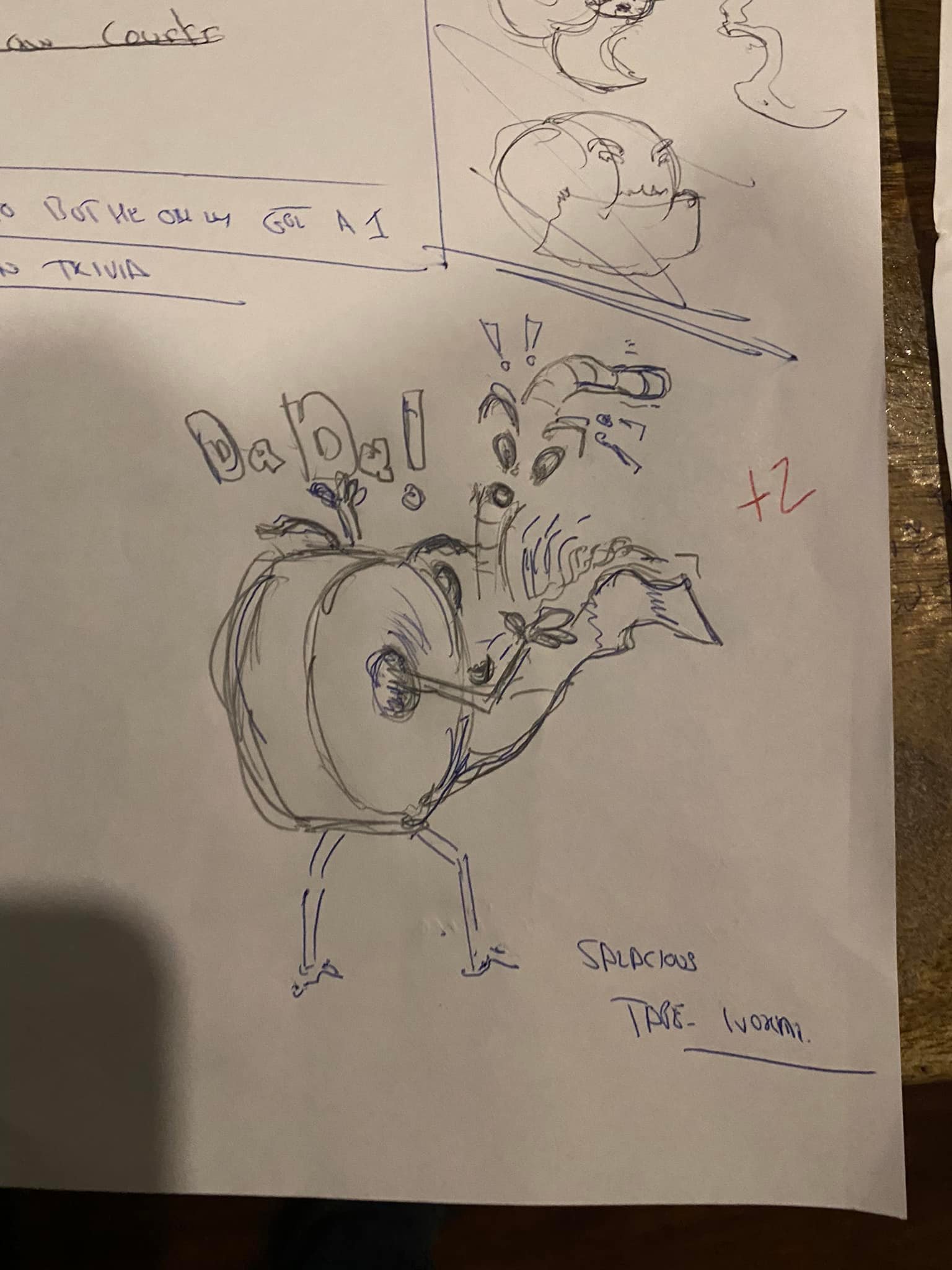 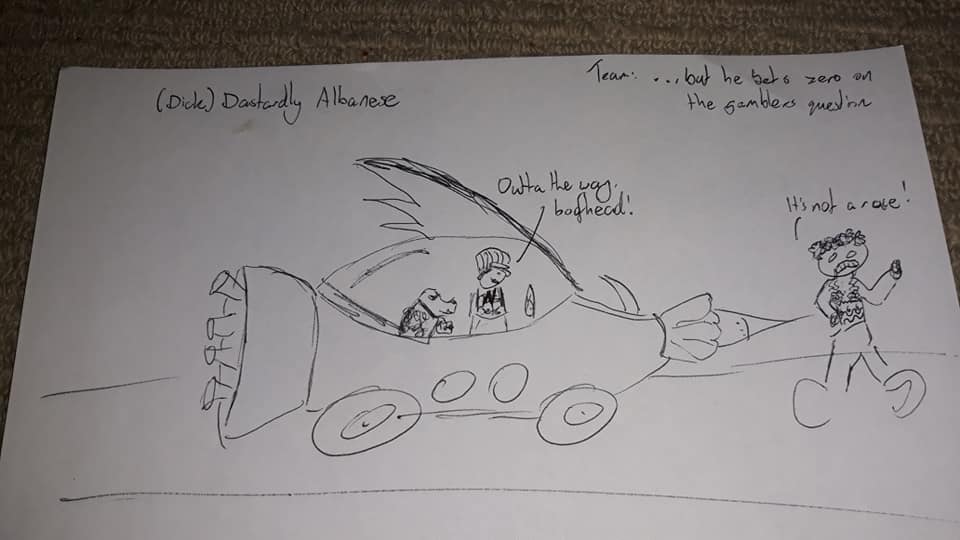 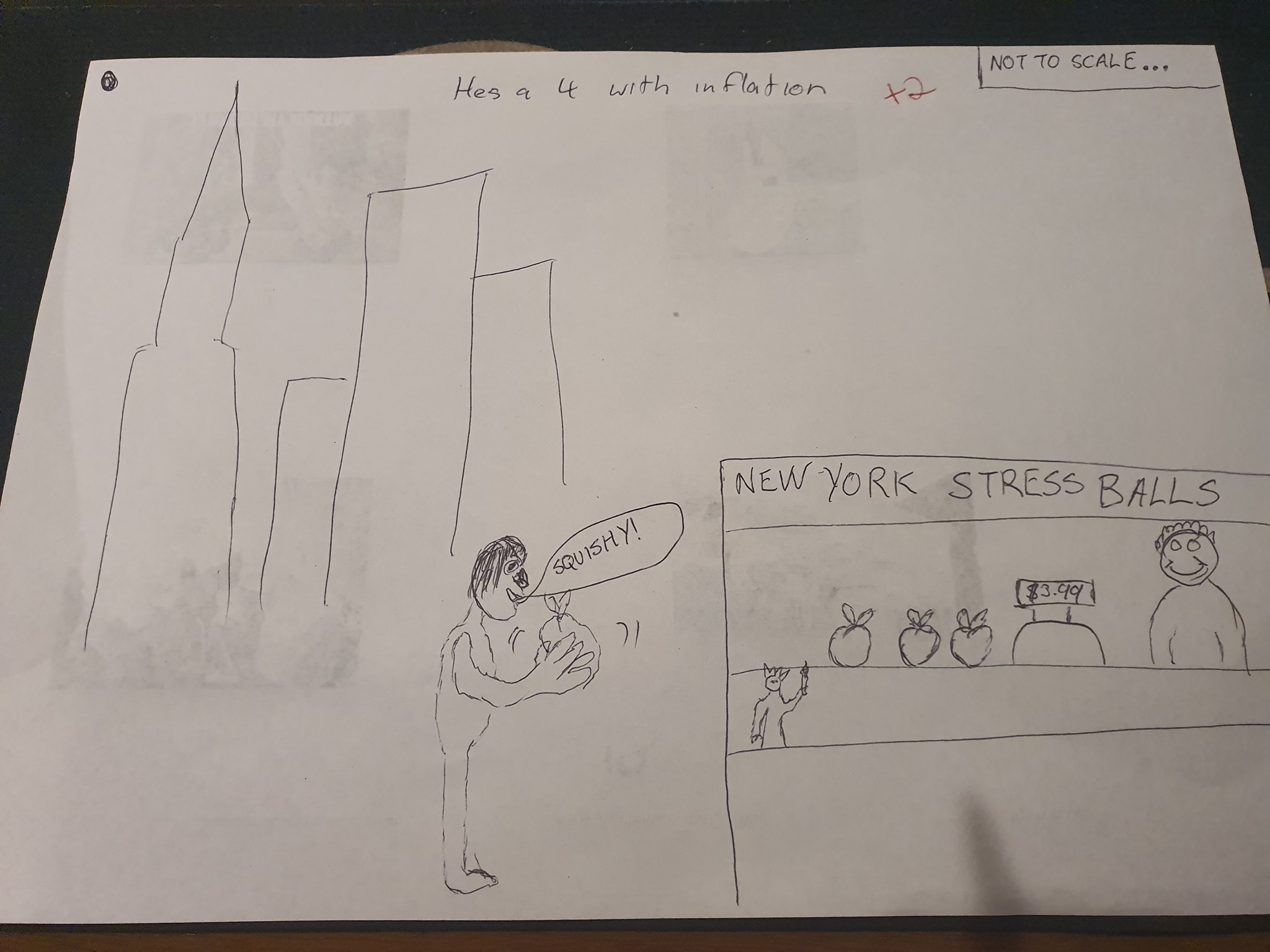 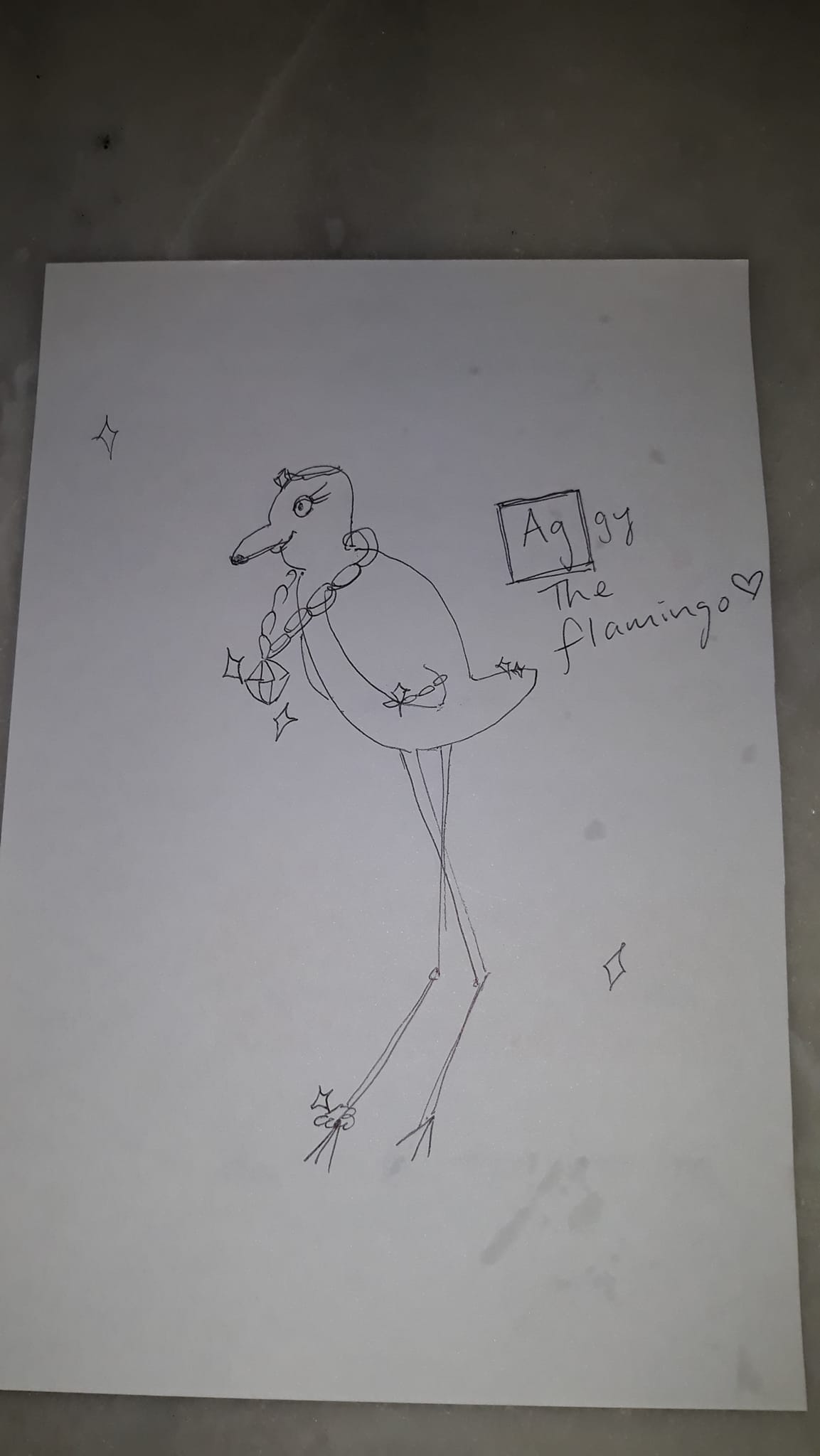 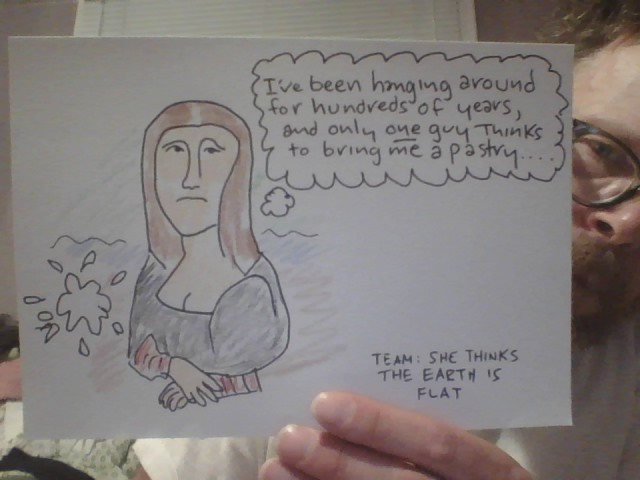 We played Dirrrty by Christina Aguilera, and one team guessed that it was the Australian National Anthem. That would make official occasions VERY different.

One team answered Korea to a question where the answer was Japan… and then tried to claim that they were the same thing. Uhhhh… no. We pretty sure both hundreds of millions of Korean & Japanese people would disagree with you.

And our current events question about Quadball? One team thought that was dodgeball played on quad bikes. It’s wrong, but someone REALLY needs to invent that sport.